One in Six Cadillac Dealers Opt to Close Instead of Selling Electric Cars: Report

When told to get with the times or get out of the way, 150 out of 800 dealers reportedly took a cash buyout and walked away. 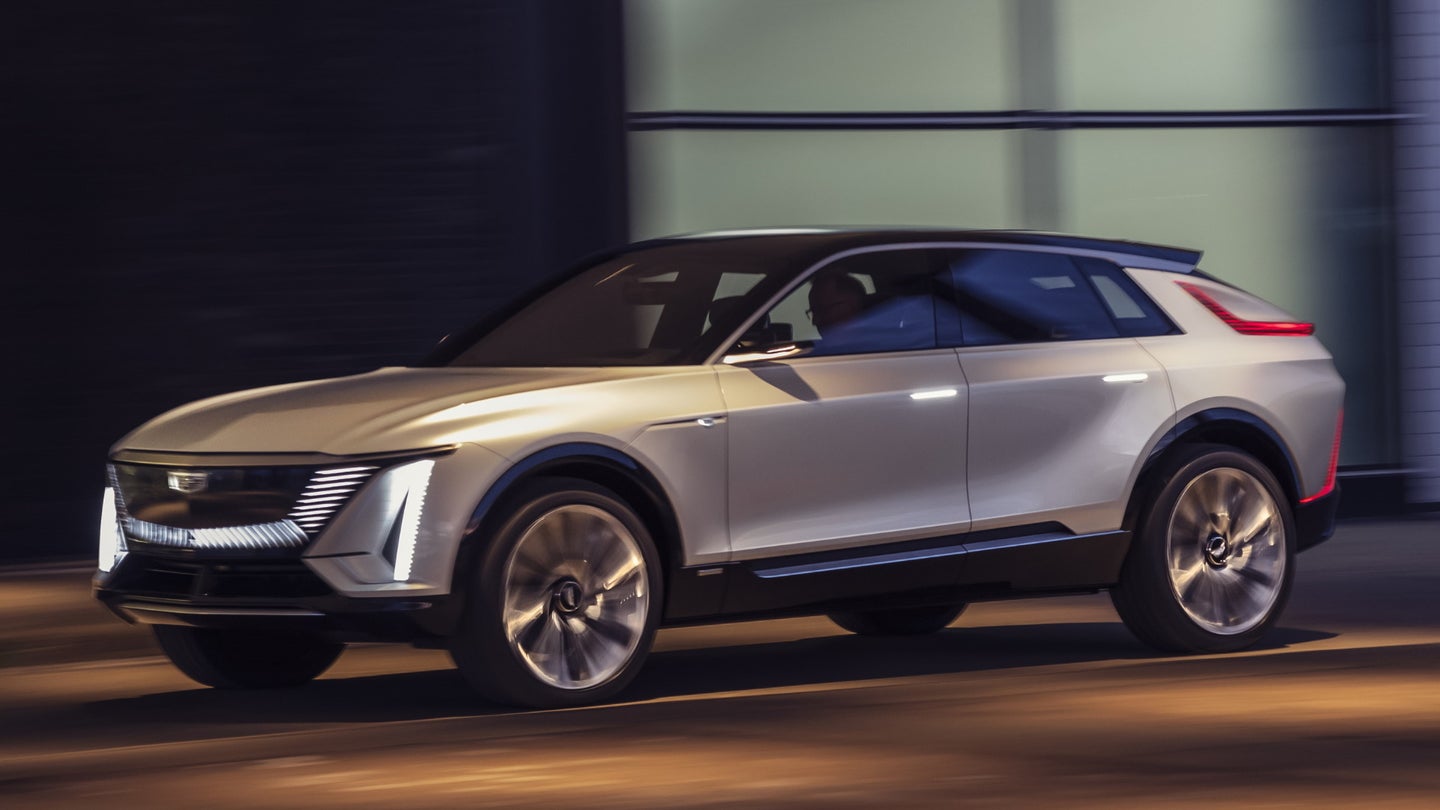 General Motors knows all too well that a fully electric future is coming. As a company, GM wants to have 30 EVs for sale by 2025 and Cadillac will reportedly be leading the Detroit automaker's electric charge in the United States. Recently, it was reported that GM told dealerships to invest in the future or get out of the way. Cadillac has 880 dealerships nationwide, and now, citing sources familiar with the matter, The Wall Street Journal reports that 150 of them have taken a $300,000 to $1,000,000 buyout to cease operations instead of investing $200,000 in charging infrastructure and other updates to their facilities to support the brand's electric future.

This is a little more than one in six Cadillac dealerships nationwide, so in a nutshell, a fair amount of them will probably close. It's unclear if GM expected so many to take the buyout, however, a $200,000 investment is likely a lot to ask for many dealerships, especially during a pandemic. That being said, some of Cadillac's vehicles like the XT6 crossover have seen dramatic increases in sales over the past year, and it's betting on the new electric Lyriq SUV to further improve its fortunes.

Cadillac has previously shown interest in reducing its number of dealerships several times, offering buyouts much in the same manner it is now. As it stands, Cadillac has far more dealerships as compared to other competitive brands like BMW, which had just 341 sales locations nationwide as of 2018. Mercedes-Benz, similarly, had just 363 dealerships as of 2019, a fraction of the number Cadillac's 800 despite having greater vehicle deliveries to dealerships.

It appears that Cadillac's electric future was unappealing to a number of dealerships, but GM really wanted them gone anyway. Fewer dealerships mean decreased costs, something that could potentially boost the brand's profits, which Cadillac, an automaker who still offers a fair number of less-popular sedans, definitely needs.