Since Toyota's technical collaboration with Tesla more or less collapsed with the production of the 2014 RAV4 electric, Toyota has reportedly pulled out completely, according to Fortune.

As an early investor in the American upstart, the Japanese giant worked together with Tesla to electrify one its most popular models, the RAV4 SUV.

According to the Wall Street Journal, the stock sale occurred some time last year. A Toyota spokesman declined to comment on Toyota's revenues from the sale.

This news comes after Toyota announced the launch of its own electric vehicle division in November of last year, leaving it years behind other rivals including Nissan, Honda, and GM. Whether Toyota's leadership is truly committed to delivering quality fully electric vehicles is still up for debate. however, as Toyota has poured sustained energy into the development of hydrogen fuel-cell vehicles. That said, with only 40 Toyota Mirai fuel-cell sedans sold per month in the United States in 2015 and 2016—possibly due to the minuscule number of commercial hydrogen fueling stations nationwide—Tesla CEO Elon Musk may be right in disparaging fuel cells as an "incredibly dumb" choice for cars.

Between the Toyota divestiture and an earlier split from Daimler, Tesla must now compete more directly with larger carmakers as they expand their electric offerings. That challenge will likely likely prove the true test of Tesla's determination to survive in an increasingly competitive EV marketplace. 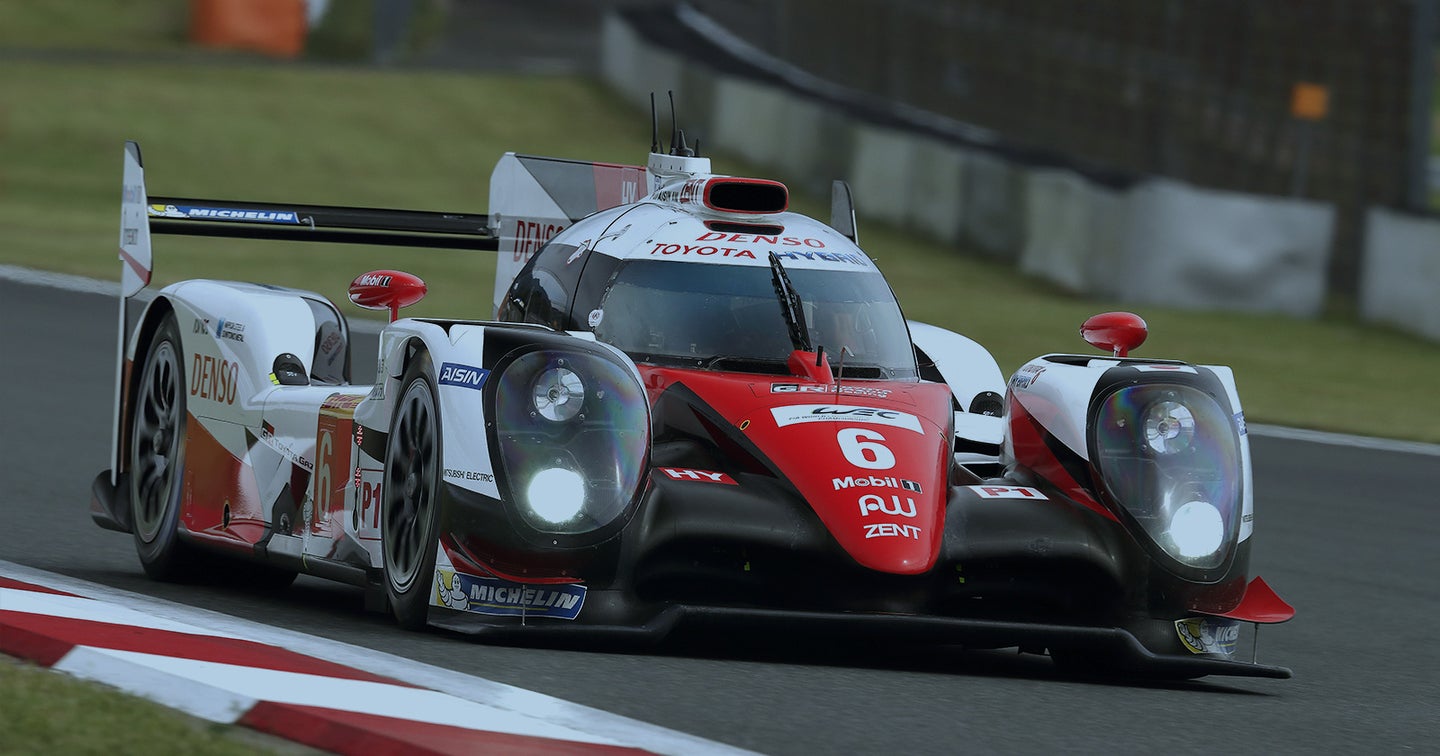 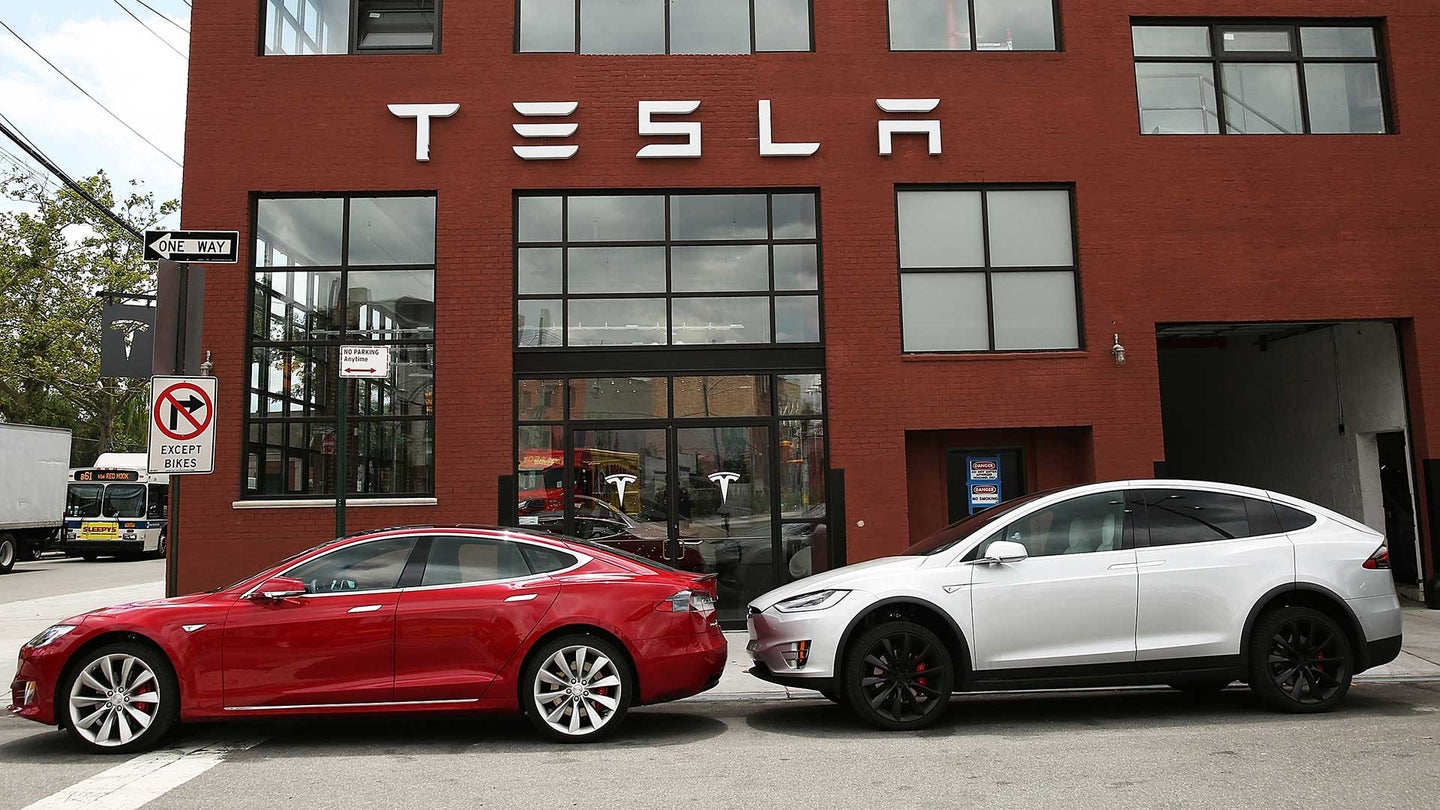 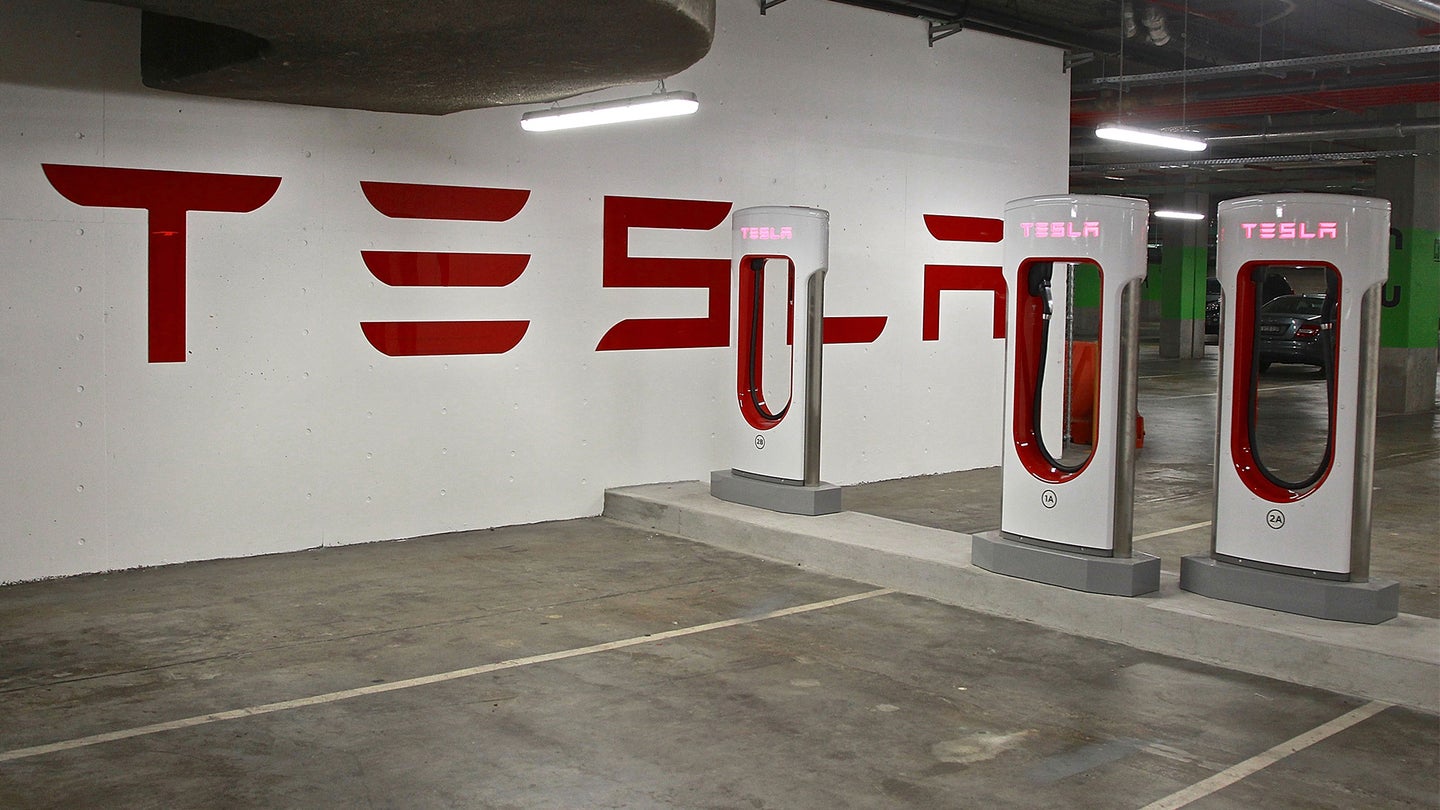