Mazda, the small Japanese carmaker with over 50 years of rotary engine experience, has just announced that those legendary rotors will return in range-extenders for its 2022 MX-30 electric cars. In recent years, Mazda has repeated that the fate of a rotary sports car depended on the company's sales growth. Meanwhile, in 2017, patent filings revealed that Mazda was in fact working on a rotary as a range-extender, which it then confirmed by October 2018. It's been a long time coming, but finally, Mazda is giving the people what they want.

Claiming that large-battery EVs have a worse carbon impact than diesels, Mazda announced its compact EV/hybrid crossover MX-30 with just 124 miles (WLTP) of range, thanks to a 35.5-kilowatt-hour battery pack the brand calls "responsibly" sized. While the MX-30 launched in Europe in pure electric form, it now turns out that the Japanese market gets it as a hybrid first, using the combination of the 2.0-liter e-Skyactiv G engine, an automatic gearbox and a 5.1-kilowatt (6.8 horsepower) assist-motor powered by 24-volt lithium-ion battery pack. This mild-hybrid will be available with both front- and all-wheel-drive.

With the MX-30 EV using a 104-kW (139 horsepower) electric motor, once it follows the hybrid to its home market, Mazda will also launch it with a range-extender rotary engine for the 2022 model year. We've been waiting for this technology to reach production since 2012's Mazda2 rotary range-extender prototype, and while no sports car, the MX-30 can be the first of many such lightweight long-range EVs to come.

There's no official word on if the MX-30 will find its way into the United States, and even if it does, this hybrid variant may stay overseas. Regardless, Mazda has the technology and can supposedly incorporate it into other models. We'll have to wait and see,  but knowing that Mazda is indeed heading in this direction should give you at least a glimmer of hope.

Finally, with the MX-30 also getting the RX-8's suicide doors for the rear, one can't help but wish for a Mazda that would combine both a scaled-up version of this rotary engine and the coupé styling we first saw on the 2015 RX-Vision concept. However, looking at the bigger picture, what America can look forward to is a larger electric crossover packing the triangles last seen powering the final RX-8s from 2012. 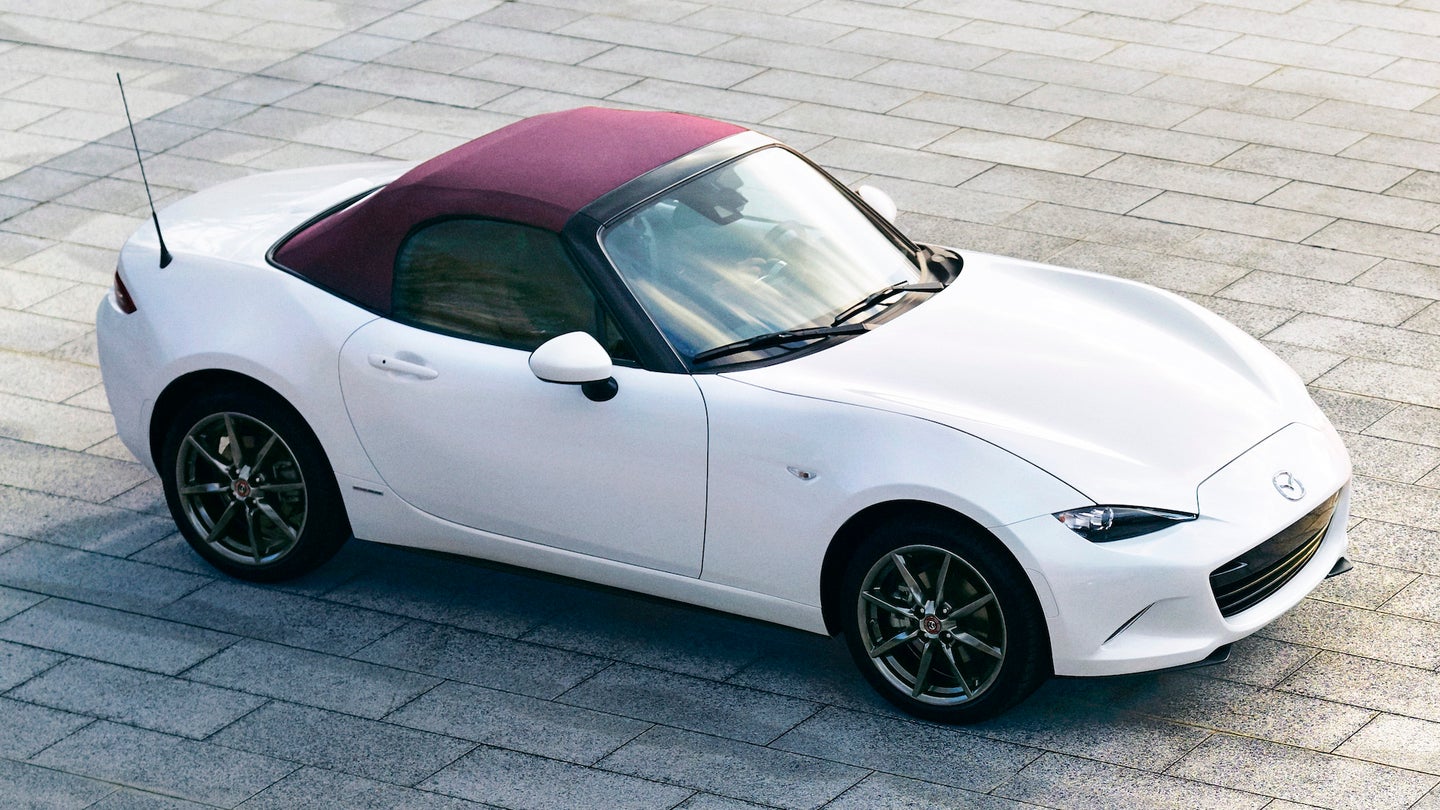 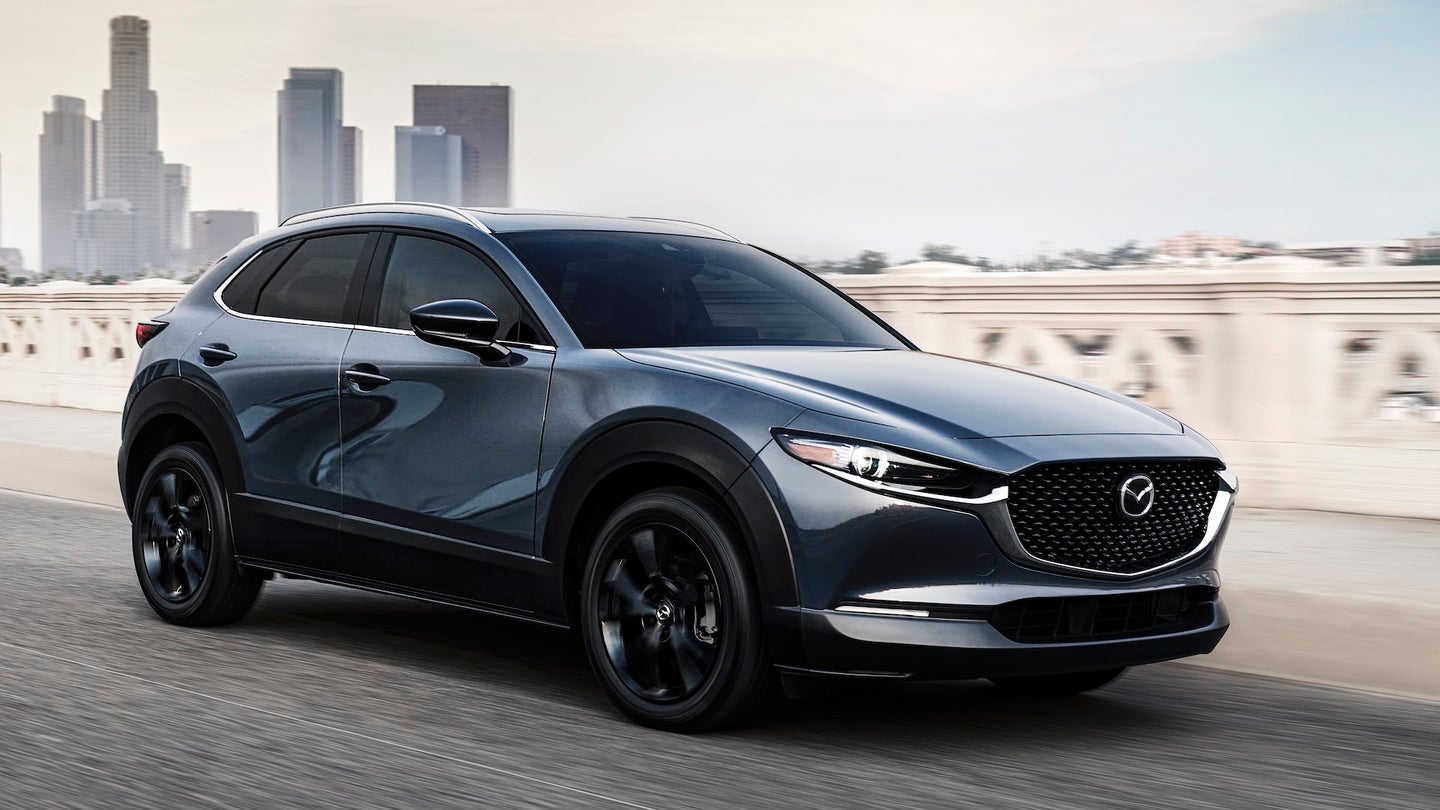 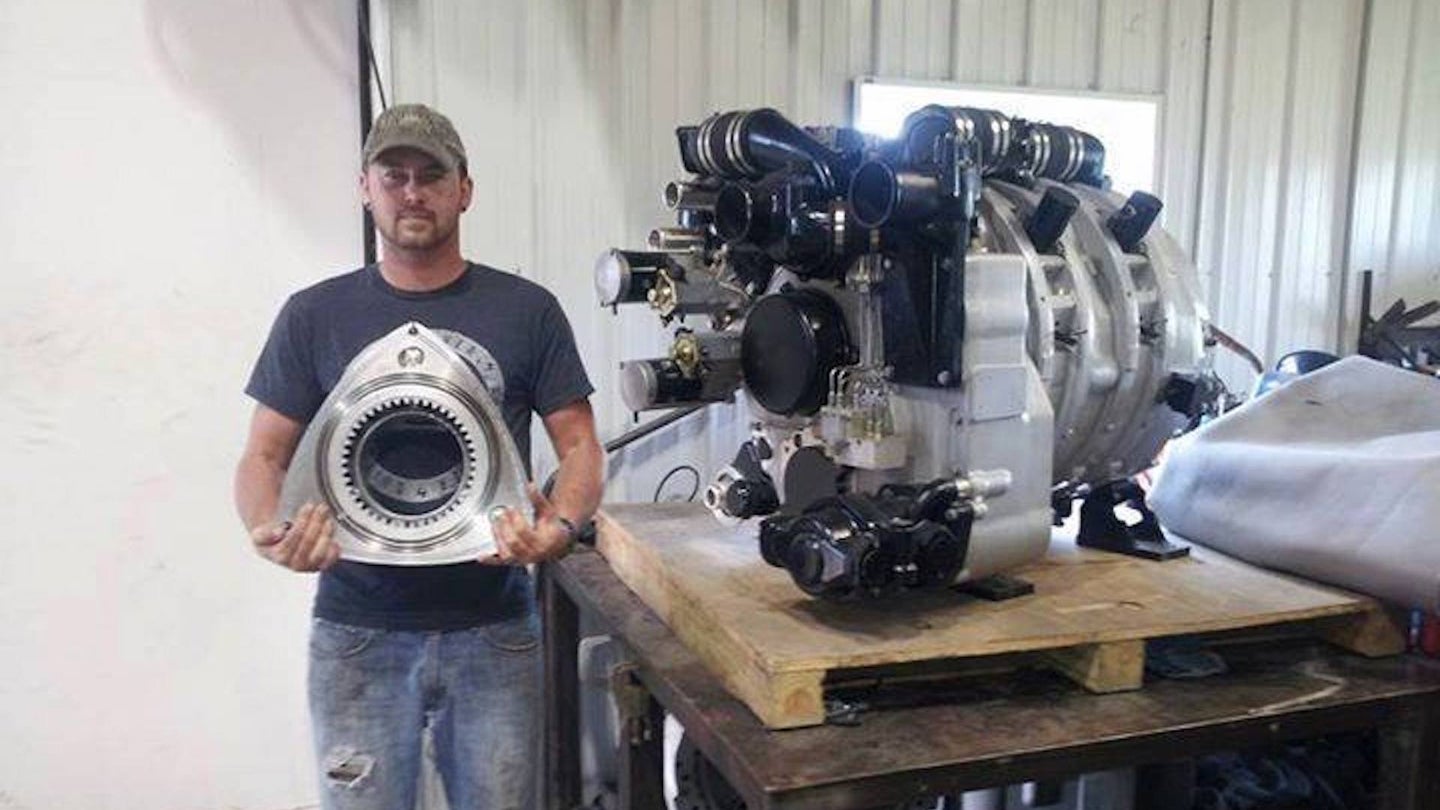 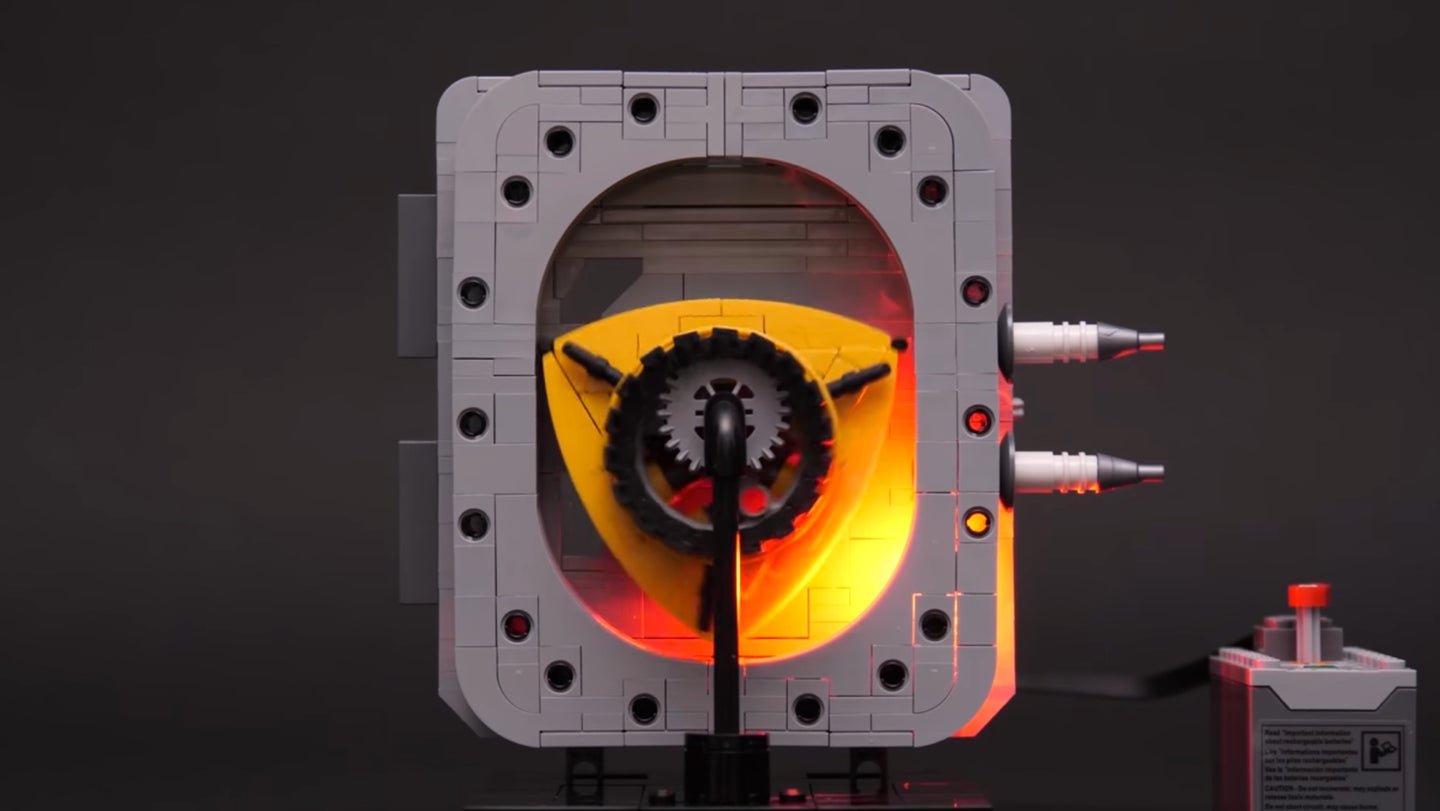 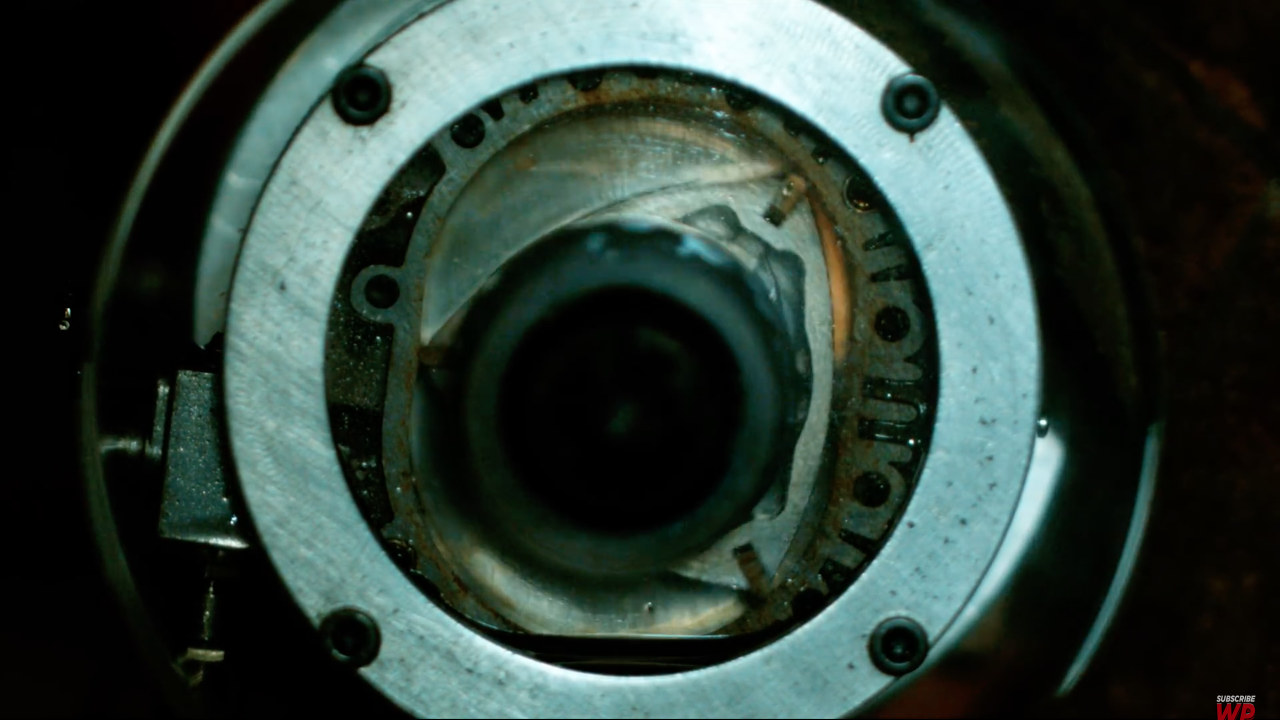