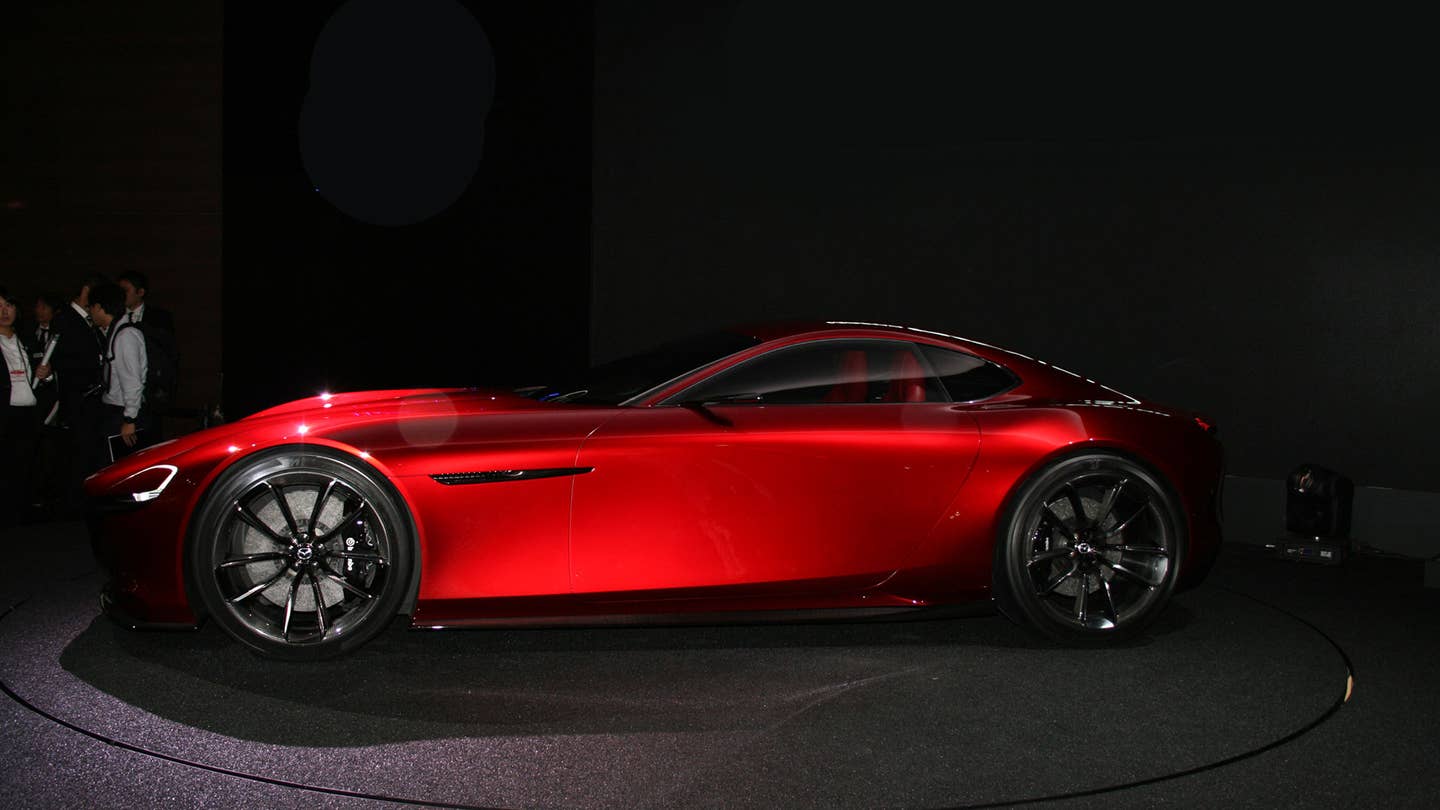 Mazda threw the world an epitrochoid curve at the Tokyo Motor Show on Oct. 28, as it unveiled its RX-Vision concept. The surprise wasn’t so much in the car’s complex, rounded “Kodo” design, all alluring arches and curls. Rather, it was in Mazda’s assertion that the car represented the revival of the iconic rotary engine that powered its prior, and beloved, RX cars.

“It’s always been in various stages of alive,” says Jeremy Barnes, Mazda Motor of America’s director of public relations. “The rotary engine is part of our brand DNA.”

Rotaries are compact, and produce significant amounts of power for their size.They also come with a host of massive challenges in terms of the contemporary regulatory landscape. They’re relatively inefficient. They burn dirty, releasing a higher quantity of undesirable emissions. And they consume oil faster than an oleocaholic robot let loose in a Jiffy Lube.

Fortunately, Mazda has some talented engineers. Their SkyActiv gasoline engines have an almost preternatural ability to conserve fuel. We recently beat the shit out of a Miata equipped with one for 300 miles, and still managed to return 33 mpg. 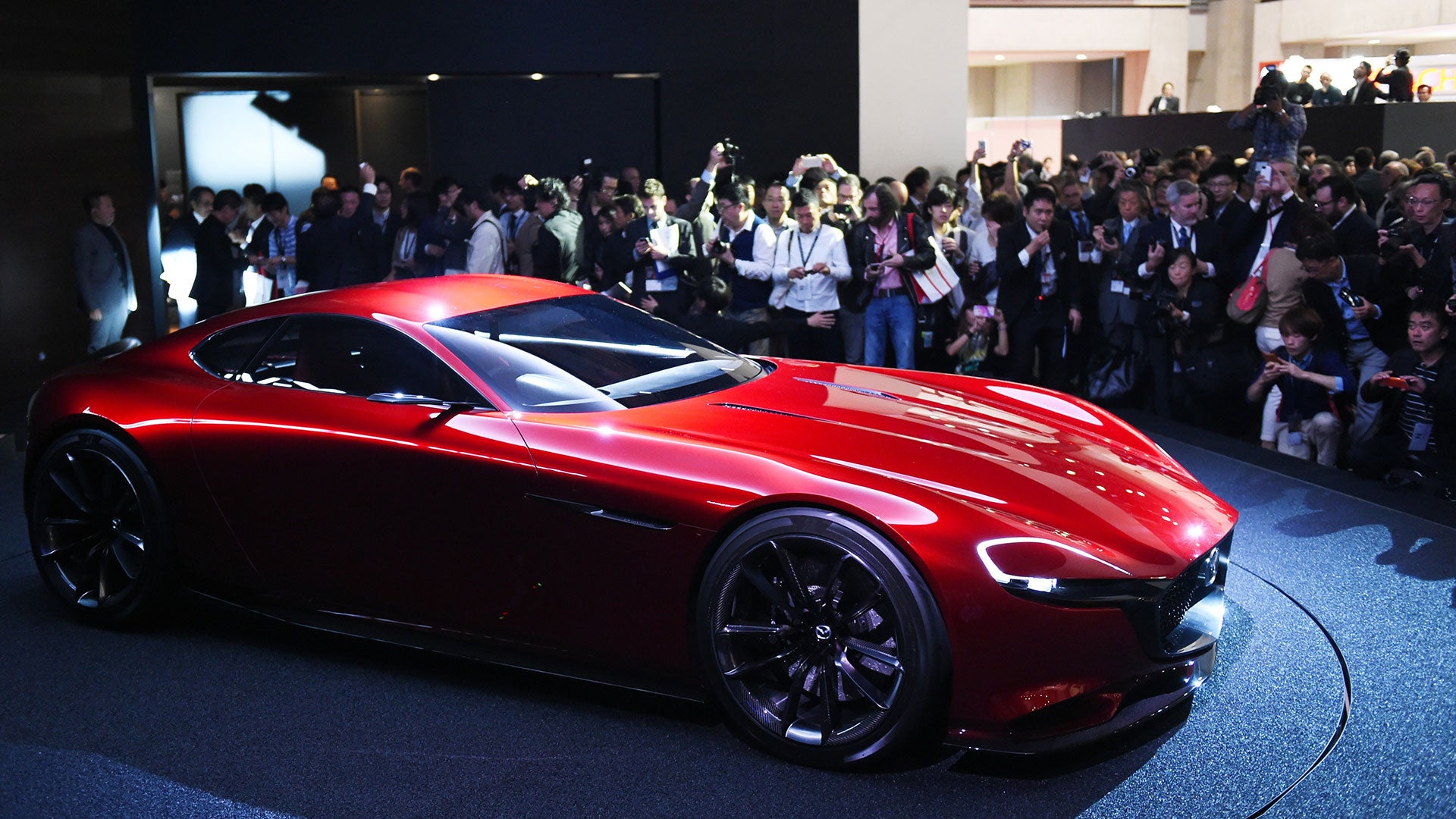 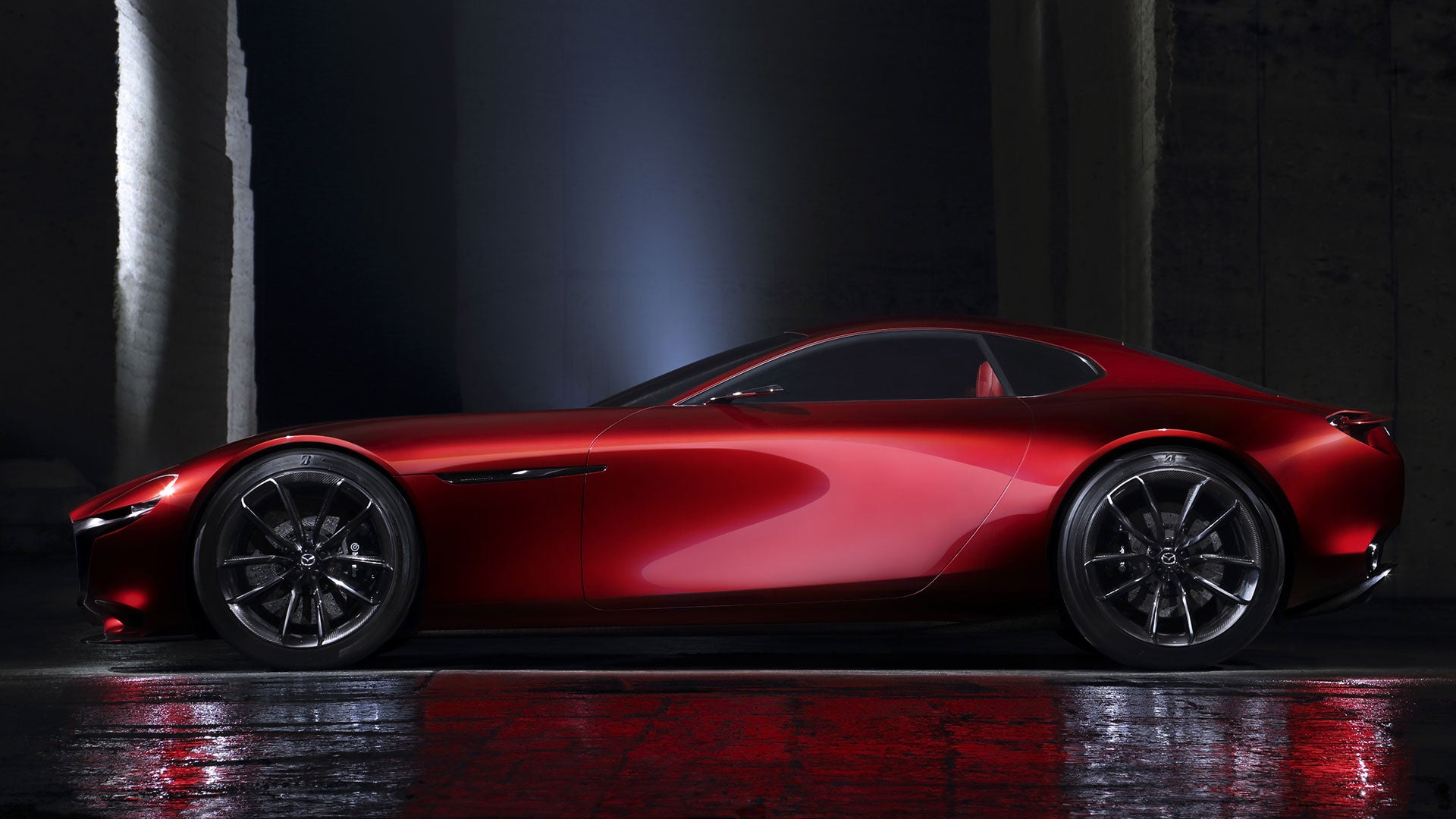 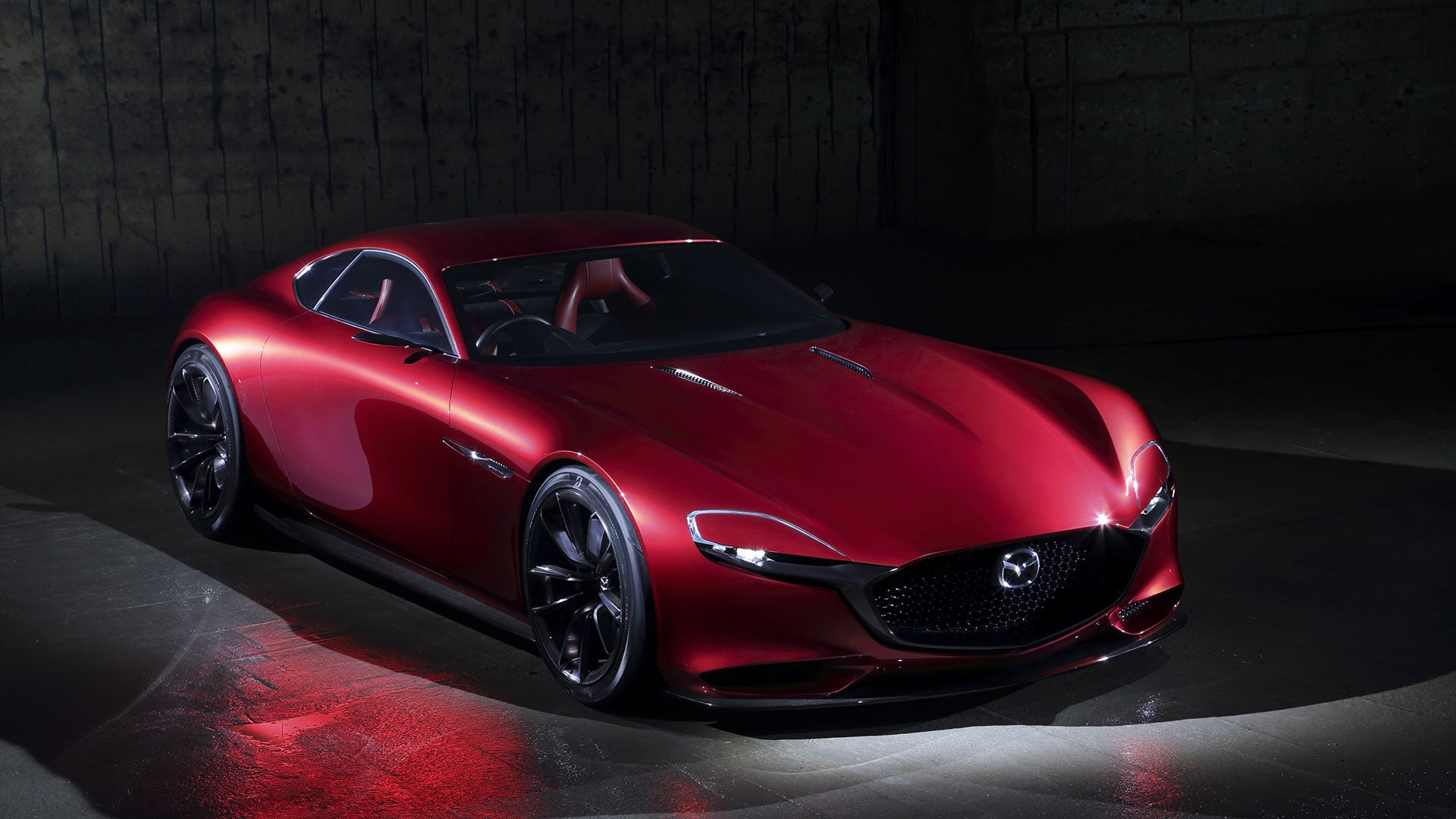 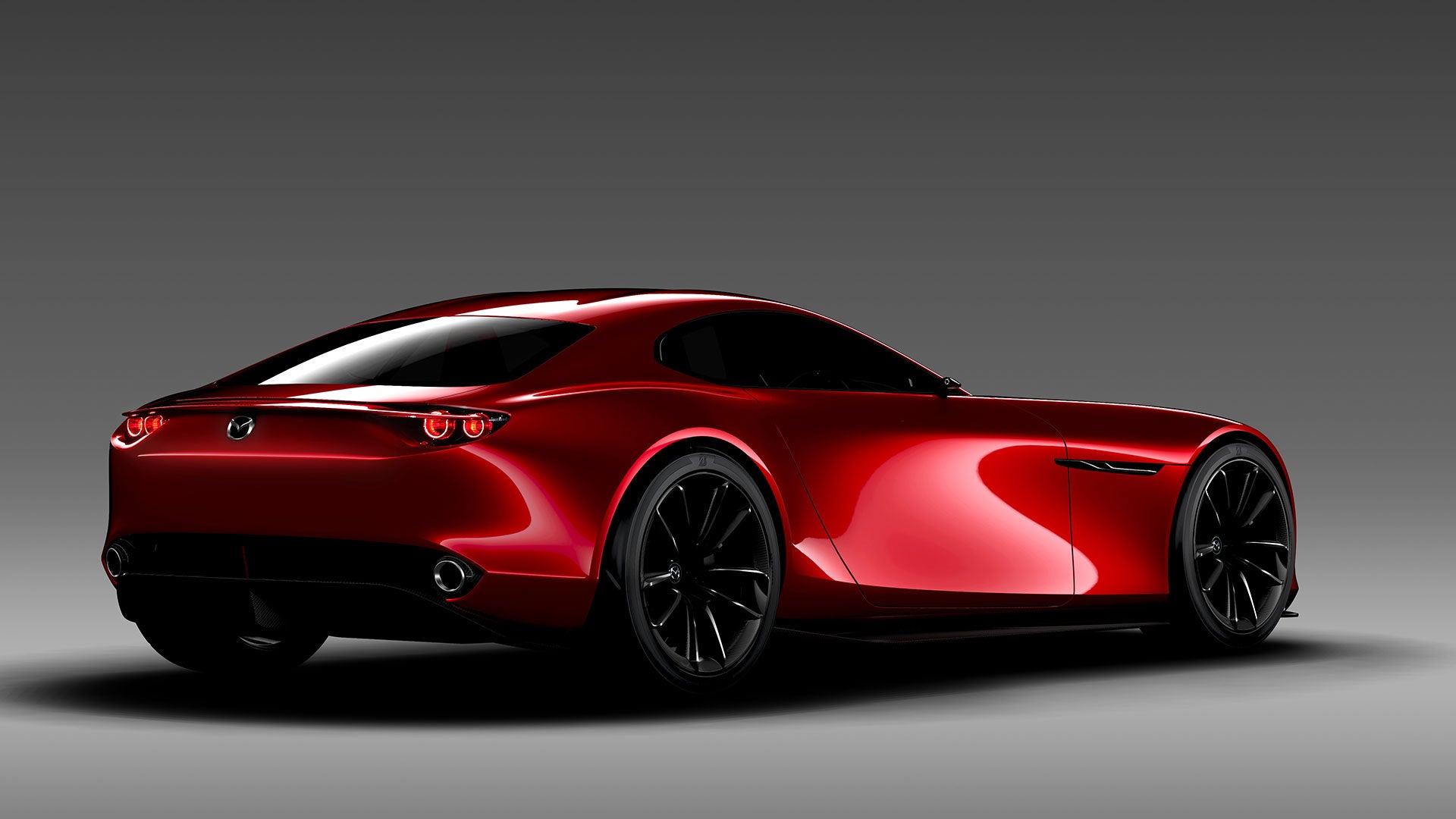 Mazda intends to set these scientists loose on the next-generation rotary, internally called the SkyActiv-R. “In the same way we ‘solved’ the internal combustion engine with careful attention to what is happening in our pistons, in the combustion chamber,” Barnes says, “we will ‘solve’ for the difficulties of the rotary.”

There was seemingly nothing but a few bags of kitty litter under the hood of the concept car, so we didn’t get very far into the details of this solution. But it made us wonder why Mazda would bother. “It’s what makes us unique,” says Tim Barnes, Mazda’s director of product planning and strategy. “And uniqueness is our position in the marketplace. We’re never going to out-Honda Honda, or out-Toyota Toyota. We have to be ourselves.”

This brings to mind another company that did just that in recent decades, by never giving up on a specific and unloved engine type: VW with its four-cylinder diesels. We all know how that played out. Mazda has, in recent years, been trumpeting its own commitment to the diesel engine, but has repeatedly delayed releasing one here, in part because they’ve been attempting, like VW, to release an oil-burner in the American market that could meet our stringent emission standards without the application of a pricey, urea-based NOx exhaust-scrubbing treatment.

We wonder if such recent events have scared Mazda off of bringing one to the U.S. “Not at all. We see it as an opportunity for Mazda, but we’re still working on the development,” Tim says. “We have to do it the right way, to deliver what our drivers need. We’re committed to it fully. We’ve done wonderfully with our diesels here in Japan and have been able to offer the distinct driving enjoyment those engines provide.” 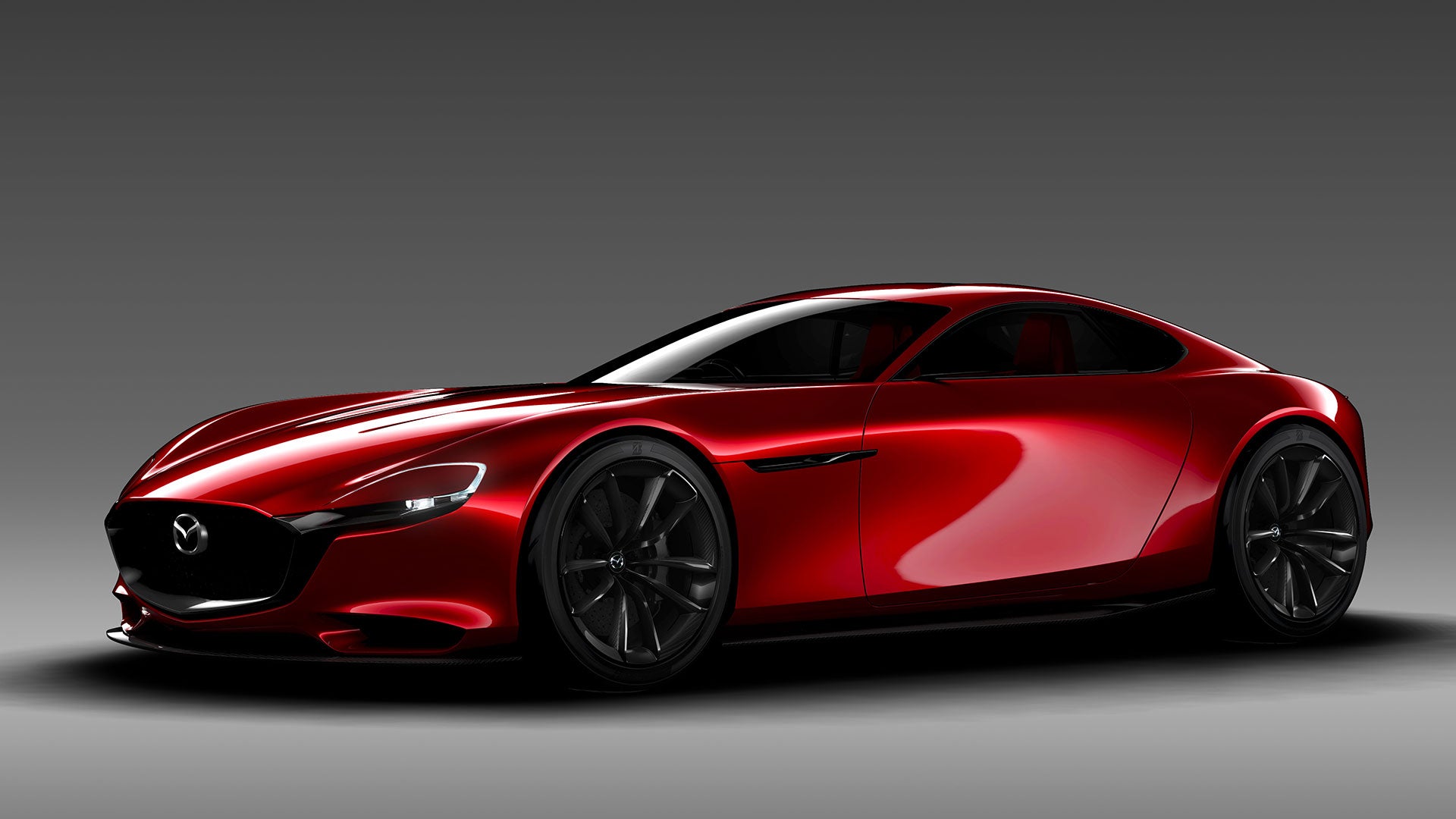 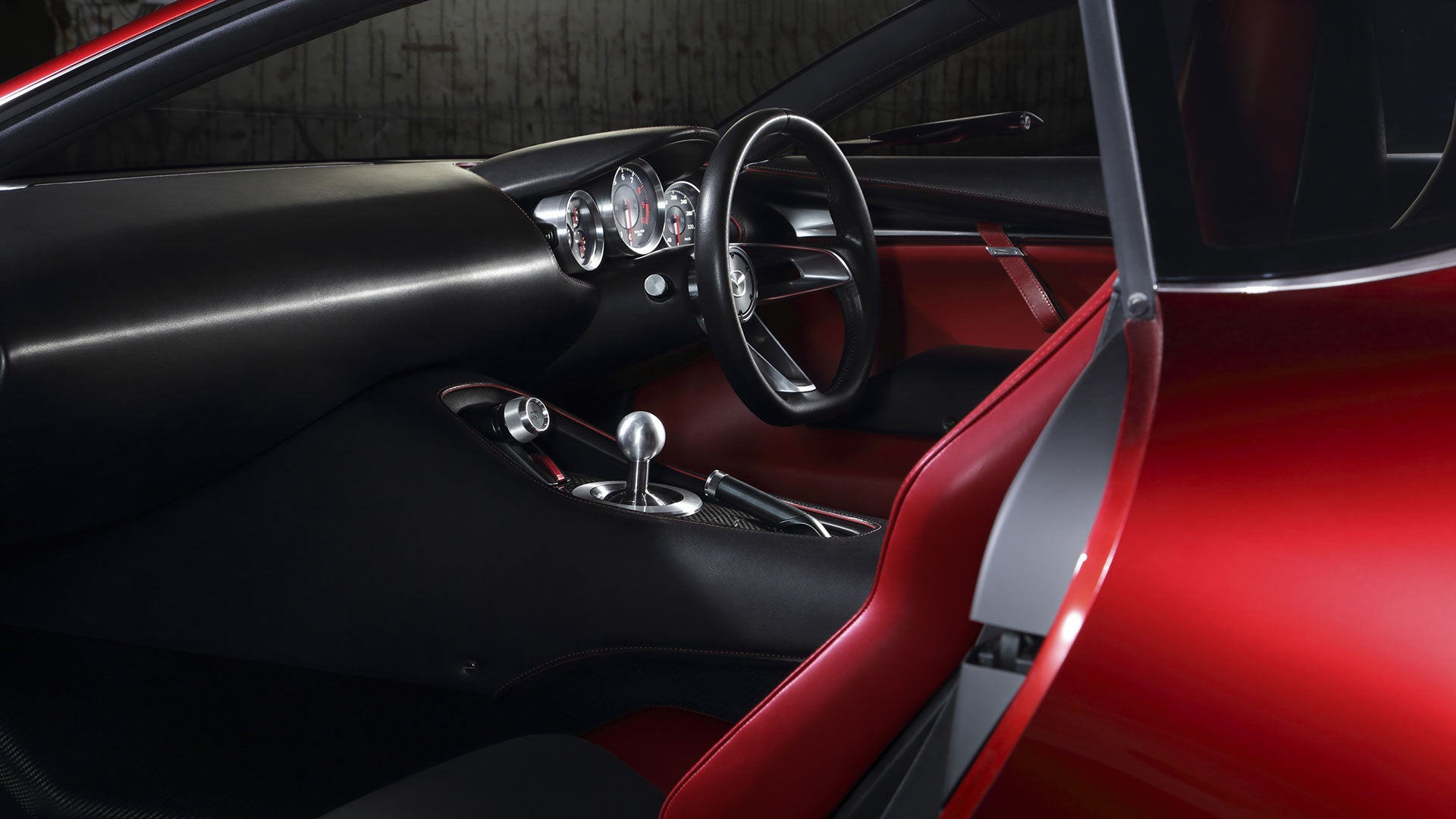 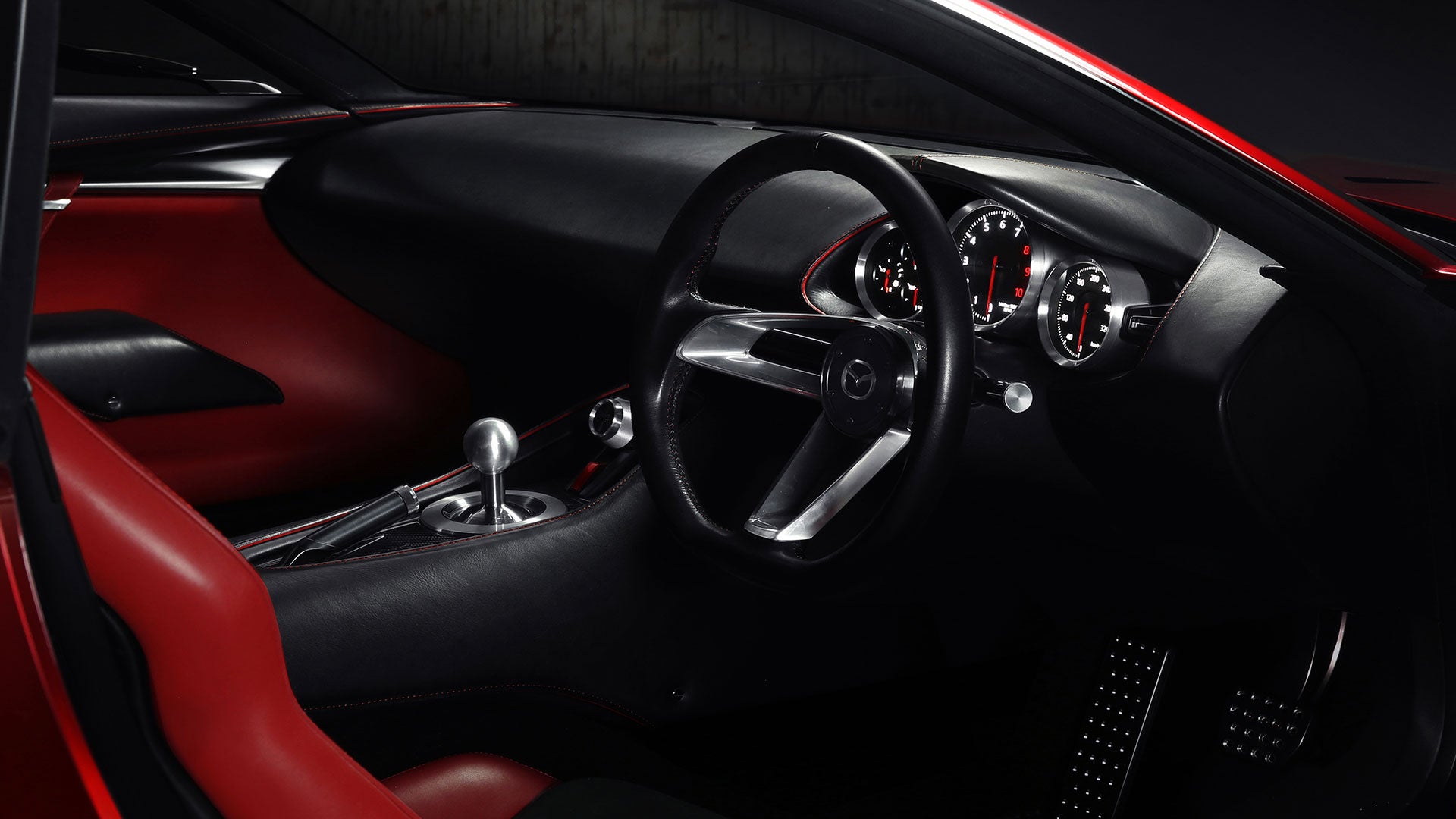