But does the pricing model make sense? 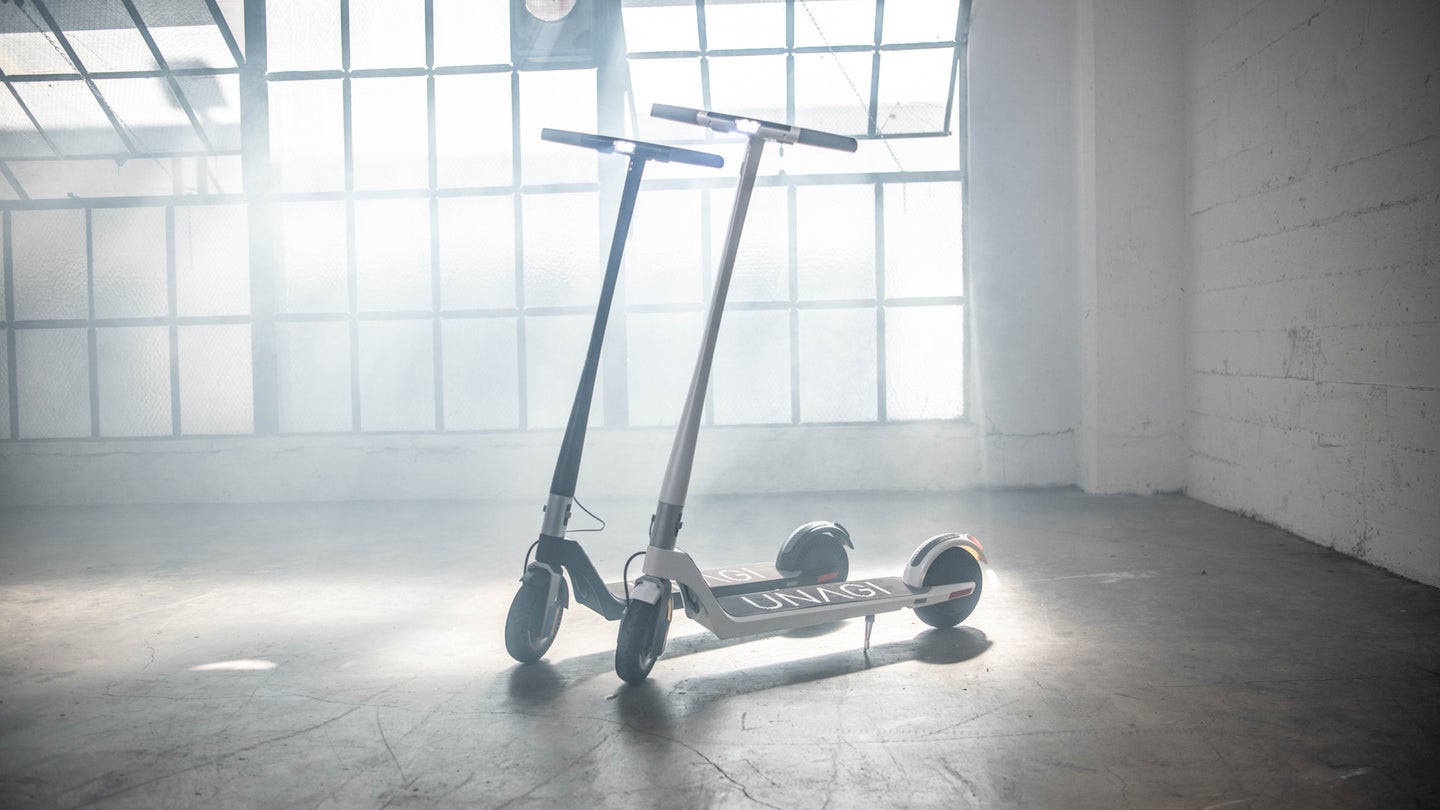 You can use an app on your phone to rent a scooter in several cities across the country, but the prospect of hopping on a germ-covered two-wheeler might not be the most attractive prospect right now. Unagi Scooters is hoping to solve that problem with its new subscription program, but it's only available in two cities and could end up being more expensive than just buying a scooter outright.

Here's the idea behind it: Instead of buying an expensive scooter, riders pay a monthly fee of $39 per month plus an initial setup fee of $50. Unagi says that fee includes overnight delivery, maintenance, and insurance. Riders can scoot as much as they like, and if something goes wrong, the company will provide a replacement within 24 hours.

Unagi makes two scooters but is offering its $990, high-end dual-motor model as part of this deal. The Model One scooter weighs 26.5 pounds, can hit a top speed of 17 mph and has a range of 15.5 miles. Its lithium-ion battery can be charged in four to five hours using a household outlet.

All of that sounds great, but there are a couple of drawbacks. The scooters will only be available to customers in New York and Los Angeles to start with. There’s also the risk that Unagi changes its business model as it grows, which could alter pricing and services. Startups change and get acquired all the time, so there’s no telling where Unagi will end up down the road.

The $39 monthly fee ($34 if you pay annually) will add up quickly, though, so you’d better be sure that you don’t just want to buy the thing with a low-interest credit card or something. After a year of renting the scooter, you'll have paid almost half the cost of buying one outright, so keep that in mind. If you live in LA or NYC, you can take advantage of the service starting Aug. 5.

These top scooter helmets will keep you safe while riding