Michelin Wants to Make Tires with Wood by 2020

Using polymers derived from wood instead of oil could save money—and maybe the planet. 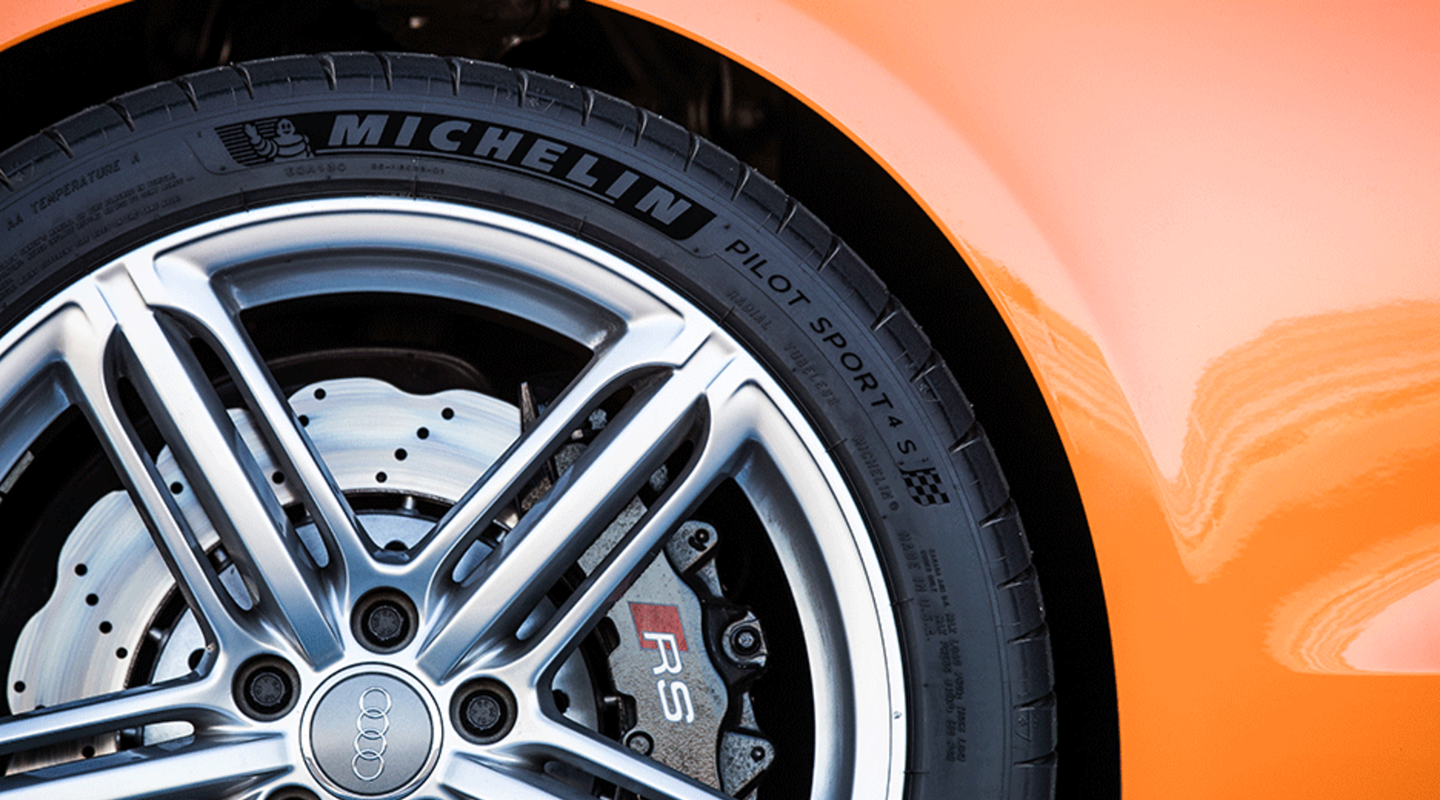 In what we promise is not a story from The Onion, Michelin wants to start using wood instead of oil in its tire manufacturing process by the end of the decade. “It’s not a dream. We should have the first industry machine in 2020. And then the industry will ramp up from there,” Michelin’s Cyrille Roget, the worldwide director of scientific and innovation communication told Motoring.

So why wood? Right now, Michelin says about 80 percent of the material used in its tires comes from oil. The new plan would see the oil replaced by the elastomers found in wood chips. “We have a project working with wood chips. We will use the waste from the wood industry to create elastomers that come into tires,” said Roget. “We believe it is a good solution for the future.”

That doesn’t mean your tires are going to have a nice wood grain finish like the panelling on your Buick Roadmaster, and they probably won't look like wagon wheels either. It just means some parts of the tire compound will come from a different source, hopefully making them cheaper without sacrificing quality.

This would also bring Michelin a step closer to its goal of mass-market 3D printed tires which the company hopes to achieve in the next 10-15 years. “We have established a joint venture with a company called AddUp that is the leader in 3D printing for metallic parts. It has already made more than one million parts, so it is not prototyping,” said Roget. “We are working with it to develop rubber printing or polymer printing. We are more in the early stages of this technology. But it needs to be industrialized and ready for the future.”

We have a feeling Michelin will be making some world-beating tires over the next decade, no matter what they’re made of. If they can reduce dependency on oil and cut costs in the process, it’s a win-win.