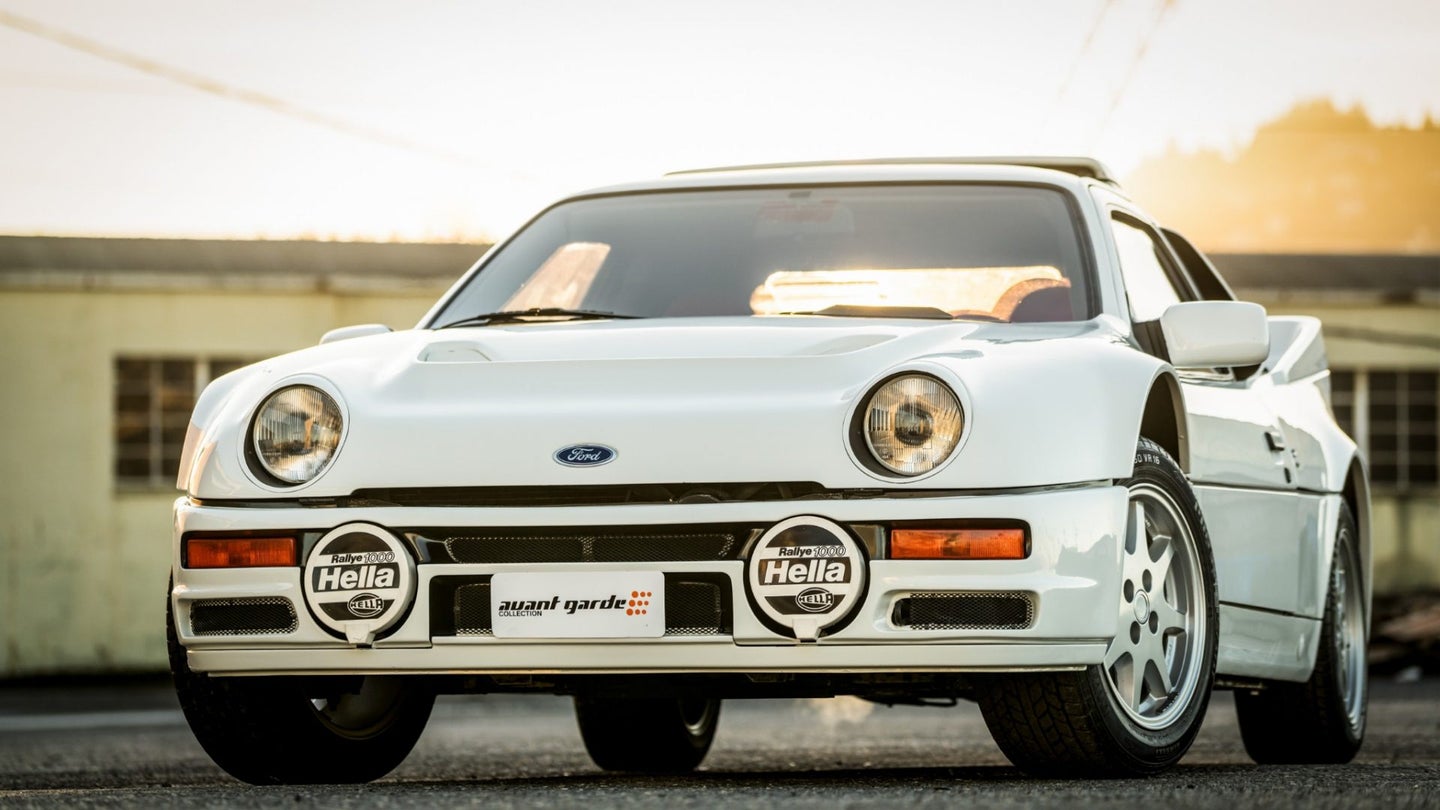 Group B rally cars look fast even in slow-motion. Matched with a fast electro beat, you a feel the contained explosions of rage powering these cars. It captures overpowered rally-cars trying to break the sound barrier while parting crowds of people, flirting with disaster in slow-motion.

"Thunder Love" is the name of a synthwave song composed by Sung, released in 2017. Neros77 is a YouTube channel specializing in editing synthwave, and metal, music with footage from the 1980s and early 1990s. Put them all together with video of the Group B glory days and you have something you'll be watching over and over again.

All in all, it's an excellent video for lazy morning viewing. It picks you up like the first sip of morning-coffee watching these four-wheel-drive Tasmanian devils on full attack mode. It is worth a re-watch come Monday when you need a little inspiration to start the week.

Watching this video makes you wonder who was craziest: the drivers, co-drivers, or the fans? It was a festival of adrenaline for all those involved. Group B era is one of those segmented motorsport moments like V10 Formula 1 cars and dirt-track era NASCAR. They’ll never happen again and have become mystical thanks to the stories, legends, and nostalgia viewed through rose-tinted hindsight.