Group B may be remembered as the golden age of rallying, but that doesn't mean pieces of its story haven't fallen through the cracks of history. Up until earlier this month, many Group B devotees never knew about the USSR's first Group B rally car, the Lada Samara EVA, never mind the second stillborn racer it inspired: The Moskvich 2141-KR.

Known in parts of the world as the Aleko, the Moskvich 2141 was—for an Eastern bloc creation—groundbreaking, with an all-aluminum, overhead cam engine, and four-wheel independent suspension. Seeking to drive export sales of the new-for-1986 Moskvich according to Motor Historia, the Soviet government commissioned a rally prototype in its image, the 2141-KR, which it assigned to Moskvich's Department of Design and Experimental Work (or UKER) in Moscow. Sometime thereafter, the project came under the wing of Lithuanian rally driver Stasys Brundza, who previously (or concurrently) oversaw the development of the above Lada.

According to Group B Rally Shrine, Brundza used his motorsport connections abroad to help the under-funded racing program along, coming up with a car outwardly similar to his last Lada-badged project. Like the Samara EVA, the 2141-KR took the name of a frumpy Soviet compact, borrowing its factory headlights, taillights, front doors, and windshield, replacing the rest with fiberglass panels and Lexan windows. Popping open its clamshells, however, revealed a tubular space frame and a mid-mounted engine powering the rear wheels, one said by MoskvichKlub.cz to have been based on the all-aluminum 1.5-liter four-cylinder first seen in the only slightly bullet-resistant Moskvich 412.

Bored and stroked out to a monumental 1,995cc, equipped with dual side-draft Weber carburetors, but lacking a turbocharge, the 2141-KR produced what would've been a fairly Group B-uncompetitive 175 horsepower. There wasn't much mass to push around, though, as the 2141-KR's curb weight was a mere 1,971 pounds, or about a whole human lighter than its Lada predecessor. Even so, this weight couldn't have made up for the horsepower and drive wheel deficit both cars faced to Group B's leaders Lancia and Peugeot, with their all-wheel-drive and 500-plus horsepower.

Not that either car needed to, though, as Group B infamously bit the dust following several fatal crashes, bringing down many motorsport programs with it. But one surprising survivor was this Moskvich, whose designers continued development on, reportedly hoping that Group B's replacement Group S would manifest after all. Though it didn't, the 2141-KR program soldiered on with Plan C—national Group A—in mind, culminating in a running prototype in 1989 according to Auto.cz.

But as this Moskvich's motorsport debut came in sight, Brundza's decision to source foreign help came back to bite. According to Fridikel Motor, period rumors suggested Soviet officials were so displeased with the use of western components that a diktat came down barring its participation in racing. There is some evidence this ban expired along with the Soviet state, however, as multiple photos depict the 2141-KR alongside other race cars during what could be tech inspection, and Auto.cz reports the 2141-KR occasionally competes in vintage races—though we've been unable to find documentation of such races.

Occasional racing cameo or not, the only Moskvich 2141-KR ever built spends most of its days in Moscow, at the private museum of Russian magazine Autoreview. Perhaps our colleagues across the Bering Strait will be kind enough to film it next time they fire it up, and at last share with the world footage of the most obscure Group B car of all. 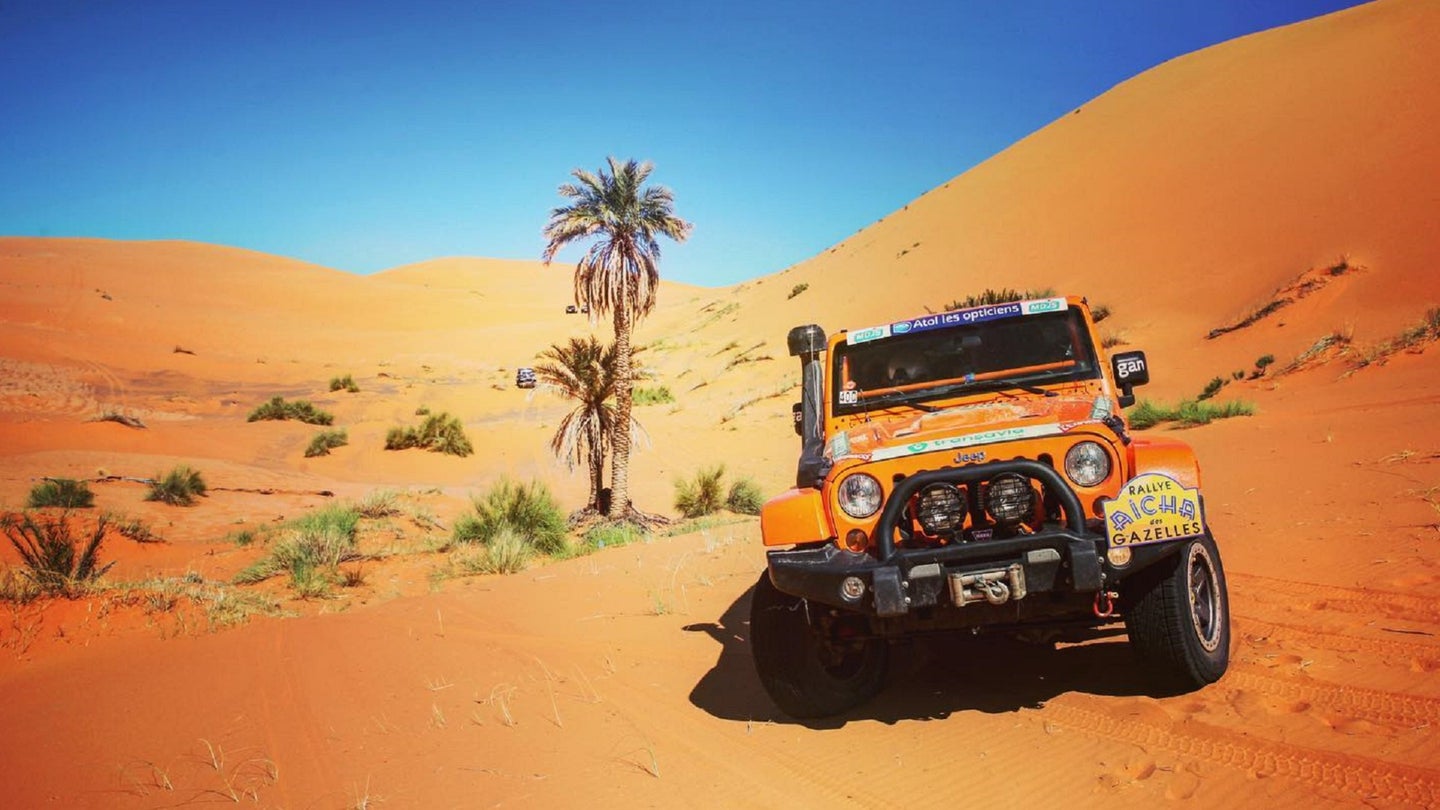 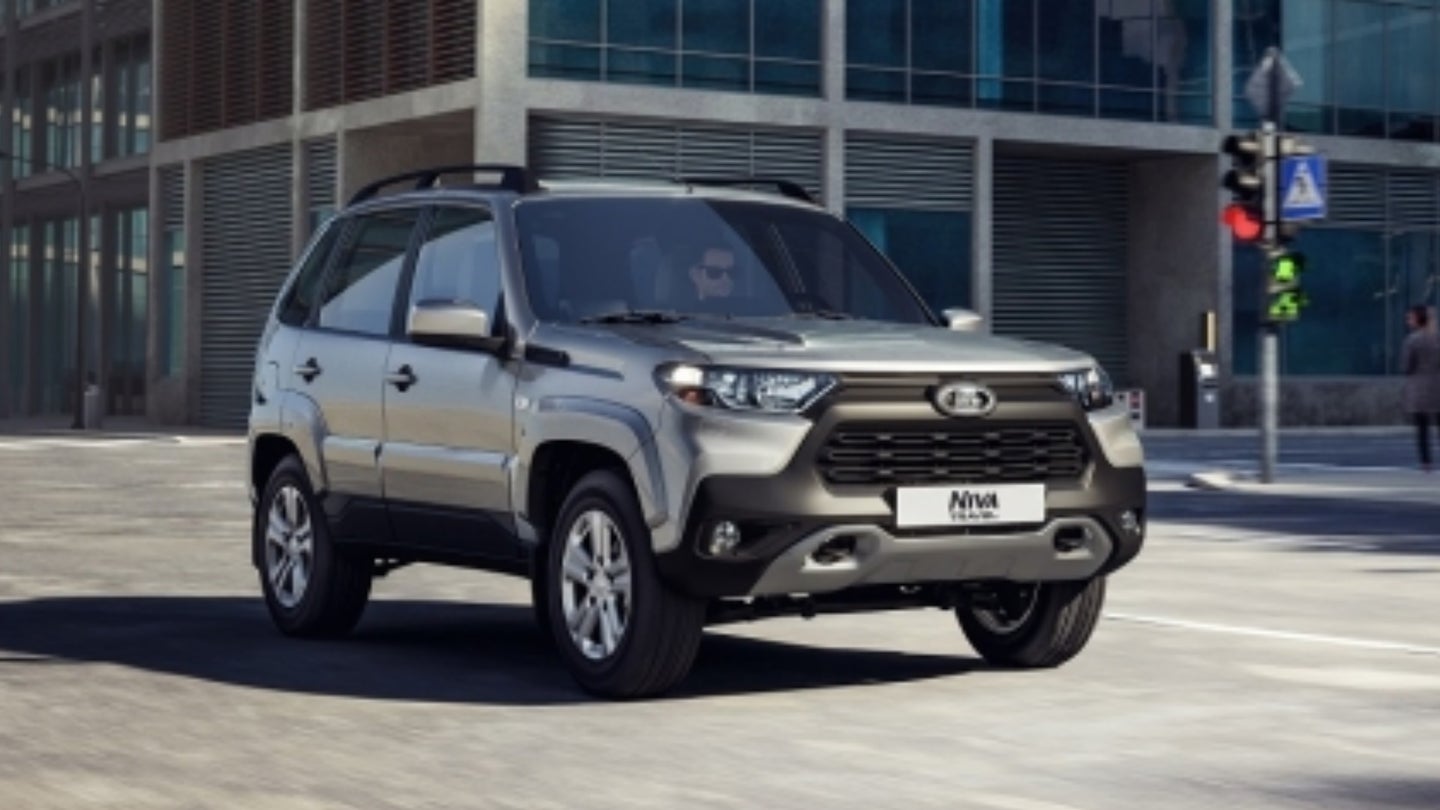 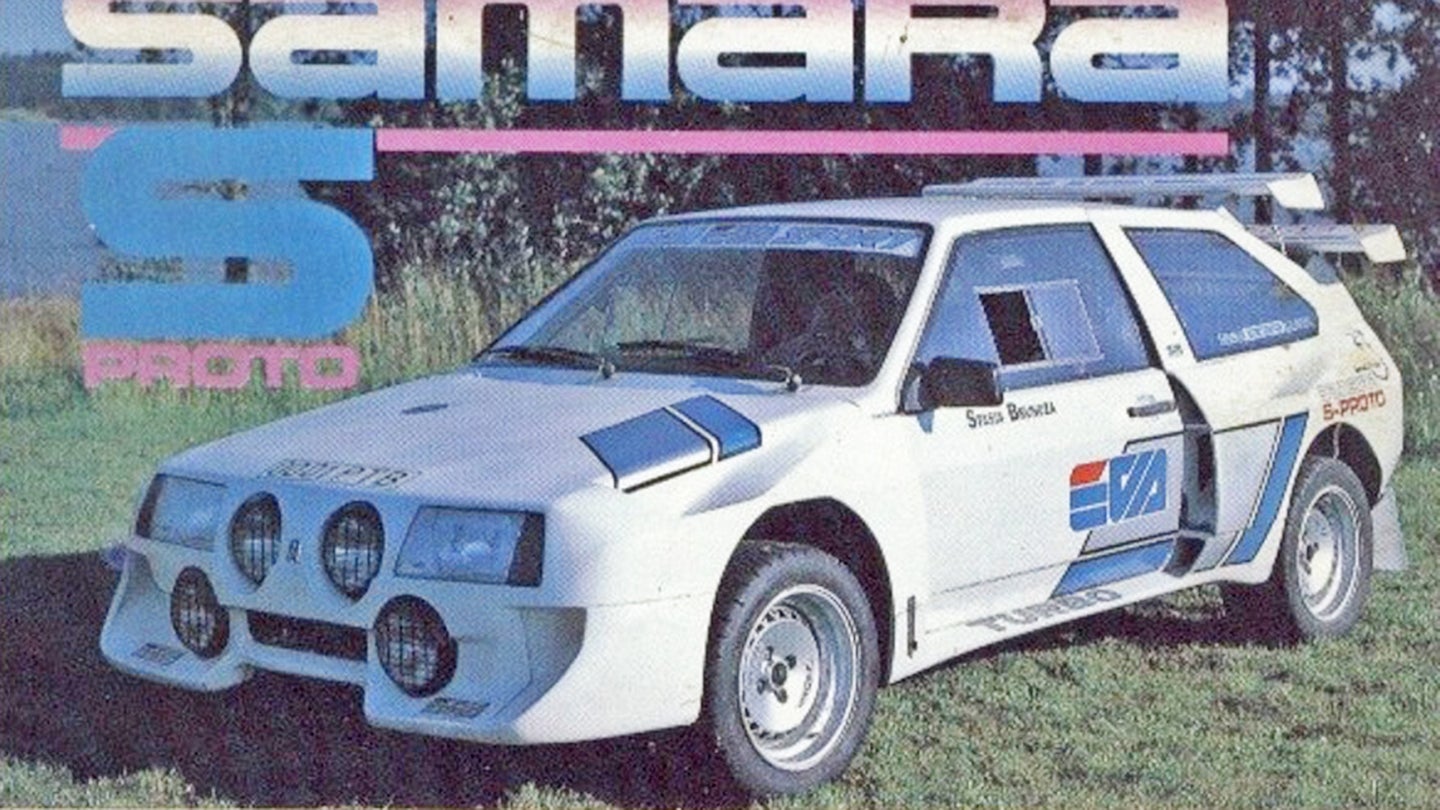