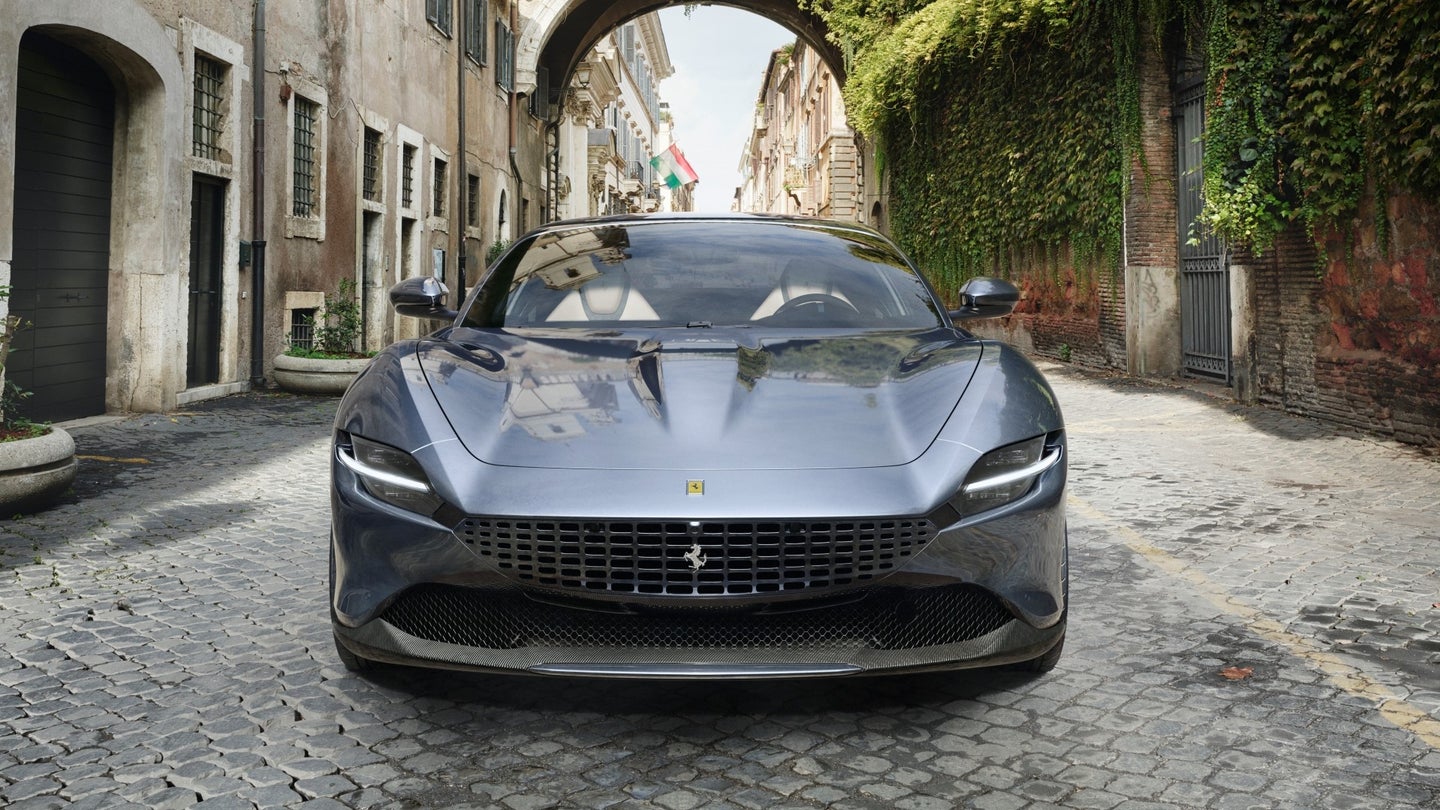 Ferrari trotted out five new models in 2019 which is, without a hint of irony, a lot for a low-volume exotic car manufacturer. As a result, the house of Maranello had a great year financially, selling over 10,000 cars (10,131 to be exact) for the first time in the company's prestigious history. According to its earnings report, this equated to a little over $4.1 billion in net revenue or an average transaction price of around $405,000 per car.

In terms of where Ferrari did the most business, that region in the middle of the world map (Europe, the Middle East, and Africa a.k.a. EMEA) bought the most F-cars: 4,895, which is 16 percent more than it did in 2018. The Americas snatched up 2,900 Ferraris, 3 percent less than the year before, while China, Hong Kong, and Taiwan only bought 836 of the things but showed the most growth, buying 20 percent more than they did in 2018. The Asia-Pacific region collected the remaining 1,500 Ferraris, representing a 13 percent growth.

Thanks to its record-breaking sales, Ferrari CEO Louis Camilleri has increased its projected 2020 sales from $4.2 billion to over $4.5 billion, according to Bloomberg.

In the past year, Ferrari has introduced the all-new Roma grand tourer, the SF90 plug-in hybrid, the F8 Tributo and Spider, as well as the convertible 790-hp 812 GTS. This is all before Ferrari plans on introducing its "Purosangue" SUV. Seeing the wonders the Urus has done for rival Lamborghini's balance sheet, we might end up seeing Ferraris absolutely everywhere...which, on second thought, we're not sure is a good thing.