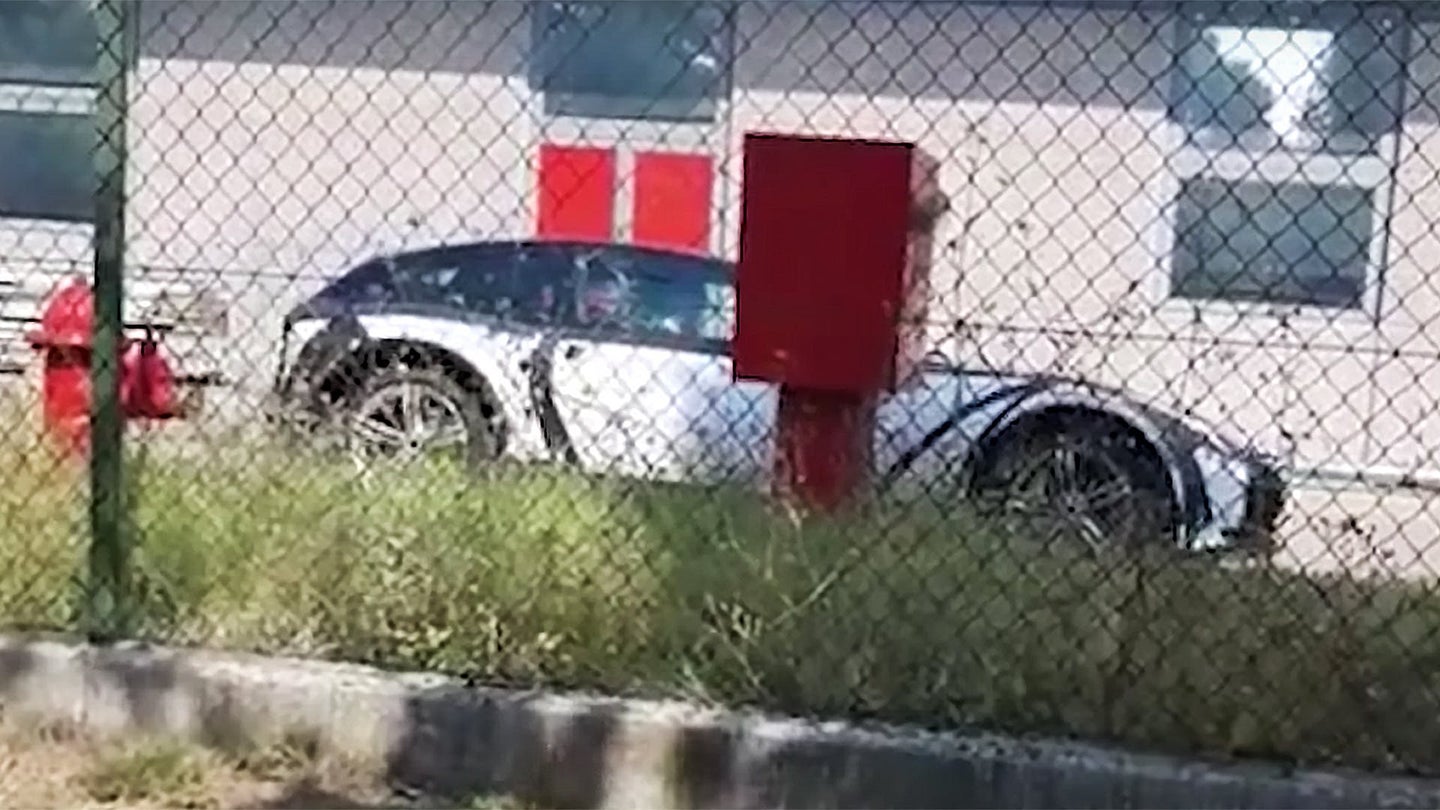 Ferrari is once again flexing its muscles in Italy, or at least trying to, by reportedly filing a lawsuit against an Italian charity named "Purosangue." The non-profit happens to bear the same name Ferrari wants to give its first-ever SUV—whenever that comes out—so the automaker is now effectively trying to take it away through the courts.

According to the Financial Times, Purosangue lawyers confirmed that the famous supercar builder filed the lawsuit earlier this year after two parties failed to reach an agreement in regards to the trademark. The non-profit has held the Purosangue trademark since its creation in 2013, and it reportedly only blocked Ferrari's trademark application after negotiations failed, meaning that at some point the two may have been open to working out some sort of deal. The charity has been registered in Italy and with the U.K. Charity Commission for several years now.

Ferrari is suing on the basis that the trademark "hasn't been used much during the past five years," hoping that a loophole regarding dormant brands will help the very Italian (and therefore well-connected and oftentimes intimidating) automaker get its way in the Italian court system. Purosangue claims that isn't true, highlighting that the foundation's name has been in constant use, more recently with Adidas, who produces its line of branded clothes and shoes.

According to its website, Purosangue is a charity that aims to "improve the living conditions of many people through running and athletics" and encouraging "young talents" to become champions, but also to gain from "trusting their own strengths, the persistence, and will of reaching important goals without the use of performance-enhancing drugs."

Ferrari is always quick to take legal action whenever it feels that its brand is being threatened, and has gone as far as threatening owners of privately-owned cars over "distasteful" photos featuring Ferrari vehicles.

A judge at a Bologna court is reportedly expected to make a ruling on March 5 this year.

Maranello bringing its A-game to the electric supercar market.