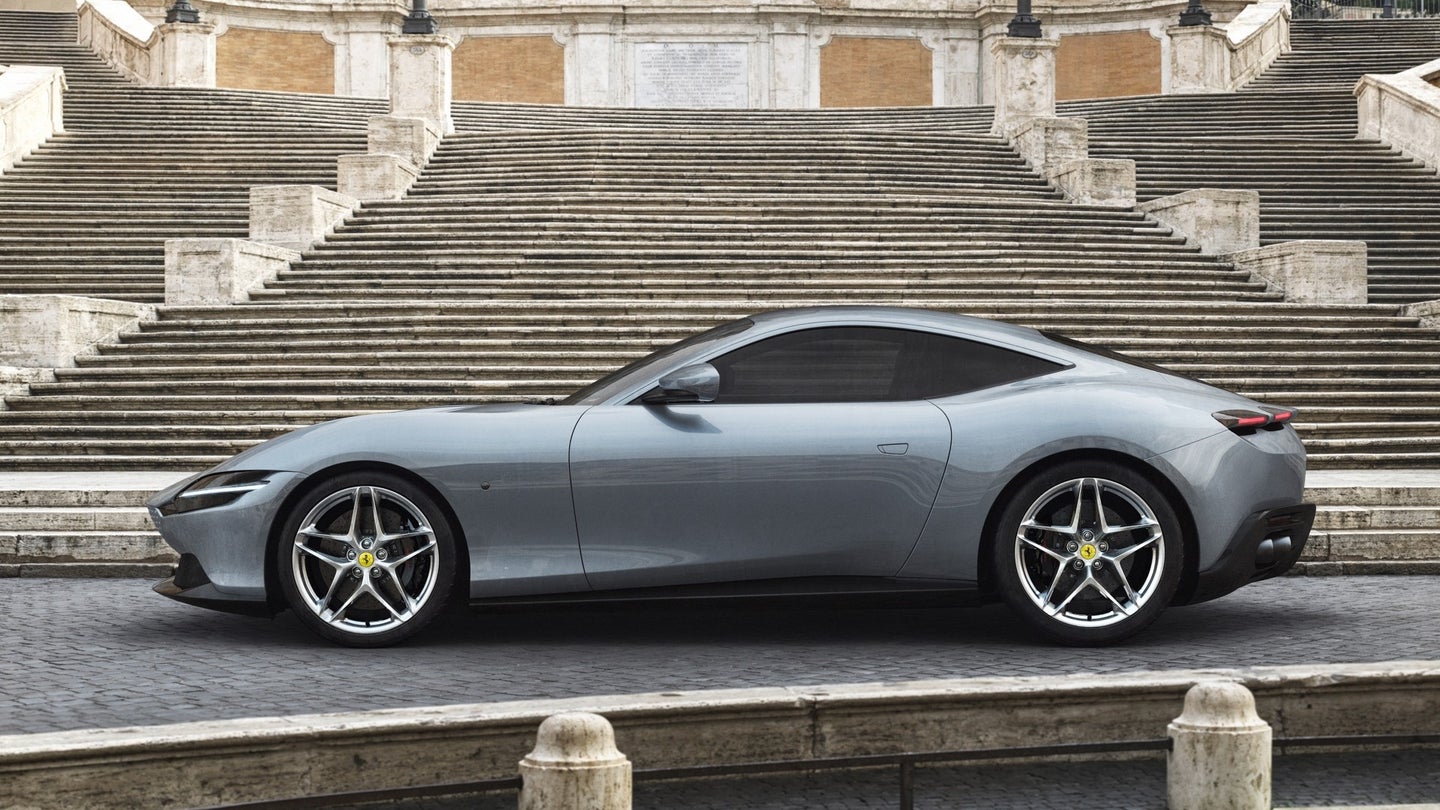 Ferrari is making more cars than ever before, as evidenced by our recent trip to the company's Universo Ferrari experience in Maranello. In addition to the just-revealed Roma grand tourer and the 986-horsepower, plug-in SF90 Stradale, the Italian supercar maker has debuted the mid-engined F8 Tributo, its Spider variant, as well as the drop-top 812 GTS—all in 2019. This puts the company ahead of its "15-new-cars-in-five-years" schedule, churning out five new models in just one trip around the sun. It doesn't come as a big surprise, then, that Ferrari is planning to slow things down come 2020.

Speaking to Autocar, Ferrari marketing chief Enrico Galliera said, "We've committed to introducing 15 new models in a five-year plan, and we launched five in 2019, so certainly something will happen in the future. But 2020 for us is a year of consolidation."

The Maranello-based automaker will focus on marketing and delivering on all those newly-unveiled Ferraris. "We just introduced five new cars, some of them are in new segments; now we need to make sure that our network and clients can clearly understand the position of the new models," Galliera added. "2020 will not have the same launch rate, and we'll be more focused on creating the success of the models we've introduced in 2019."

As for the 10 models that have yet to arrive, not much is known other than the fact that one of them will be the SUV we've been hearing about for years now, which will be named Purosangue.

Ferrari also dropped a nugget about the new Roma's powertrain and the possibility of a hybrid variant. The sleek new coupe is apparently based on a platform developed to accommodate a hybrid electric motor, but don't count on Ferrari to take advantage of it with a car badged as the Roma. "We could fit a hybrid powertrain to [the Roma] platform, there's no doubt about it," said Ferrari CTO Michael Leiters, "but we would never do it on the same model."

It’s the fifth and final addition to Ferrari’s lineup overhaul, joining the F8 Tributo and Spider, SF90 Stradale, and 812 GTS.