Talk about putting your Range Rover to good use—at the wrong time. 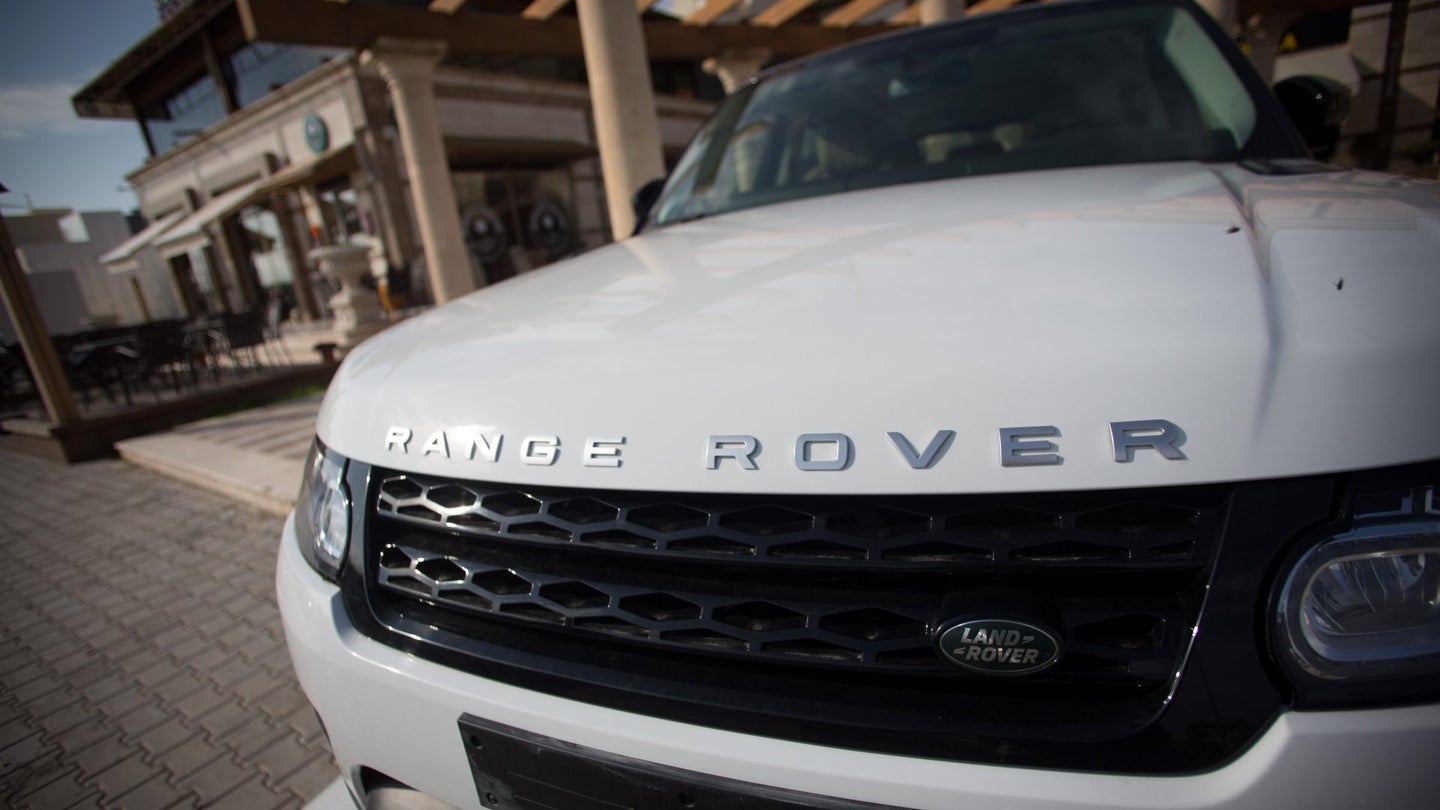 According to The Chester Telegraph, 59-year-old Frederick P. Brechter from Shelter Island, New York was taken into custody Friday night when he was caught driving his luxury SUV up Magic Mountain in Vermont—specifically, the Hocus Pocus trail, in case any of our Vermonter readers were wondering.

Craig Moulton, an employee at the ski resort's Black Line Tavern, told the press they were closing up shop for the night when a fellow worker spotted Brechter's Range Rover making its way up the mountain. "He got a couple of hundred feet up the terrain park and turned around," said Moulton. The Vermont man also noted that he had never seen Brechter before.

According to Vermont State Police, Brechter "displayed indicators of impairment" before being subjected to Standardized Field Sobriety Tests. He was then taken into custody after presumably failing said tests and is slated to appear in Windham County Superior Court on March 17. This is apparently Brechter's second DUI to date.

As for the ski facility itself, Magic Mountain spokesperson said Brechter's allegedly drunken escapade resulted in ruts in the ground, albeit the damage was reportedly able to be repaired by the park's groomer.