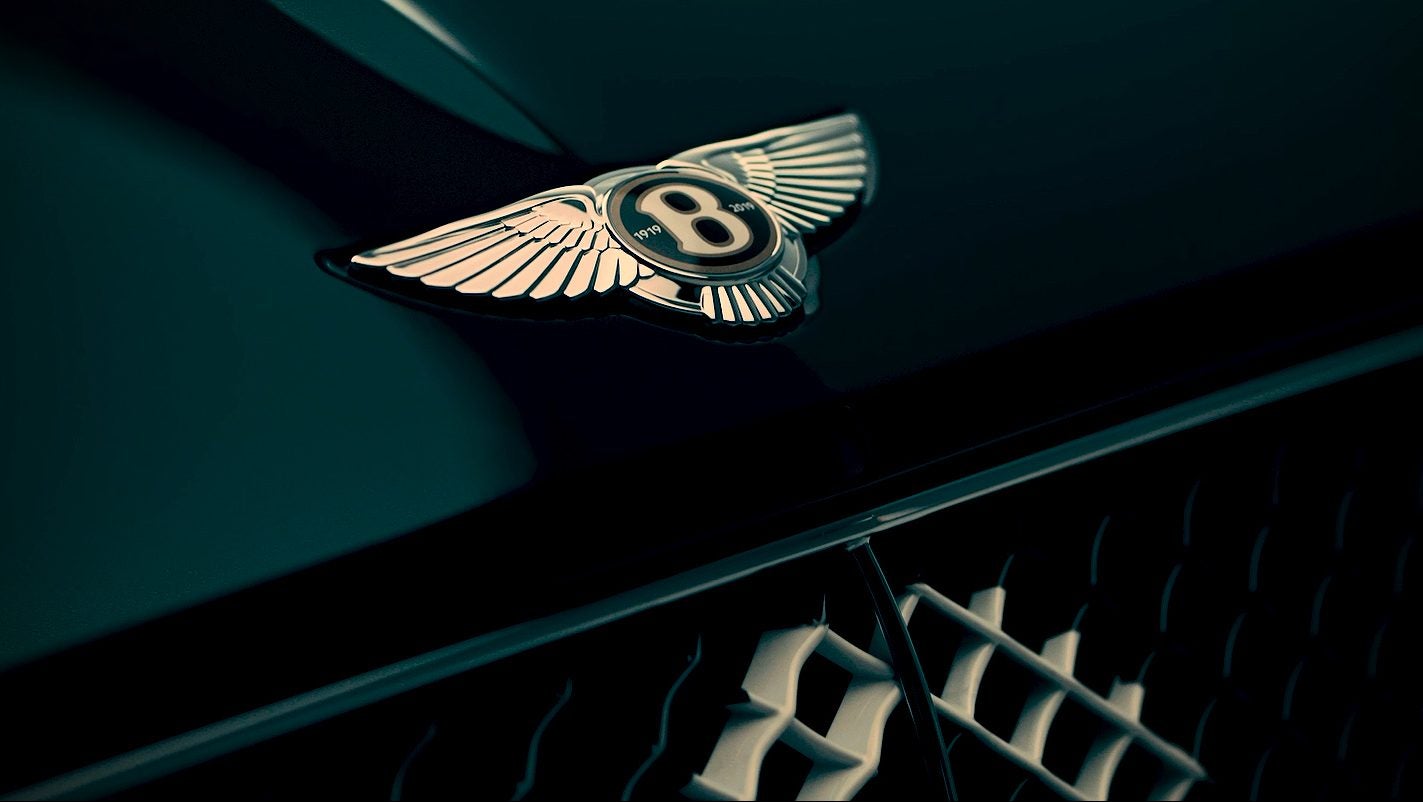 Bentley the automaker has reportedly lost a lawsuit against Bentley the clothing manufacturer after a two-decade scuffle over which company owns the rights to the "Bentley" name in the clothing space.

Judge Richard Hacon ruled on Nov. 1 that Bentley Motors made "steady encroachment" on trademarks owned by Bentley Clothing, a family-run outfit based in the British city of Manchester, reports The Times. The automaker was ordered to pay $532,600 (£400,000) to the clothing maker to cover its court costs, though it reportedly plans to appeal the verdict, which could have further consequences down the road.

Bentley Clothing was founded in 1962 and has had the rights to trademarks on the Bentley name in the clothing space since 1982. These trademarks changed hands with the company when it was sold in 1990 to Bob Lees, who reportedly tried to license the brand to the automaker of the same name in 1998. Lees hoped to "improve the fortunes of Bentley Motors, given that for many years it had been a poor relation to Rolls-Royce." Bentley Motors, however, turned Lees down and a decade later tried to wrest the Bentley Clothing trademark from him in court. Lees' 45-year-old son Christopher reportedly called the decade-long ordeal "ruinous, financially and emotionally."

"We're still willing to reach a fair settlement, but because we've been forced down this costly legal route, the figures now have to be much greater," Christopher Lees told The Times. "We would still prefer to be helping Bentley Motors and their ordinary employees rather than fighting them."

If Bentley Motors' appeal fails, it reportedly must organize the disposal of its inventory of now-illegal branded clothing (since retracted from its website) with retailers by Dec. 18. Clothes that must be destroyed include leather jackets that cost over $2,700 (£2,150). The automaker will also face a secondary hearing that will examine the revenue and profit it gathered from its clothing business to determine damages owed to Bentley Clothing.

How did this million-dollar sedan built exclusively for the Middle East end up in the United States?