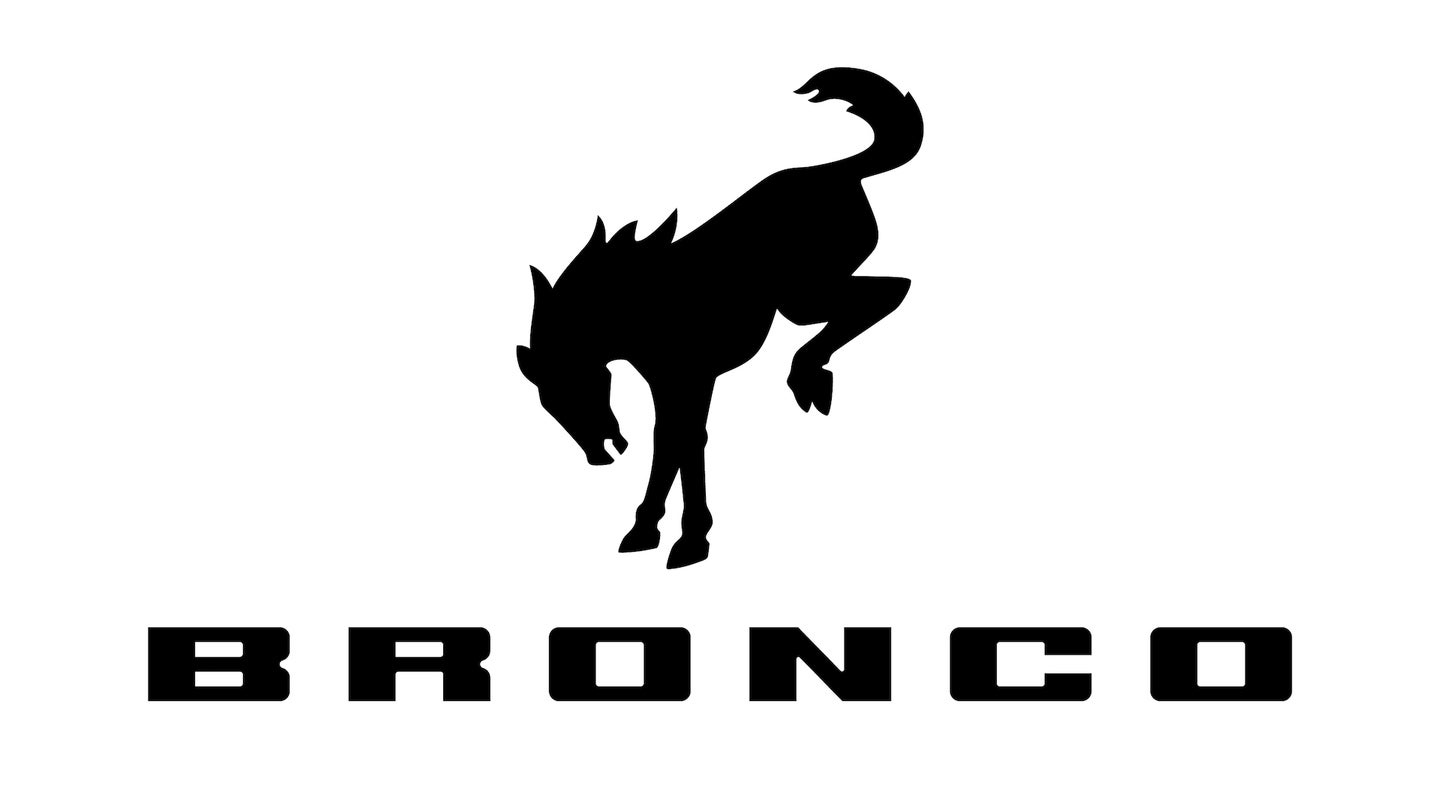 People of the world: It's official, the 2020 Ford Bronco will be revealed next Spring. Ford Motor Company released a teaser video Friday morning showing the popular SUV's history and making an official statement regarding its debut.

The brief, 33-second clip documents the Bronco's lifespan, which began in the '60s and continued all the way until the model's initial death in the '90s. Using throwback-style photos and video ads from the Bronco's days of yore, the clip aims to build up the excitement ahead of the new model's launch. But, as many folks have already shared in the comments section, the teasers have grown stale by now.

Ford confirmed the return of the Bronco SUV and Ranger midsize pickup truck at the North American International Auto Show (NAIAS) in Detroit in January 2017—nearly three years ago. The Dearborn automaker chose to reveal nothing other than a teaser video back then, and it's only showed us the off-roader's silhouette since. On the other hand, we can now actually buy a Ranger.

The Blue Oval did not confirm an official date or event name where the Bronco will be revealed, so that's still up in the air. Ford typically releases its most important vehicles at NAIAS in Detroit, but said event will now take place in June instead of January. The Chicago Auto Show is scheduled for February, and New York in April. This means that should Ford choose to unveil the Bronco at a major auto show, it looks like NYC will be the place to be.

This being said, with more and more automakers relying on their own productions to unveil major vehicles rather than size-restricting booths at auto shows, we wouldn't be surprised if Ford simply organized a larger-than-life reveal at a remote location.

The pickup was discovered by recreational divers who then reported their findings to local authorities.