Next Mercedes-Benz S-Class May Get a Sleek New Variant 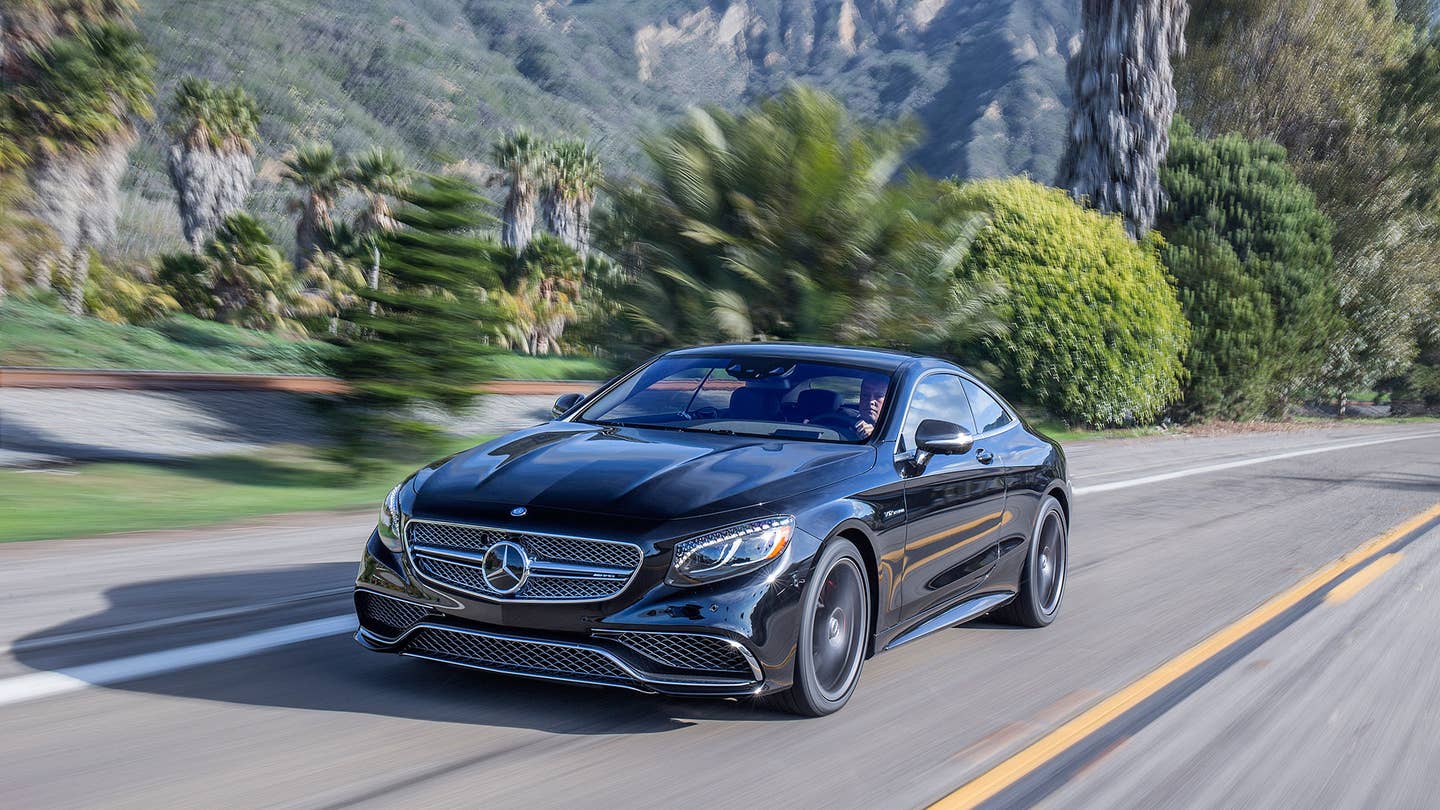 Mercedes-Benz may be planning on building a four-door coupe version of the S-Class, according to a new report in Britain's CAR. Yes, believe it or not, Mercedes-Benz is considering expanding into a new niche in the automotive marketplace. In other news, water continues to be wet.

Unlike the CLA-Class or the CLS-Class, the shameless cash-grab four-door S-Class coupe wouldn't score its own bespoke body, says CAR. Instead, to save money on R&D, Mercedes-Benz would reportedly more or less affix the front and rear ends of the S-Class Coupe to the mid-section of the S-Class sedan. (The sheet metal would be massaged as needed to keep the car from looking Frankensteinian.)

Credit the S-Class's unparalleled success in its segment for the decision. Mercedes-Benz's biggest car outsells all its competitors by a wide margin, with more than 100,000 units moving out the door every year. In addition, the car maker's efforts to explore every potential niche in the luxury automotive marketplace show no signs of blowback with customers, and four-door-coupes have proven one of the more popular new segments over the last few years. Not doing a slinky sedan version of the S-Class is basically leaving money on the table.

Don't expect to rush down to your Benz dealer and order a four-door S-Class coupe anytime soon, though. The report claims that the swoopy sedan will be part of the next-generation S-Class family, reportedly scheduled to arrive in 2020. Obviously, considering the timeline, little is known about the future big Benz, but CAR suggests the next S-Class will offer a new air suspension, a plug-in hybrid model, and both Maybach and AMG versions packing 700-plus horsepower V12s.

As for the four-door S-Class coupe's name—well, that's a bit of a head-scratcher at this point. Under Mercedes-Benz's new corporate naming system—the one that saw the SLK become the SLC and the ML become the GLE—the supreme four-door coupe ought to be called the "CLS." Trouble is, that name's taken. So CAR's report suggests Mercedes may dust off the old SEC name, which adorned the ass end of two-door S-Class models back in the 1980s. Considering nostalgia tends to run on a 40-year cycle, that sounds just about right.