Did Mercedes-Benz Just Tease a Maybach Coupe on Instagram? 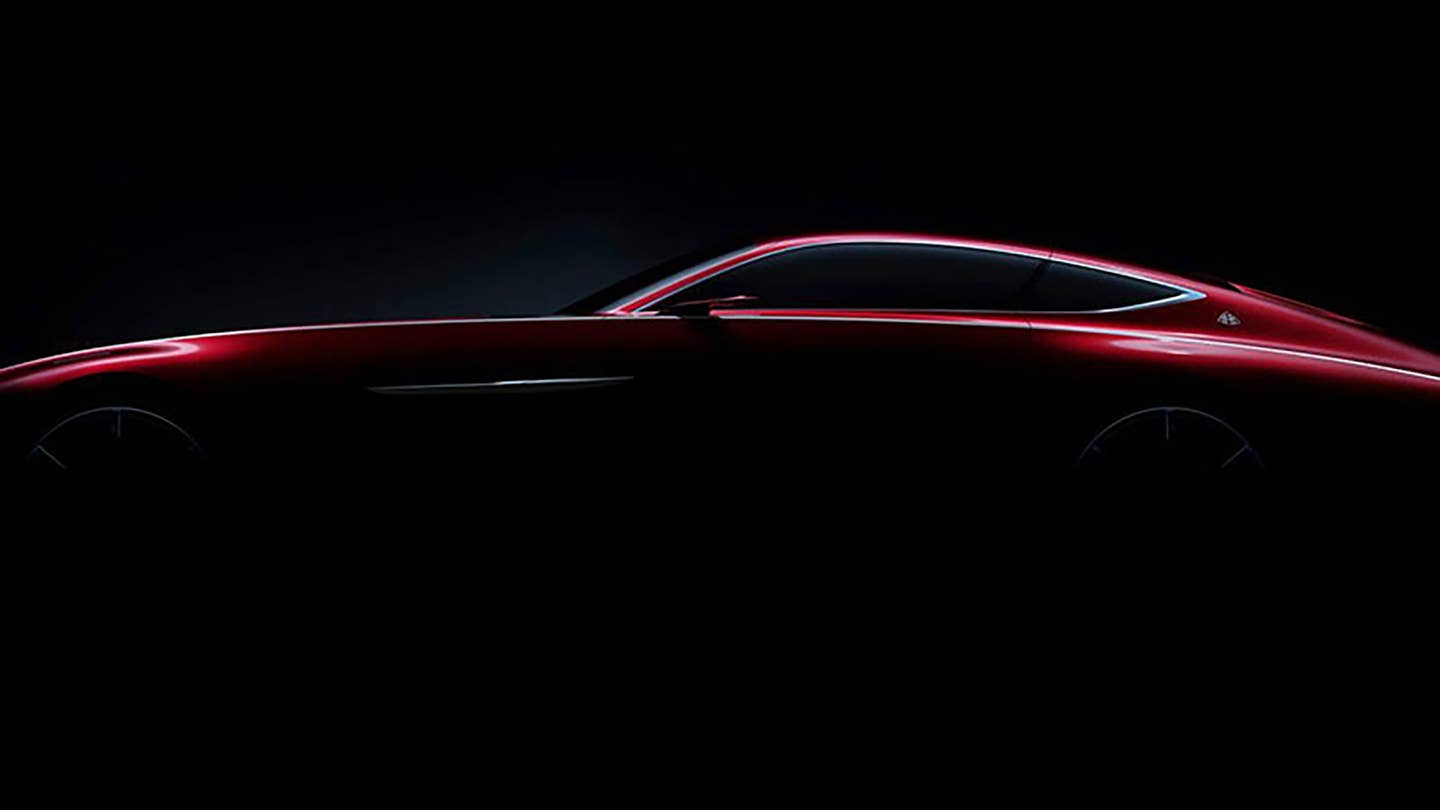 Well, this is interesting. On Wednesday, Mercedes-Benz quietly dropped a picture of what appears to be a Maybach coupe on its Instagram account.

The picture, which was posted to Mercedes-Benz's official Instagram account at around 1pm Eastern Daylight Time, depicts the heavily-shadowed profile of a massive red two-door hardtop. Not just massive-looking, mind you; according to the caption Mercedes posted, this crimson coupe is legitimately enormous. "Hot and cool - almost 6 metres of ultimate luxury," the post reads. At that length, the coupe would easily dwarf every other two-door in the current Mercedes-Benz lineup.

The post is otherwise information-sparse, but a careful visual analysis by The Drive's crack team of photo experts—i.e. your author zoomed in—reveals a few more details. There's a tiny Maybach emblem at the base of the C-pillar, as well as one standing proud at the front of the car's massive hood. The hint of wheels seen just as the body descends into shadow suggests at concept-car proportions—no production car in this day and age would have that sort of rear overhang. And the sweep of the fastback-like rear brings to mind the elegant Bugatti Type 57 SC Atlantic.

Based on the timing of the Instagram post, we at The Drive believe the Maybach coupe seen here is a concept car bound for the Pebble Beach Concours d'Elegance next week in California. The car show and associated festivities have become a de facto bonus auto show for the world's high-end carmakers over the last few years, with many companies pulling the wraps of outlandish luxury vehicles that may or may not be bound for production. Given Mercedes-Benz has announced its plans to expand the Maybach lineupin the near future, adding a coupe worthy of a Great Gatsby remake seems like an obvious choice—or at least a way to get millionaires salivating at one of the world's largest celebrations of fancy automobiles.