Even though a new Dodge Viper hasn't been made in almost two years now, a virtually new Viper has just popped up for sale—and this one's arguably cooler than a Nurburgring-pounding ACR fifth-gen. Spotted on the duPont Registry is a 1993 Dodge Viper RT/10 that's traveled less than the distance between L.A. and Vegas.

With just 181 miles on the odometer, this particular red, O.G. Viper was made for the Canadian market and has been kept in a museum since it was delivered. According to the listing, the car apparently has never been actually registered and interested parties are asked to "Call for Price". The Drive has reached out to the seller for more details and will update this story if we hear back with anything substantial.

The first-generation Dodge Viper consisted of a 400-horsepower, 8.0-liter V-10, a six-speed manual transmission, rear-wheel drive, and no ABS or traction control—a brutally simple savage of a car. Fitting, given its design brief as a turn-of-the-century remake of the Shelby Cobra.

Previous rumors have pegged the Viper to be reincarnated (again) with a V8 to more closely compete with the Chevrolet Corvette. With the C8 'Vette going mid-engined, perhaps a sixth-gen Viper will see the V8 be mounted behind the driver.

Whatever happens in the Viper's future, the original '90s car has become a bona fide classic that, as far as duPont Registry is concerned, "will only go up in value." Not something that can be said for your typical 26-year-old Dodge. 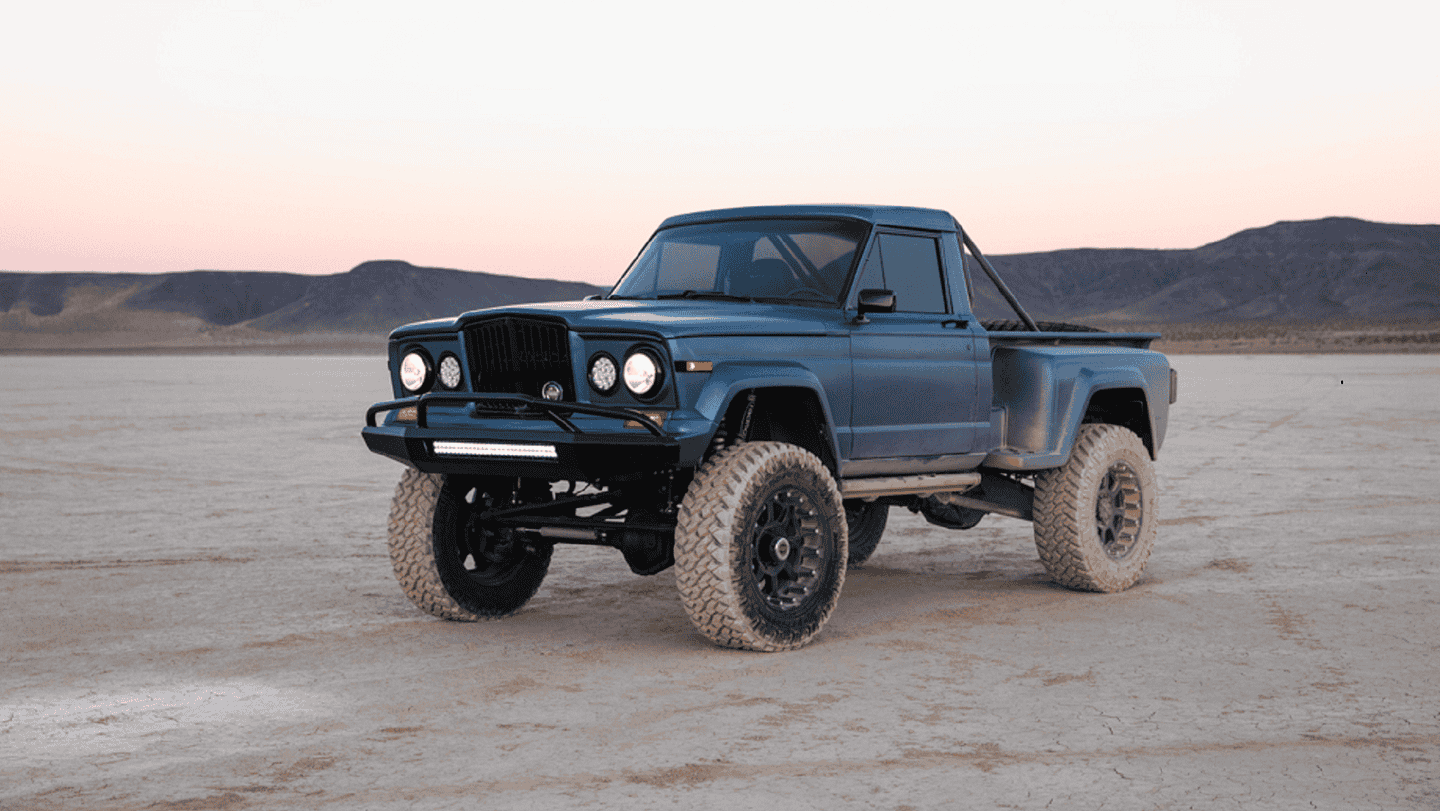 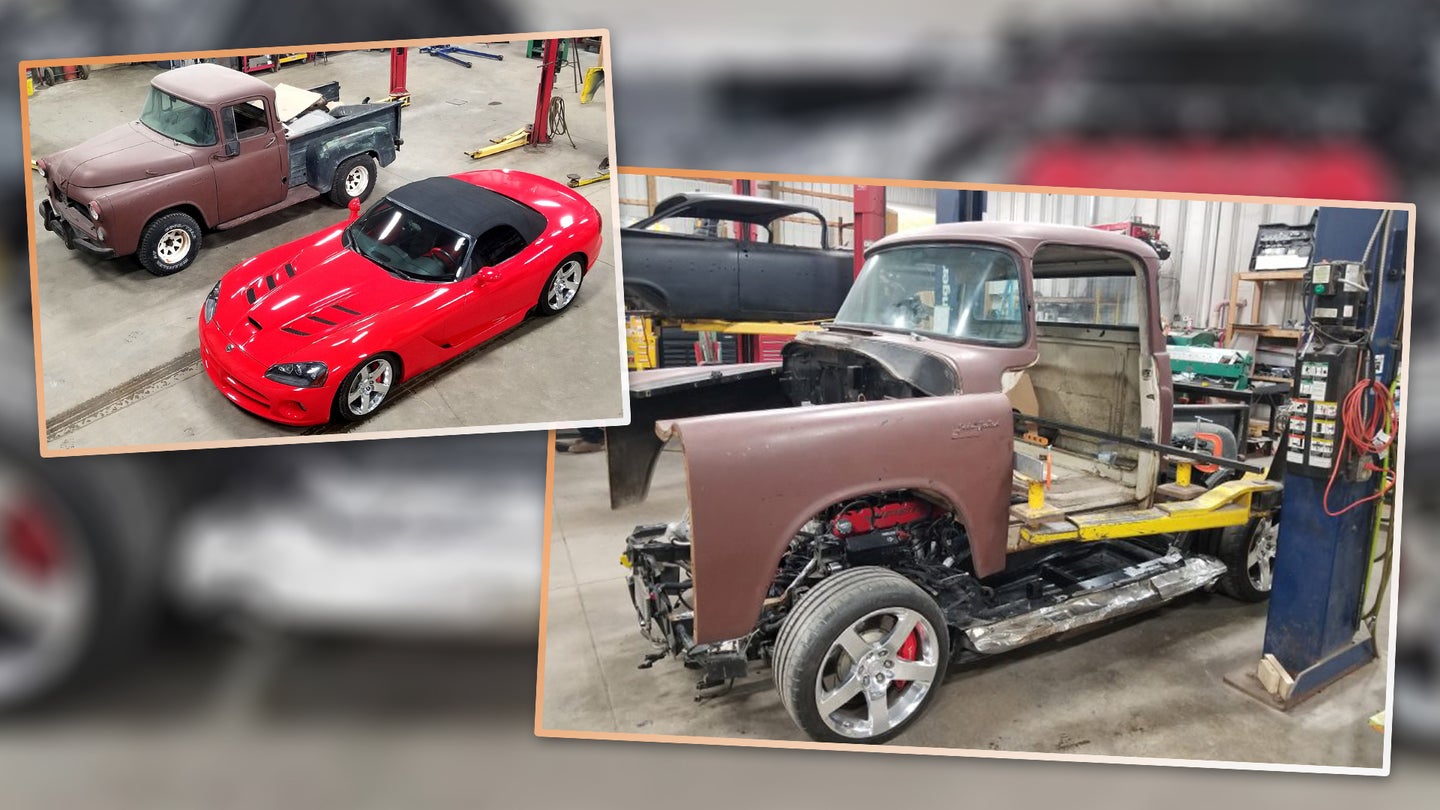 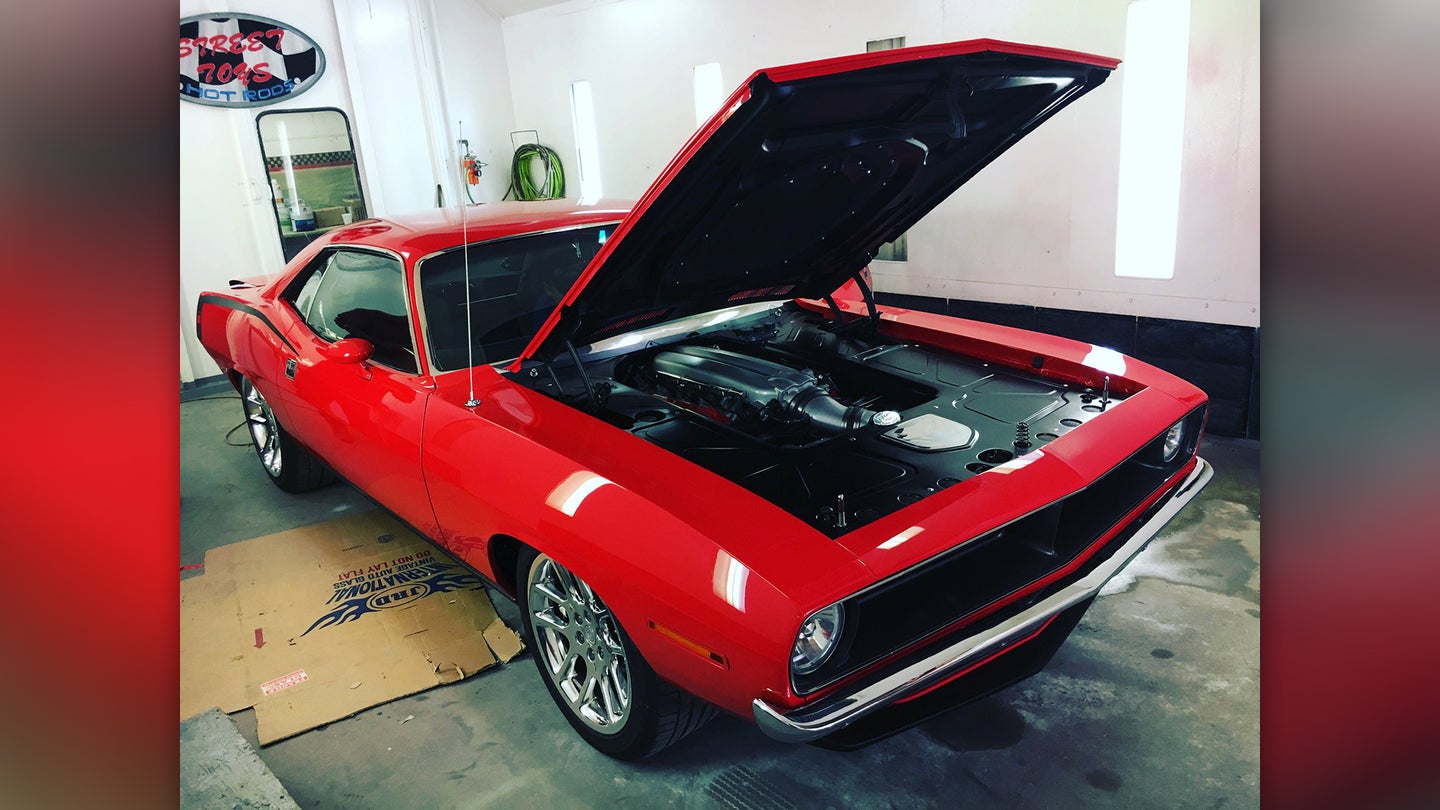 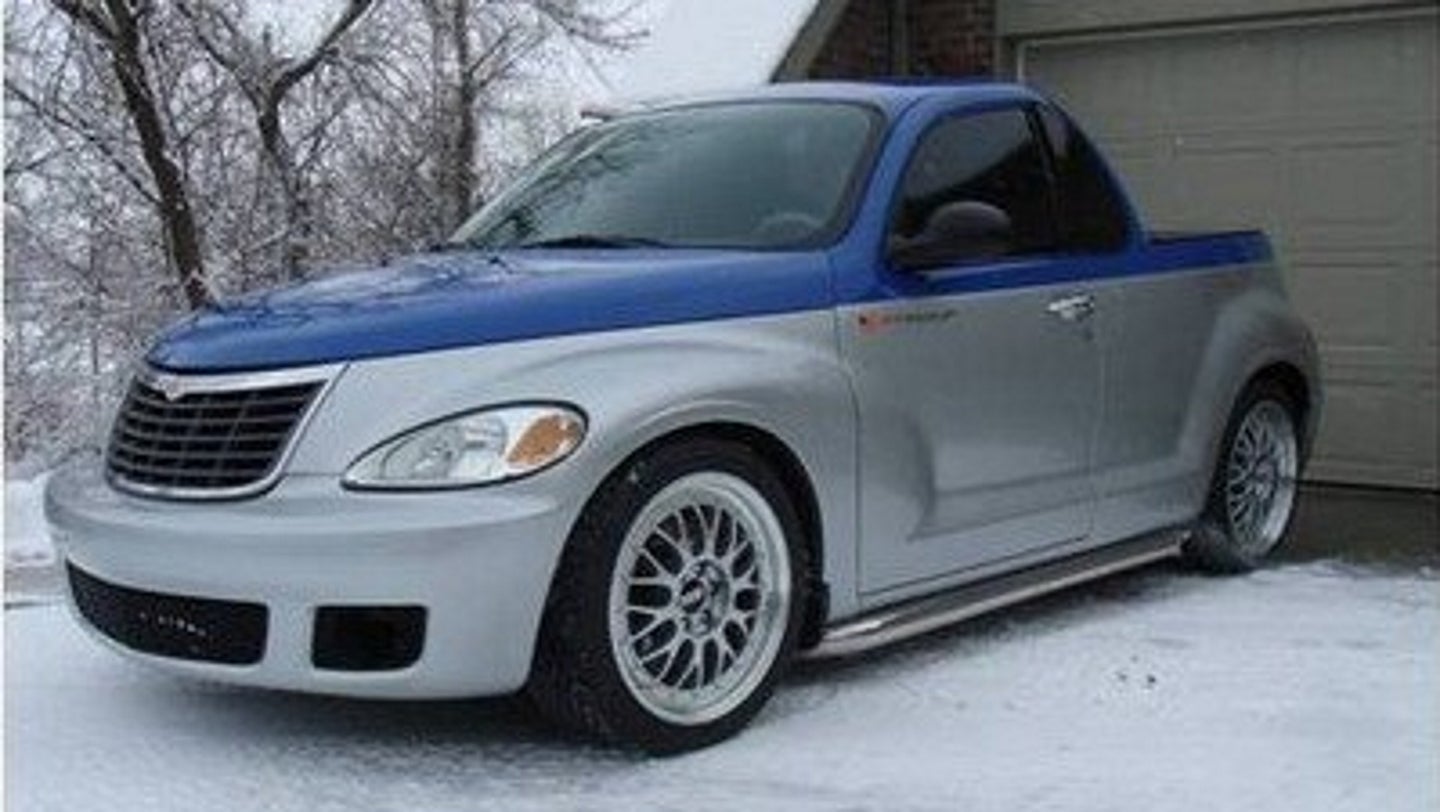 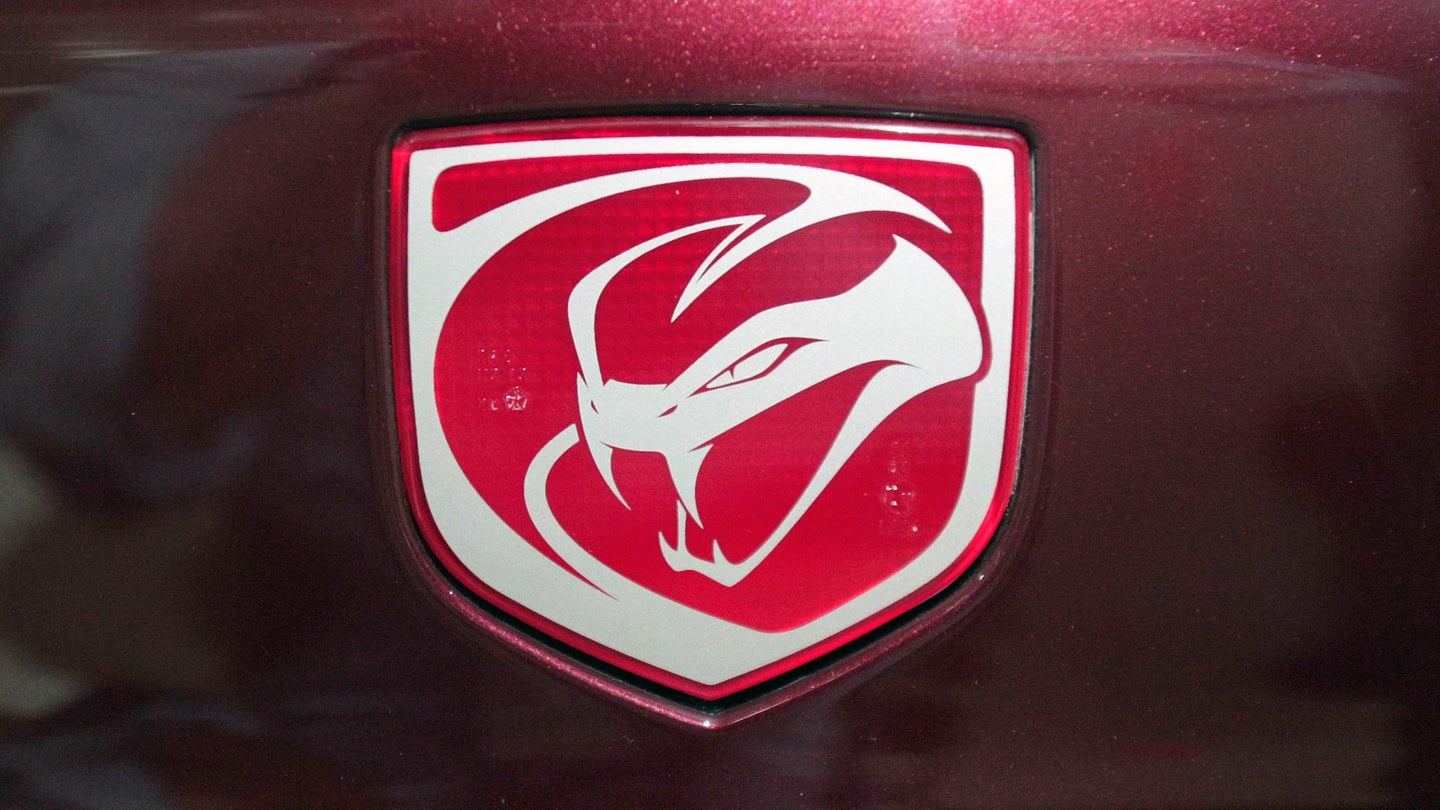 Dodge Viper Rumored to Return Without a V-10

If true, it sounds like the next-gen Viper will be a closer competitor to the Corvette.