Justin Timberlake Will Sing at This Year’s U.S. Grand Prix in Austin

Hey, anything that gets Americans to pay attention to Formula One works for us, we suppose. 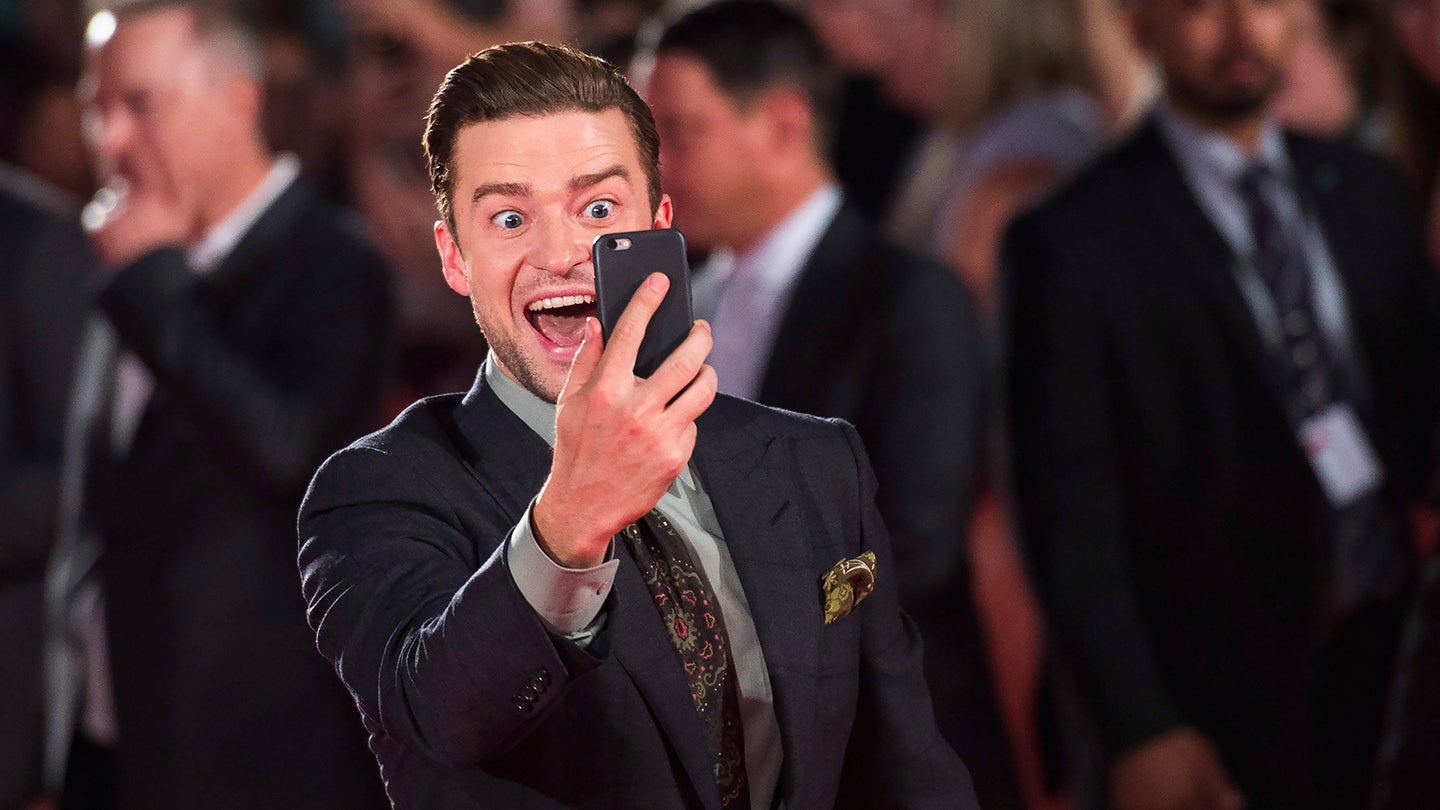 Well, that's...something. It seems Justin Timberlake will be the musical performer for Formula One's 2017 U.S. Grand Prix in Austin, Texas this October. Consider us at The Drive filled with...ambivalence?

The boy bander-turned-solo artist-turned-movie star will be performing at the Circuit of the Americas's Super Stage Festival Lawn on Saturday, October 21st, the day before the actual Formula One race at the track—the 17th race of the 2017 F1 calendar.

This isn't the first time the American Formula One race has hauled out a big-name performer to woo people to the autumn Formula One race. Last year, COTA and Formula One brought Taylor Swift to the event for her only live performance of 2016. (Which we we only know because we read Rolling Stone, totally not because we have all her albums and think she's an amazing songwriter and singer.)

In addition to Timberlake's performance, COTA organizers have stated there will also be a second concert after the race on Sunday, according to Austin 360. Last year, Usher and the Roots took the stage to entertain the crowd after Lewis Hamilton won the race.

The show will only be open to people who purchase three-day passes to the entire weekend's festivities, which run $159 apiece and go on sale on the COTA website the morning of Friday, March 31st.

“We’re thrilled to have Justin Timberlake perform at this year’s United States Grand Prix,” COTA chairman Bobby Epstein said in a statement cited by People. “After five years, the F1 USGP weekend at COTA has evolved into an annual destination where residents and visitors alike can experience a combination of world-class music, entertainment and motorsports.”

Which, we suppose, is true. We get the point of bringing a big-name musician to draw attention to the race and convince visitors to spend more time (and money) at COTA. And grabbing Timberlake for the festivities seems like a pretty big get for America's F1 race.

We're just still a bit nostalgic for the days when Formula One racing was a big enough draw on its own.

Wish You Were Here: The U.S. Grand Prix