Bulletproof Vest, a Lobster, and a “Money Bag” Are Among Weirdest Things Lost in Ubers

The new Uber Lost & Found Index is a guide to the least expected things ever left in the service’s ride-share cars. 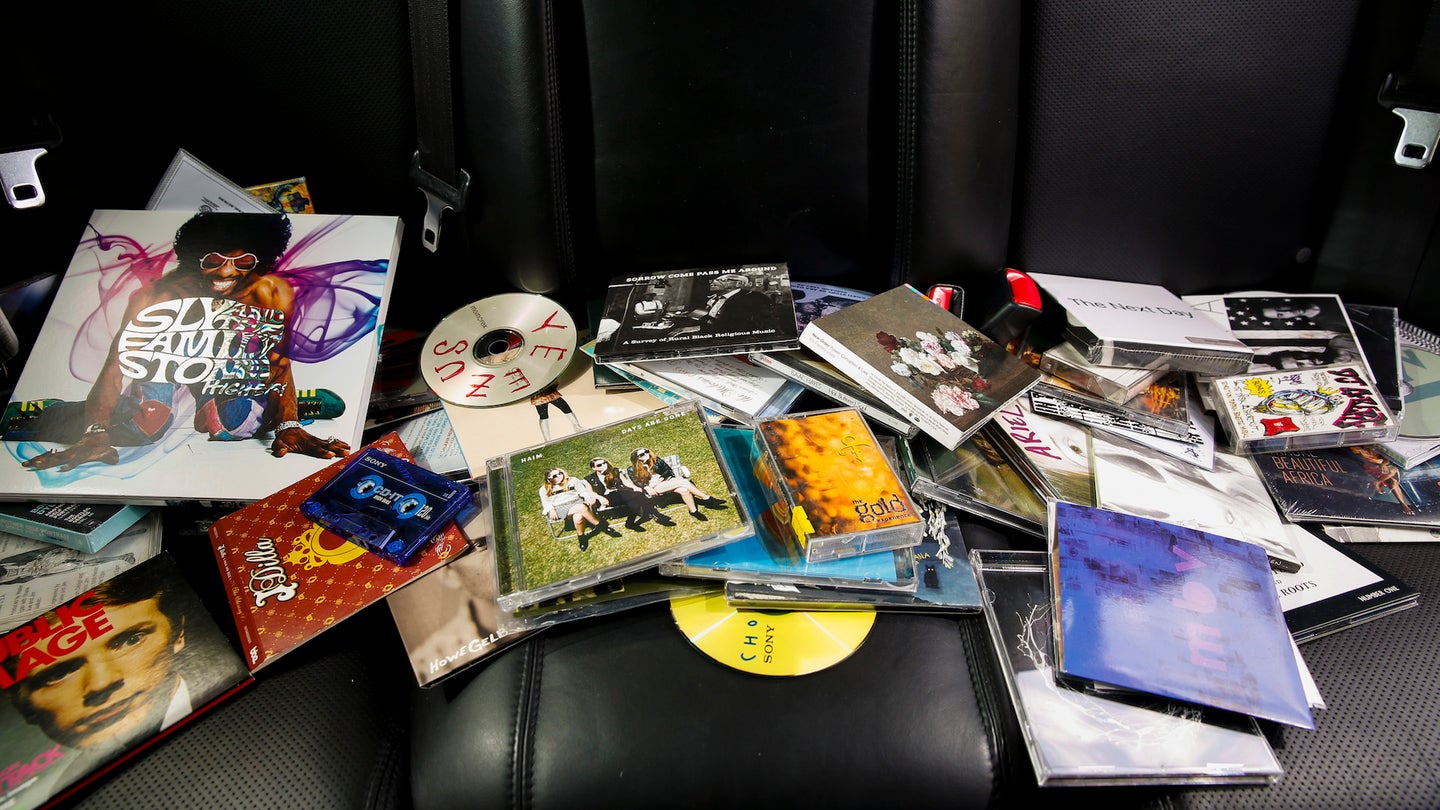 Forgetting items in cabs is a massive bummer. You have to track the driver down, hope to the ride-share gods that the next rider didn't steal whatever you left, and then if you are able to actually find your previous Uber driver down and he or she is willing to meet with you, you feel obligated to pay an extra tip to compensate for your own carelessness. The Uber Lost & Found Index, announced Wednesday, shares the weirdest finds the ride-sharing service has come across in its cars.

Some of our favorites in that list are lobster, salsa verde, a bulletproof vest, and a "money bag." Actually, if we're being honest, we're not completely sure what a money bag is, but we assume it's like one of those cartoon bags with a massive green dollar sign on the side that animated thieves use when robbing banks in the fictional world.

"Our riders never cease to surprise us," Uber wrote in a blog post.

In addition to listing out the weirdest finds, Uber's release shares the most commonly lost items—phones, rings, and keys top that list—and that Los Angeles is the most forgetful city with its service in North America. Also, riders are most forgetful on Sunday and in 2016, the most forgetful day was October 30—the day before Halloween, but probably when most festivities for the holiday were celebrated.

Make sure you check that backseat twice next time you ride hail—especially on Sundays.

Find the full lists and release from Uber here.