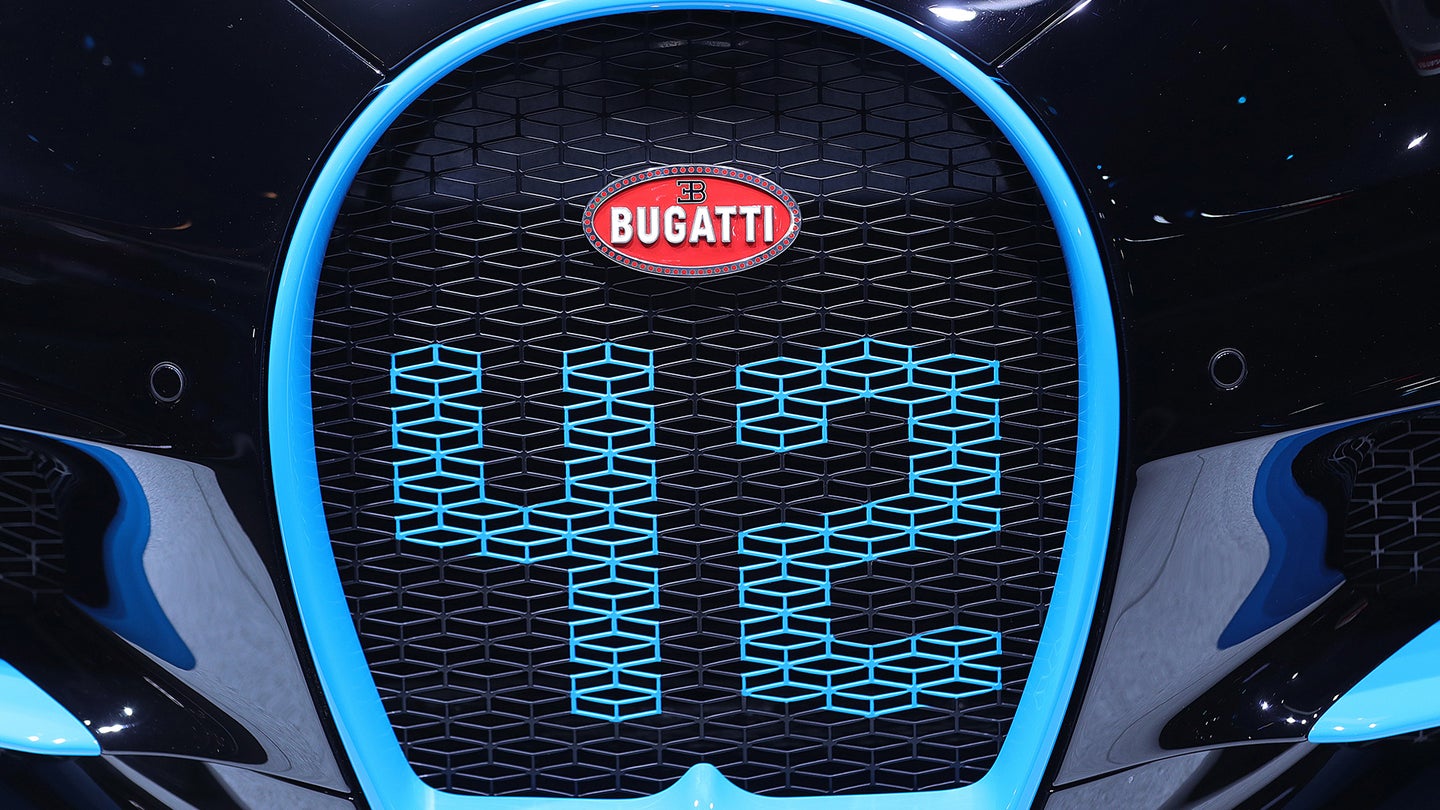 Bugatti president Stephan Winkelmann revealed in an interview that the company is conceptualizing a luxury vehicle that's better-suited to everyday use than its $3 million Chiron hypercar. As luxurious and equipped as the Chiron can be, daily driving a 16-cylinder hypercar that's as wide as a bus in a congested city can be a real pain—because first world problems.

Winkelmann stated that this as-of-yet hypothetical vehicle would not share architecture with the brand's only series-produced model simply because it wouldn't be a suitable platform given the purpose of this new car.

"There, I would see us doing a battery electric vehicle," Winkelmann told Bloomberg. "There, the balance between performance and comfort is much more important, and it's about daily usability. This is what I see."

"I would see [electric power] there because I don't need a top speed, which is over 250 mph," Winkelmann continued, adding that performance capabilities "will be far less important."

The German declined to provide many details of the vehicle, such as targeted technical specifications, but because Winkelmann formally denied the possibility of a Bugatti SUV or crossover in January, this model is all but confirmed to be of more of traditional design like a coupe, sedan, or station wagon. One final detail Winkelmann let slip is the vehicle's likely price bracket: high, likely upper six or lower seven figures, rather than the low eights demanded by its recent one-off La Voiture Noire.

"At the end of the day, the difference of the price in a car is the brand, and this, I think, will stay the same—fortunately for us," he stated. "I'm convinced about this."

Winkelmann reportedly has yet to attain approval to develop the model from the board of Volkswagen Auto Group, Bugatti's leash-holder. Once he gets a green light, it will reportedly take four years of work to bring the vehicle to market, so don't expect to see an electric Bugatti in action until at least 2023.