Despite not mentioning Brexit or Trump’s tariffs, Honda said the decision is a ‘response to the unprecedented changes in the global auto industry.’ 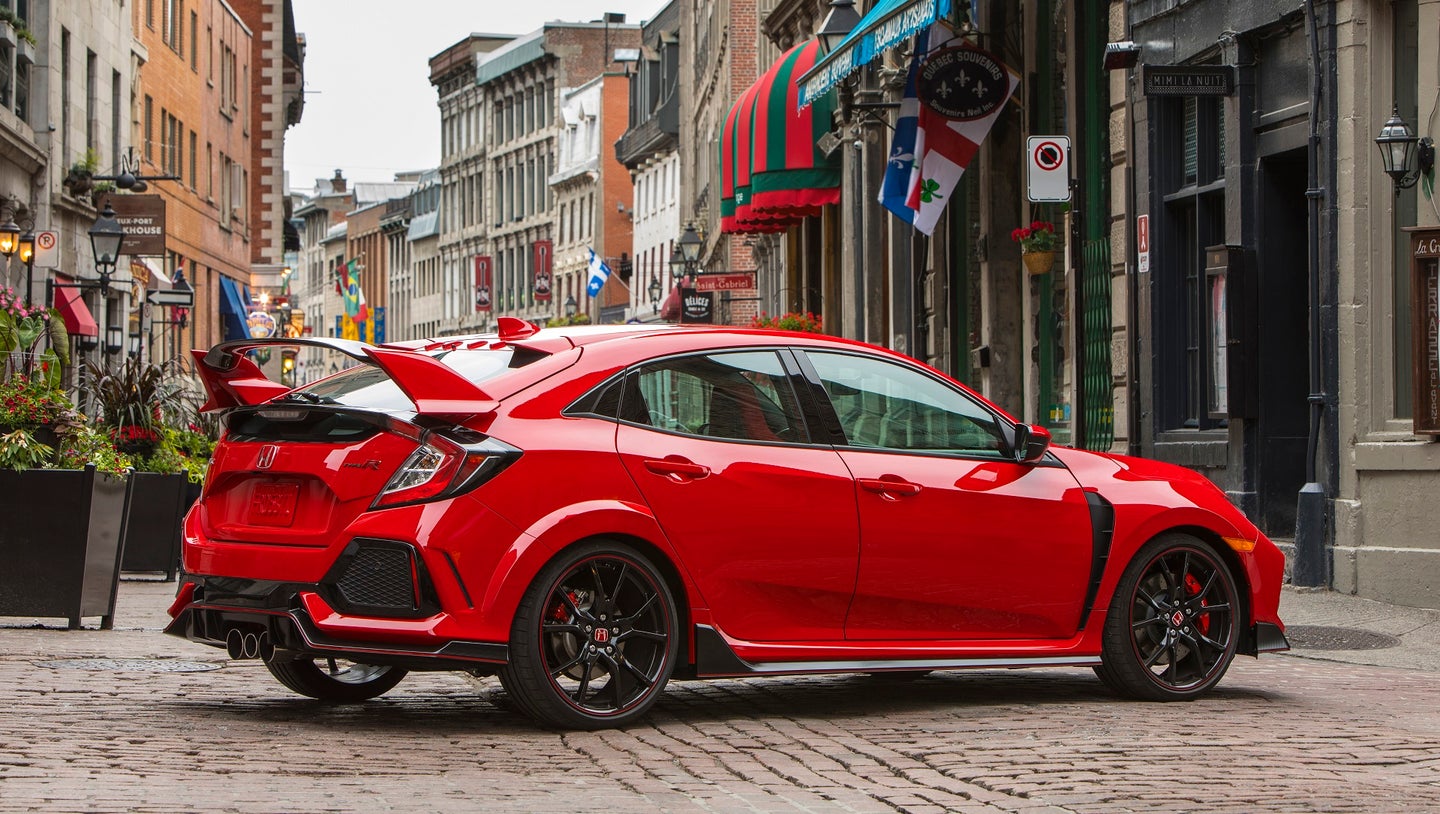 Honda announced on Tuesday a series of global restructuring efforts that will affect several manufacturing facilities around the world, including its Honda of the UK Manufacturing Ltd. plant in Swindon and the Honda Turkiye A.S. facility in Kocaeli, Turkey. The plants are scheduled to close in 2021, and the move is estimated to impact approximately 4,600 employees in both countries.

The rumor about Honda's plant closures began Monday when several reports that the Japanese automaker was readying a statement for the UK government first surfaced online. Despite the official statement from Honda not mentioning the Brexit deal or the many global tariffs being discussed between American and Chinese governments, financial experts claim that Brexit certainly played a big role in the automaker's decision–just like it has with Jaguar Land Rover, Ford, and even UK-based Formula 1 racing teams.

Honda's official statement claims the restructuring decision was driven by its commitment to accelerate the development of electrified cars, adding that the move is also "a response to the unprecedented changes in the global automotive industry" without adding further details.

“In light of the unprecedented changes that are affecting our industry, it is vital that we accelerate our electrification strategy and restructure our global operations accordingly," said Katsushi Inoue, chief officer for European regional operations at Honda and president of Honda Motor Europe. "As a result, we have had to take this difficult decision to consult our workforce on how we might prepare our manufacturing network for the future. This has not been taken lightly and we deeply regret how unsettling today’s announcement will be for our people.”

The Swindon and Kocaeli plants currently produce close to 200,000 various trims of Honda Civic per year, and according to Autocar, that production is believed to be transferred to Japanese factories as Honda tries to consolidate much of its manufacturing to its home country. However, CNN Business claims that in addition to China, some of the production will also be allocated to North America and China.

Brexit Threatens to Make U.K. Car Manufacturing a Thing of the Past

The U.K. car industry thrived under free and open trade with the EU, and now, the future of British car manufacturing is unclear.