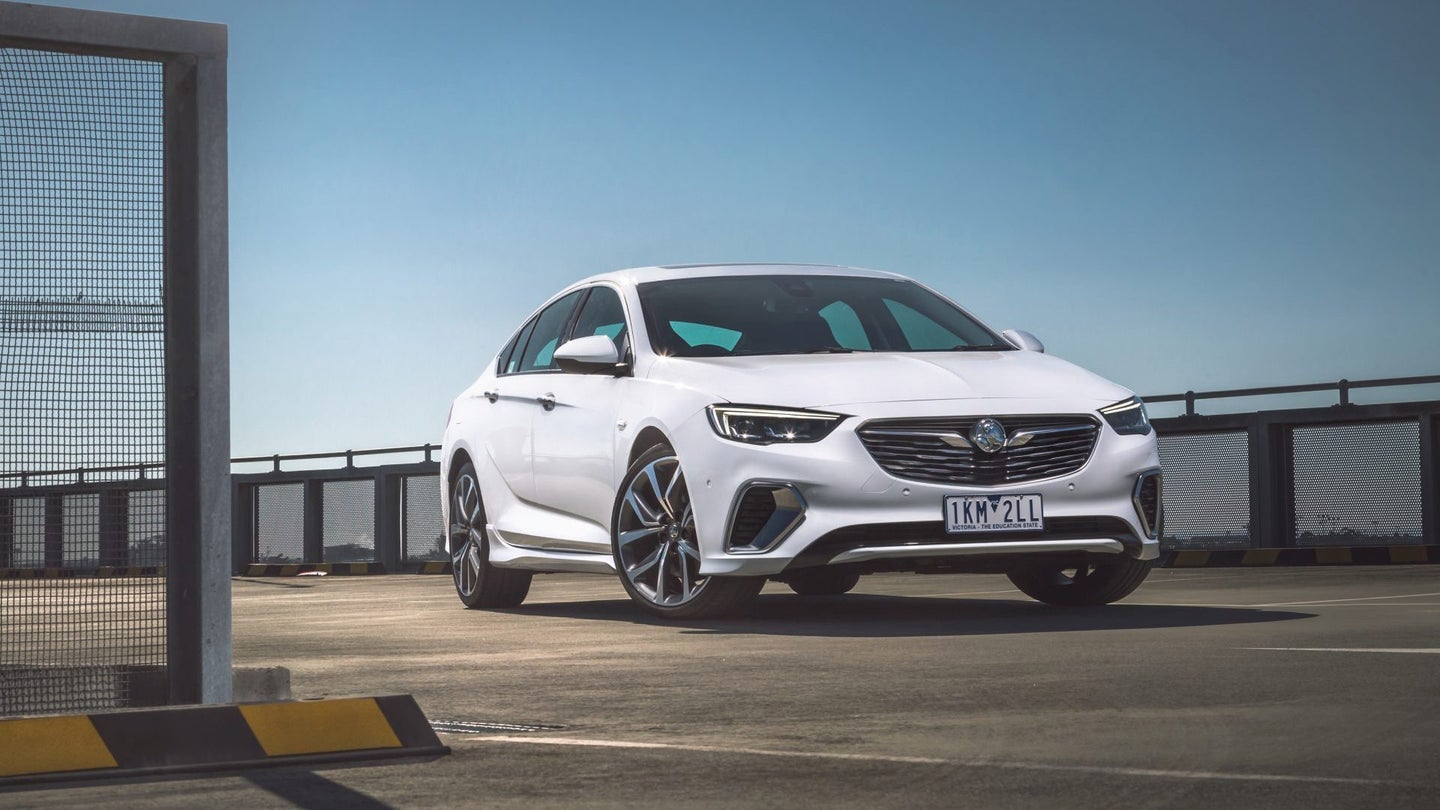 Holden ceased domestic Australian production just over a year ago and has transitioned to offering only imported General Motors products—there is a perk in all of that, however.

The brand's Managing Director and Chairman, David Buttner, said in a recent interview that the company may be able to get future offerings tailored better for the Australian market.

"If you get in early enough at the platform development stage designed for both right-hand drive and left-hand drive, then really, the world's your oyster in terms of what you can bring in," Buttner told Cars Guide.

With large vehicles selling better than before worldwide, one of Holden's goals in the near future will be to sell more of GM's SUV and pickup portfolio in Australia.

"The facts are we can draw on a fantastic stable of SUVs and trucks," Buttner continued. "It's interesting because we have had discussions in terms of the focus of one brand so you have that same face across the product. But the fact that we can draw on a world of cars from different brands, [we ask ourselves] 'What's the best vehicle for this segment?' So, when we looked at (Acadia’s large seven-seat SUV class), we felt this was a big, bold vehicle, a GMC product that in this market that would suit the market, while the Equinox is a Chevy product that suits the segment it competes in."

The transition from manufacturer to importer has already had an impact on Holden's lineup. One of the brand's signature vehicles—the Commodore sedan—is no longer the rear-wheel-drive, full-size four-door it once was. Even though today's version is a rebadged Buick Regal, Holden will continue to race it because even though you can take the Holden out of the Commodore, you can't take the Commodore out of Holden.