An Ohio father injured himself and his two children during an exuberant display of hooning at the wheel of a new-to-him Pontiac G8 GT.

The unidentified father, somewhere in his forties, had just bought the G8 GT involved in the accident according to Dayton Daily News, citing the police department of Riverside, Ohio. He reportedly took two children, one of high school age and one younger, out for a drive with him, which turned into a drifting session at a parking lot of a now-closed Kmart.

His activities were seemingly misidentified as doing donuts, despite the description of his driving—"driving in a tight circle at high speed"—more closely fitting drifting instead. Soon thereafter, the man lost control of his Pontiac, slamming into a support pole for a power line. The extent of the damage to the partially-uprooted pole also suggests high-speed drifting to be the cause of the damage, and not a donut, which is typically performed at low speed.

Police received a report of the accident at around 4:30 pm, and on response discovered the totaled Pontiac and its three injured occupants. The two children sustained non-life threatening injuries and were hospitalized, as was the father, though he reportedly faces a citation for reckless operation of a motor vehicle.

The Pontiac G8 was sold for a brief period of two model years prior to the marque's shuttering. The G8 was a rebadged Holden Commodore, GM's then flagship sedan in Australia, and as a piece of forbidden fruit was much sought-after by American GM enthusiasts who believed the grass to be greener on the other hemisphere. Production of the G8 GT totaled exactly 22,663 according to GM-EFI, meaning this accident makes a rare sports sedan even rarer, but at least poor driving didn't claim an even-rarer G8 GXP, as GM only made 1,824 of those.

We imagine the wrecked Pontiac will be trailered to the nearest junkyard to the following funeral dirge.

How they live in Ohio

If you seen it then you mean it

Then you know you have to go 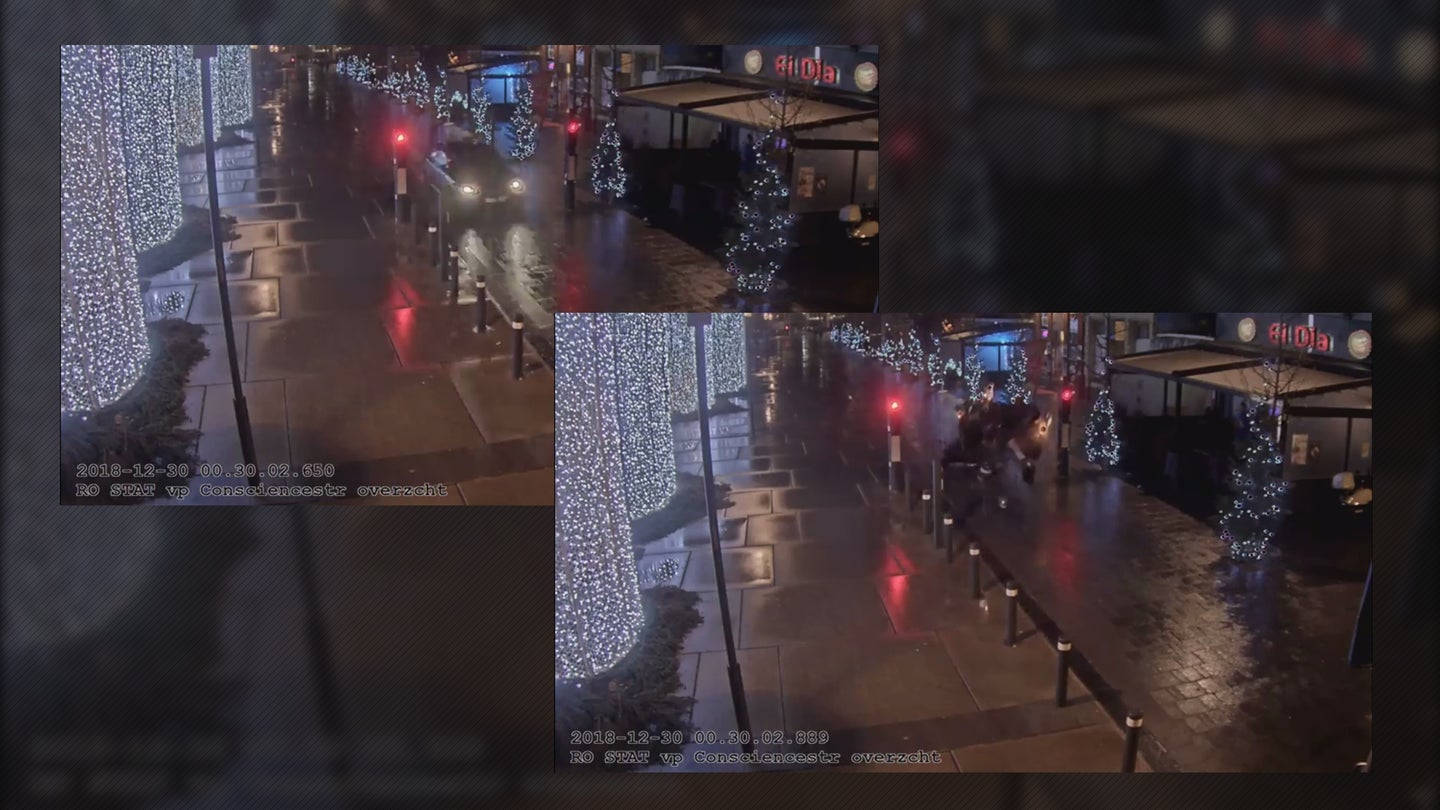 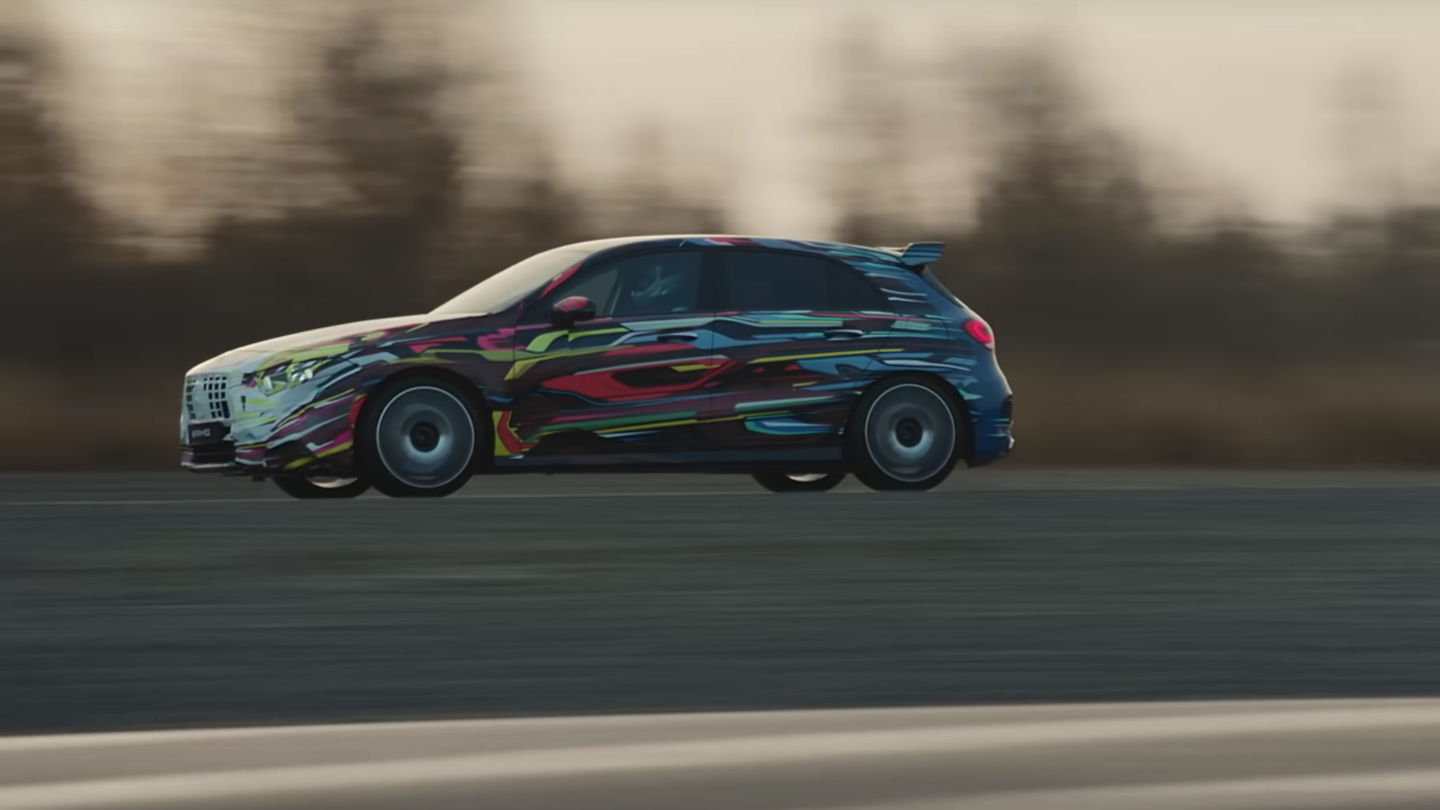 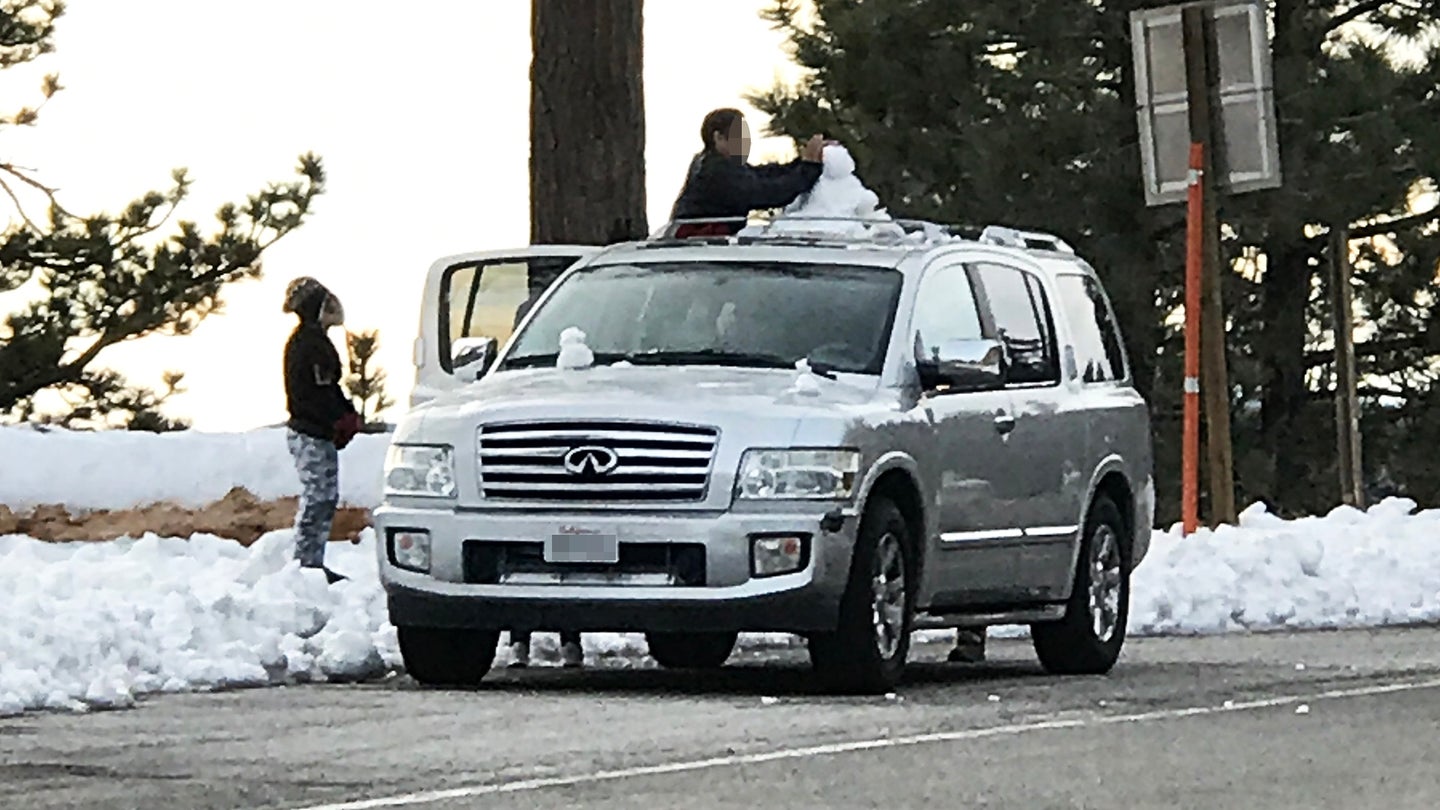 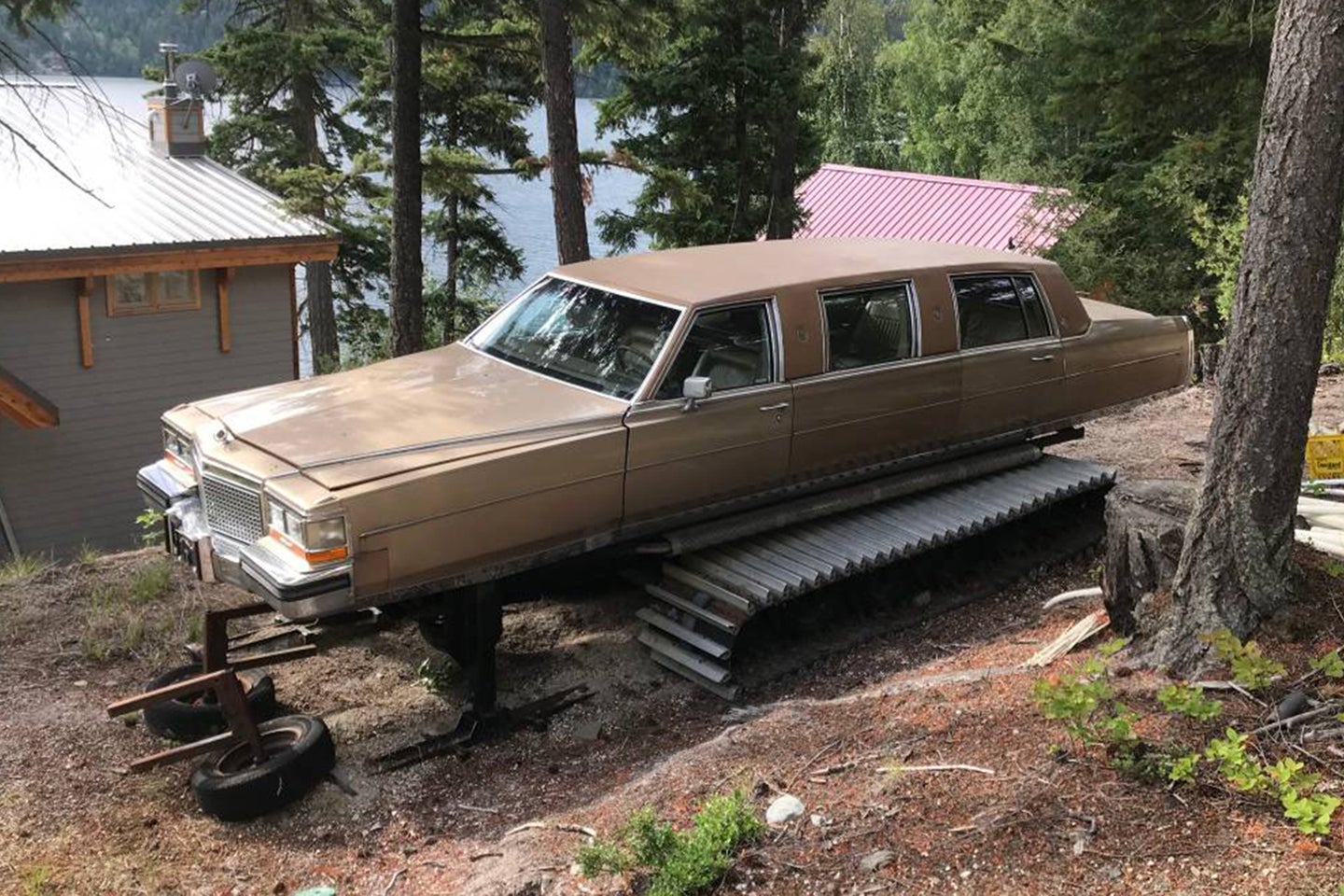 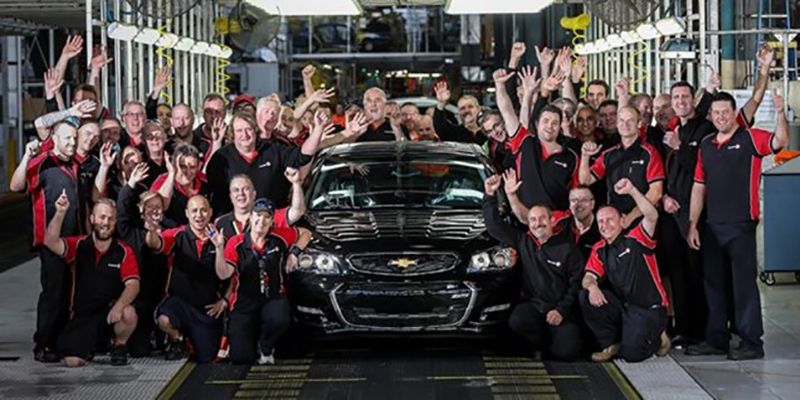