The situation at Holden is all a bit confusing. As of 2018, the Australian company has ceased vehicle and engine production but still serves as a branch of General Motors that imports cars to "the Land Down Under." Despite the mixup and discontinuation of Aussie-built products, Holden has announced that it will remain relevant in the national landscape and keep racing at its center by entering the famed Supercar series once again in 2018.

In an interview with the Supercar series' official website, Holden's marketing director Mark Harland explained that motorsport will be continuously synonymous with the brand. As he mentioned, the stopping of production won't put a halt on racing competition and Holden still very much cares about competing with (and beating) Ford ... oh, and the others too.

“We are still Australia’s brand, even if we don’t build cars here, we still think of ourselves as and want to be Australia’s brand,” Hartland claimed. “So we want to represent Australians and the things that they love to do.

“Part of Holden’s DNA is motorsport, so we’re going to continue to show the people who love motorsport that we’re in it to win with a great new car."

Harland and the company backed this statement up by taking victory at the 2018 Adelaide 500 in the new ZB Commodore's debut. As he and others within the brand have mentioned before, this season will need to be a proving year for the current-gen car as its the first Holden model built in Germany to compete in the series.

“The new ZB looks great and is fast, and we’re doing the same with Colorado, so I think it makes a statement that Holden’s not going anywhere,” Harland said. “Winning on the track is a proof-point for the people that may have some doubts about a Commodore that’s built somewhere else in the world.” 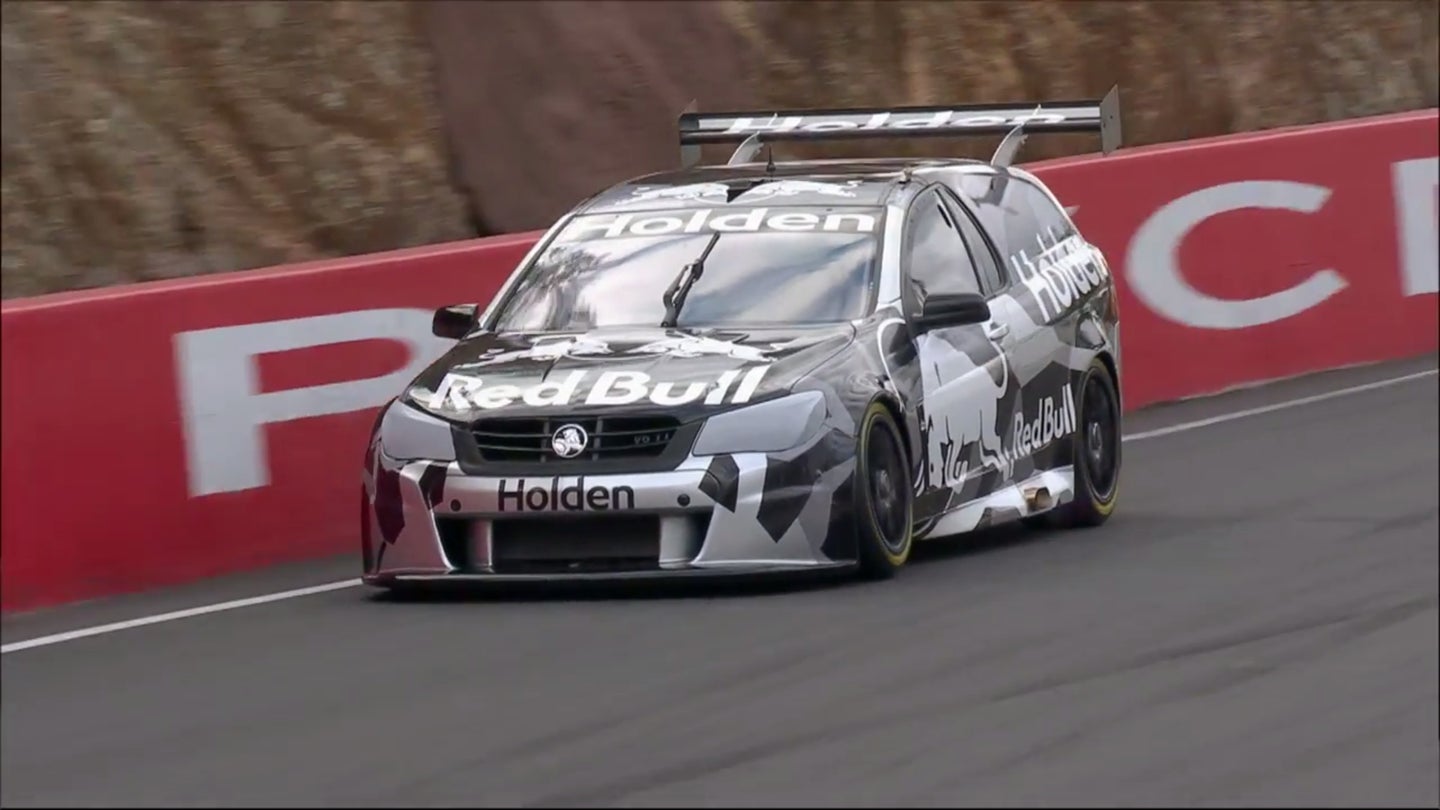 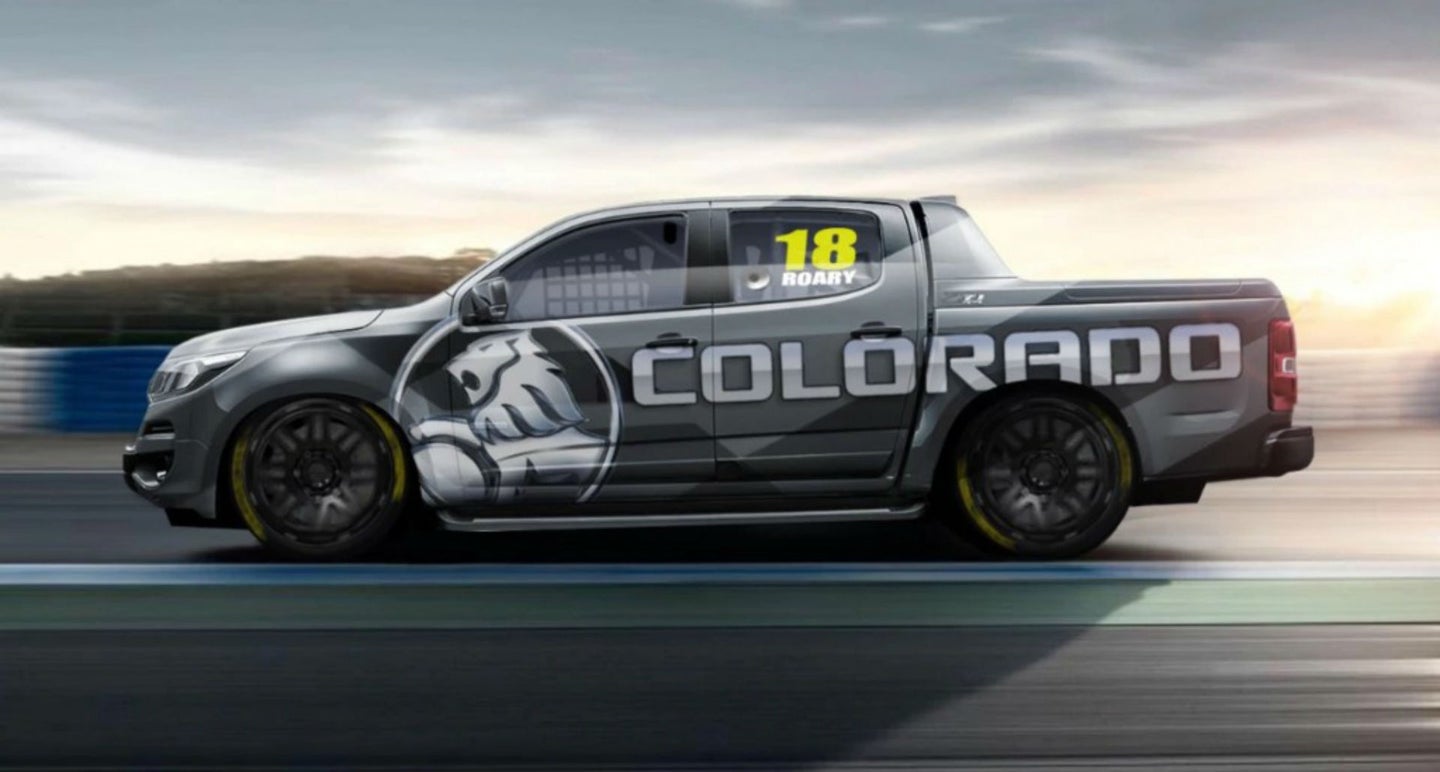 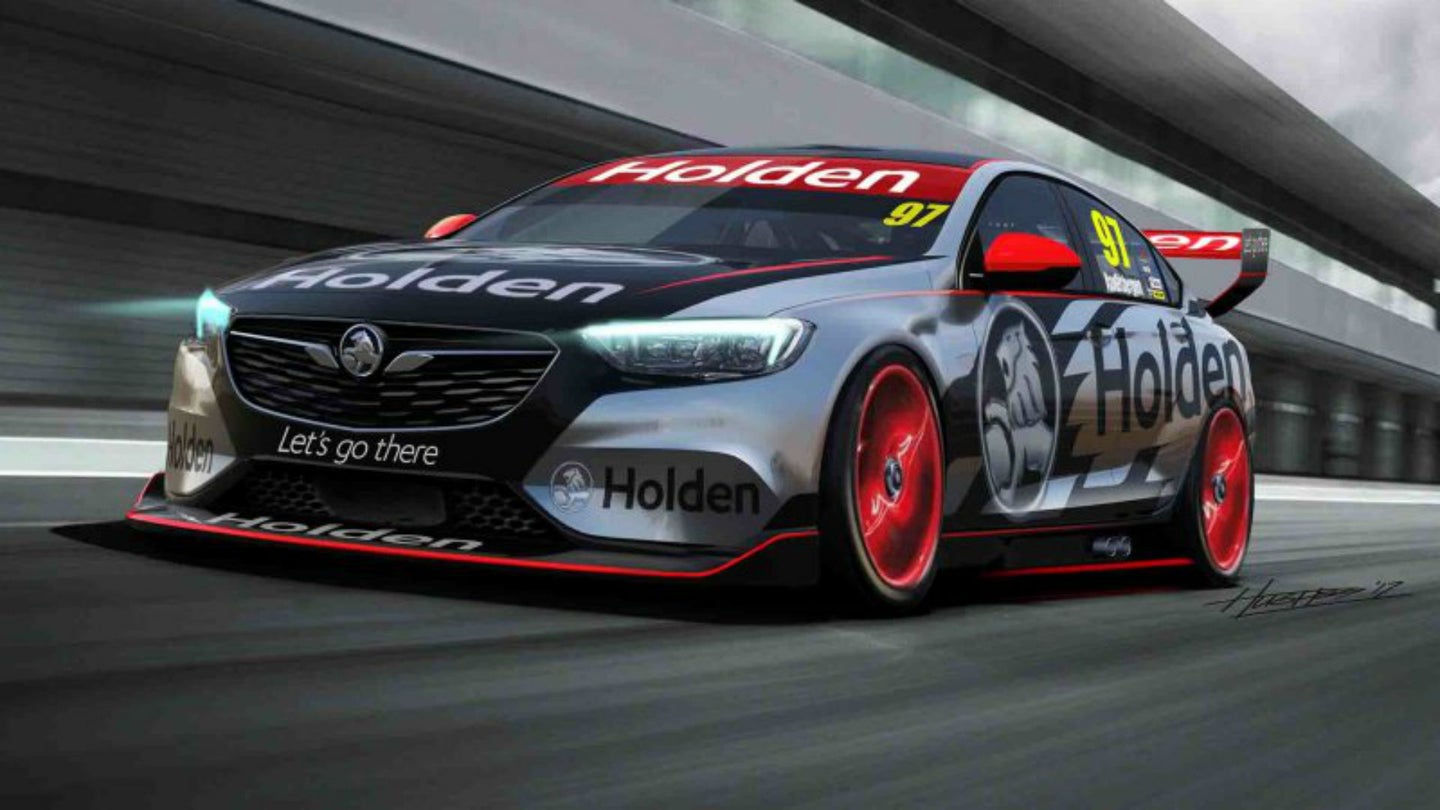 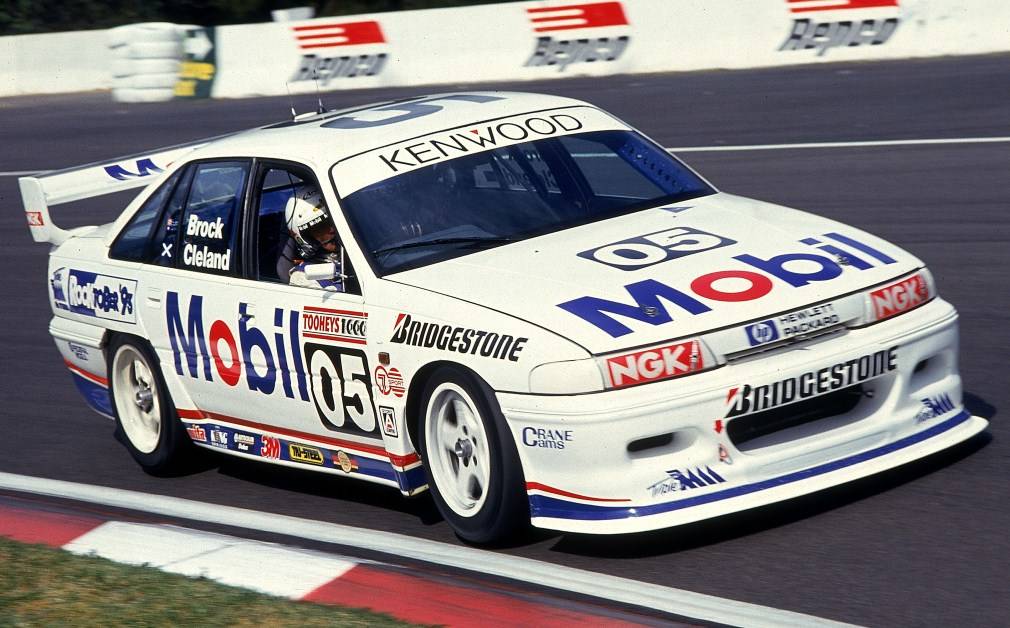