The 286-horsepower GTI TCR concept is now the fastest front-wheel-drive Golf in VW’s lineup, and America can’t have it.

Frequent attendees of the famed Wörthersee Golf GTI gathering in Austria will know that Volkswagen always turns up to the event with some crazy concept vehicle. This year however, the brand will be bringing a concept that's nearly ready for production called the Golf GTI TCR Concept, a new top-of-the-line GTI. Volkswagen released sketches of the car Friday.

The upcoming Golf GTI TCR Concept is the road-legal version of the track-only Golf race car of the same name, a touring car that won the TCR motorsport series twice. Compared to the track car, the street-legal version loses a decent amount of power, but Volkswagen claims it's now the fastest production front-wheel-drive car in the Golf lineup. Like all new performance-oriented Vdubs, the GTI TCR's top speed is electronically restricted to 155 mph, but it will apparently reach 164 mph with the limiter removed.

The TCR makes 286 horsepower and 273 pound-feet of torque from its turbocharged engine, but Volkswagen won't say if the engine is any bigger than the 2.0-liter four-cylinder that comes standard on everything from the base GTI to the Golf R mega hatch. We do know that this engine will be connected to a seven-speed DSG dual-clutch transmission with a limited-slip differential, which will hopefully mitigate some of that torque steer.

In an email to The Drive, Senior Manager of Product and Technology at Volkswagen Mark Gillies confirmed that the TCR Concept would not make its way to North America. Considering Volkswagen's poor track record when it comes to bringing the coolest hot hatches to the States, this isn't surprising. Gillies also explained that GTI TCR will be the "even more hardcore" successor to the 305 hp GTI Clubsport, a version of which set a front-wheel drive lap record at the Nürburgring two years ago.

More information will be revealed, including the actual look of the TCR Concept, at the Wörthersee GTI enthusiast festival in the town of Reifnitz am Wörthersee in Austria May 9. The car itself is slated to go on sale at the end of 2018. 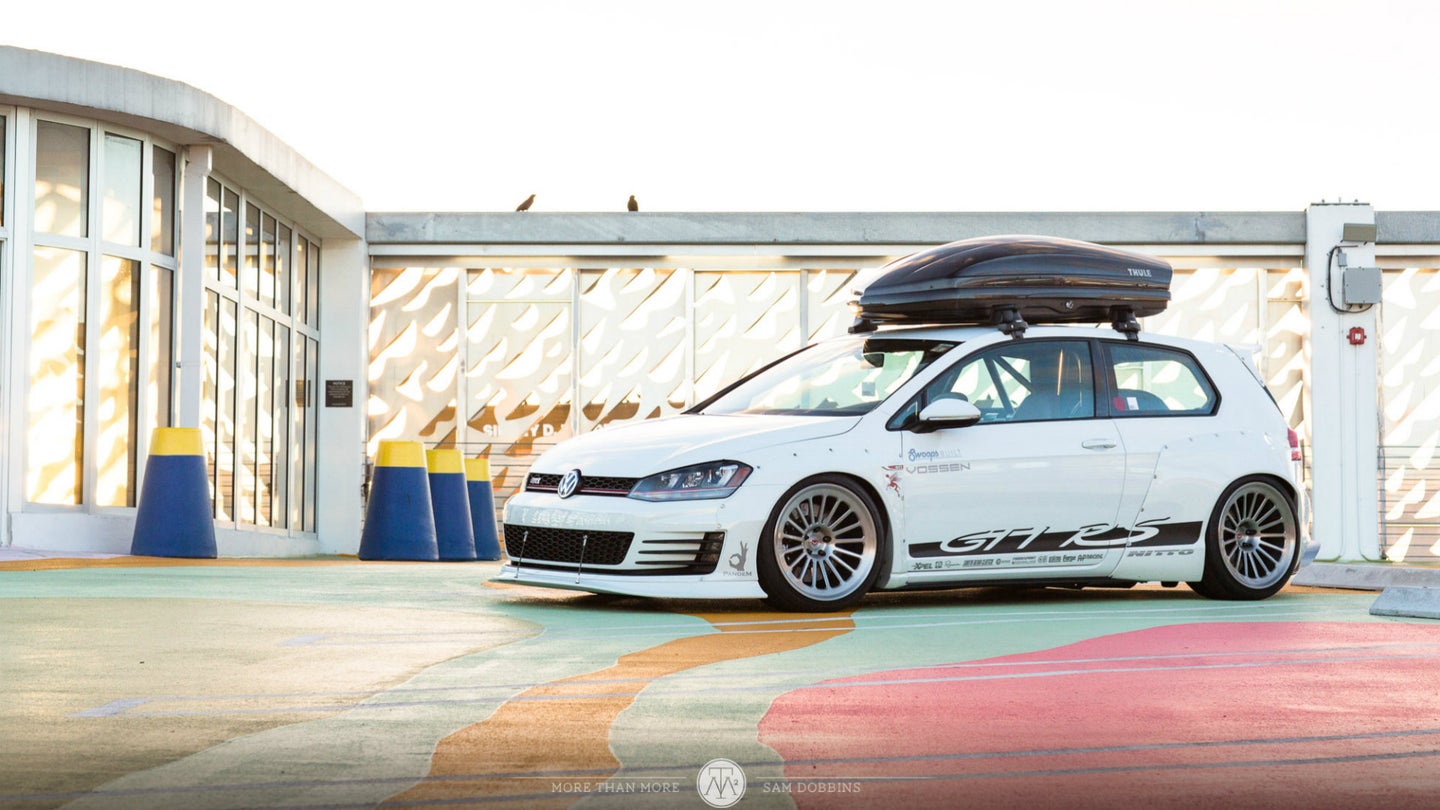 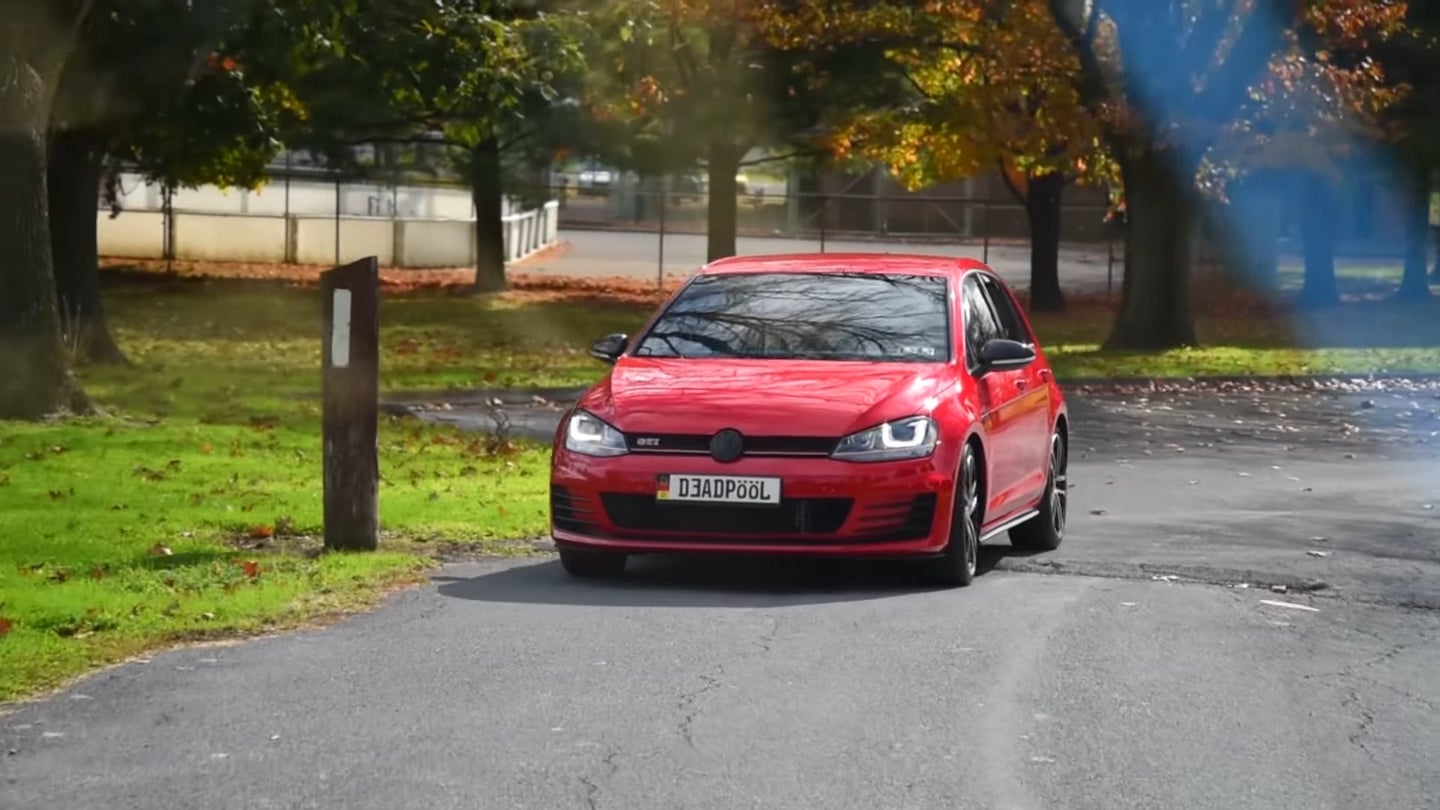 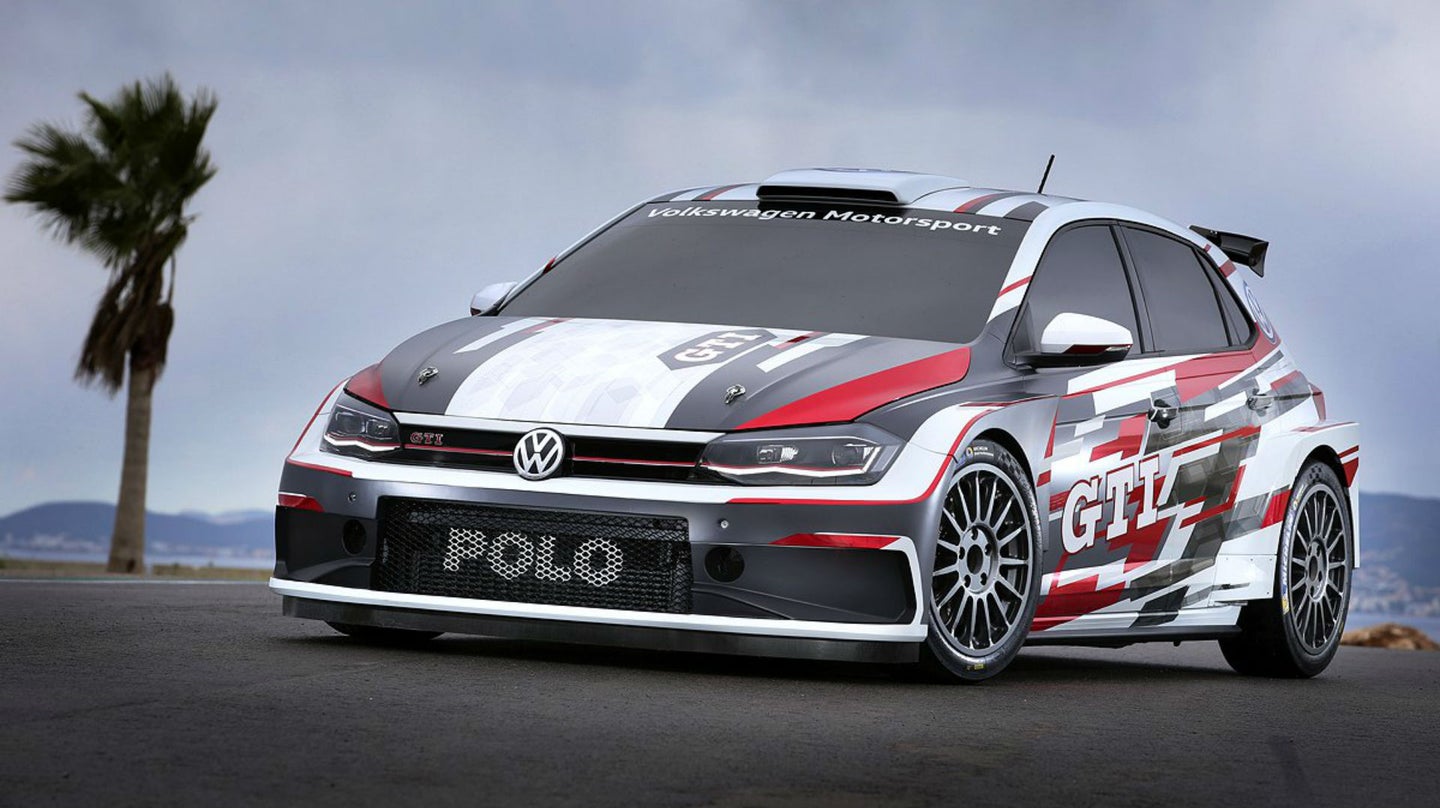 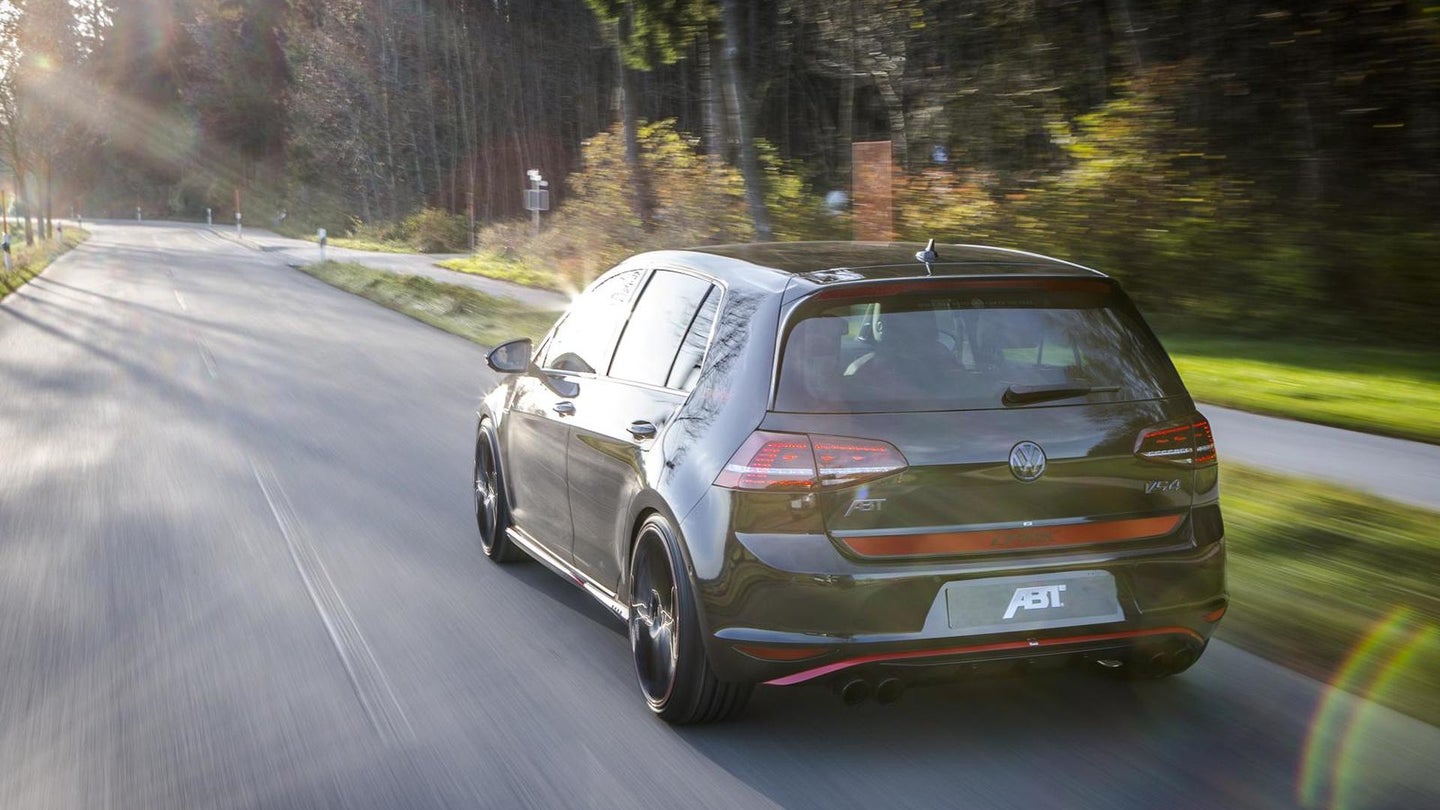 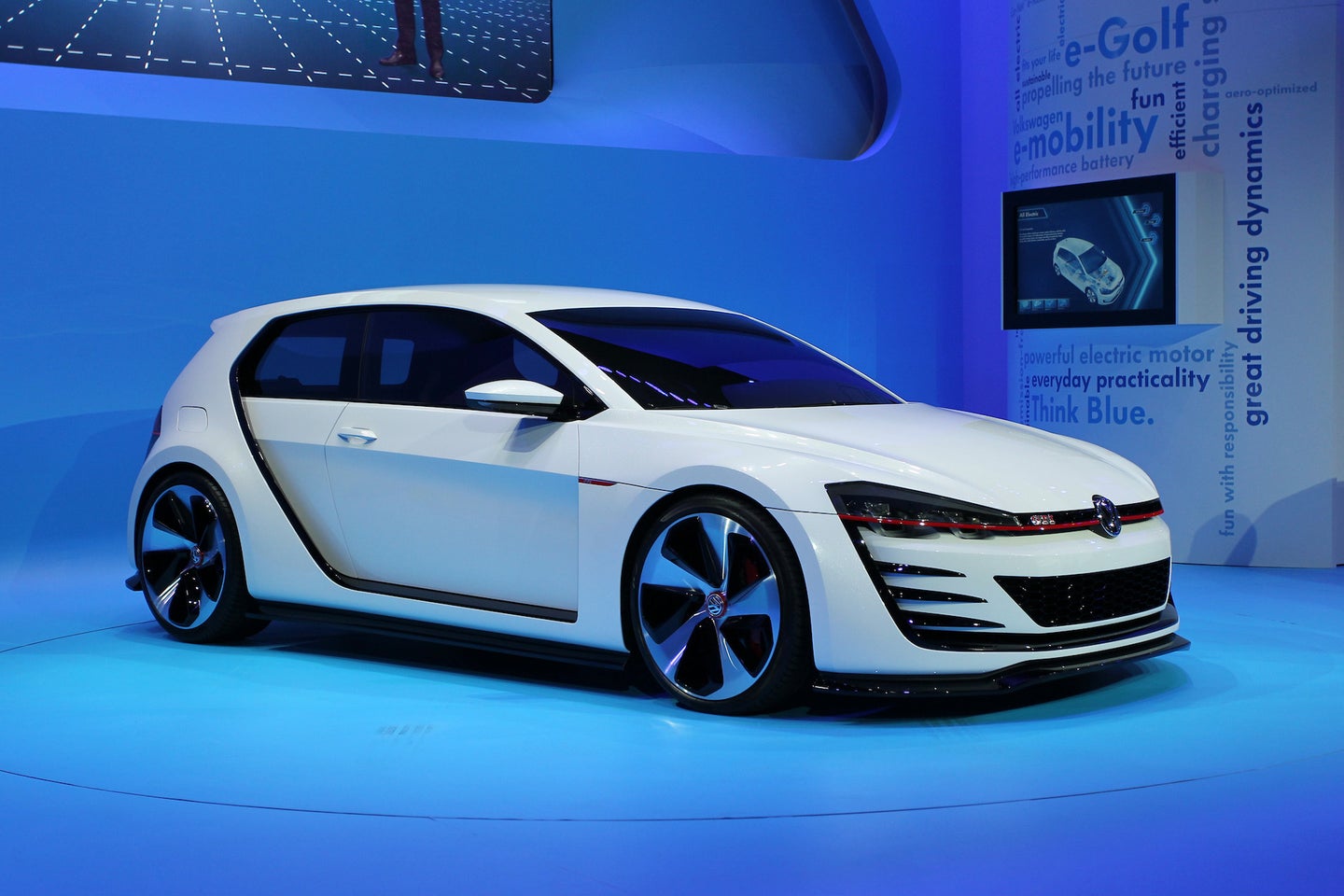