Volkswagen is coming back to the Pikes Peak International Hill Climb this year with its new  I.D. R race car  to hopefully set a new hill climb record for electric cars. It will be the first time the company competes in the world famous Race to the Clouds since 1987,  which is when another insane VW terrorized the Colorado mountains. That vehicle was the twin-engined Golf II, and Volkswagen recently announced that this legendary rally car will race again at this year's Pikes Peak event.

Thirty years ago, part of the Pikes Peak course was gravel instead of smooth tarmac, and the 4,720-foot ascent up the mountain caused significant power losses for race cars. To overcome Pikes Peak's tricky terrain and high-altitude obstacles, Volkswagen Motorsport came up with the idea to install two engines in its car. A pair of 1.8-liter, turbocharged four-cylinders out of the Mk2 GTI were crammed into the vehicle, one powering the front wheels and one powering the back.

The result was a 643-horsepower Golf with a 3.4-sec zero to 60 mph time and the ability to switch between front, rear, and four-wheel drive. Renowned rally driver Klaus-Jochem "Jochi" Kleint drove this beast at the 1987 Pikes Peak event, and halfway up the hill climb he was predicted to have the fastest time. Sadly, a suspension ball joint broke just a quarter-mile from the top, and the Golf never made it to the finish line. VW retired the dual-engined Golf, and it sat neglected for three decades.

Now Volkswagen is giving the Golf another chance, and a restoration led by VW's head mechanic Jörg Rauchmaul with help from the car's original design engineer Kurt Bergmann has gotten the car race-ready again.

The complicated nature of twin-engine builds proved a huge challenge for the team, as a new bespoke cooling system had to be fitted to deal with the car's overheating issues. In addition, the car was de-tuned to roughly 493 hp, and Rauchmaul says his team won't be testing the car at its limits on Pikes Peak.

"This unique vehicle is historically irreplaceable, and getting it back onto its wheels has been real honour,” commented Rauchmaul. “We want to retain as much of the vehicle’s original condition as possible – after all, this unique race car is absolutely steeped in history. We’re just refurbishing the technology and making the car roadworthy again."

Thus the twin-engined Golf probably won't be setting any records when it participates in this year's Pike's Peak event in June, but we'll be cheering for it to make it to the top this time. 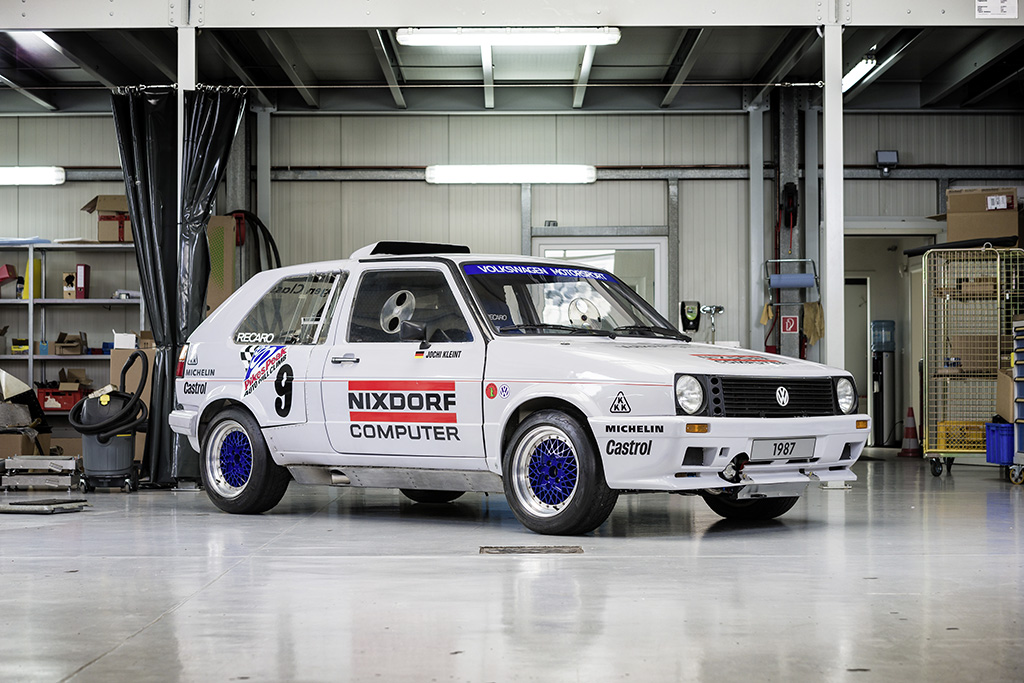 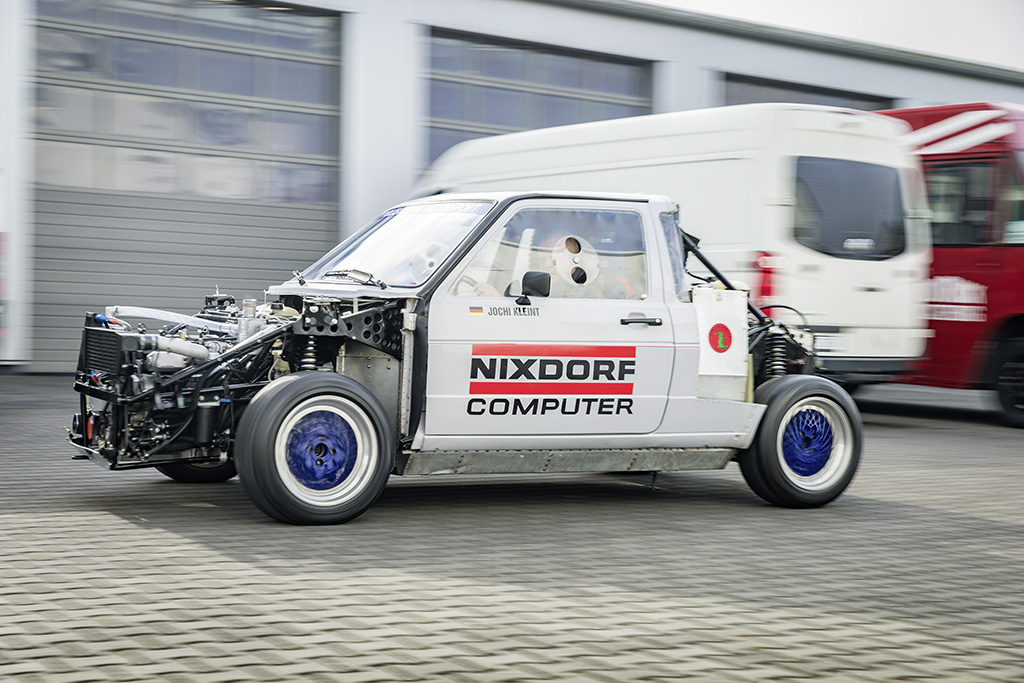 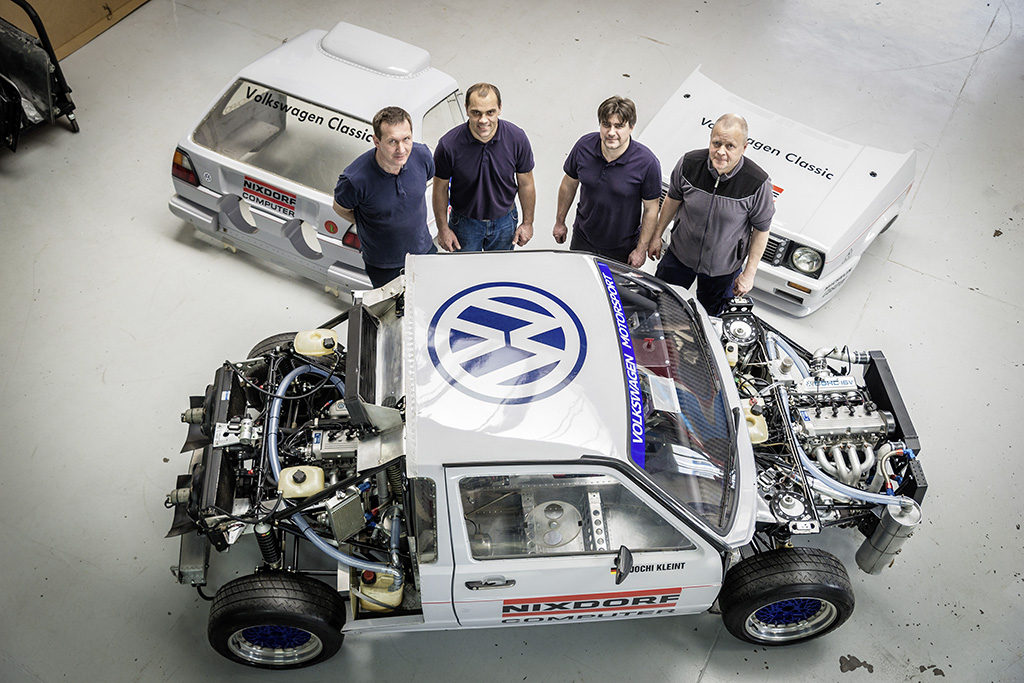 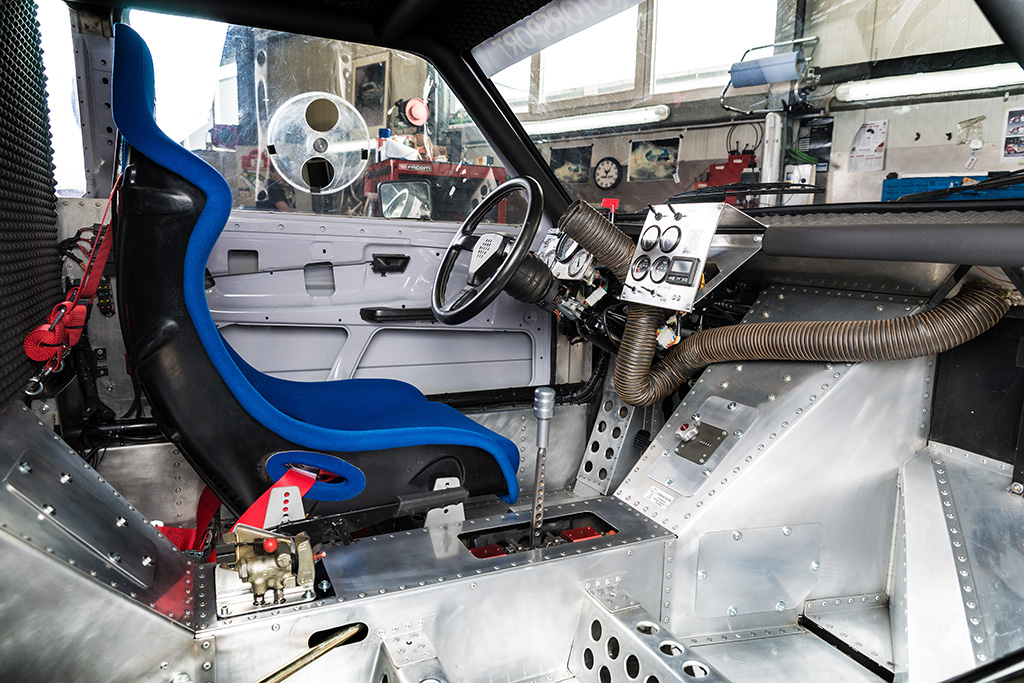 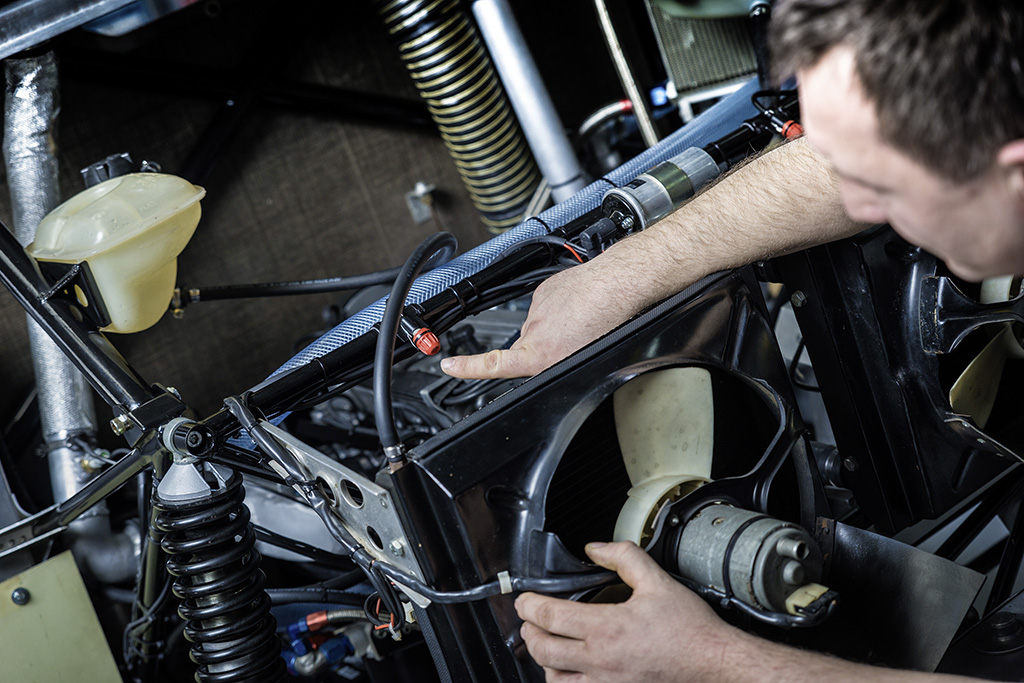