Assuming 15 percent drivetrain loss, the Integra actually makes about 230 hp at the crank.

A 2023 Acura Integra has now been put on a dyno and—surprise, surprise—it appears to be more powerful than Acura officially lets on.

The folks at AHC Garage on YouTube recently got their hands on a manual A-Spec version of the new sport compact and found that it fairly consistently produces almost 200 horsepower and 200 pound-feet of torque at the wheels. For reference, the car is officially rated for 200 hp at 6,000 rpm and 192 pound-feet at 1,800 to 5,000 rpm. However, those figures (per usual for OEM specs) are supposedly measured at the crank.

Taking those dyno results and compensating for 15 percent drivetrain loss means the new Integra actually makes about 230 hp at the crank. Working with a loss figure of 10 percent, its "real" power figure would be about 220. In either case, it's quite a bit more than the 200 Acura specifies on the tin.

Here's a rundown of all four passes run by AHC Garage. It's important to note that the first pass was apparently done in the car's VSA maintenance mode and without any cooling fans placed in front of the car.

Underrated hp stats fall in line with the Honda Civic Si that this is based on, a car that also revealed itself to make more power than expected when tuners Hondata put one on a dyno late last year. Granted, Honda and Acura aren't the only ones out here underrating their cars. BMW and Porsche have long been suspected to follow the "underpromise, overdeliver" philosophy as it pertains to published power and torque numbers.

Got a tip or question for the author about the new Integra? You can reach him here: chris.tsui@thedrive.com 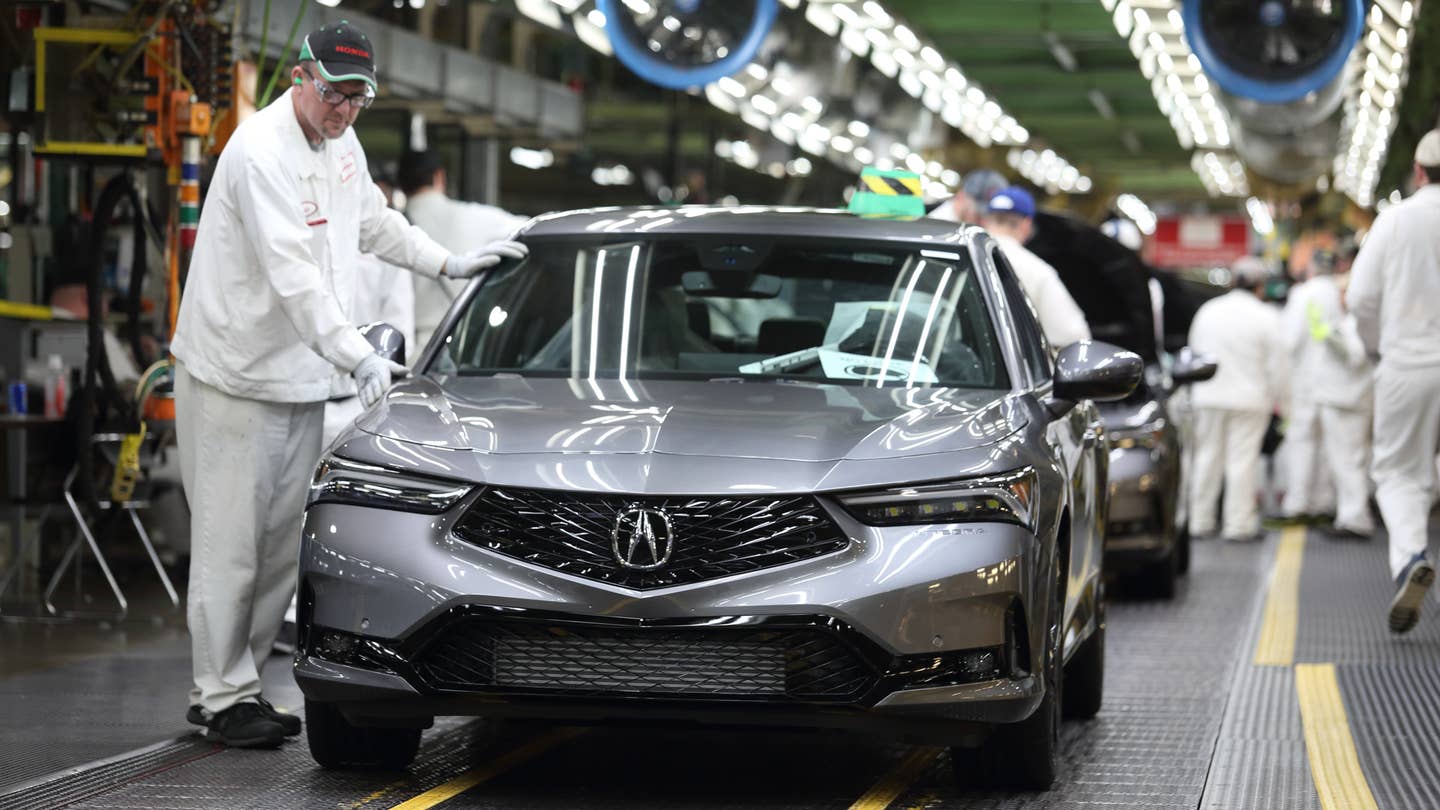 Despite what you may have heard, the Integra won’t be Acura’s last ICE-powered car. 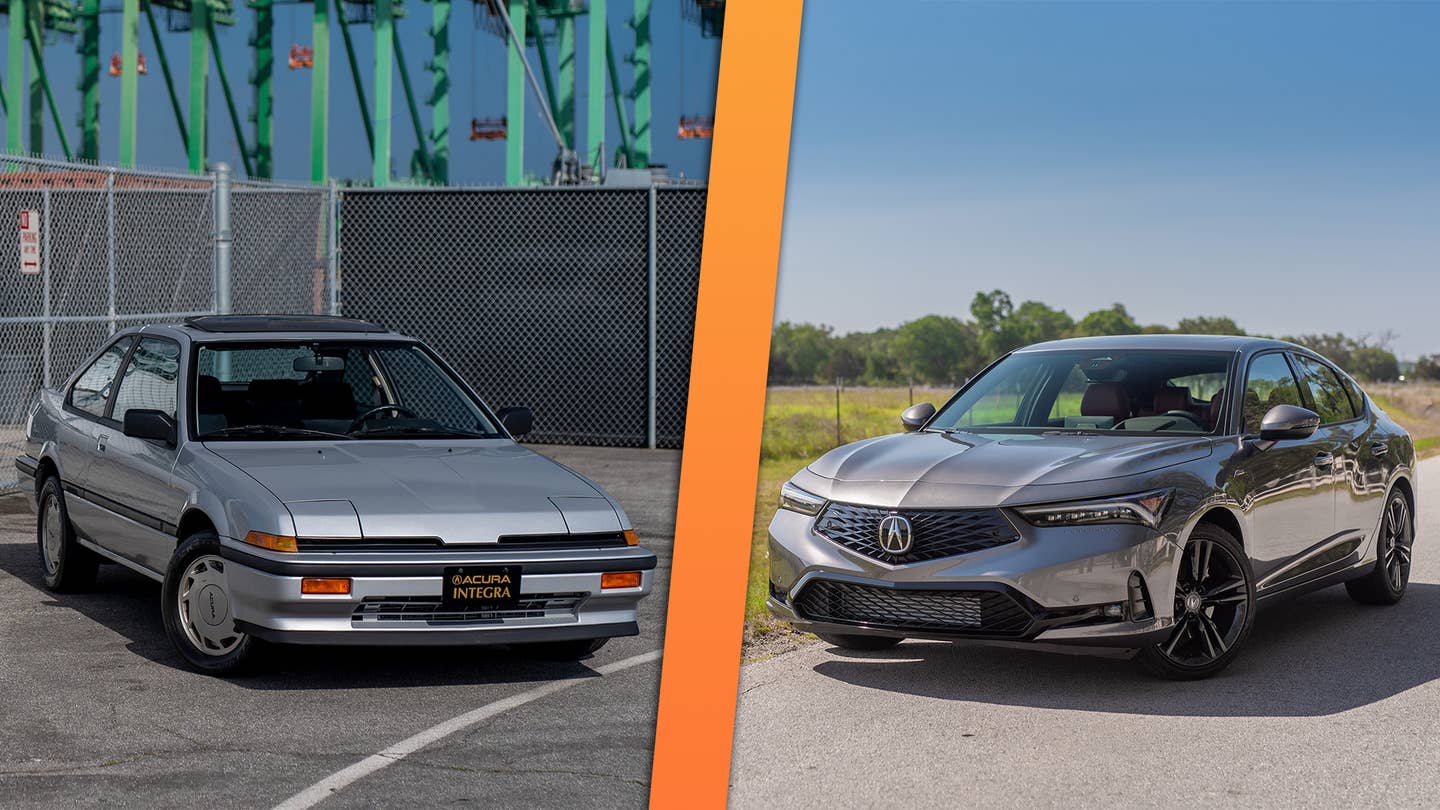 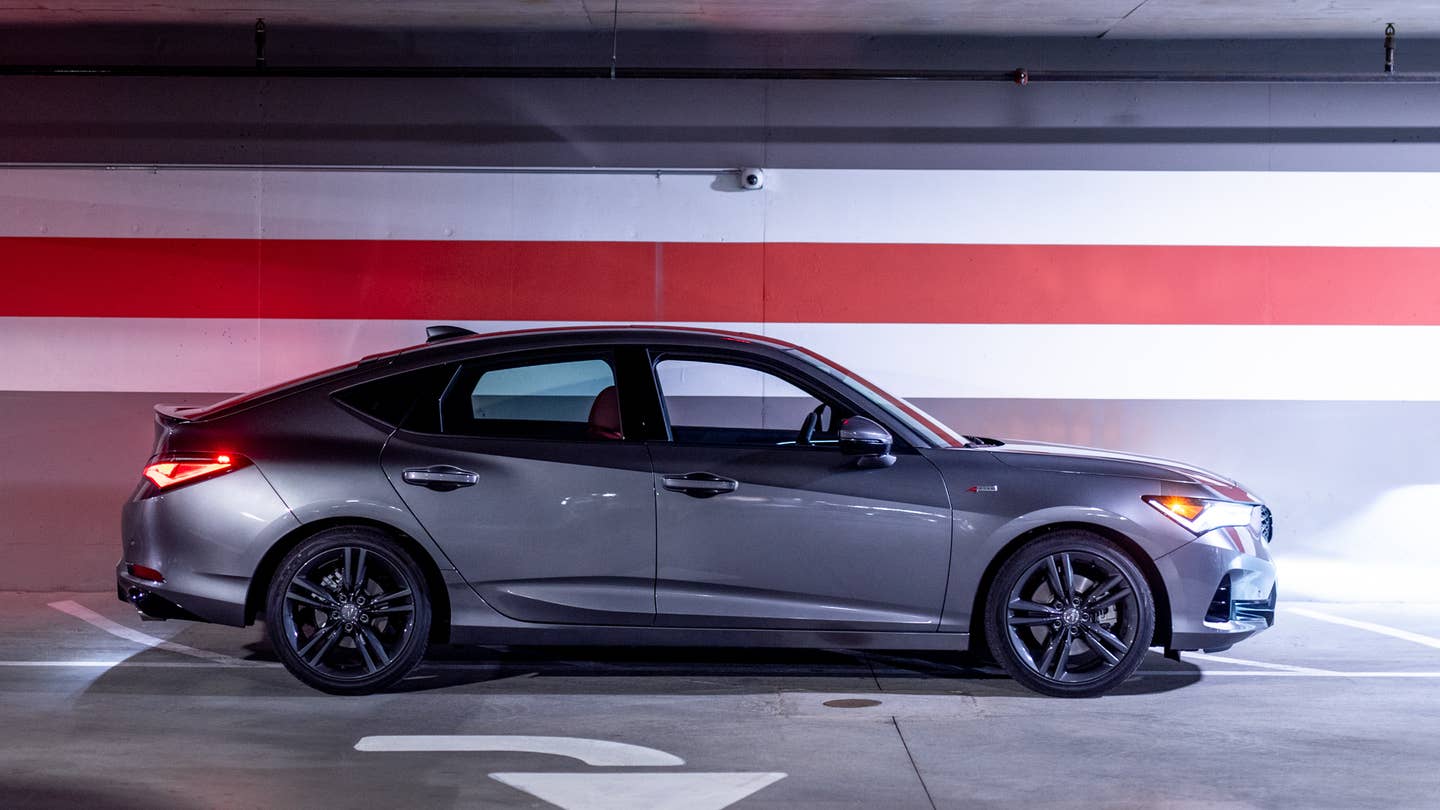