Even better: It’s still got an H-pattern manual transmission.

Drag racers' propensity to split hairs can make it hard to tell when they break a record that anyone cares about. This time, it's clear a milestone was set by a massively boosted Eagle Talon that may be the first all-wheel-drive, four-cylinder car to bust into the sixes in the quarter-mile.

The Eagle to make the flight was Boostin Performance's "Red Demon," a contender for the title of the quickest H-pattern manual drag car in the world. Its claim to fame is staked by its highly modified Mitsubishi 4G63 turbo-four (Talons just being badge-engineered Mitsubishi Eclipses), whose current spec is unclear. However, our prior reporting and a 2016 build sheet on Hot Cars indicate the 2.0-liter guzzles 85 pounds of boost to generate 1,800 horsepower. It has hauled down the quarter-mile numerous times in the low sevens, but Sunday at Great Lakes Dragaway, the Red Demon was finally summoned into the six-second club.

Sharing time slips for proof, Boostin Performance announced Tuesday that its Talon ran a 6.988-second pass at 215.67 mph, which it claims makes the Red Demon the quickest AWD four-banger in the world and the first into the sixes. That'd appear to be true, as Drag Import News attributes a prior run by Red Demon as the quickest of any such car. Boostin Performance also claims this makes its Talon the quickest manual, though this claim's a little more dubious—Holley acknowledges an H-pattern Ford Mustang running a 6.95, while a stick Toyota Supra has run as low as 6.84.

So, probably not the quickest stick, but to be within a shout of that record is still something to be proud of, and it doesn't lessen the importance of the Red Demon's pioneering run. 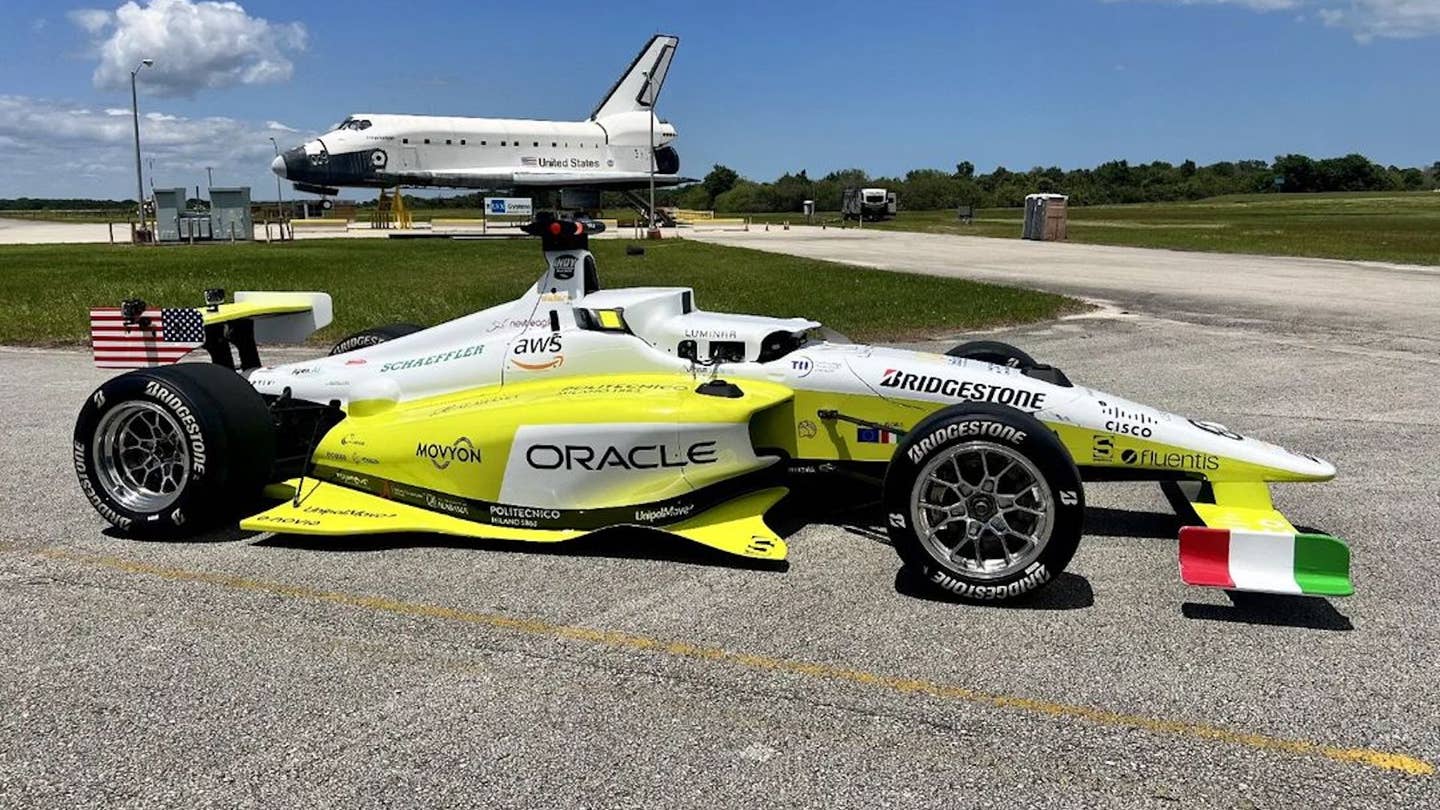 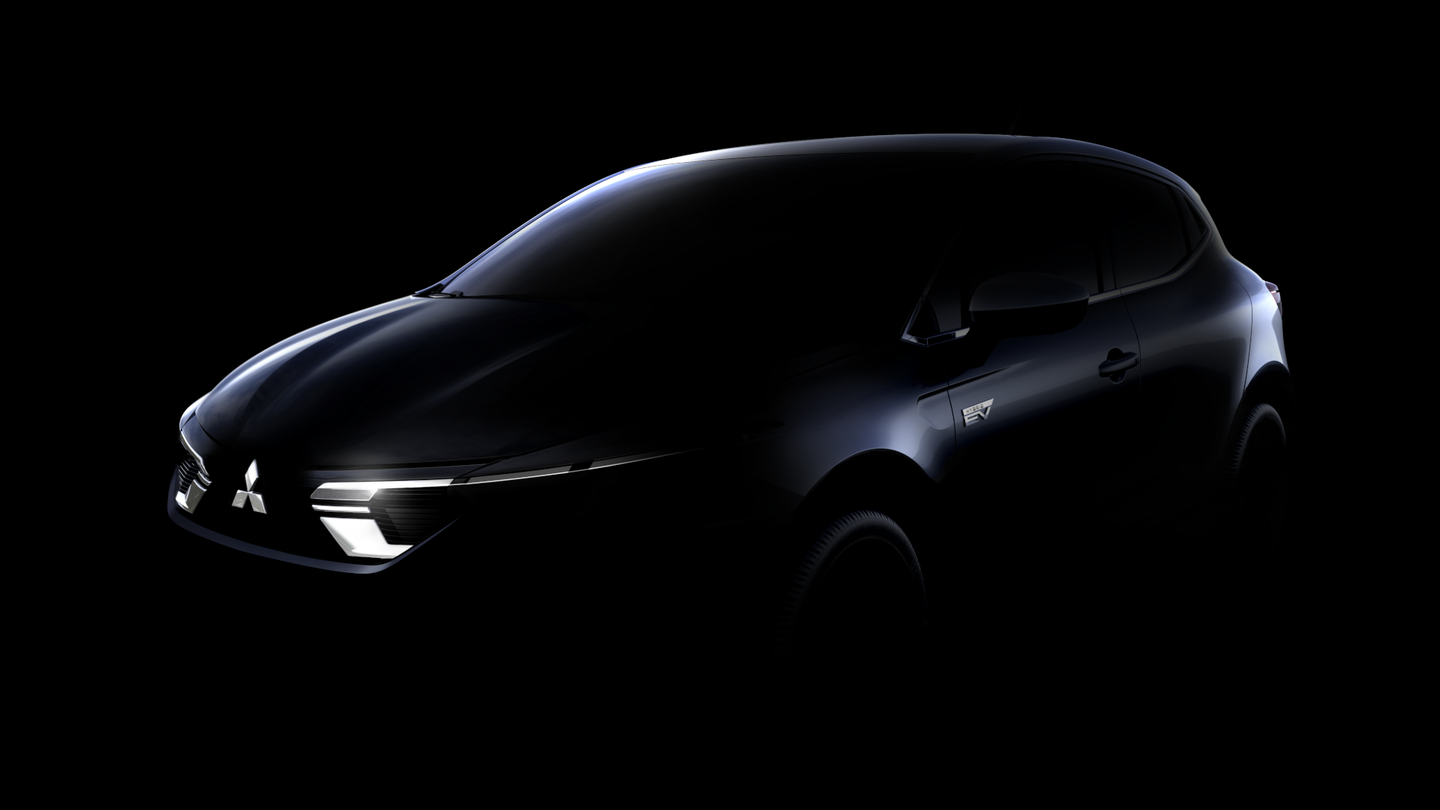 The Mitsubishi Colt is Coming Back as a Rebadged Renault

The company will bring back an old nameplate to try and make a splash in the European market. 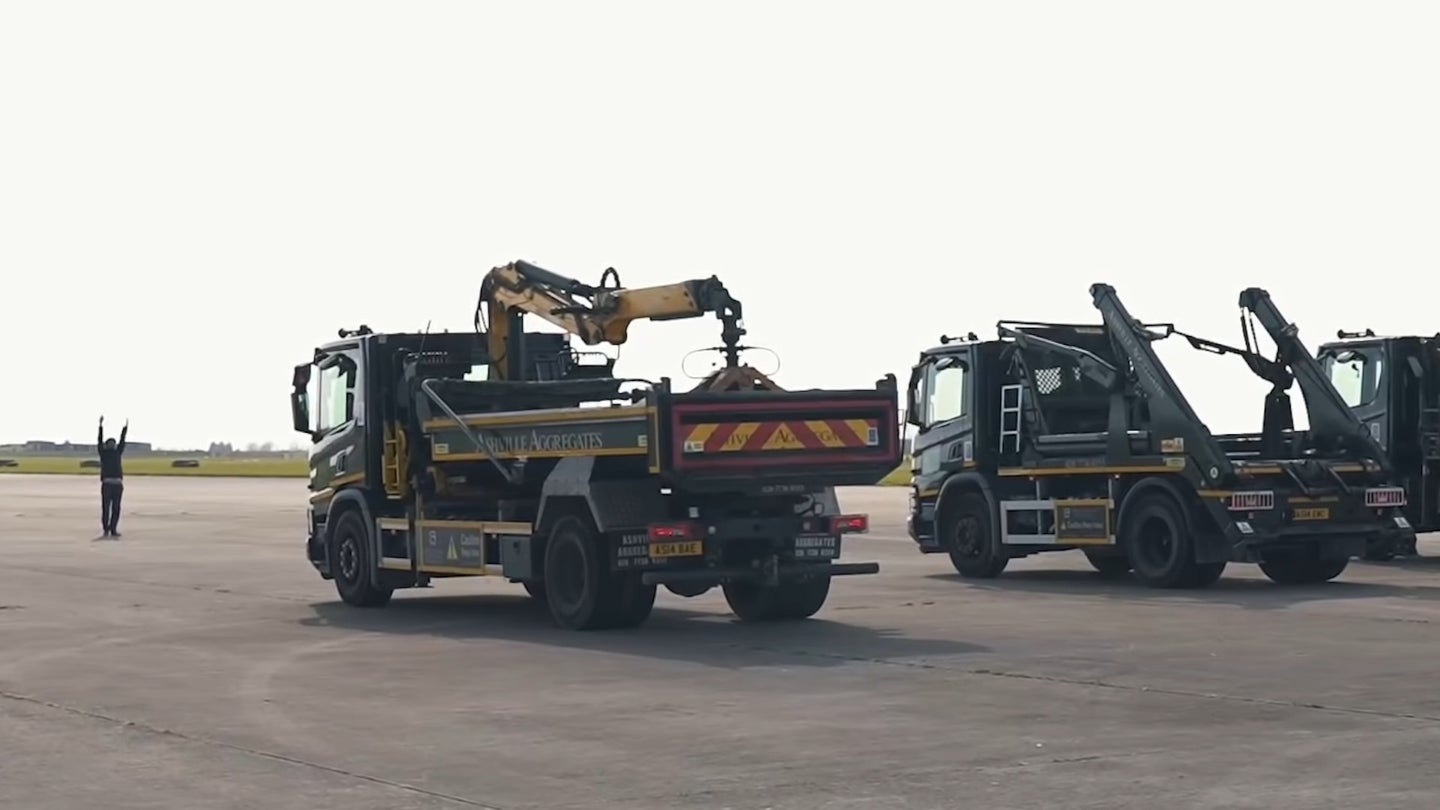