An American Airlines flight bound for Phoenix was forced to make a pitstop in Oklahoma City.

Strong eastbound headwinds over the United States are wreaking havoc on flights this week. On Monday, a 737-800 operated by American Airlines trying to reach Phoenix from Boston had to stop short of its destination in Oklahoma City, reportedly because the strong winds had nearly run its fuel dry. For reference, OKC is located around 830 miles, or 724 nautical miles, east of Phoenix.

As reported by Oklahoma-based meteorologist Damon Lane, American Airlines flight 2323 is just one of several affected by the unusually strong jet stream early this week. According to him, westbound flights are seeing delays in the 45 minute range, while some eastbound flights—good time to visit Florida—are arriving around an hour early. Wind; why does it do that? We should cancel wind until we figure out what's going on.

AA2323 seems to have landed in Oklahoma, gotten some fuel, and carried onto its destination. However, the total time in transit measured just over six hours—nearly an hour and a half longer than expected. As Lane also notes on Twitter, other westbound flights had similar issues. For example, American Airlines flight AA302 from New York City to Los Angeles was nearly an hour late due to high winds.

Of course, these delays are coming right in the thick of the holiday season. Christmas was Saturday, New Years is Friday night, and a lot of people are heading all over the country to visit friends and family. These weather conditions, along with a fresh new COVID variant, are definitely making it tough on airlines.

Unusually high winds across the Midwest aren’t only causing trouble for airplanes. Along with the deadly tornadoes that struck Kentucky in early December, semi-trucks across the country have been getting toppled over by the blustery conditions as of late. Cars aren't getting buried by packs of giant tumbleweeds yet, but we're definitely on our way there. 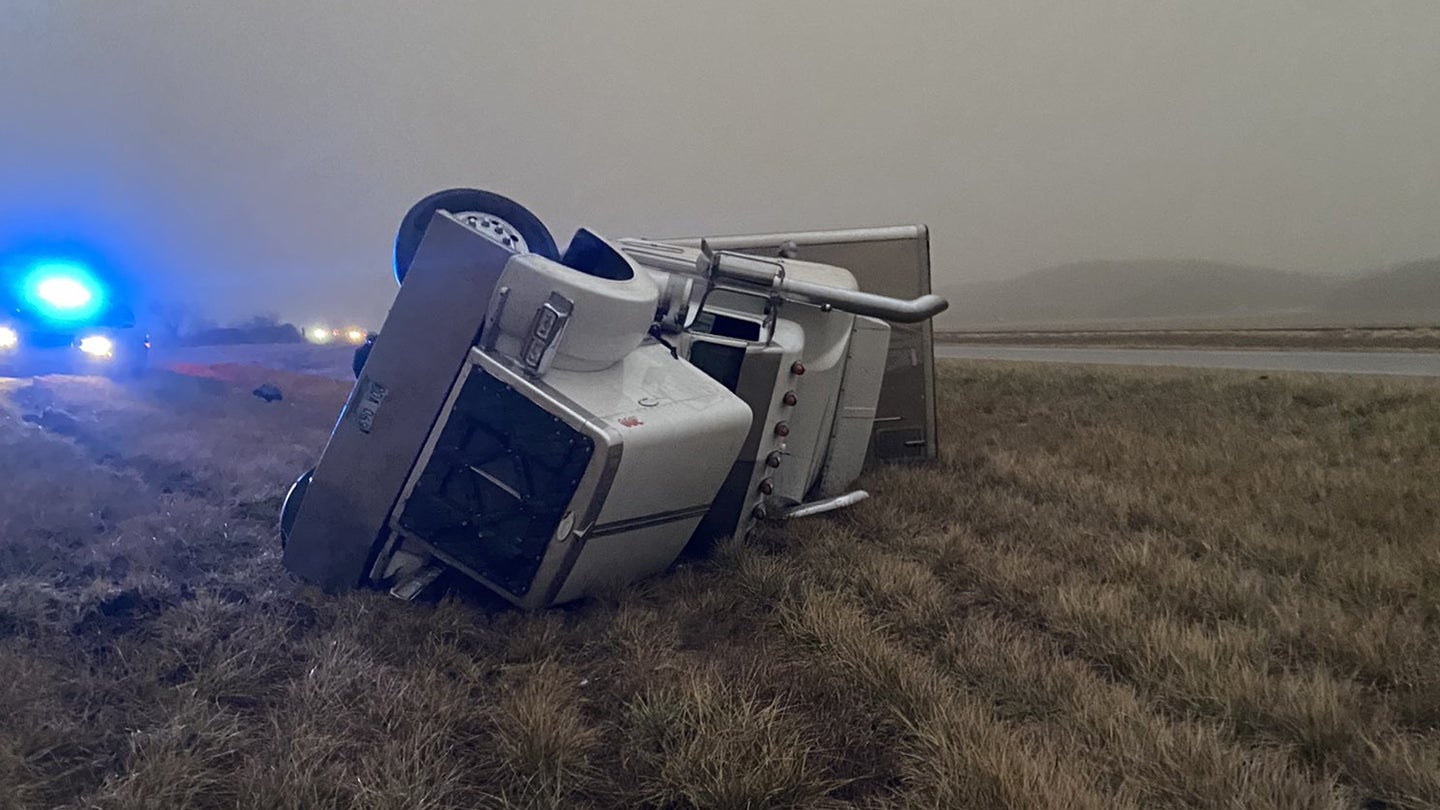 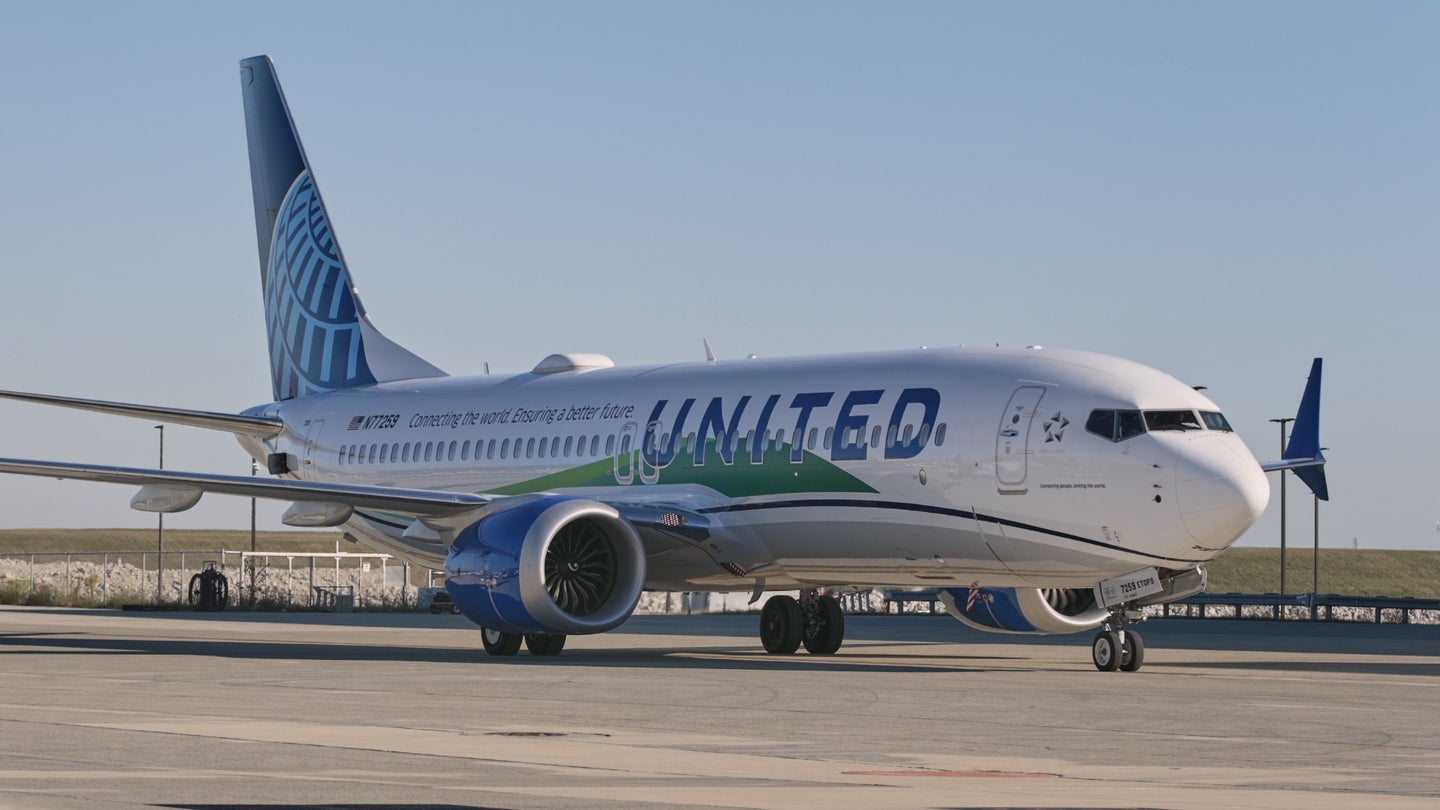 The implications of the single-engine test are big. 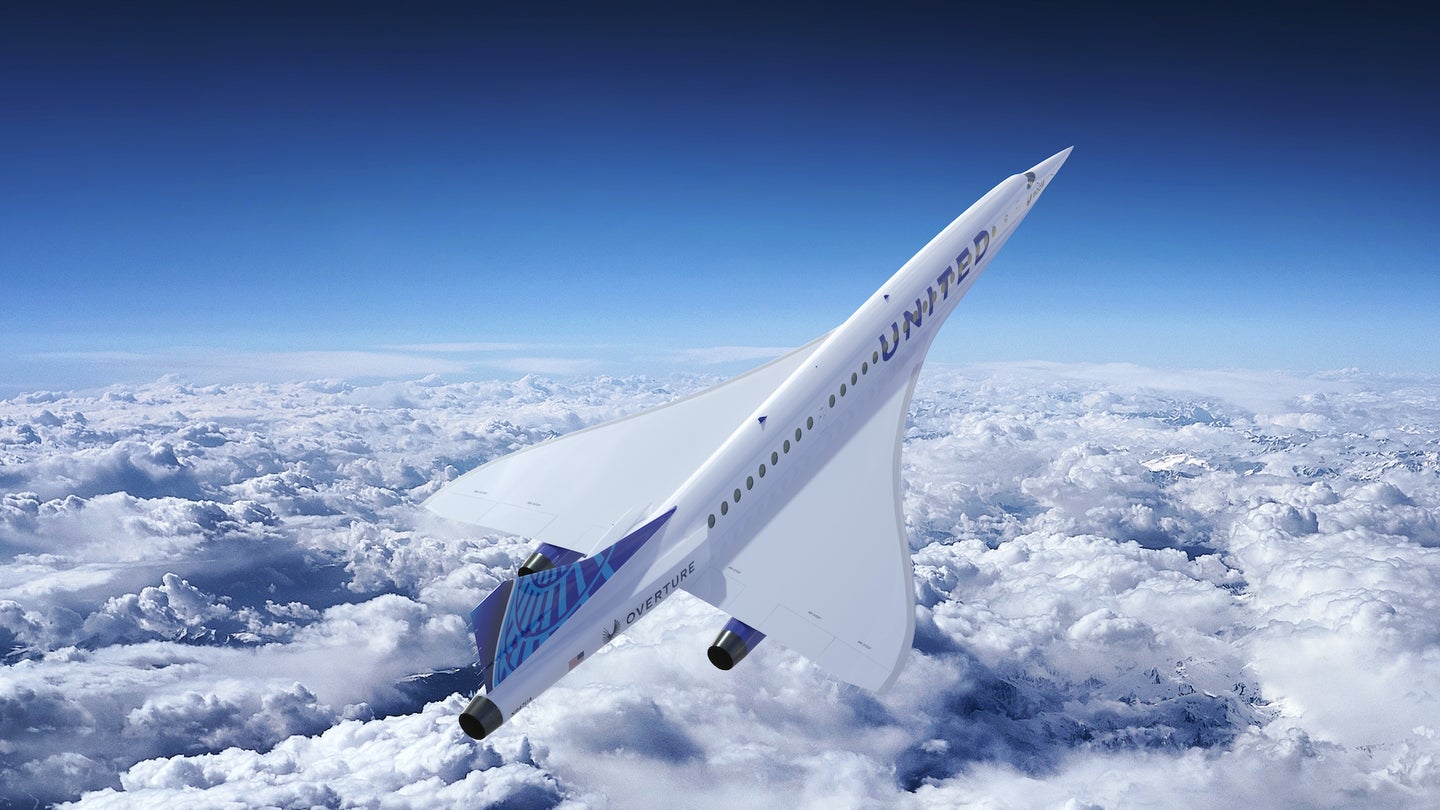