Slowly but surely, the car industry is healing. 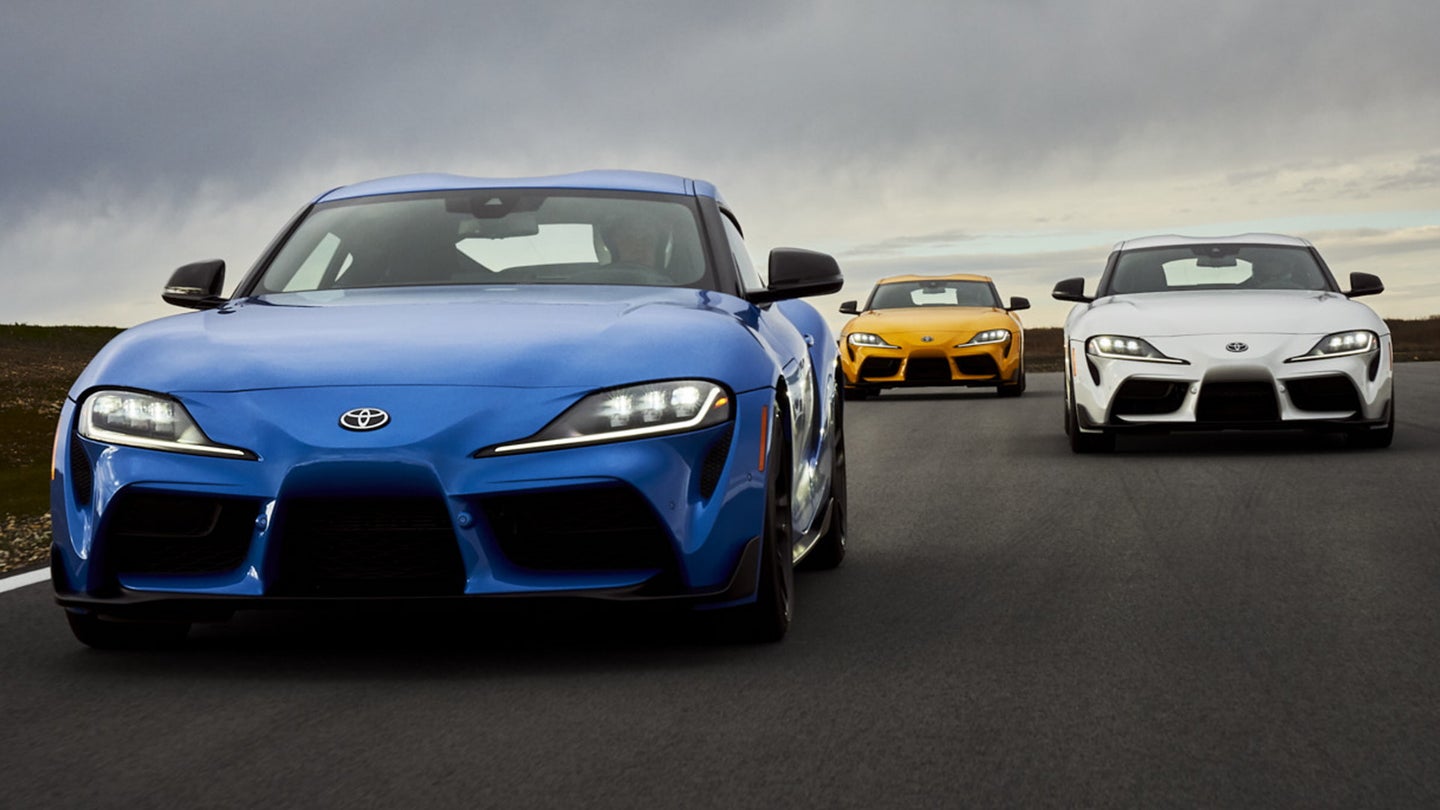 Supply chain issues are still making it tough to build the number of cars the world is used to, but believe it or not, the trend is reversing. It's certainly not happening overnight, but gradually, automakers are manufacturing more and more vehicles, slowly approaching pre-pandemic levels. Promising news on that front comes from Japan where, as Reuters reports, production of automobiles saw a massive increase of 43.1 percent in November as compared to the previous month.

A recovery was anticipated as the new year came into focus; even still, Japan's November increase is 7.2 percent higher than what was predicted. It's also following a 1.8 percent gain in October and arriving before more expected increases in December and January. The pandemic could throw a wrench in this recovery, but signs out of the world's third-largest economy still look good.

This is all happening as automakers like Subaru are seeing some of their worst sales trends in decades. Likewise, Toyota is accepting imperfect parts for its vehicles in an effort to keep production rolling. The automaker will also be shuttering five plants in Japan come January due to various shortages, so while this increase is great, it's not like everything is back to normal.

Reuters speculates that as long as the auto industry is dependent on a higher quantity of simpler chips in its vehicles as opposed to fewer more advanced units, these shortages will likely continue. And reworking an entire vehicle's systems to work with fewer semiconductors is not a short-term solution. Needless to say, the fix for this chip shortage problem is complicated, and even with a few automakers like Hyundai, Ford, and General Motors indicating they want to make their own chips, the return to normalcy will likely still take longer than anybody wants.