Ford Could Get Into The Chip Business To Avoid Future Shortages

The automaker has announced a partnership with a U.S.-based chip manufacturer, but it could lead to bigger things.

At this point, just about every automaker is beyond frustrated by the ongoing chip shortage. Almost all of them are cutting production and de-contenting vehicles. From Germany to Japan to the United States, it's not looking good, but getting into the microchip manufacturing business is a whole can of worms that most car companies aren't willing to open. Today, Ford is making inroads to fix that situation, and possibly for good.

Ford has announced a partnership with the U.S.-based chip maker GlobalFoundries to develop semiconductors, a deal which the companies claim might eventually lead to joint chip production stateside. This partnership, which the companies refer to as a "strategic collaboration," appears to be in its early stages and is non-binding.

No exchanges of stock have been mentioned, no investments have been reported, this seems very preliminary. It is, however, one of the first partnerships of its kind to be announced.

Jim Farley, Ford's CEO, is optimistic about the partnership. In a press release, Farley states that chip independence is vital to maintaining a steady supply of products to customers. He also thinks that this partnership has the potential to reach beyond just Ford. The release states the partnership not only intends to develop chips for the Blue Oval's products, but it also plans to "explore expanded semiconductor manufacturing opportunities to support the automotive industry." Would General Motors buy Ford chips in a pinch? They probably would've if they had the chance over the past several months.

Here's more on why this matters from the Wall Street Journal, which indicates that Ford could eventually step into having an in-house chip business to head off similar shortages in the future:

“We feel like we can really boost our product performance and our tech independence at the same time,” said Chuck Gray, Ford’s vice president of vehicle embedded software and controls.

There is no timeline attached to this partnership, so don't anticipate a sea of Ford semiconductors to arrive in the near term. You can, however, expect more news on this partnership as time goes on. Because of the pandemic, it's becoming clear that depending on global supplies of chips is just not a safe bet. Hyundai has already been seen to be making similar moves to Ford, and other automakers might make similar moves soon. 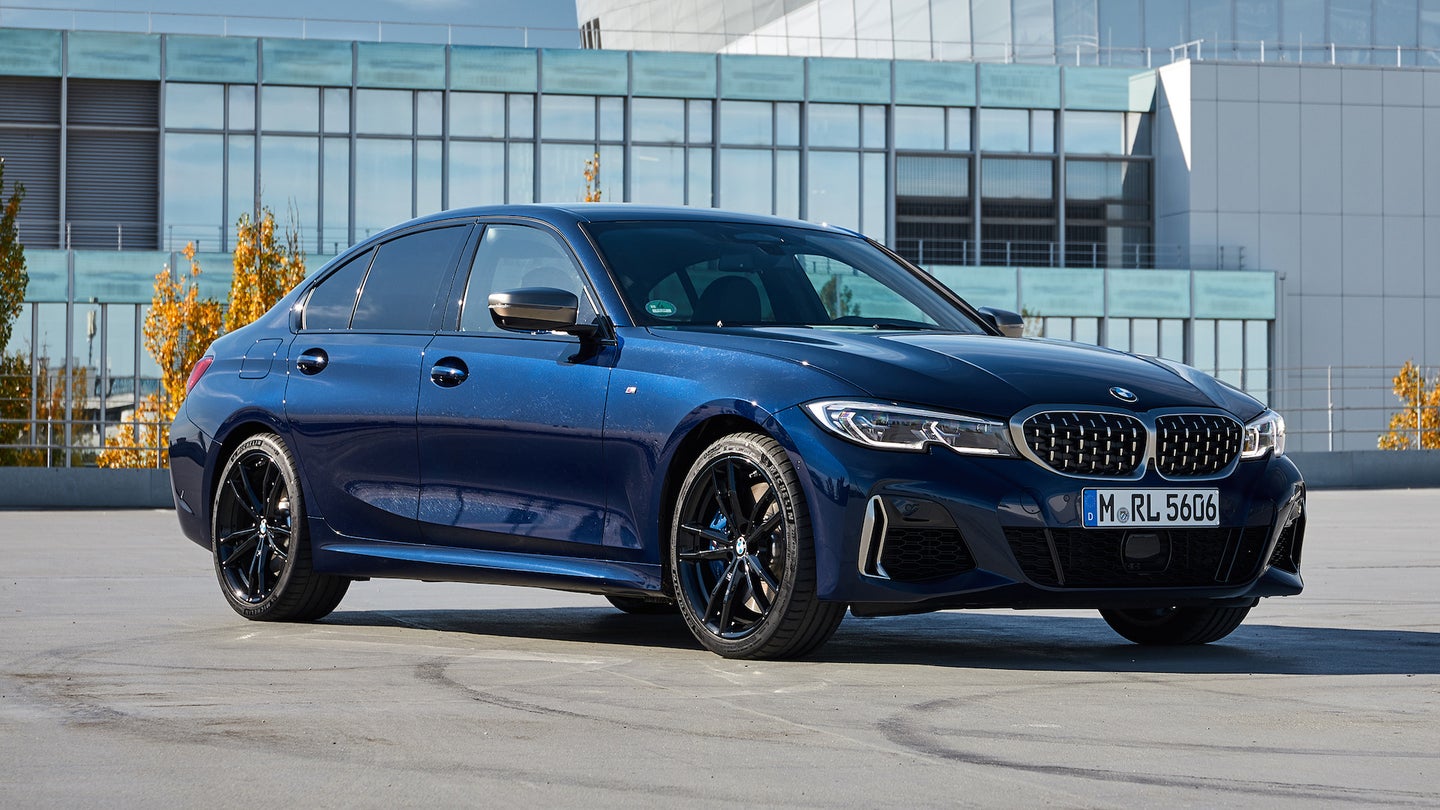 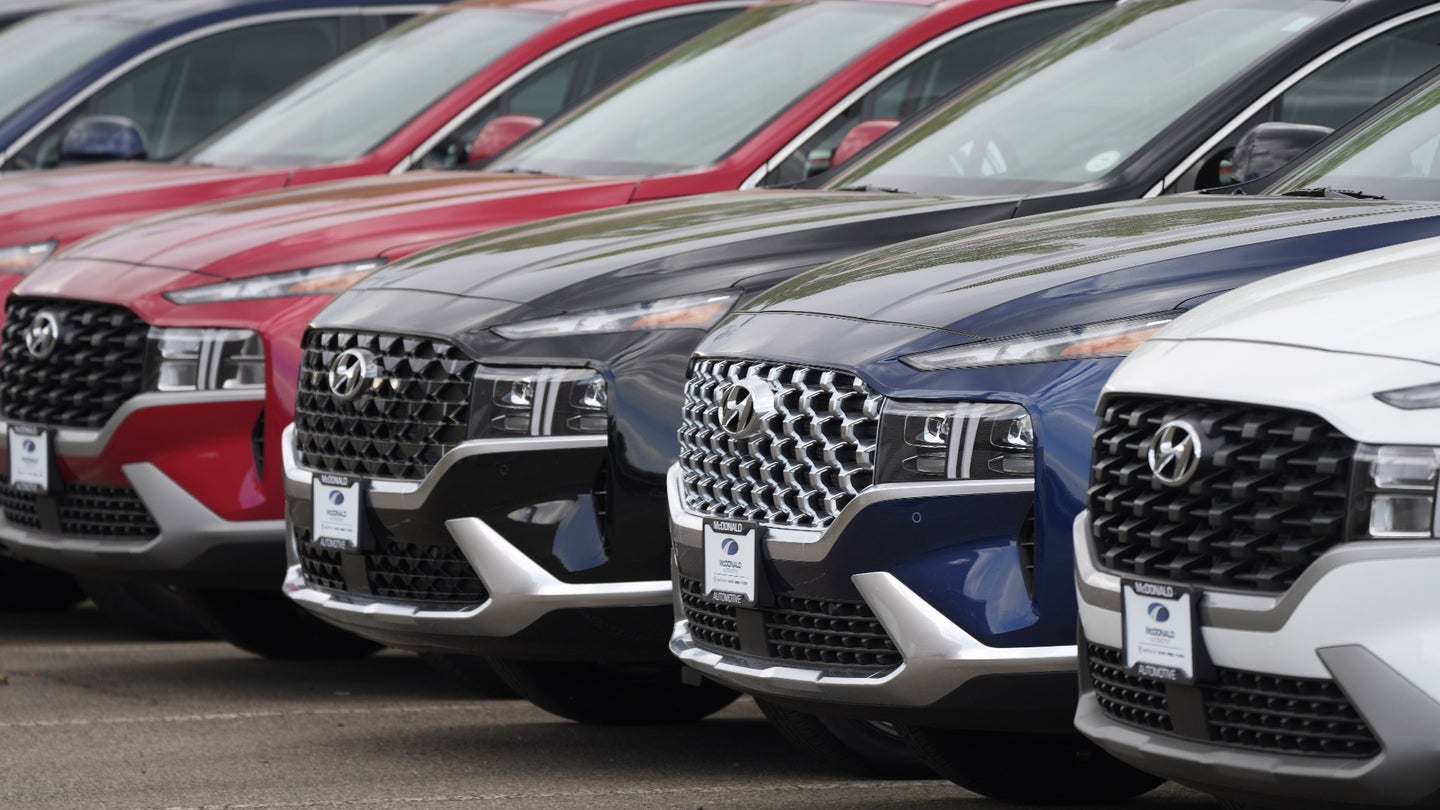 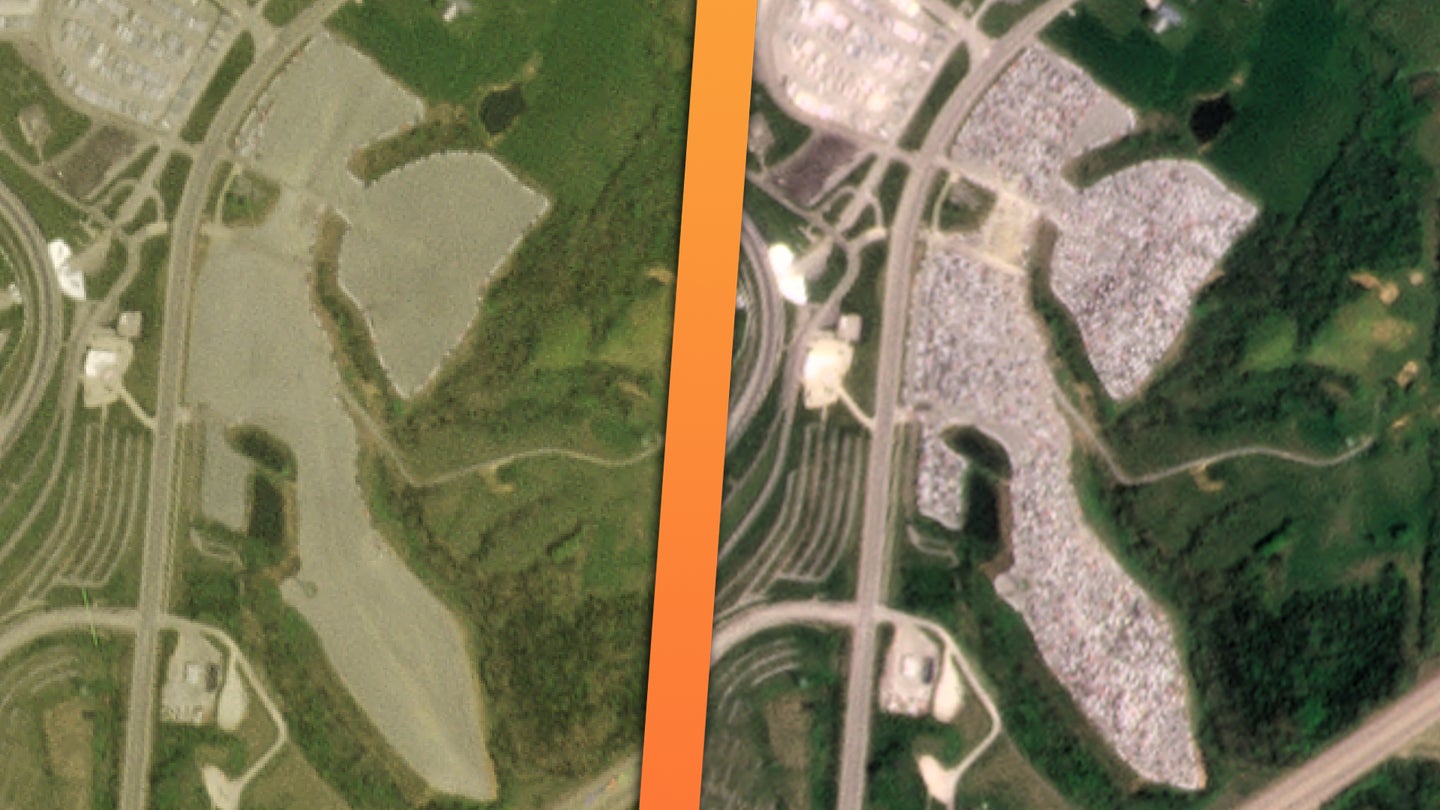