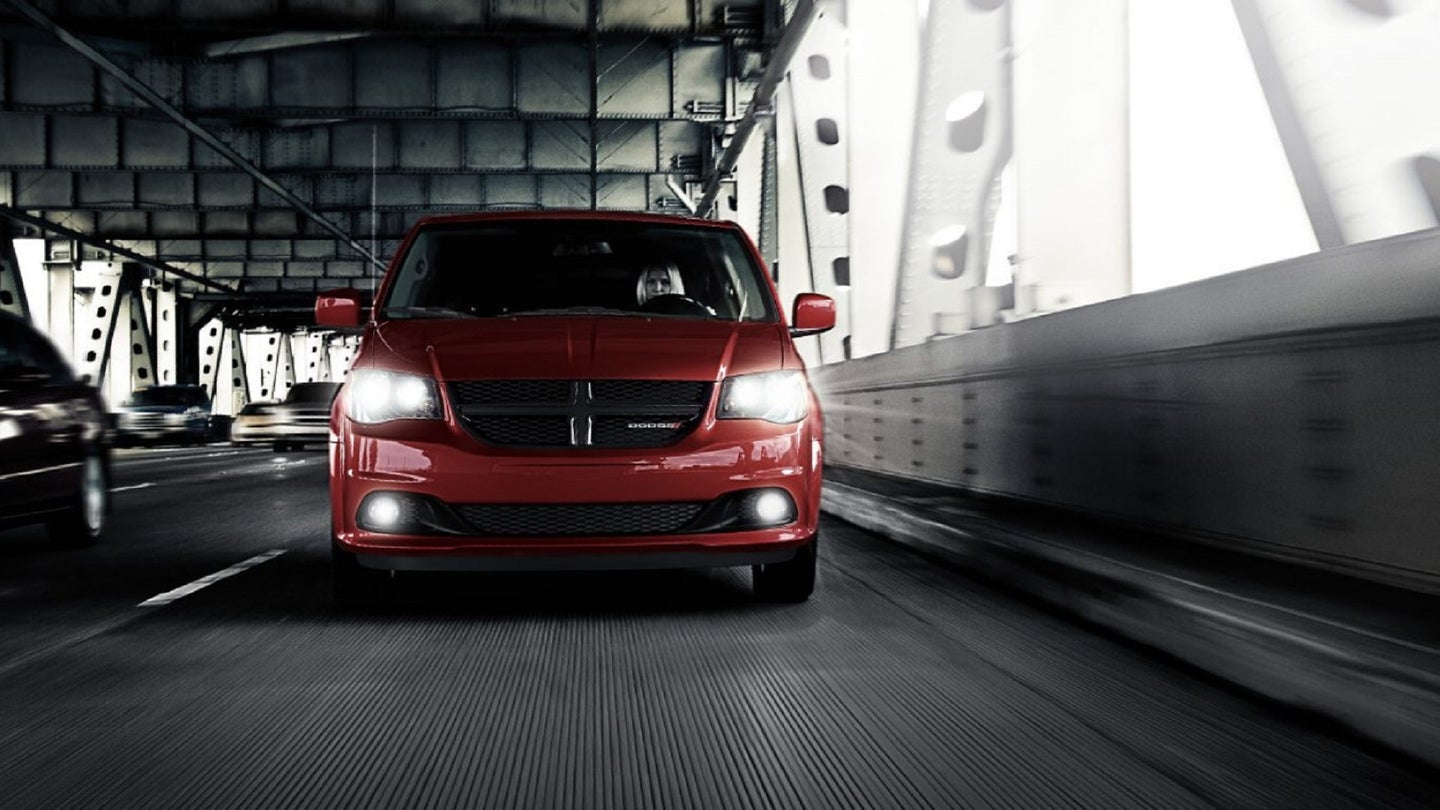 Fiat Chrysler has issued a recall for 2011-2012 Dodge Grand Caravans due to driver's airbag wiring that could short out and trigger an accidental deployment, according to a statement from the automaker published Thursday. Eight injuries have been connected to this problem.

Starting in late July, dealers will begin to examine the airbag wiring for 209,000 minivans in the US, plus around 88,000 in Canada, according to the statement. Dodge will replace the wiring if necessary, as well as add extra insulation to prevent the wires from shorting out in the future. The repair for this issue is likely fast and simple, unlike with the Takata airbag issues that have taken up much of the recall spotlight. No airbags besides the one in front of the driver are affected.

This is not the only electrical recall against this particular model. The NHTSA website also lists a recall for the vent window switch, which could overheat and even catch fire. This recall occurred in 2014 and should be rectified by now. If not, dealers should check for this and any other recalls at the time of service.

Airbag problems are serious. Though they do a good job of protecting you during a crash, they could cause serious injuries by going off when they're not supposed to. This is why cars have numerous sensors to prevent them from going off unless they're needed, even in a low-speed crash. Fortunately, unlike the seemingly infinite backlog of defective Takata airbags yet to be replaced, this issue falls squarely on the shoulders of Dodge, and the automaker should be well prepared to fix it promptly.

Specifically, fuel pump and front suspension components will have to be replaced.