Chrysler Pacifica Hybrid Recalled for Fire Risk, so Don’t Plug Yours In

Chrysler is investigating the cause of unexpected fires in parked Pacifica Hybrid minivans.

Plug-in hybrids have the benefit over their regular hybrid brethren that they can be charged up and driven on cheap electricity if so desired. The Chrysler Pacifica is one such vehicle, but owners are now being advised not to plug their minivans in to charge, as the model is subject to a recall for unexpected fires, according to Consumer Reports.

Chrysler has fielded 12 reports of Pacificas catching fire while parked, and is pursuing a recall effort to deal with the problem. The automaker has advised that 2017 and 2018 model Pacifica minivans should not be plugged in to charge until after the recall fix has been completed. Similarly to the battery fire recall of the Chevrolet Bolt, Chrysler is advising owners not to park near other vehicles or structures for risk of a dangerous conflagration.

Chrysler is still investigating the issue and "working to confirm the cause of the fires." Notably, not charging the Pacifica may not be enough to prevent a fire. Of the 12 vehicles of concern, eight were charging at the time they caught fire, while the other four were simply switched off and parked. According to Chrysler, no injuries have resulted from the fires thus far. While the cause is still unknown, Chrysler will reach out to customers to schedule a free repair under the recall when a fix is available.

It's not the first recall for the Pacifica Hybrid, nor the first for unexpected fires. Owners were similarly warned to park their vehicles outside back in 2020, due to a poor connection to the vehicle's 12-volt battery that could cause a fire. Other Pacifica models have also faced issues with unexpected stalling, too, as per a recall in 2017.

Despite these recalls, electric car fires aren't a huge crisis, so much as a small-scale issue that companies are working to rectify. A recent study that analyzed data from US federal agencies indicates that electric cars are less likely to catch fire than their combustion-engined brethren. Curiously, though, the data also suggested that hybrids were more likely to burn than both EVs and ICE vehicles.

As more hybrids and electric cars are sold, there will naturally be an uptick in recalls for said vehicles. However, unexpected fires are by and large unwelcome surprises for customers, who will quickly grow wary of automakers that can't produce a vehicle that can safely drive and charge without catching ablaze. 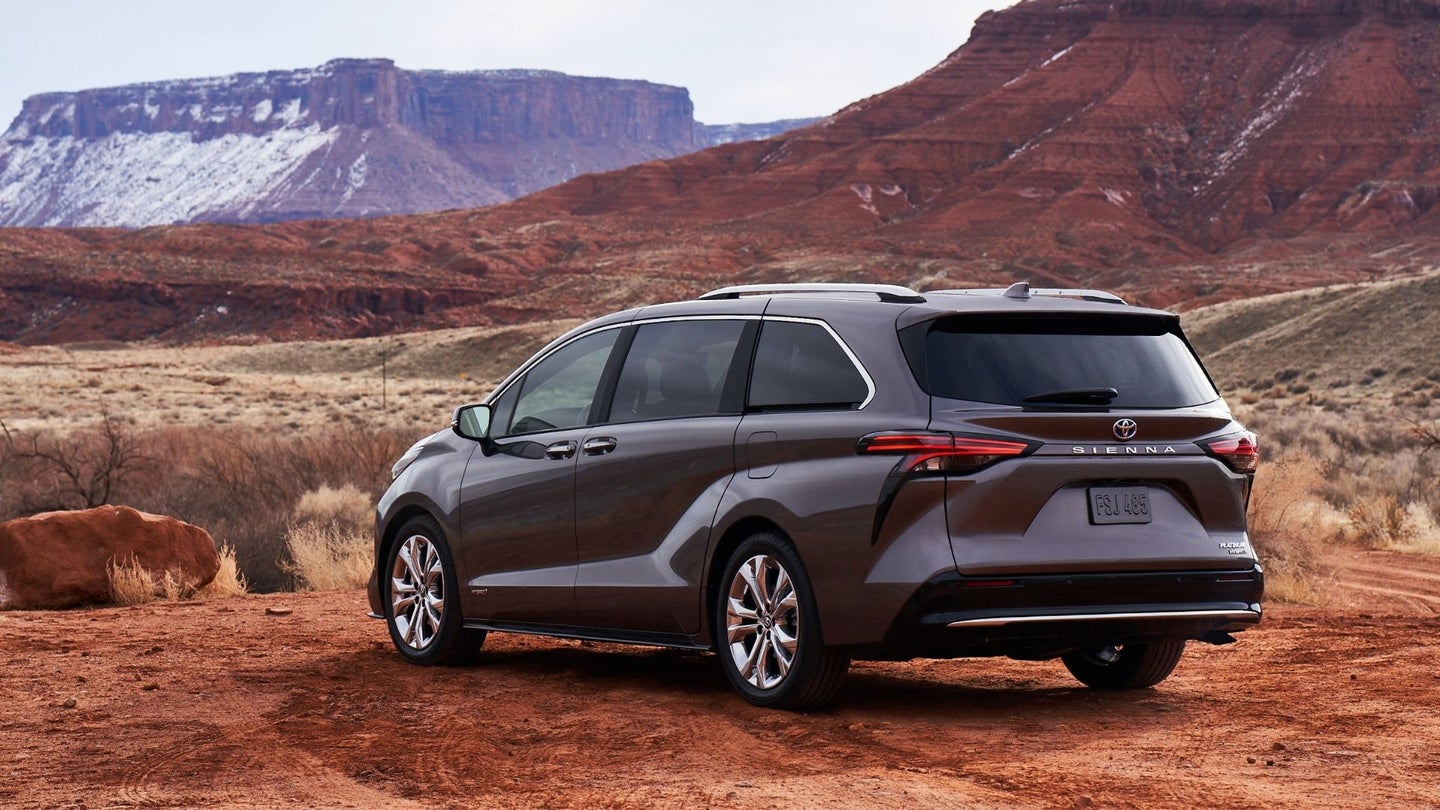 Minivans Get a Bad Rap

Minivans are comfortable, spacious, and match power with many SUVs. What’s not to like? 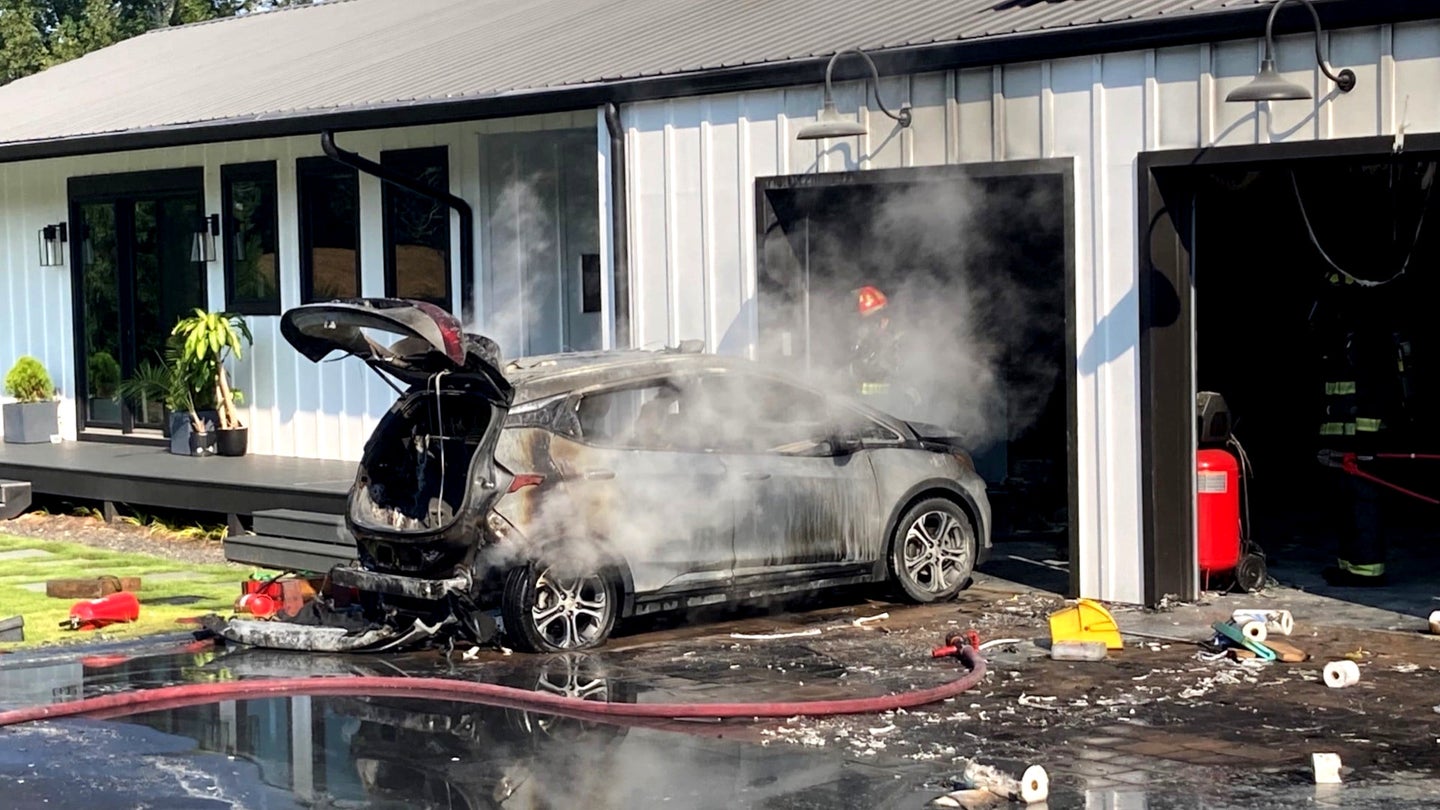 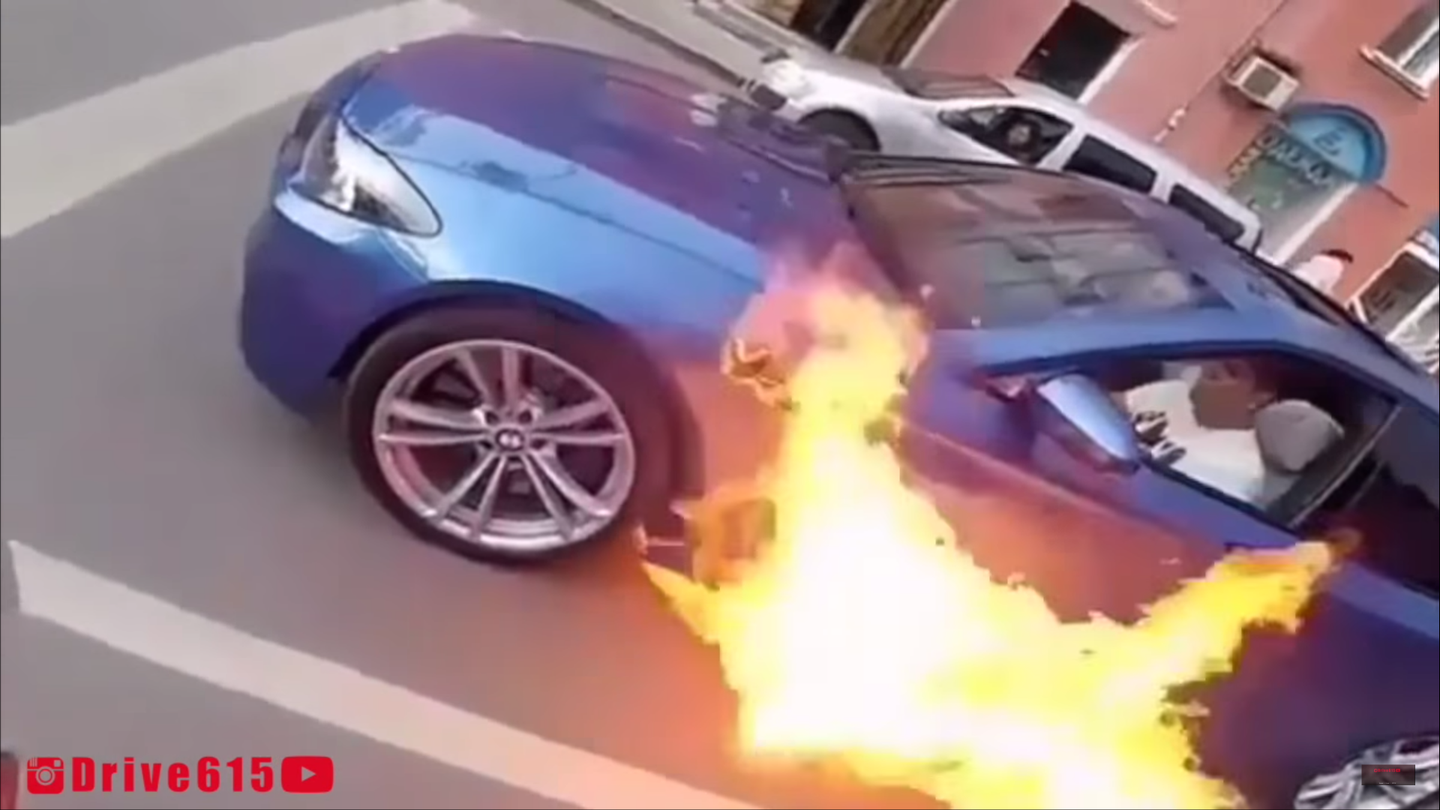