Don’t fall for it. 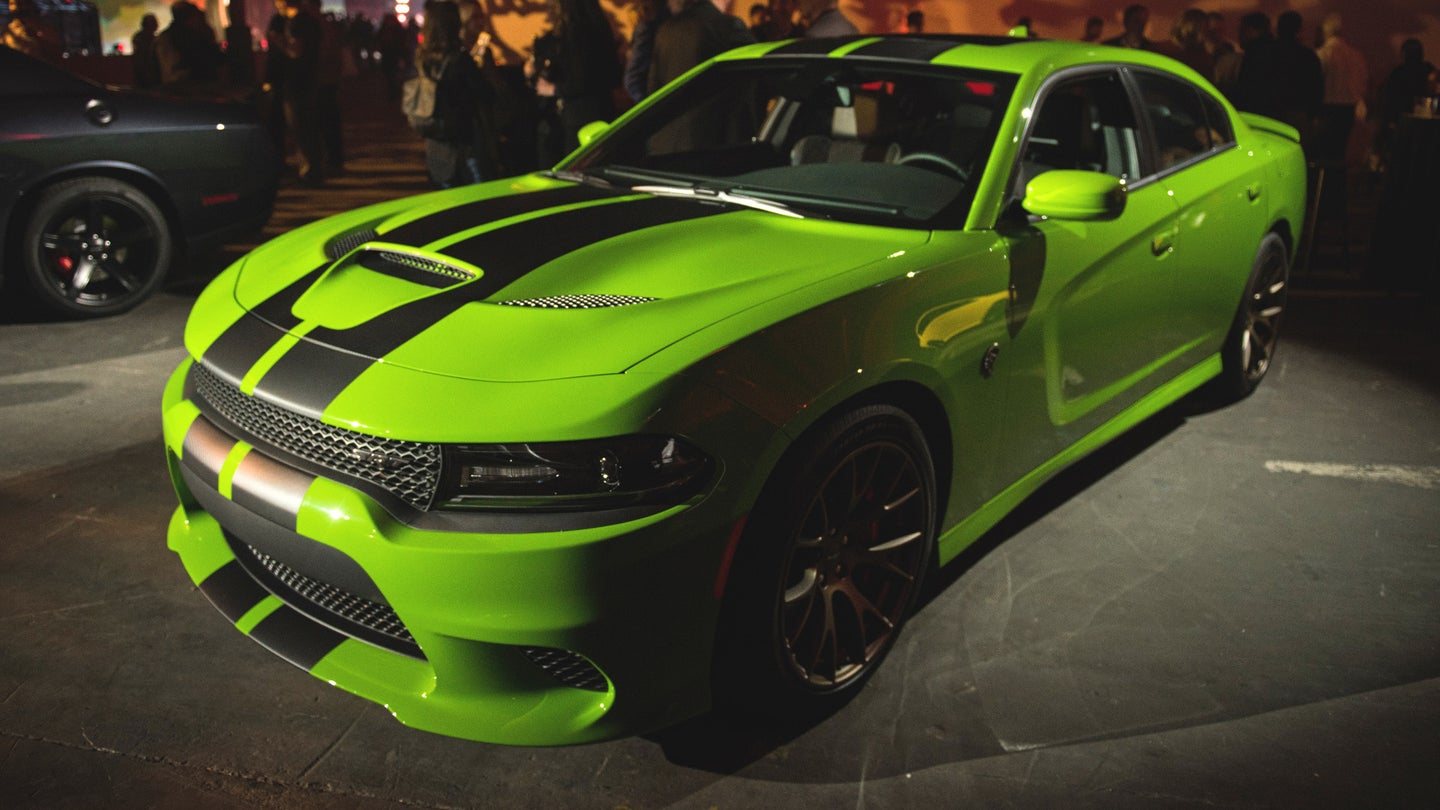 Yesterday, a story about a fateful test drive started making the rounds online, and at first glance it seemed too good to be true: A salesman at the aptly named Thunder Dodge in Bartow, Florida had allegedly been arrested for taking a potential customer on a 180 mile-per-hour jaunt on a public highway in a new Dodge Charger Hellcat and trying to outrun the police. Better yet, the customer was reportedly so impressed with the stunt that he reportedly bailed the brave salesman out of jail. And just when we were ready to add them both to the Hellcat Hall of Shame, it turns out the whole thing is a lie.

We'll admit, the original "report" is suspiciously light on details and filled with questionable banner ads, but the story is just so temptingly easy to believe. There have been so many mind-boggling "Florida Man" stories that the idea of a salesman taking a potential customer on the highway and saying, "Now, here's what she can really do" before stomping on the throttle actually seems within the realm of possibility. On top of that, there's also no shortage of tales of Hellcat drivers paying the price for pushing the limits on public roads.

Still, we at The Drive were concerned about the lack of verifiable information and called the dealership to get their side of the story, who confirmed the whole thing was made up. A bemused spokesperson told us that the salesman named in the report, Eric Hale, is actually the dealer's Internet manager, adding that Hale was the one who posted the story online for fun.

Disappointing, to be sure. Also, a bit confusing—one would think an Internet manager would have a better understanding of how stories catch on and spread without people checking the original source, and by using his own name, he was basically writing his own arrest report should anyone take it seriously. Maybe a crash course in viral infamy is in order.

How Much Would You Pay for a ‘Totaled’ Dodge Challenger Hellcat?

In other words…how much would you pay for a 707 horsepower engine and some crumpled metal?