The Nissan Titan has never had it easy, running far behind America's homegrown talent in the country's most beloved category. Pickup trucks are the pride of the nation—not to mention the workman's ride of choice—more so now than at any point in the last half-century. As of October, we'd bought nearly 1.7 million full-size pickups from Ford, General Motors, and Ram this year. Nissan managed to move just 25,412 Titans in that stretch. Clearly, something has to change.

So change it will. Four years into the truck's current generation, the 2020 Nissan Titan delivers a substantial refresh aimed at tapping into the ever-broader and more competitive American pickup market in a way the marque hasn't done since the mid-Aughts. It drops some of the lower-end options, pairs the standard V8 with a new nine-speed transmission, and puts a strong focus on outright comfort. The sharpened front-end design is also a clear maturation. But does it hit the mark?

Truthfully, it's close. The refresh gives the 2020 Titan a handful of honest victories over the Big Three and Toyota in areas like the standard powertrain and advanced driver assistance gear. It's a more complete, well-executed vision of an American full-size pickup than the 2016-2019 Titan. Yet its still worst-in-class max towing and payload figures (9,370 pounds and 1,680 pounds respectively) loom large, and for some buyers, the conversation will always start and end there.

Nissan knows this. It's banking on the great middle, the huge swath of pickup buyers who don't actually work their trucks to the max, ignoring those capability deficits and focusing on the value at hand. At its still-unannounced base price (think mid-$30K range), you'll get a King Cab truck with more power and better safety tech than the competition. It's a choice between bragging rights versus realistic utility, proven pedigree versus relative unfamiliarity, and the 2020 Titan makes it the toughest call in the model's 16-year history.

The 2020 Nissan Titan, By the Numbers

Walk up to the 2020 Nissan Titan, as we did in Utah last week, and first impressions are genuinely positive. Each trim has a distinctive front end, matching unique headlights and model-specific grille arrangements. From the introductory SV to the Platinum Reserve, the trims carry with them a particular theme catered toward that truck's strengths—the Pro-4X off-road model is athletic and sports flat black metal plating while the mid-range SL is heavy on chrome.

Inside, the comfortable cabin is very much an evolutionary update to the 2019 truck that mixes in some welcome flourishes like Nissan's squishy "Zero Gravity" seats, an available dual-pane moonroof, and an upgraded 9-inch infotainment screen running fresh NissanConnect software and Android Auto/Apple CarPlay. Praise be, there's still a column shifter. Notably, Nissan axed the single cab truck, leaving just the clamshell door King Cab and the proper Crew Cab as options.

The design still hews conservative, and its top-tier Platinum Reserve trim doesn't quite have the visual pop of a Ram 1500 Limited. But points for avoiding the gaudy rhinestone cowboy look that can plague higher-end pickups, and materials and overall quality feel on-par with the Ford and Ram across the board. It's certainly ahead of GM these days. Regardless, the biggest changes are the most invisible. Fanatical NVH work makes the cabin a far calmer place than the pre-refresh model, and that standard Nissan Safety Shield 360 suite brings automatic emergency braking (front and rear, pedestrians and vehicles), blind spot warning, lane departure warning, automatic high beams, and rear cross-traffic alert at no extra cost. You won't find that standard kit elsewhere.

As before, there's only one powertrain available—a 5.6-liter V8 that now makes 400 hp and 413 lb-ft of torque, connected to a new nine-speed automatic transmission. Those numbers are enough to grab a coveted best-in-class marker for both standard powertrain and base V8s among full-size pickups, though it's more smooth operator than roaring beast. The nine-speed is a huge improvement over the old seven-speed, which felt entirely overwhelmed by the real and metaphorical stakes at hand, and its better-drawn ratios make the Titan far more responsive off the line with or without a load. Consumer choice here is limited to two- or four-wheel drive.

It Tows Well, Just Not as Much

So there are some genuine differences to consider with the new Titan. But there's also the inescapable fact that not only did the Titan's tow rating not improve with the 2020 refresh, it actually dropped. Losing the single cab did away with that trim's 9,660-pound figure, sure, but a 2019 Titan King Cab RWD is still pegged at 9,450 pounds for max towing. The equivalent 2020 truck sits at 9,370 lbs. A small dip—but a dip nonetheless at a time where people are accustomed to seeing spec sheets moving lockstep in a positive direction every year. We asked Nissan about the drop, and we'll update with its explanation when it provides one.

To prove it won't matter to most, Nissan presented us with a few Titan/trailer combos to test, including a few dual-axle flatbeds bearing ATVs and a hefty Airstream Land Yacht camper. We went right for the 28-foot, 5,868-pound Airstream to get as close to the max figures as the event would allow. On a route that traversed residential areas and wide-open highways, the 2020 Titan carried driver and trailer with a solid, earned confidence. That nine-speed transmission never struggled for the right gear and made quick work of onramps, and once booking it down I-80 at 70 mph, the integrated Trailer Sway Control fought a good fight against heavy crosswinds. A few steep grades also proved to be of little consequence; the 2020 Titan handles exactly like a full-size pickup should when pulling a medium-size load.

Then again, it also handles exactly like it should this far under the max tow rating. But if all you've got is a 6,000-pound camper trailer, it's unlikely you'll notice much if any difference in the way the 2020 Titan performs with it versus, say, a 2020 Chevy Silverado rated at 11,300 pounds.

A Titan for Every Job

In a world where Americans are paying 61 percent more for pickups than they were a decade ago, there's an understood demand for luxury trucks. The 2020 Nissan Titan meets this need with a Platinum Reserve trim that feels nearly as nice as, say, a Ram 1500 Limited or Ford F-150 Platinum for about the same money before incentives. Although a specific price point hasn't been announced for the range-leading Titan, expect it to slot in near the outgoing model year's $54,630 figure; this puts it barely under the $55,110 Ram Limited and the $54,920 F-150.

Alternatively, if you're looking to hit the trail, the Titan Pro-4X remains a solid choice with General Grabber 275/65/R18 tires, an electronic locking rear differential, hill descent control, and Bilstein shocks that provide stellar off-road articulation (and a generally comfy ride overall). What it doesn't have is any of the advanced terrain management or off-road cruise control tech found in the Ford and Toyota, nor the aggressive lift of the Chevy Silverado Trail Boss. The Pro-4X doesn't even offer the best ground clearance and off-road angles in the Crew Cab lineup—that distinction belongs to the Platinum Reserve with its 20-inch wheels—though it is the most able Titan in shorter King Cab form. The off-road performance here follows the "good enough for most" philosophy, though at least the optional dual-panel moonroof gives a unique view of the surrounding terrain when you're tilted at a precarious angle.

The Drive's Verdict on the 2020 Titan

On paper, there's no reason the 2020 Nissan Titan shouldn't finally catch people's attention and deliver those sales Nissan is looking for. It's better equipped, better to drive, and a better buy than ever should Nissan's typically generous dealer incentives keep rolling. But the psychology of truck buyers isn't that simple. Good enough doesn't play in a space full of fervent opinions and die-hard believers. Today's full-size pickup trucks need to be truly superlative—which the Titan is on some fronts. But not all.

There's no doubt that a brand-blind customer shopping for their first full-size truck would be rightfully swayed by the new Titan. What's unclear is how many of those shoppers actually exist in a market dominated by three companies for decades whose brand loyalties help offset any strategic mistakes. The Titan's improvements and outright victories with no room for error are to be commended—it's a really, really good truck. It's just not a breakthrough truck. 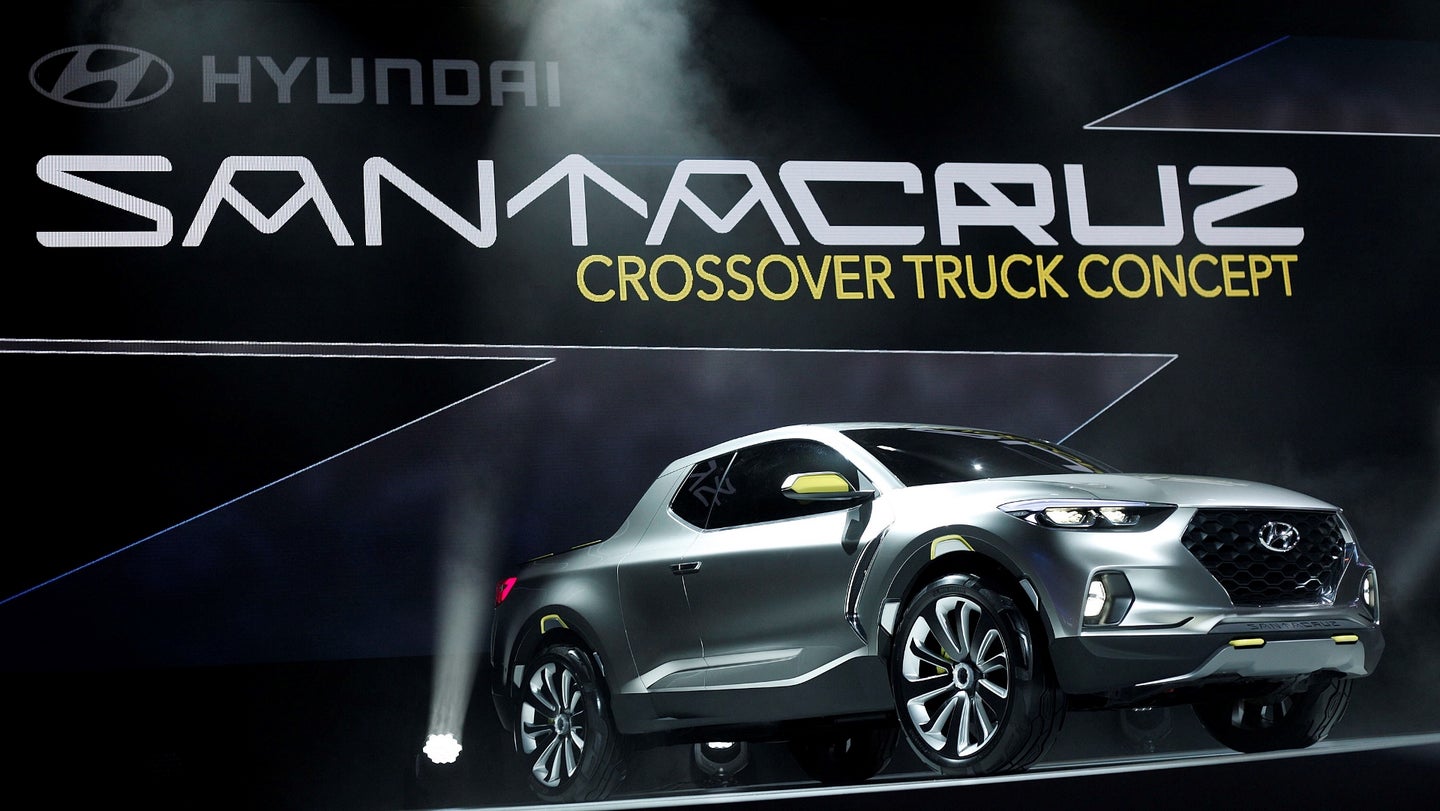 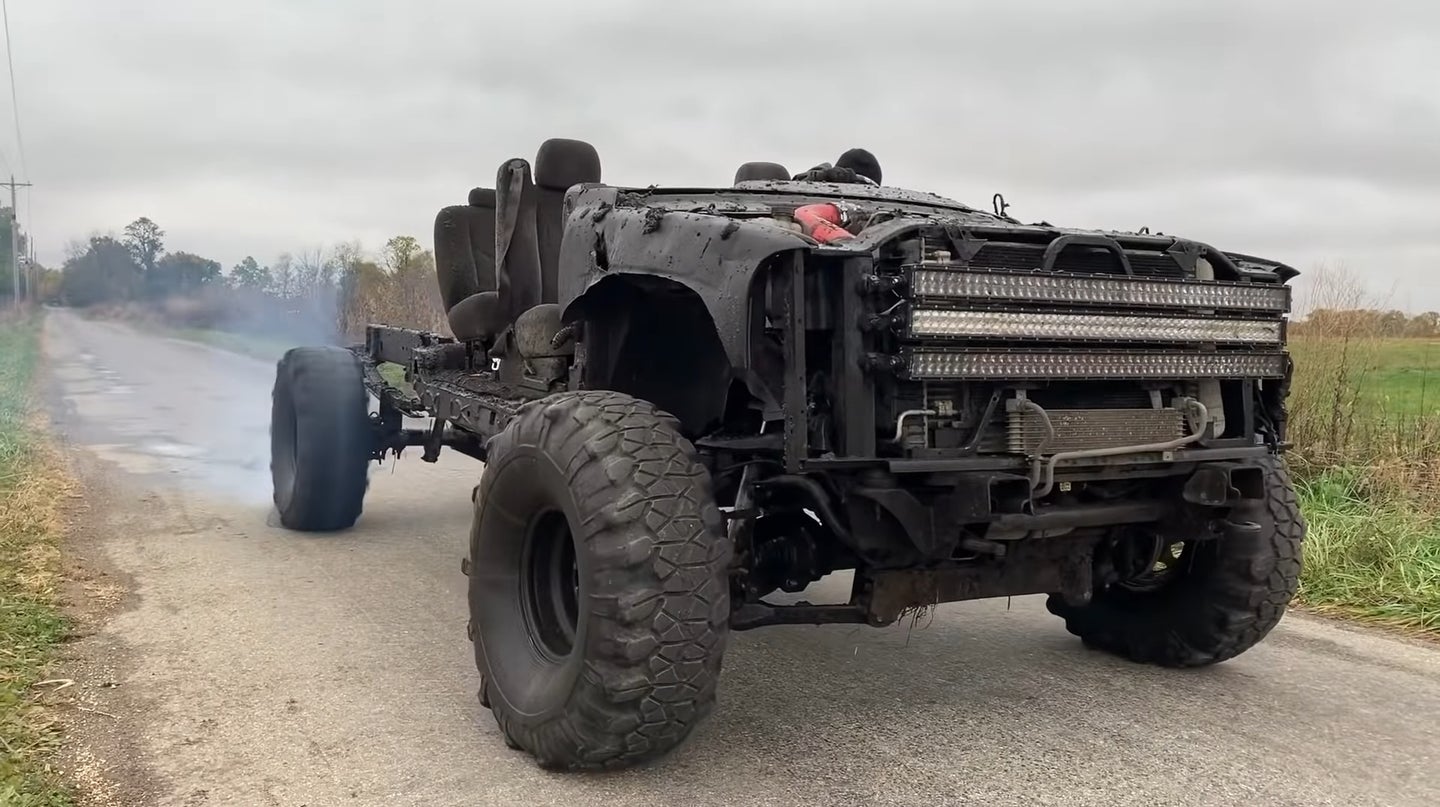 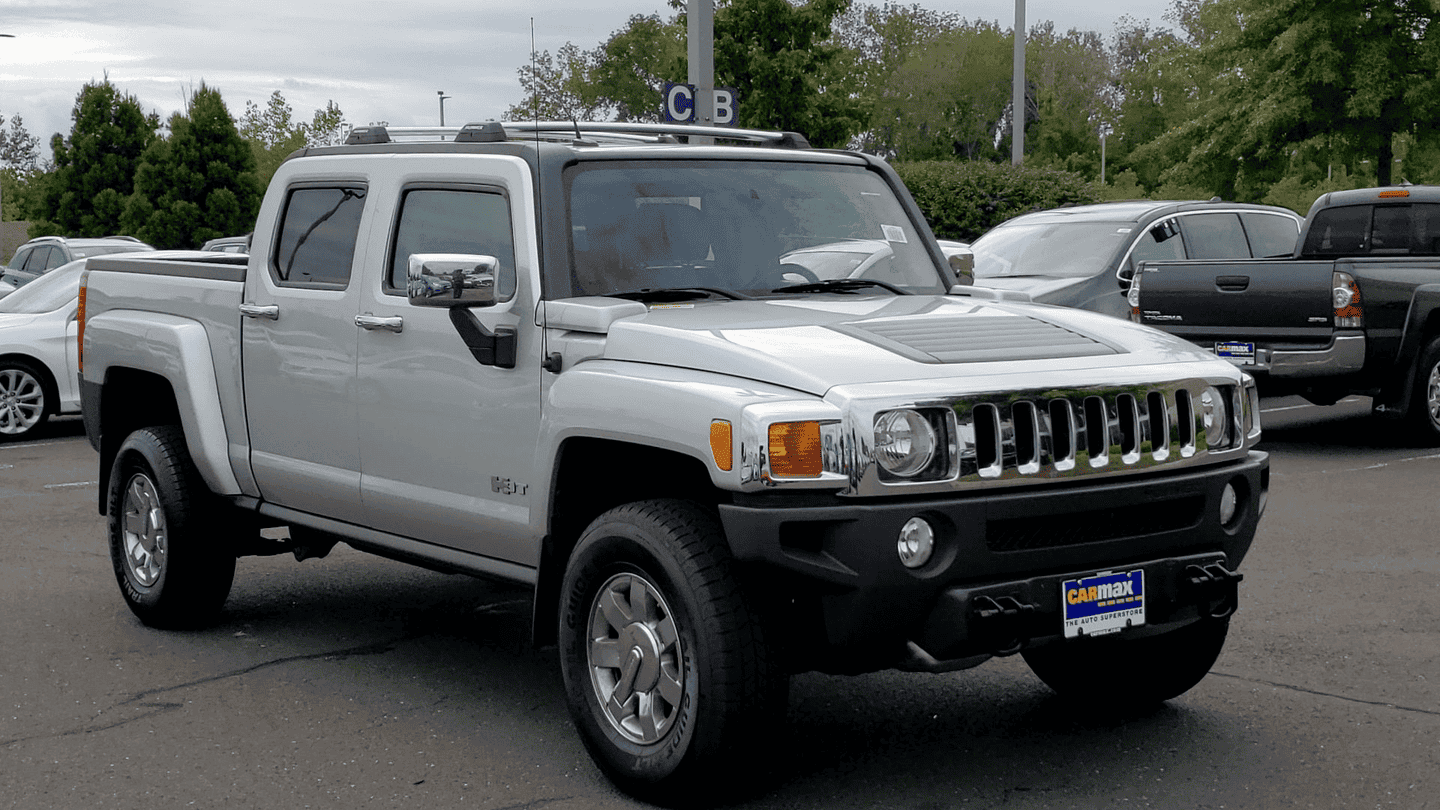