The 911 you’ve always dreamed of? Porsche went and built it.

Five hundred horsepower. Rear wheel drive. Manual gearbox. A clean, slippery body unadorned by aerodynamic frippery. That's the modern 911 you've all been dreaming about for years and, now, Porsche finally built it. The 2017 Porsche 911 R has debuted at the Geneva Motor Show.

Let's start at the back. The 911 R is powered by the naturally-aspirated, 4-liter flat-six from the latest 911 GT3 RS. Like the GT3 RS, the engine turns out 500 horsepower at a screaming 8,250 rpm, along with 338 pound-feet of torque at 6,250 rpm. Unlike the GT3 RS, though, that power is routed exclusively to the rear wheels through a silky-smooth six-speed stick. Yep, six gears, not seven. Leave that super-tall top gear to those plebeian Carreras as they shoot for 30 mpg on the highway; the 911 R is here to party, and it doesn't care how much it drinks

Raise the revs and drop the clutch, and the 911 R will scoot from 0-60 mph in a quoted 3.7 seconds. Keep the throttle matted, and the 911 R eventually tops out at a perfectly even 200 miles an hour. Even the Turbo S just broke that barrier this year.

Then again, the Turbo S is a lot thicker. Weighing in at a mere 3,021 pounds wet (see: fluids included), the 911 R is by far the lightest 991-generation 911 model, more than 100 lbs. slimmer than the GT3 RS. The car's lightweight components have been culled from the GT3, including the front fascia and rear end—except for the rear spoiler. Since the 911 R is designed to rip apart roads, not tear down tracks, the fixed spoiler of the 911 GT3 was shelved in favor of a retractible one like on the Carrera. A unique rear diffuser is also there to help the 911 R push the wind around to its liking. And, don't worry, those racing stripes are optional.

Standard carbon-ceramic brakes haul the 911 R down from Mach Schnell to more reasonable speeds. The rotors out back measure 15.4 inches across; up front, they're 16.1 inches each. Handling is aided by rear steering, a limited-slip diff, 20-inch aluminum wheels wrapped in sticky rubber, sized 245s up front and 305s out back

Oh, and there's houndstooth, too. The 911 R's buckets are upholstered in the good stuff, classic fabric. The 14.1-inch steering wheel and the manual shifter are both unique. The interior trim is carbon fiber, and an aluminum plaque commemorates the limited-run nature of the car. And, as is Porsche GT tradition, the door handles have been ditched in favor of fabric loops.

Only 991 examples will be made, so call your Porsche dealer right this freakin' second. Mortgage the house if you have to. You can't drive your condo up Stelvio Pass, but you can sleep in a 911. 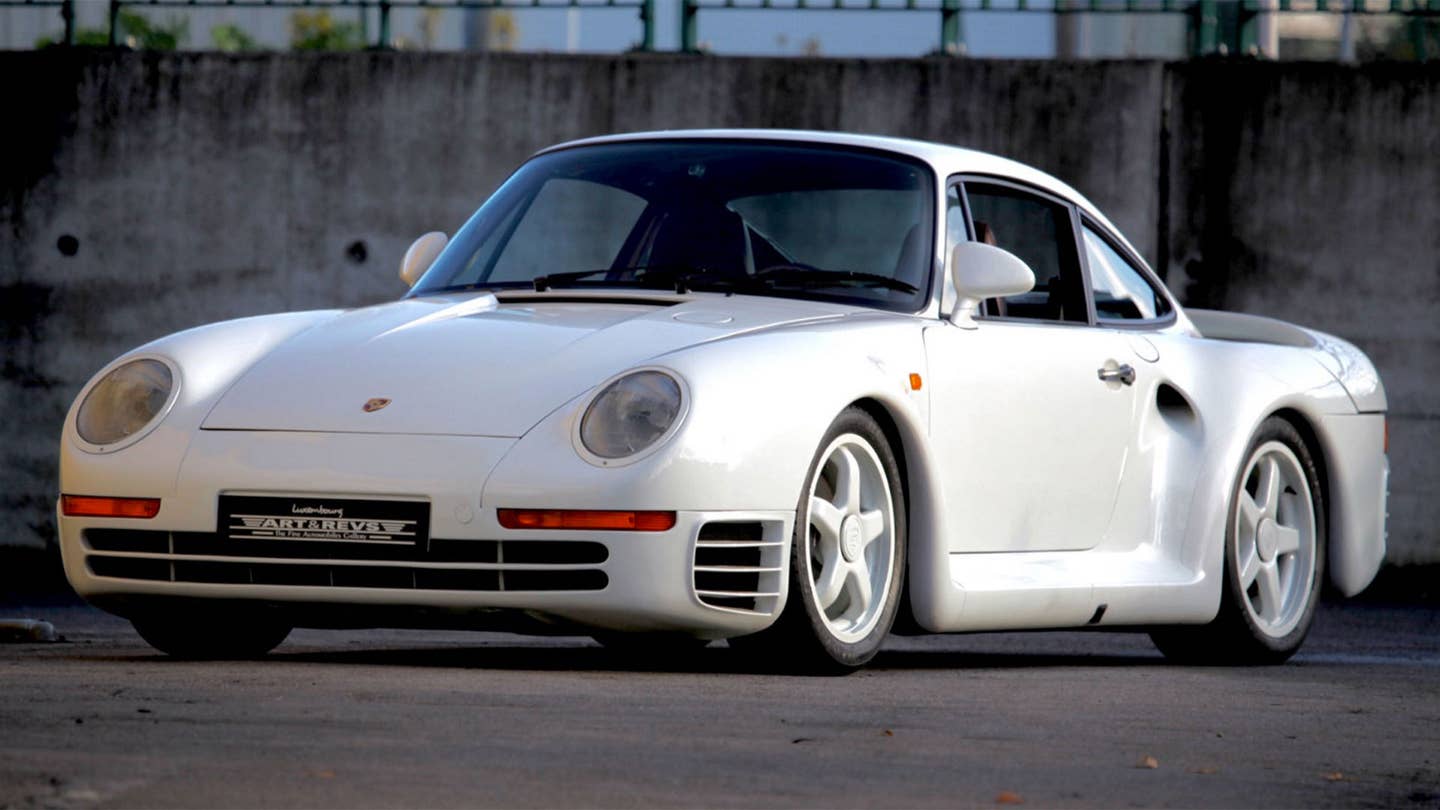 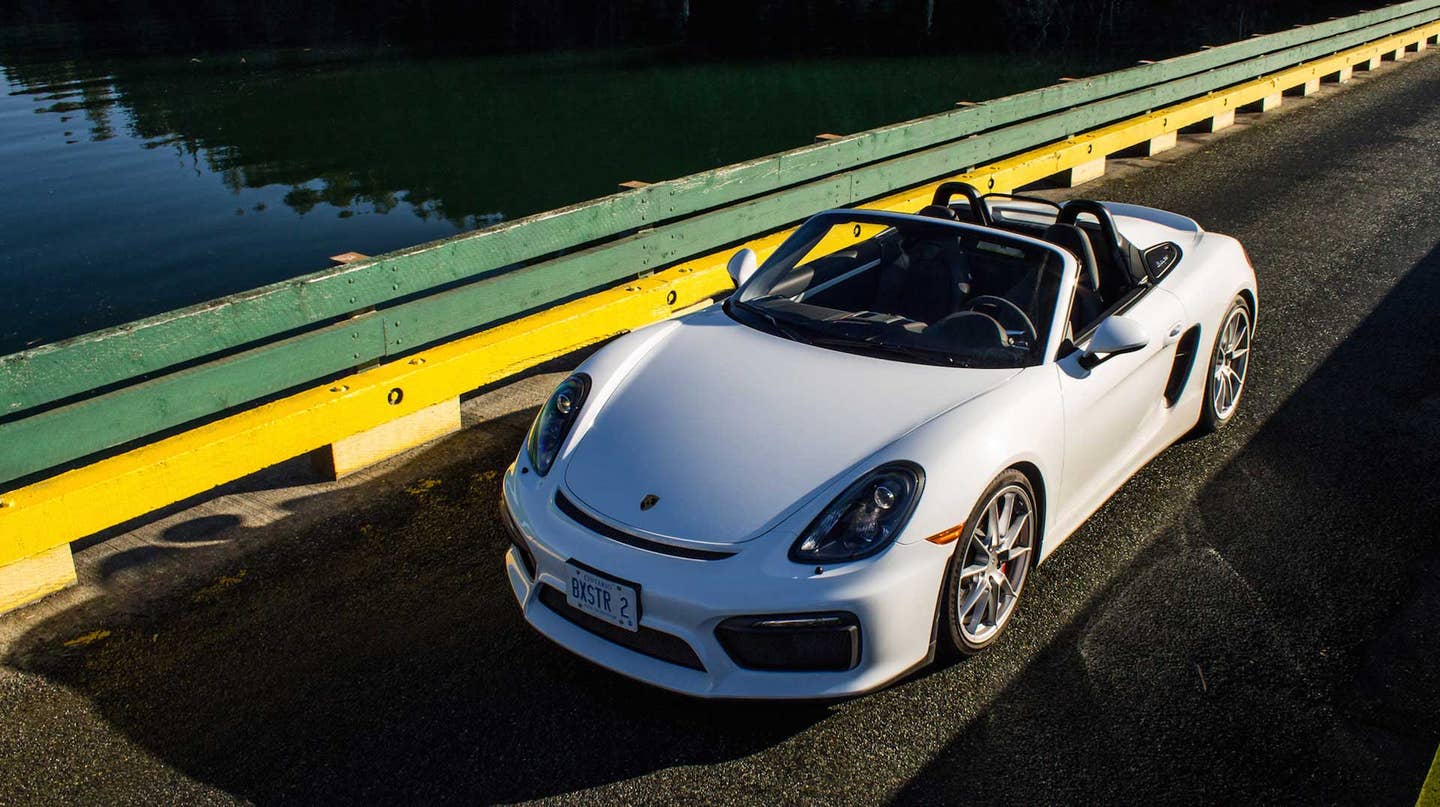 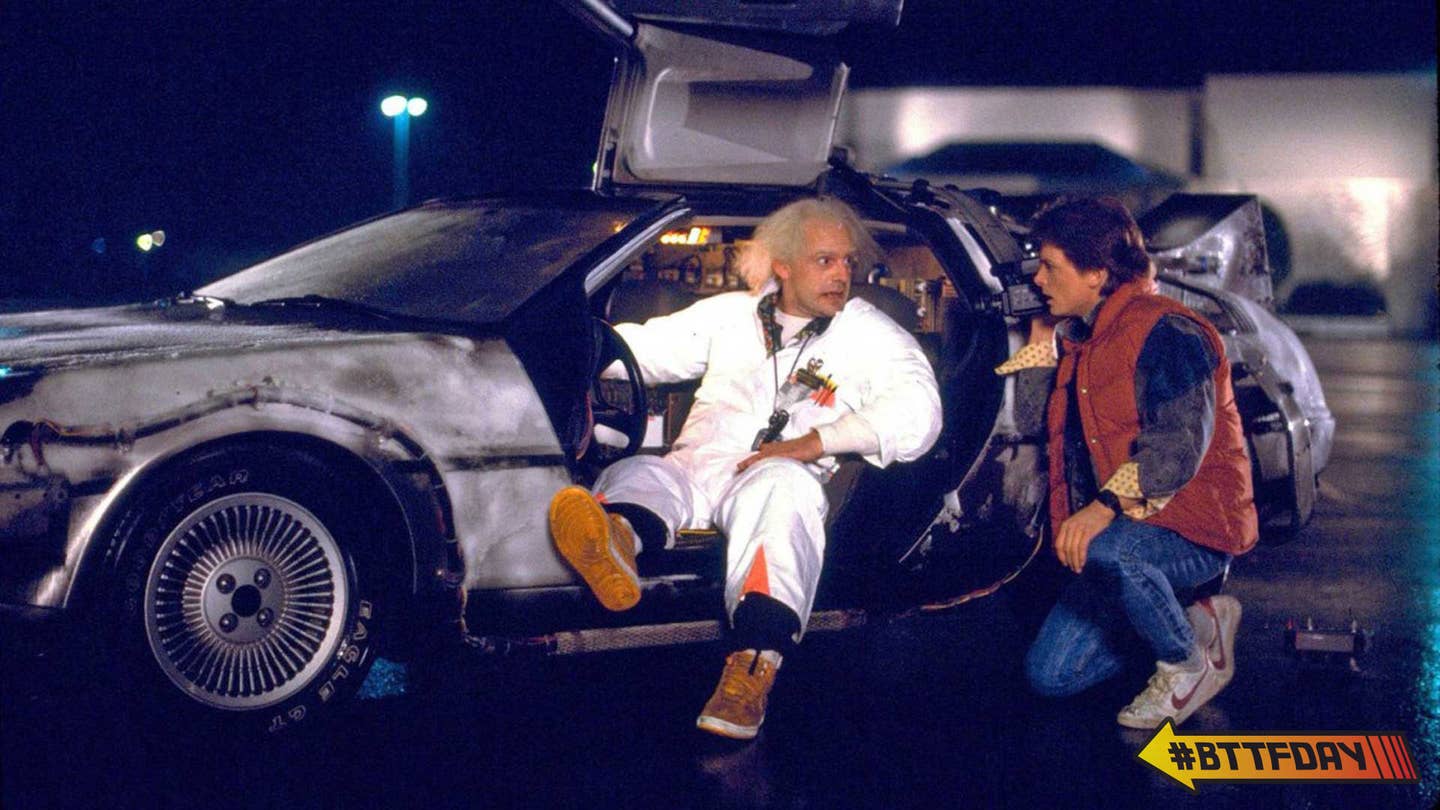 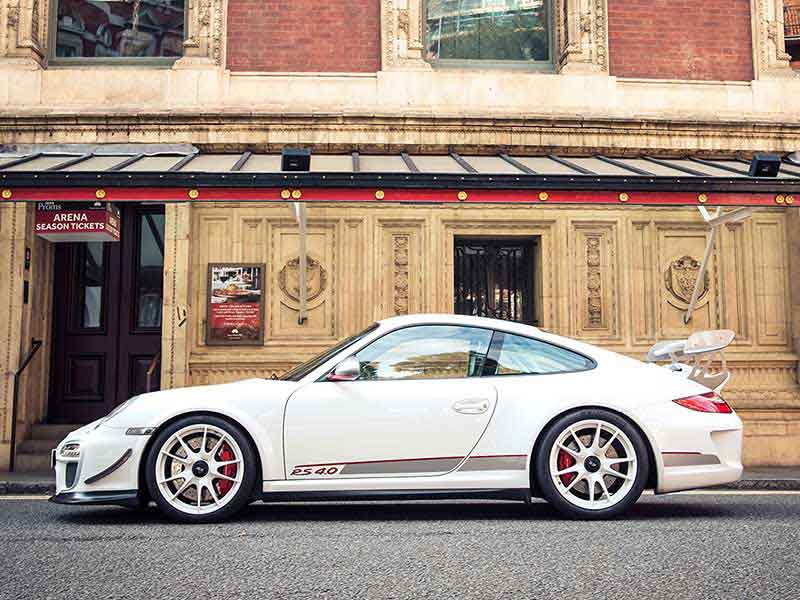 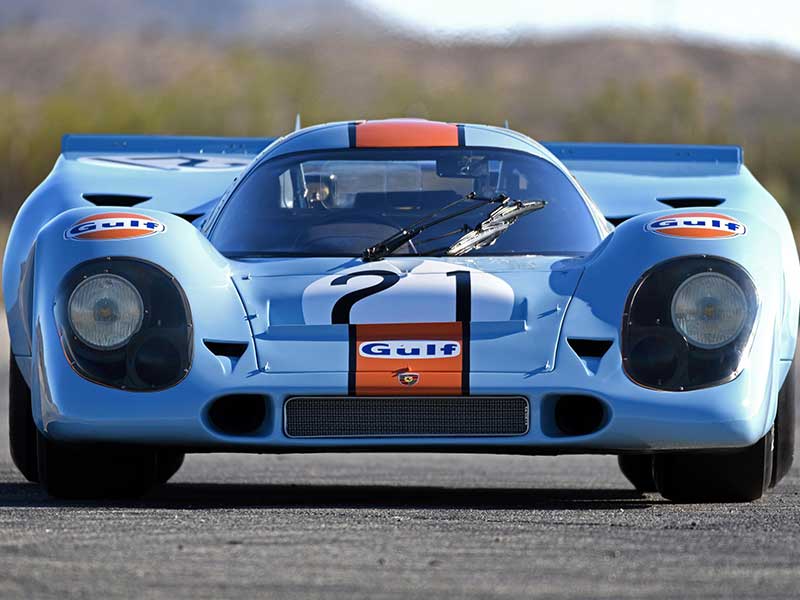