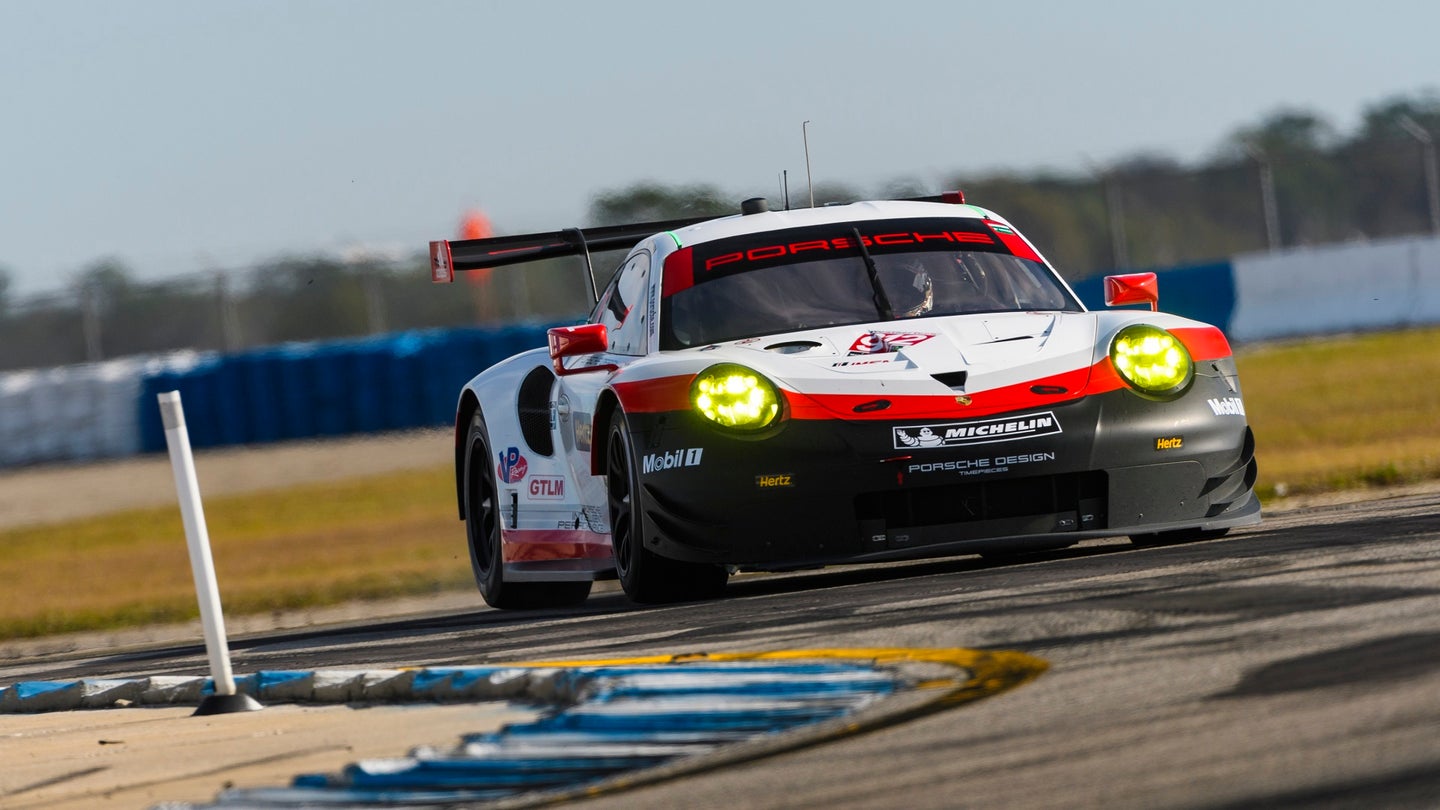 Porsche is currently crunching the numbers and developing a plan to make the new 911 RSR available as a customer car. No, this doesn't mean you can buy one to use on runs to pick up the kids from daycare, as fun as that might be. They are considering making the car available to racing teams beyond their factory efforts in the WEC and IMSA WeatherTech SportsCar Championship. As of now, just Manthey and CORE run the new 911 RSR for Porsche, but other teams want in on the action.

Dr. Frank-Steffen Walliser, Head of of Porsche Motorsport spoke to Sportcar365 about expanding the 911 RSR to other teams.

“We did not make a final decision on [customer cars], but we have a lot of people asking for them, a surprisingly high number,” Walliser told Sportscar365.

“We are preparing a business case at the moment and will, I hope in the next two or three months, make the final decisions. We should know following Le Mans.”

The new mid-engine design has proved highly competitive right out of the gate. The new engine placement has given 911 RSR better balance and weight distribution. This also made room for the enormous diffuser that juts out from underneath the car, right through where the engine once sat, making it more aerodynamically efficient. At it's racing debut in the 24 Hours of Daytona the 911 RSR finished second in the GTLM class, just a few seconds behind the class-winning Ford GT. They didn't fare as well at the 12 Hours of Sebring, but still had a very strong showing. As Porsche further develops the car, it's only a matter of time before the new 911 RSR is winning races.

Walliser also mentioned that, besides the 919 Hybrid, Porsche has provided customer cars for all of their racing variants. That, coupled with the amount of interest Porsche has already received in the car, is a good indicator that more mid-engined 911 RSRs are on the way. At this point, it appears that it is only a matter of making the numbers work. The more cars Porsche can put in the hands of customers, the more financial sense it makes for Porsche to build them. The more orders they have will keep the price in a range that enables more teams to buy them.

It Sure Was A Good Looking Racecar But They’ve Still Got A Lot Of Work To Do.