In three different YouTube videos, Porsche has teased a new car by showing it under a car cover. It is entirely possible that these are three completely separate models, but we're banking on them all being the same car. Porsche is going to an awful lot of trouble to continue showing this car without really showing it, trying to drum up some excitement for their future model. Based on the context of the car's 'secret identity', its shape from three different angles, and a few hints from elsewhere, we think we know what this car is, but how sure are we? In short, not very. Porsche is known for their subterfuge, and this whole thing could be nothing more than that.

Beginning at the front of the car with the screenshot shown above, we can see that this is likely to be a 911-based car. You can clearly see the 991-generation headlight/fender shape, and the leading edge of the fender. The cover here is tight enough to the leading edge of the bumper to give us the impression of large radiator and brake duct openings, not to mention the widened front fenders, leading us to believe this is a sporting model, perhaps from the GT department. Because it was released in this video, we know that it will be produced by Porsche's exclusive department and will feature a low production quantity.

This second screen capture was taken from a recent GT3 testing video. At the very end of the short video, the German man in this frame says "weiter gehts" to his workers, which basically means "back to work", and then nods his head toward this machine. This angle shows a 911-esque silhouette, but the roofline seems perhaps a bit too low. It's possible that the large rear wing (did we mention the LARGE REAR WING?) is keeping the car cover to an angle that obscures the true rear window angle. The fact that this car is shown off in the same video as the new GT3 seems to reinforce the GT-department connection. 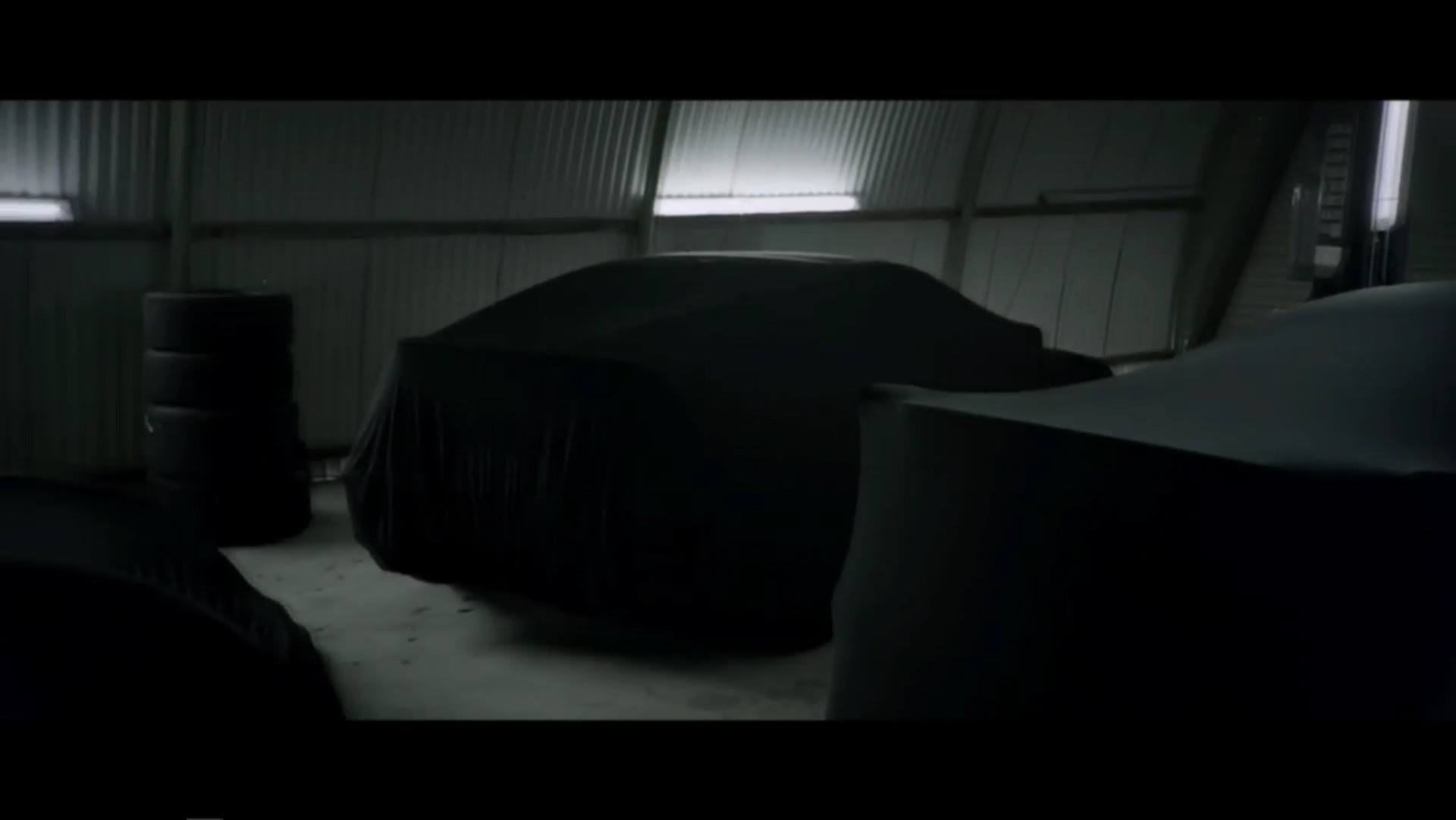 The first time we saw this car was during Porsche's Geneva Motor Show event for the GT3. A man walks into a garage with two cars covered and flips a coin. Whatever the coin read, it meant that he took the cover off of the GT3 and went for a drive around the track. The other car remained covered, and was only shown briefly in a dimly lit storage area. Stacked behind the car in question, however, is a set of treadless pure racing slicks. Porsche doesn't do things by half-measures, and they don't do things by accident. Whatever this car is, it has to be a track-focussed experience.

So, having presented all of this evidence, what do we think this car is? Well, we're leaning toward a new 911 GT2. In an interview with Autocar nearly two years ago, Porsche GT boss Andreas Preuninger noted that a GT2 would be coming at the end of the "Gen 2" series of 991 near 2018. The 997 generation GT2 RS produced 611 horsepower, but you can nearly get that from the current Turbo S. In order to be really wild, you'd have to expect in excess of 650 horses. We won't know for sure what this car is until it bows officially. Porsche has said before that they're putting a lot of effort into their New York Auto Show booth, so perhaps we'll see it as soon as next month.