I’m not saying these glasses will give you superior driving skills, but they might make you look as good as you drive.

Everyone wants a piece of Scuderia Ferrari in their lives, especially now that the 2022 Formula 1 racing season is in full swing. Some of us are convinced we could pilot an F1-75 well enough to race with the pros. We can't. We can pretend, though. It's easier than ever, now that Ray-Ban has dropped two limited-edition pairs of sunglasses designed by Ferrari's F1 drivers.

Charles Leclerc and Carlos Sainz put their own touches on a couple pairs of Ray-Ban glasses. Carlos Sainz's take on Ray-Ban's Clubmaster were unveiled at the Spanish Grand Prix in Barcelona, and it appears Sainz’s yellow pads and dark lenses were a hit. They sold out immediately. That leaves only Leclerc's twist on Ray-Ban's classic racing frame. The design is practical in that extended frames keep the sun from blasting around the edges, and the gold trim keeps you feeling classy and motivated to take first place.

Both sets boast the Ray-Ban and Ferrari logos on the lenses. That way, no one can question the wearer’s fashion sense or driving abilities. We just need to know which car you'll be sporting your slick new shades in. Be sure to let us know in the comments. 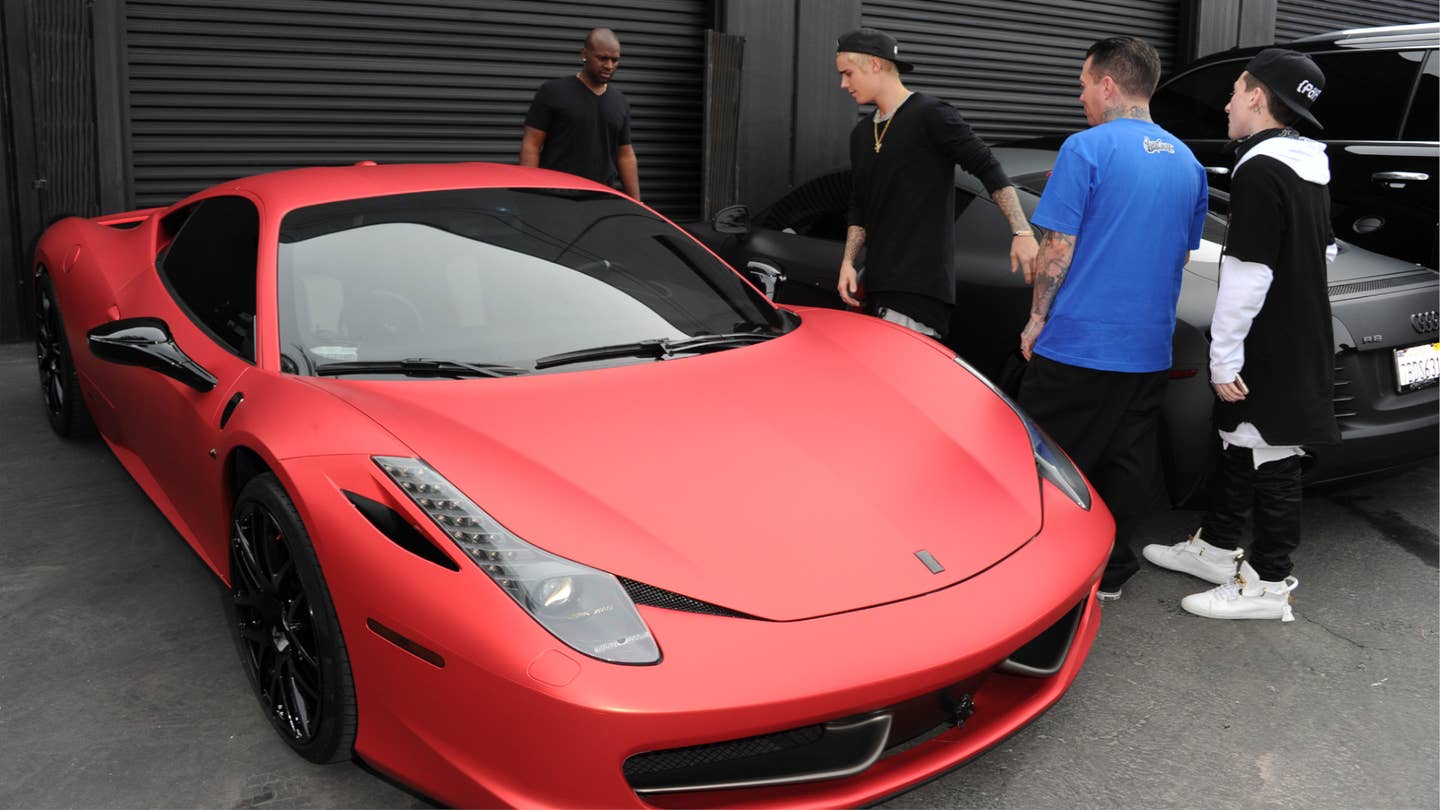 Rumors of outright bans for various celebrities have been greatly exaggerated. 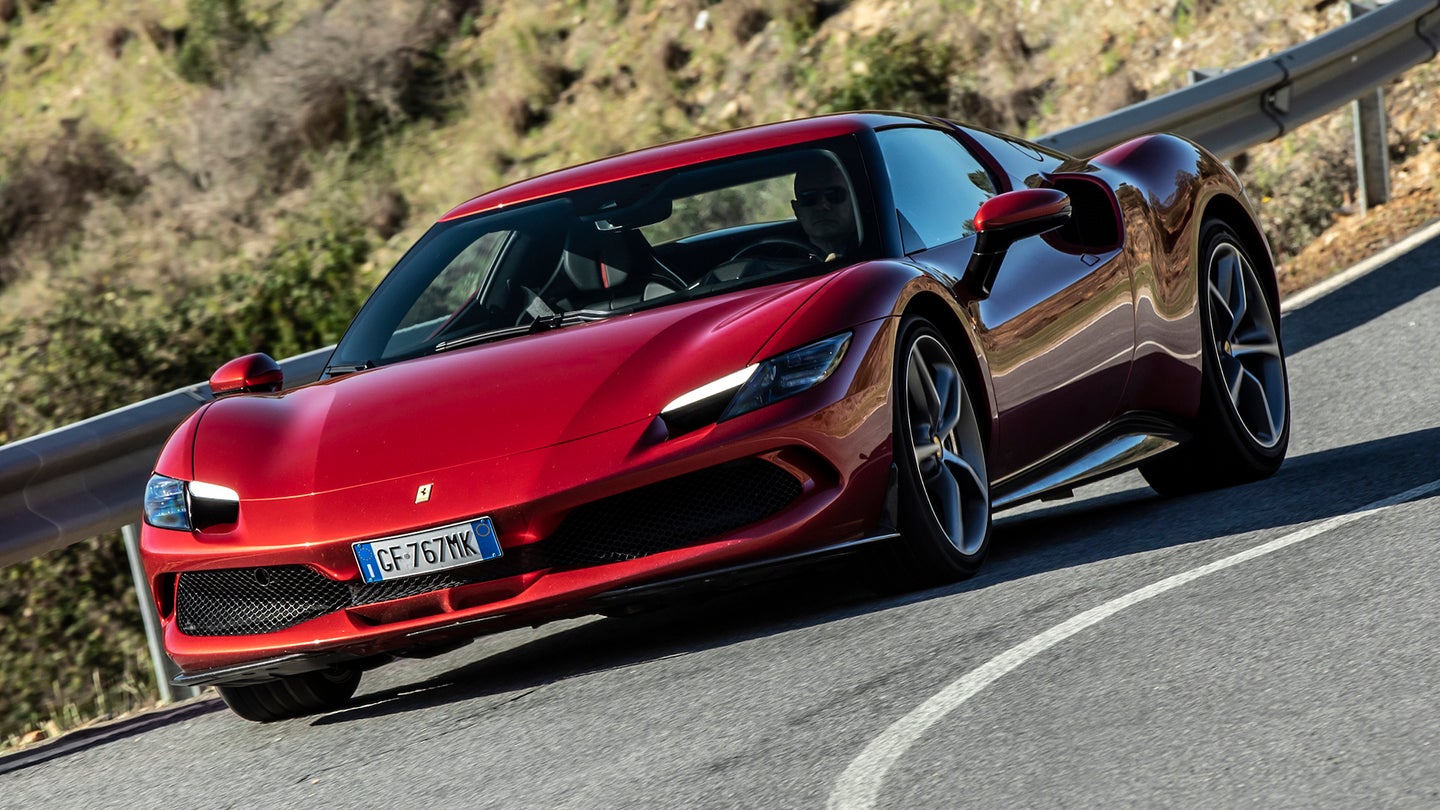 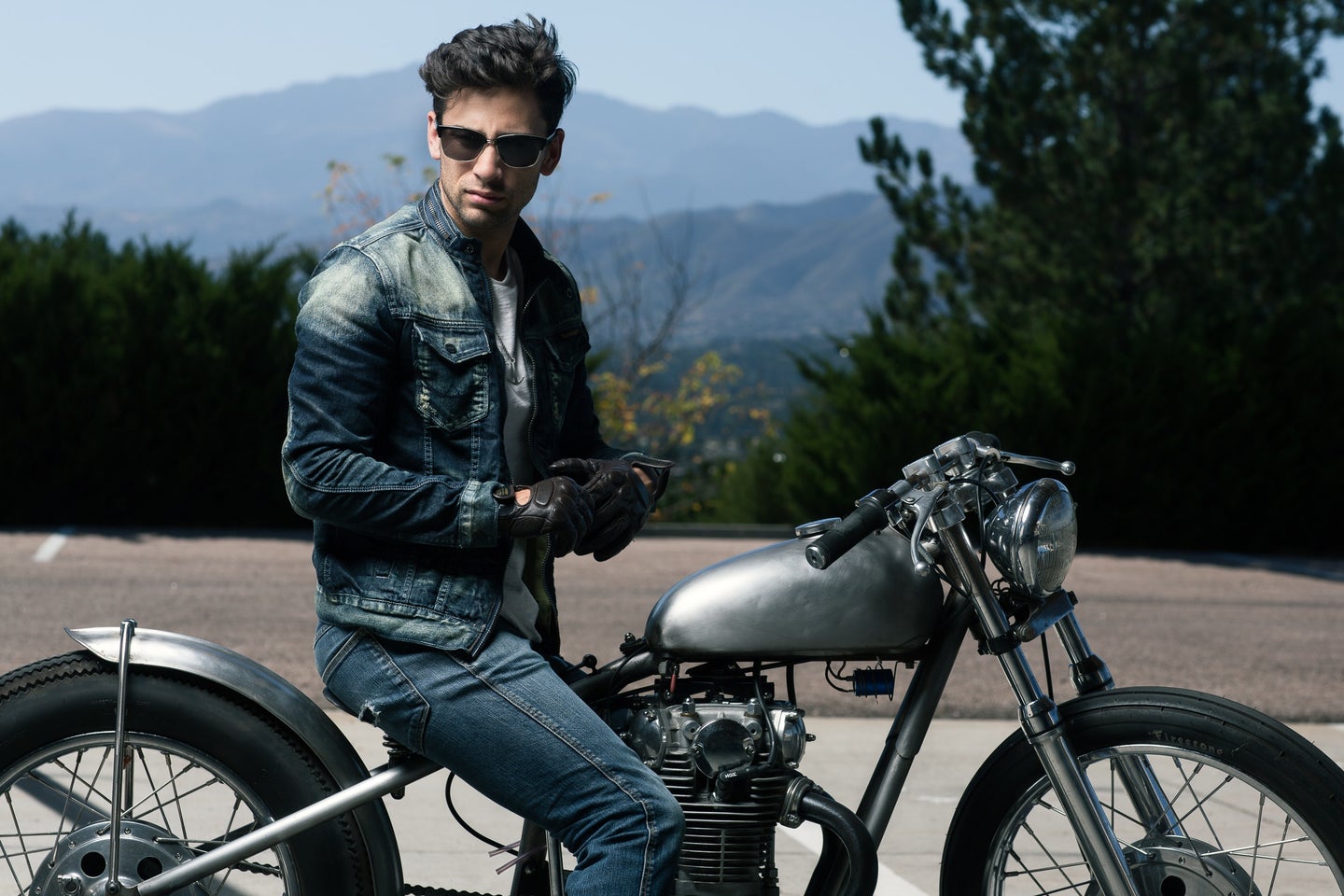 Stop squinting with the sun and dirt in your eye and put a pair of sunglasses on already. 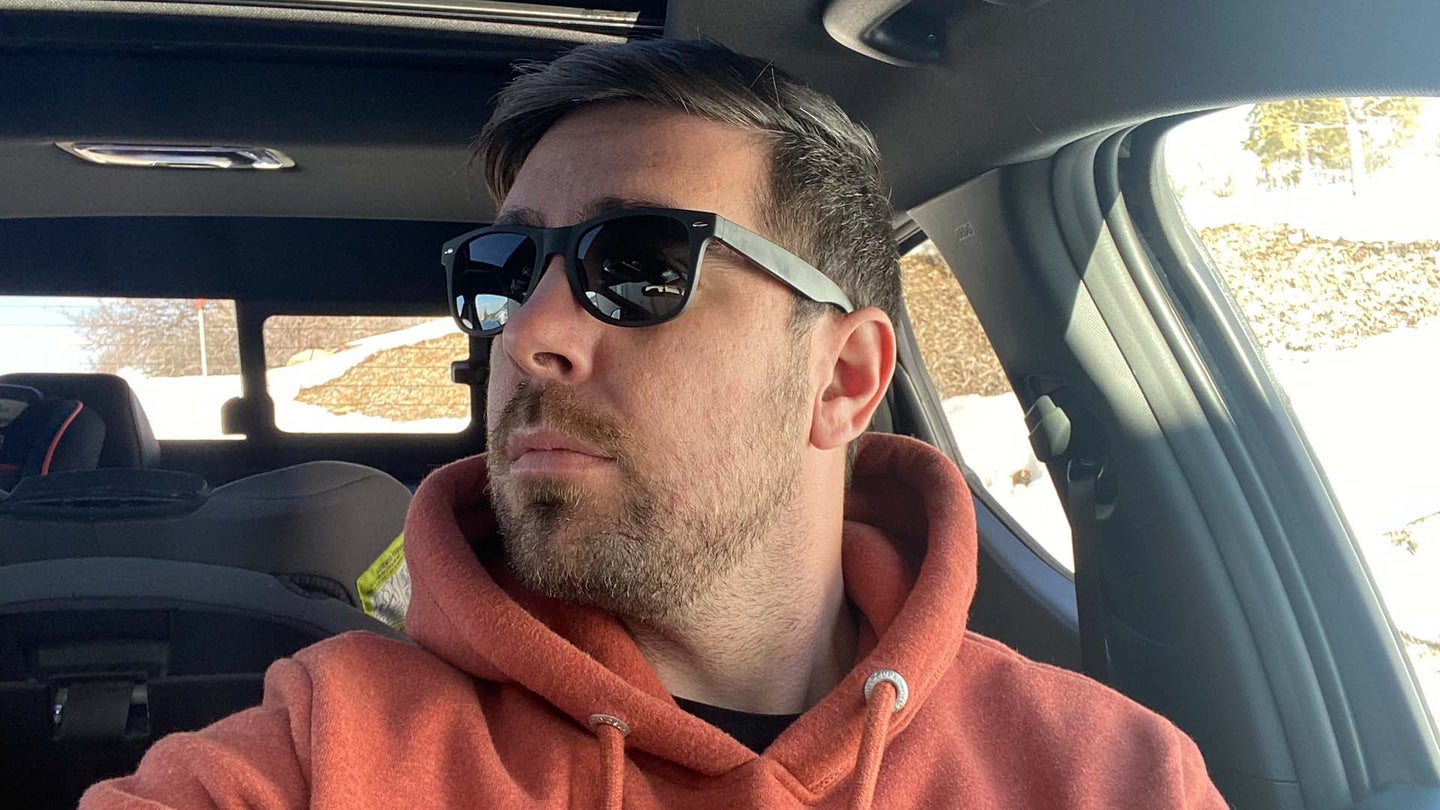 Best Sunglasses for Driving: Find Glasses That Work When You’re Going the Distance, Going for Speed

The best sunglasses for driving that can change your whole driving experience.