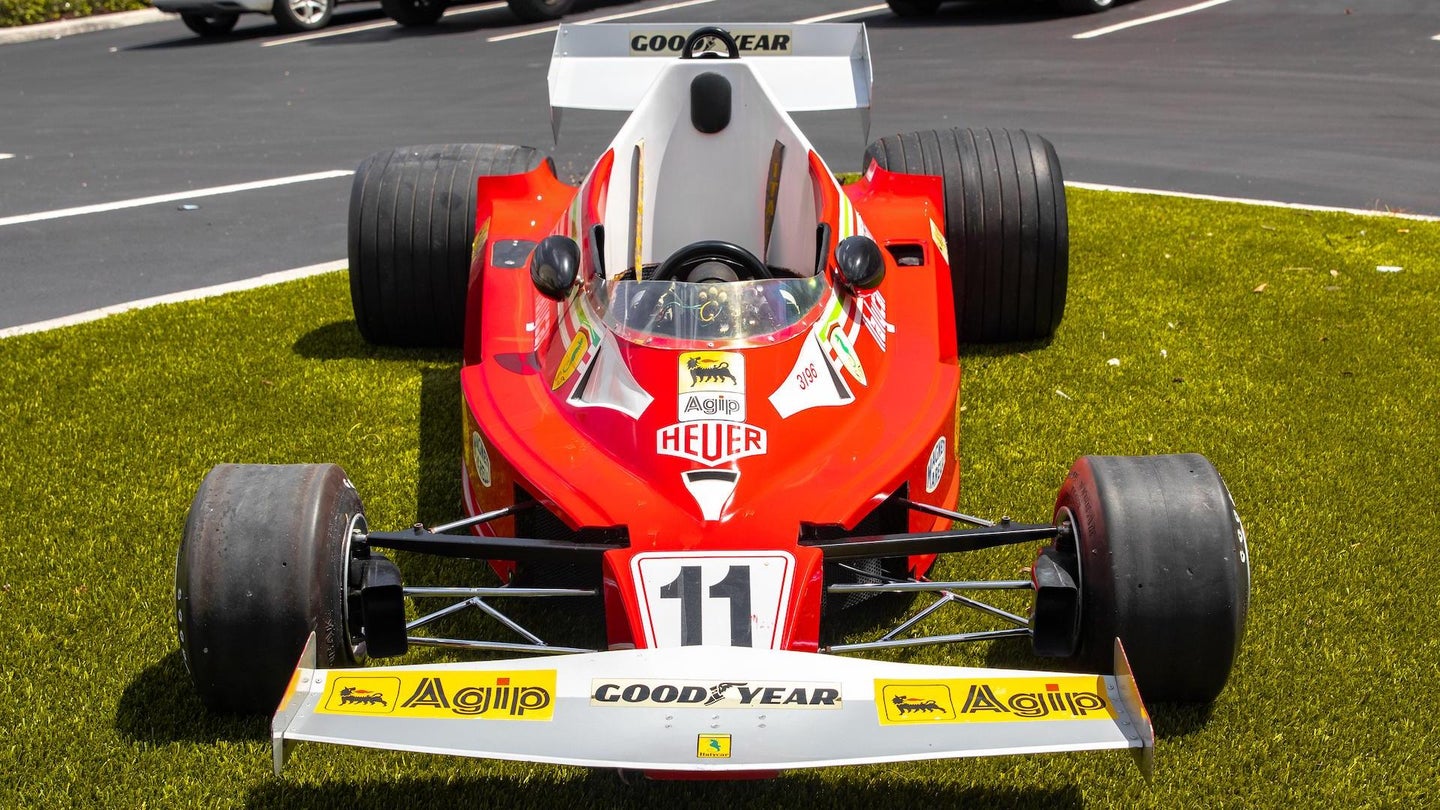 Driving Niki Lauda's race-winning Ferrari 312T2 is a dream many of us share, but thanks to the original car's multimillion-dollar price tag, it's one only a select few will ever realize. If you're willing to compromise on a couple of details such as scale, however, you can still race something approximating Lauda's vintage open-wheeler—and it doesn't have to be a homebuilt Tyrrell P34. It can still be a Ferrari—or at least, a half-scale replica of one, like this rare Italian racing kart inspired by the Ferrari 312T2.

Dubbed "La Ferrarina 77," this is the fifth of 12 such karts built in 1977 by a Bolognese company called Italycar. At half the size of the car that inspired it, this La Ferrarina has no room for a real Ferrari engine but is powered by a Chrysler Marine Power Bee 820; which is essentially a 134cc, single-cylinder two-stroke motor capable of producing up to 10 horsepower. It makes the best of its power output with a two-speed transmission that sends power to the rear axle.

Unusually for a kart, La Ferrarina has actual suspension rather than wheels mounted directly to its frame. Said suspension is also highly configurable, with adjustable sway bars front and rear and full coilovers on the rear axle. Like its full-scale muse, La Ferrarina also features inboard rear disc brakes that are hydraulically actuated. 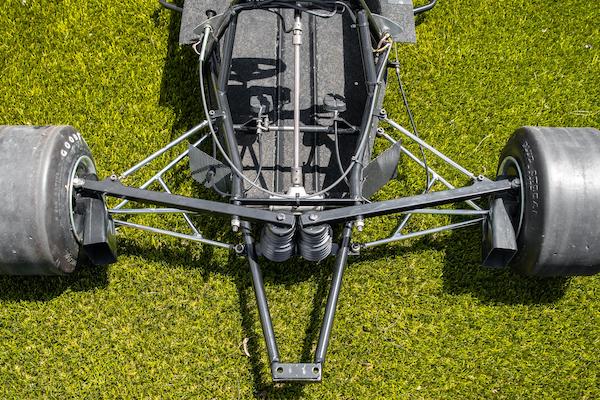 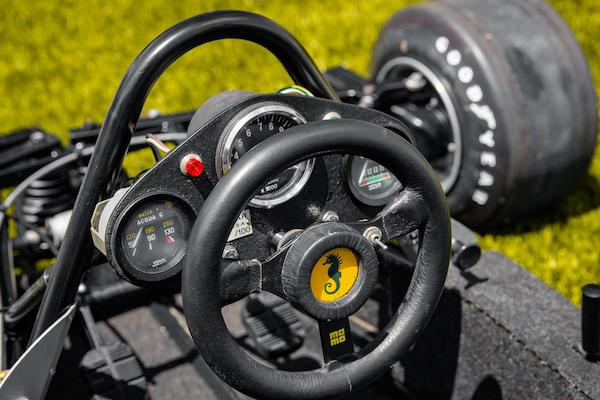 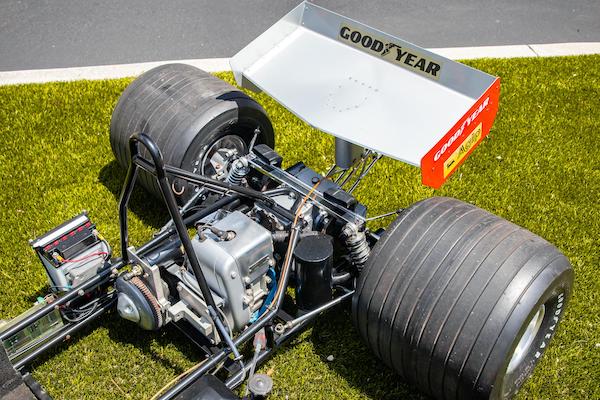 If you're already sold on this La Ferrarina, you're in luck, because the example you see here is currently listed for sale on Bring A Trailer. Taking it home, however, will require that you come up with more than $33,333 to best the current high bid as of Tuesday afternoon. If you don't have that kind of cash to spend on something that isn't street-legal, then head over to Germany, where you can legally drive some karts on the road.