If you aren’t already doing the digital go-fast thing, here’s a chance to get in on the cheap. 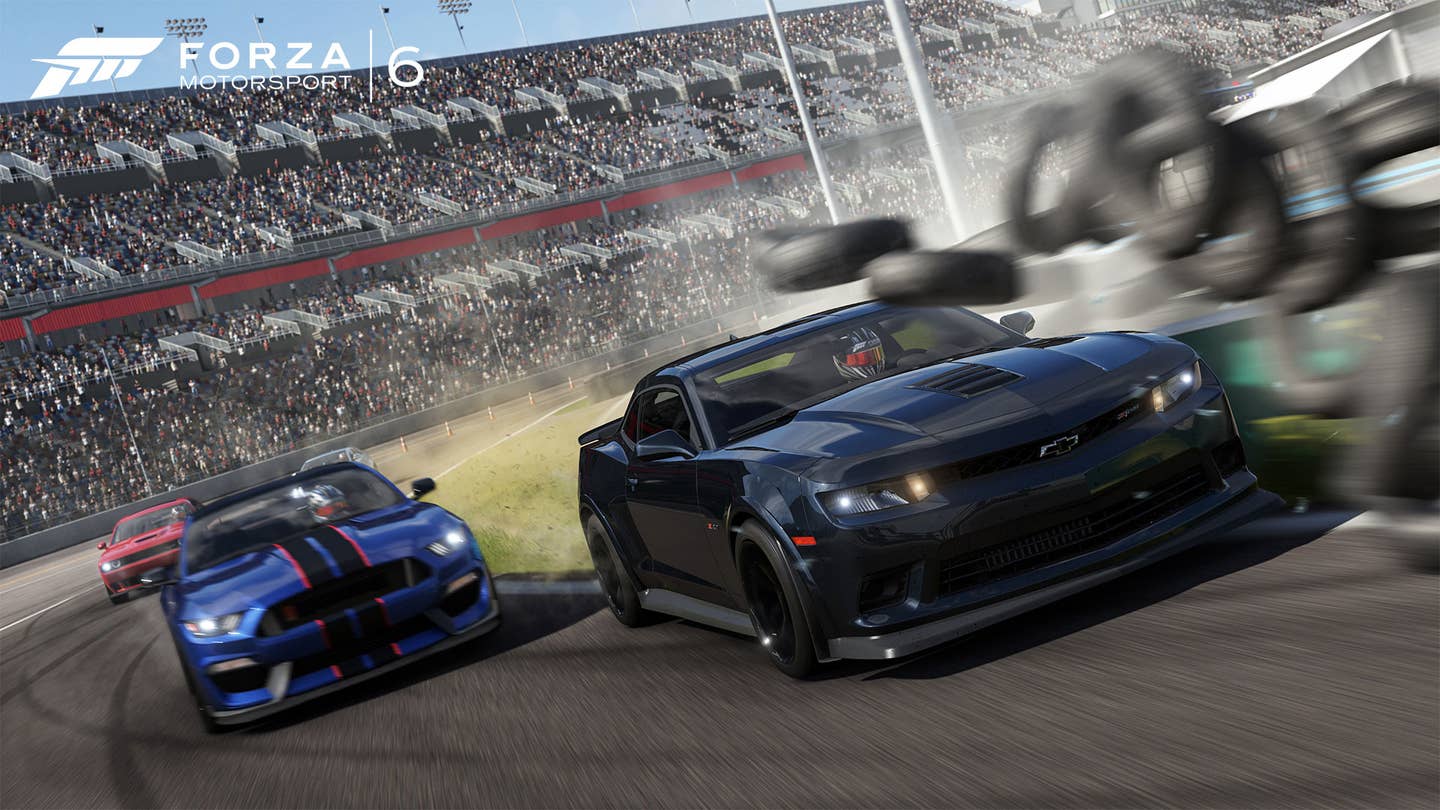 Microsoft is offering sweet discounts during its Xbox Countdown Sale, which runs from  Dec. 22 to Jan. 7. The discounts include daily and weekly specials via the Xbox Store for both Xbox One and Xbox 360 games, as well as apps, TV shows and movies. For folks like us, that means one thing: Deals offered to all the racing games.

Need For Speed is featured in today's Daily Deal. It’s available for just $30, a cool 50 percent off the retail price. If you’re an an Xbox Live Gold member, you can enjoy an extra 20 percent off and pick up the new Need For Speed for $24.

If you had just bought your new Xbox One console, then you'll probably want to catch up on some Forza titles released earlier this year. A Forza Motorsport 6 and Forza Horizon 2 bundle worth $110 is now on sale for $83. Xbox Live Gold members can pick up the bundle for $74. Oh, and Forza Horizon 2 standalone car packs are available starting at just over $1.

Standalone Forza 6 titles have slightly more modest discounts. The standard box is now $57, or $51 for Gold members. The Deluxe Edition, which includes VIP membership, the Fast & Furious Car Pack, Forza Hub and the Ten Year Anniversary Car Pack is now $72. Finally, the Forza 6 Ultimate Edition offers everything found in the Deluxe Edition plus six additional car packs. The Ultimate Edition is $85 during the Countdown Sale.

We can’t recommend Call of Duty: Black Ops III, but Dragon Age: Inquisition and GTA 5 are safe bets, and they’re on sale as well. Sadly, there are no Countdown Sale discounts for Fallout 4. That said, Fallout 4 is definitely worth a look, even if you'll have to pay full price.