People have been hot rodding Jeeps since the original Willys, turning these once-humble machines into into rock crawlers and trail monsters and modifying them with bigger engines and improved suspension components to help them rule the roost off-road. As the automaker has recently released a host of concepts for the Easter Jeep Safari, the Quicksand Concept stands out as the most radical of them all. Jeep has ditched all of the extras like fenders, B-pillars, and all glass aside from the windshield to make for the mean machine you see here. Is this the coolest concept that the Jeep brand has made? You decide.

One thing is for sure—it's different. It's a styling statement that you can either love or hate, but you can't deny its uniqueness. The stacks coming out of the hood remind us of old Gasser drag racers while the missing fenders show off its off-road demeanor. The compressor tank mounted up front is a trick touch that adds more to the picture as a whole, and it neatly matches the Warn winch as well. The stripped down body represents a bare-bones ethos that we kind of dig, reminding us that manufacturers still care about enthusiasts, too.

It seems to be equally capable, too. Coil-over-damper suspension is featured at each corner with a solid axle up front, promising exceptional suspension travel for those tight and rocky spots. The front tires are BFGoodrich Mud-Terrain T/A KM2 mud tires that measure 32-inches in diameter while the rear measure 37-inches. The staggered setup assuredly looks mean, though we don't know how much function it provides over form. The engine you see underneath the hood is a 392-Hemi crate engine, which supplies plenty of oomph. Power is sent through a six speed manual Getrag gearbox.

Even though it's just an exercise for the Jeep brand, we're happy they made it. It's a funky hot-rod machine that makes us want to build one of our own, and that may have been the point all along. Well, it’s not like the BMW’s driver could’ve parked it right the first time. 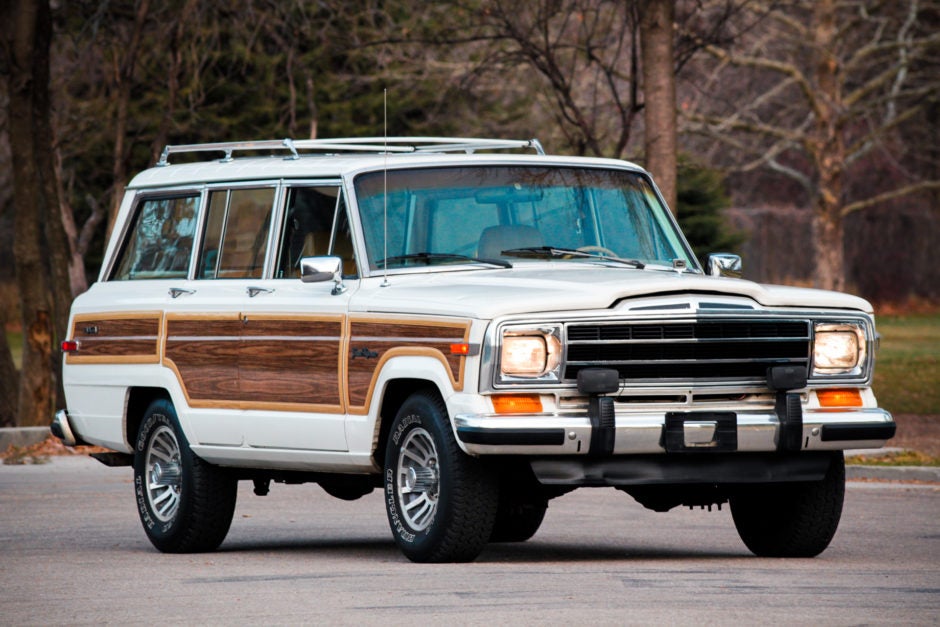 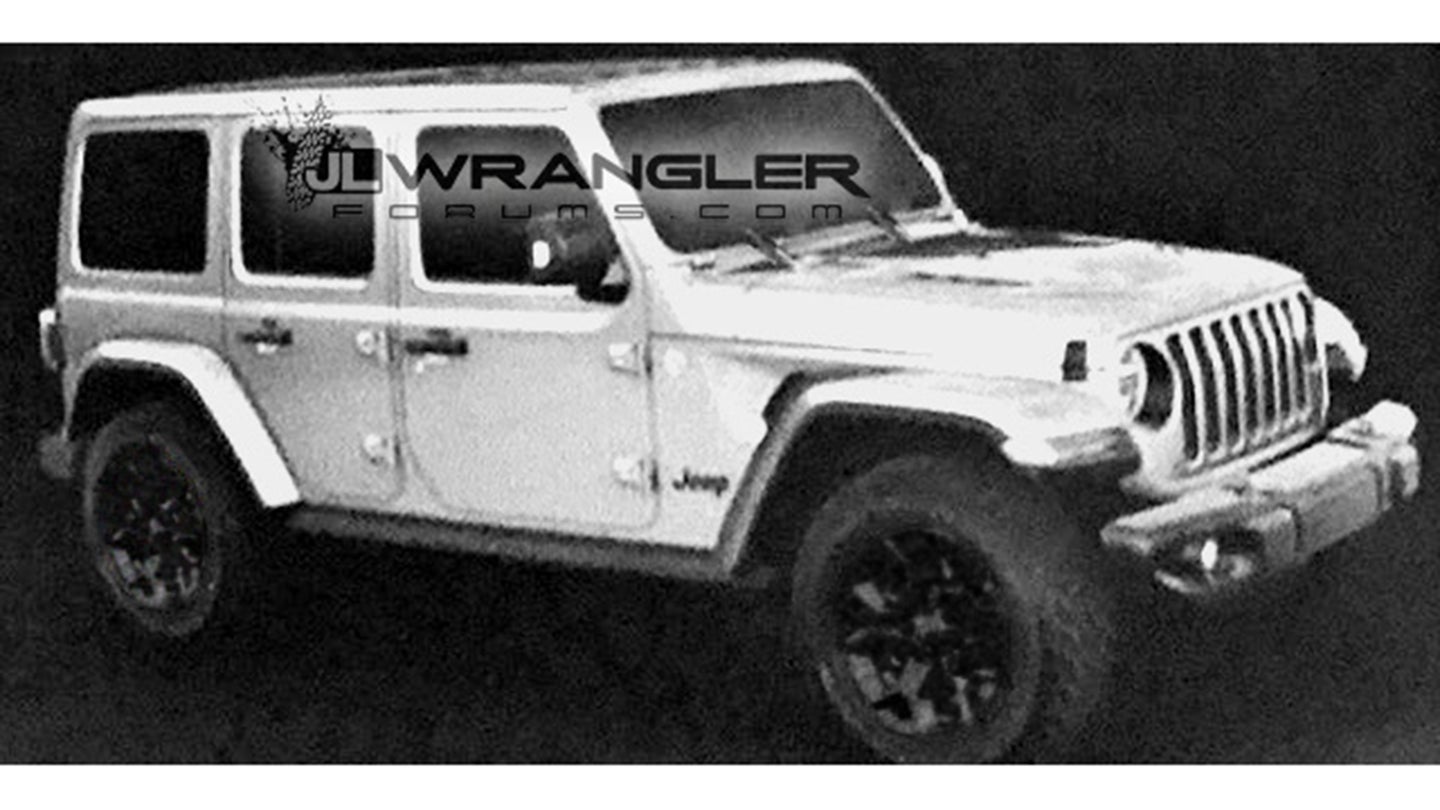 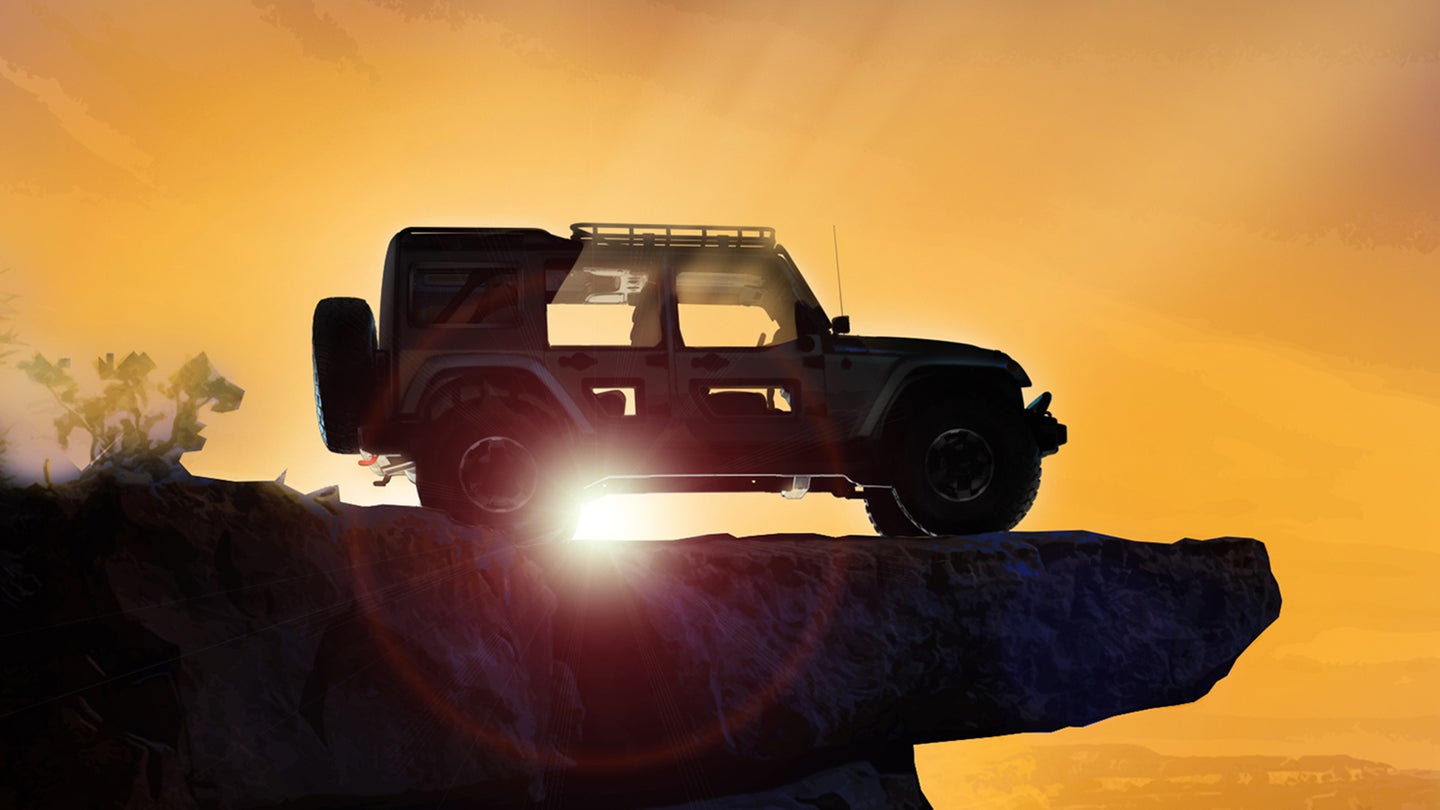 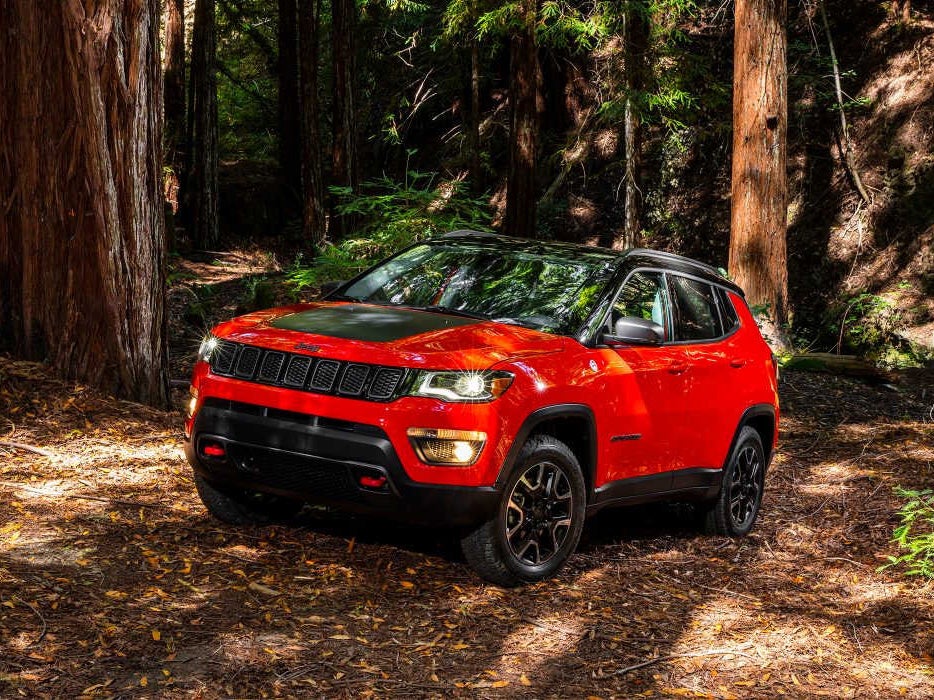