SEMA, by and large, is a tuner industry hellscape of gaudy wheels, dope vinyl wraps, morbidly obese locals on scooters, off-brand energy drinks, bad ideas and worse execution. It is the auto show equivalent of a direct-to-video movie crossed with the effects of smoking while pregnant, add neon underlighting. And yet, somehow, the annual Las Vegas event inevitably redeems itself by sneaking in a worthwhile concept and accessories. This year, both come from Mopar—the former in the fantastic Jeep CJ66; the latter, a new Hemi crate engine swap kit.

Or rather, Hemi crate engine swap kits. One is tailored for Mopar’s 5.7-liter “Eagle,” as seen in the SEMA CJ66. The other works with the bowel-shaking 392 “Apache” lump. Both kits are designed specifically for stuffing a post-2014 Hemi V8 into a pre-1975 Dodge, Plymouth, Chrysler, or Jeep. Custom wiring harnesses for the engine and body, an accelerator pedal, O2 and temperature sensors, ground jumper, power distribution system, and an unlocked ECU are all included. Mopar says this bundle is “optimized for use with manual transmissions”; given some finagling, it can be mated to an older automatic, like the Torqueflite 727 or 904. But, essentially, this is the plug ’n play hardware spread you need, straight from the manufacturer, delivered at a surprisingly reasonable $1,795 price point.

Of course, the company prefers you buy a new Hemi engine, too. Mopar’s crate offerings are rated at 383 hp and 425 lb.ft. for the Eagle, or 485 hp and 472 lb.ft for the Apache. Those are pricey, retailing from Mopar at $6,070 and $9,335 respectively. We’d recommend hitting the local junkyard, finding a late-model Challenger or Charger that’s balled-up along the side or rear, and prying out the Hemi between its fenders.

Then pick up the nifty Mopar swap kit, throw that old CJ-6 Jeep or slant-six Valiant on jackstands, and get to wrenching. The headache quotient for modernized Hemi-powered projects has been reduced substantially. Just no neon underlights, please. 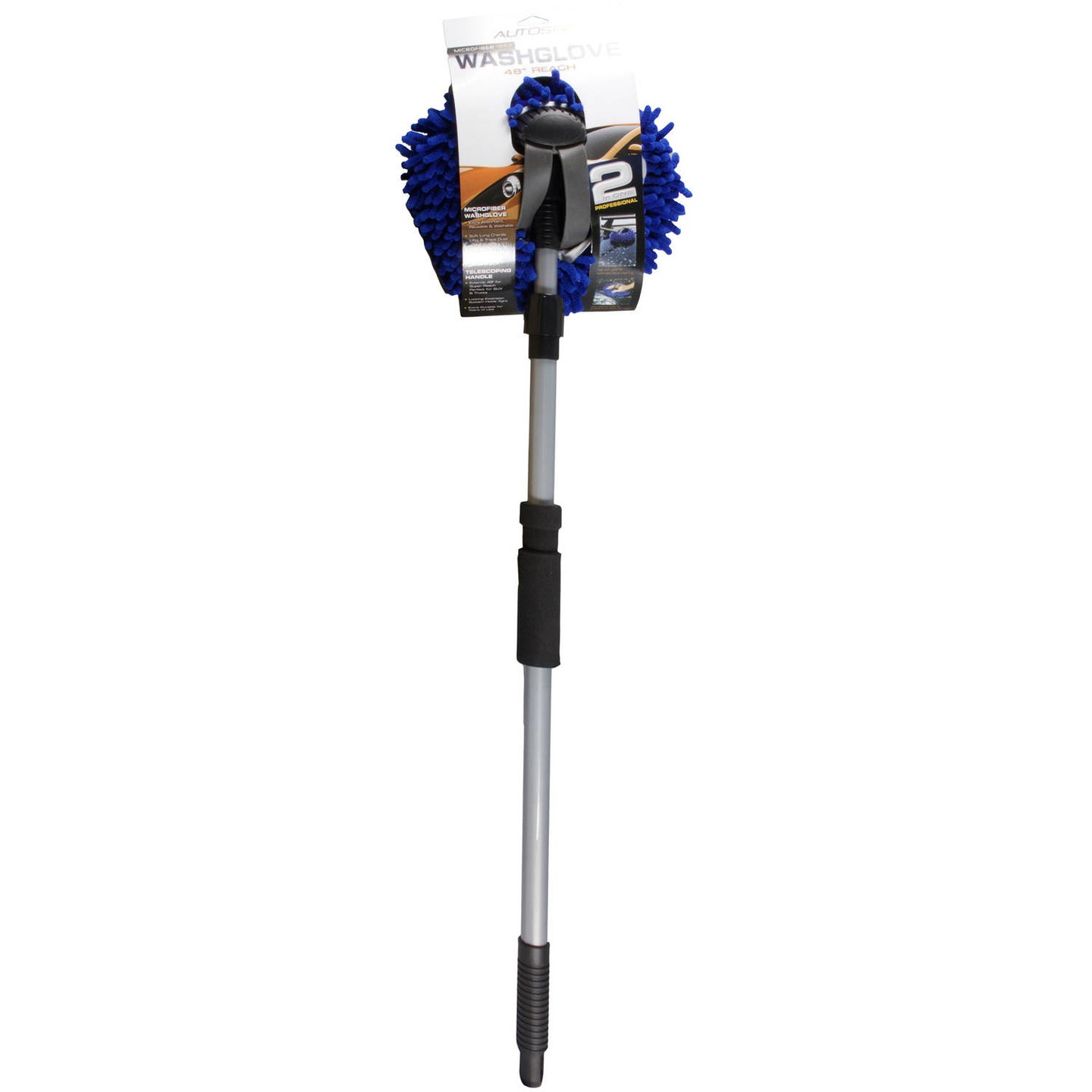 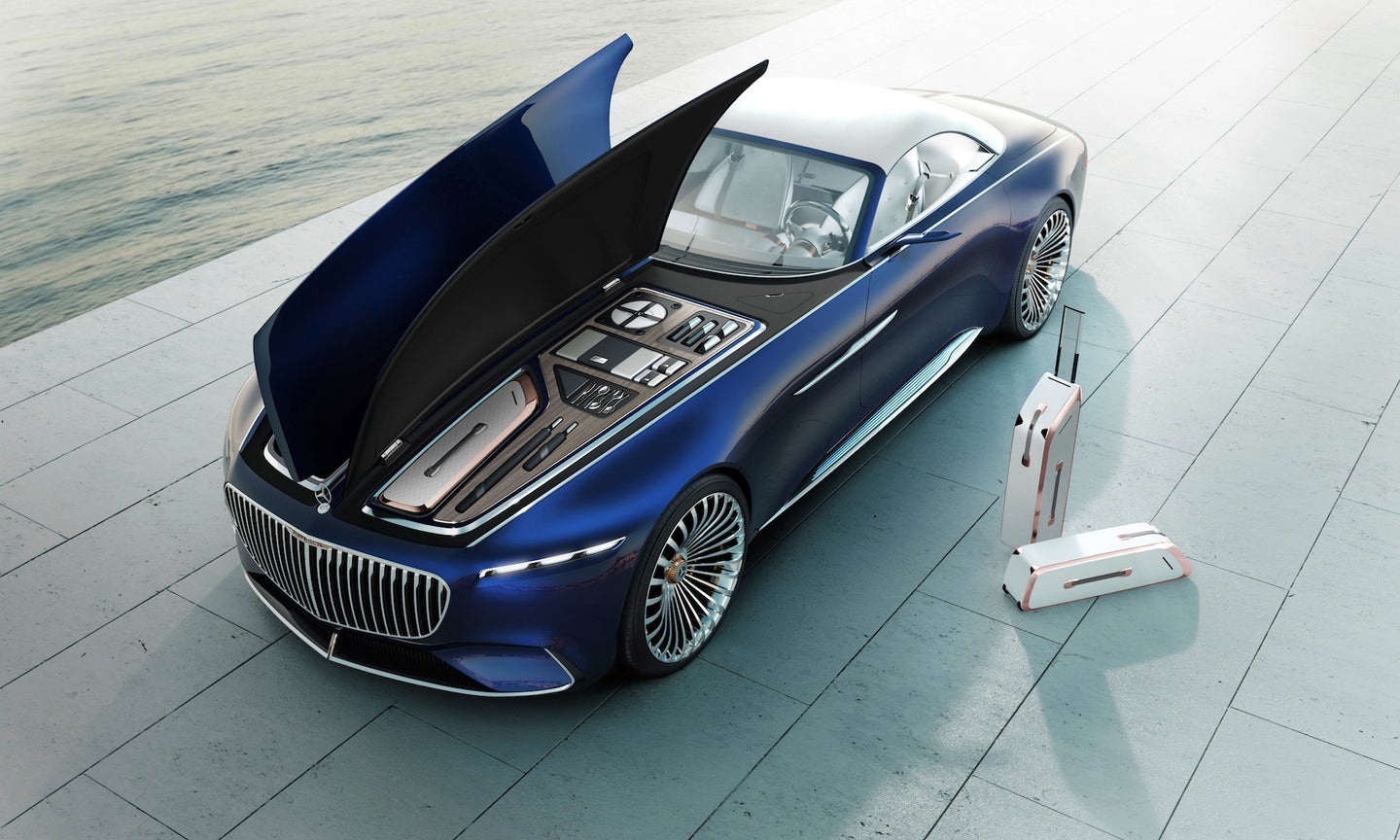