Bigfoot, eat your heart out. 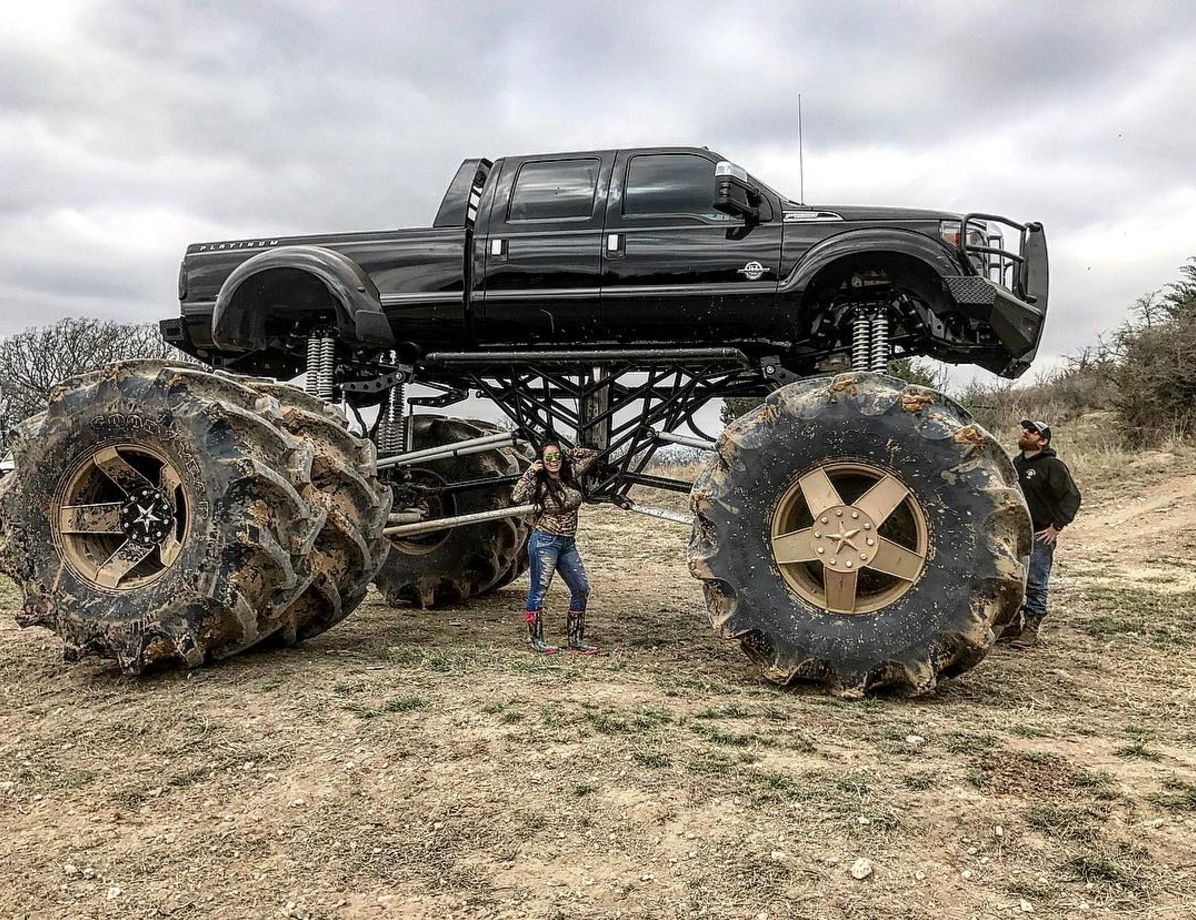 It's a fairly new concept for dually trucks to be the luxurious workhorses they've become. The phenomenon began when the demographic shifted from the old farmers who had a legitimate need for these ultra-wide rigs to the wealthy contractors who simply had more money than they know what to do with. These massive trucks are also excellent for hauling around your favorite weekend toys and the gentleman who have a couple extra boats lying around surely don't mind dropping $80k on a nicely-equipped dually.

Last weekend at the prestigious Rednecks With Paychecks event in Saint Jo, Texas, the world's largest dually truck made its debut and set the redneck corner of the internet on fire. The 26,000-lb monstrosity is everything you'd ever want for such an event and it certainly was worthy of the hype.

The video below is definitely worth watching as Triple X Motorsports & Outdoors holds an exclusive interview with the vehicle's owner:

A hater could say that this particular Ford isn't an actual Platinum as it's badged. In the video above, the vehicle appears to have cloth seats but again, only a hater would say such things.

The colossal Ford F350 dually features a heavily-Modified 6.7L Power Stroke turbo diesel with undisclosed horsepower and torque numbers. We're guessing it would have to be well into the four-digit range on for this behemoth to even be able to complete a 5-mph crawl.

This dually also features all-wheel steering which makes sense because it would be nearly impossible to maneuver without.