Hamilton gets off easy after Rosberg announces retirement.

Today on Drive Wire we continue to look at the drama among the Mercedes-AMG F1 team.

Although Nico Rosberg was able to place second in Abu Dhabi and subsequently becoming the 2016 F1 World Champion, it was not done with the help of Lewis Hamilton. As we discussed in Drive Wire last week, Hamilton disobeyed direct orders from Paddy Lowe to “pick up the pace.” By slowing down the grid, it appears Hamilton was trying to give Sebastian Vettel the opportunity to pass Nico Rosberg. If his plan was successful, Rosberg would be unable to claim the 2016 F1 World Championship.

Before Rosberg announced that he would be retiring from motorsports, Mercedes-AMG was hinting that they intended to punish the disobedient Hamilton. However, now that they are down to one drive, Mercedes-AMG F1 Team boss Toto Wolff has directed his attention of finding Hamilton a new partner.

Regardless of whether or not disciplinary action is taken, we are sure Wolff gave Hamilton an earful and will continue to do so over the foreseeable future. 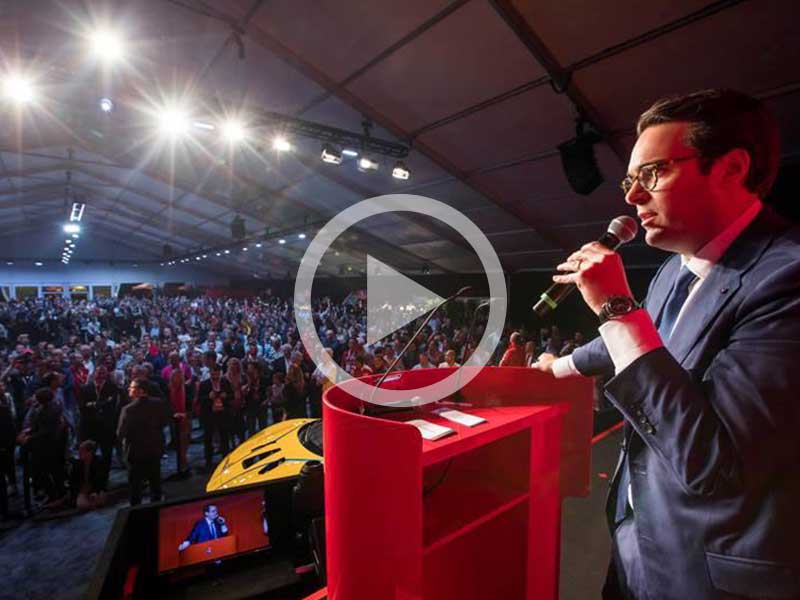 All proceeds will go to Central Italy earthquake victims. 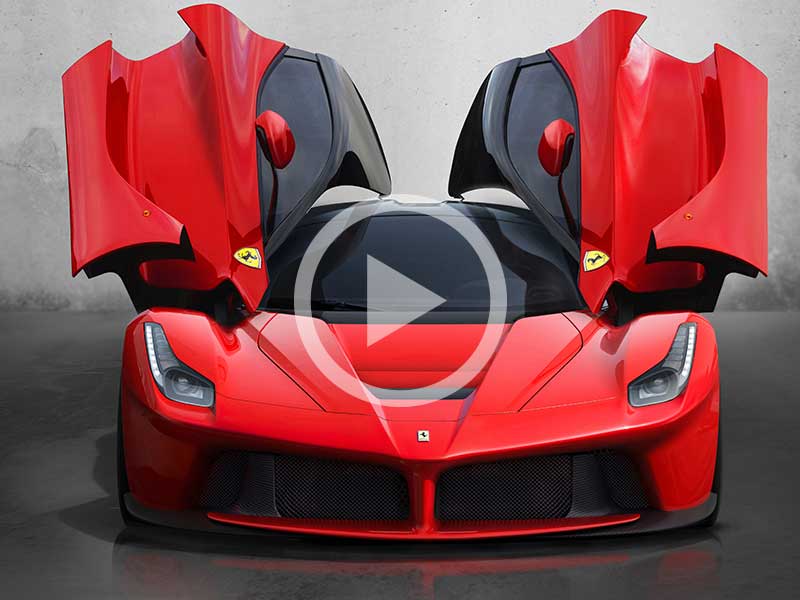 Drive Wire for December 1st, 2016: Ferrari Auctions Off LaFerrari For A Good Cause 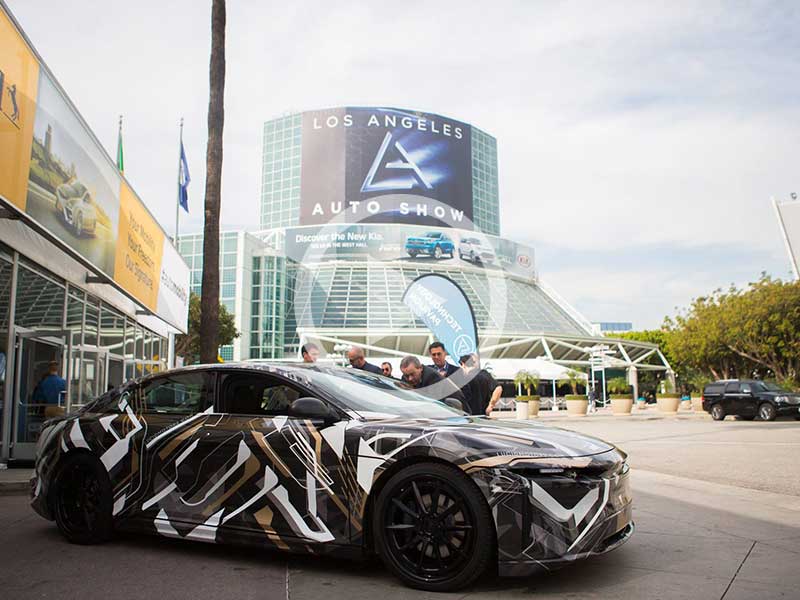 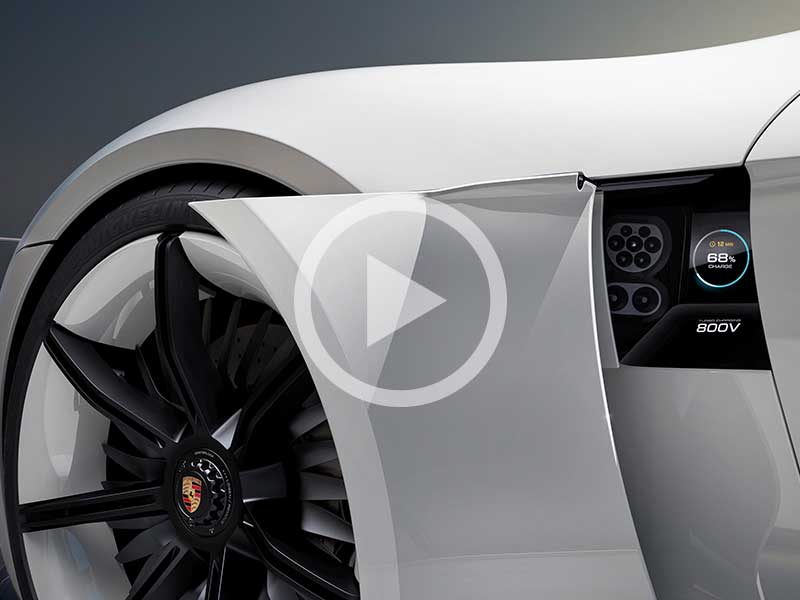 The guys in Stuttgart are shooting high with their upcoming Tesla fighter. 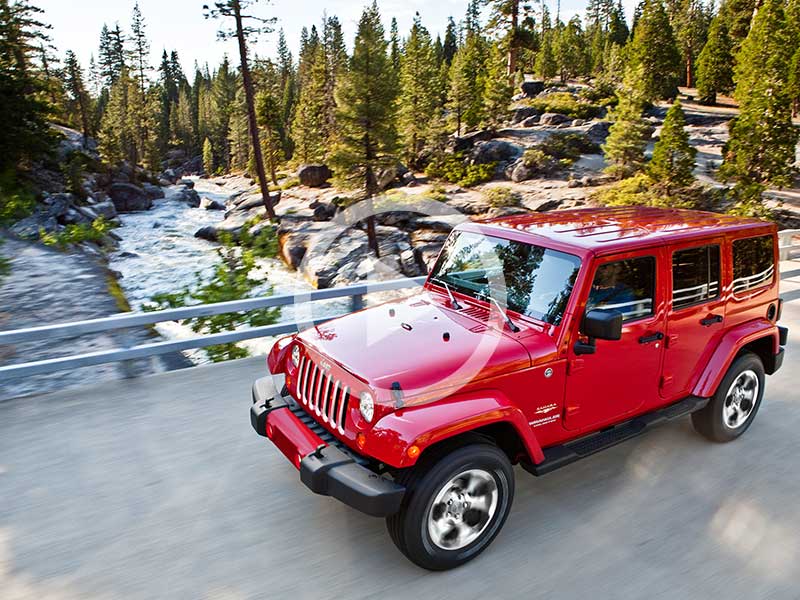 Because who doesn’t love a good special edition?