Stewart says Mercedes should punish the driver for his Abu Dhabi antics. 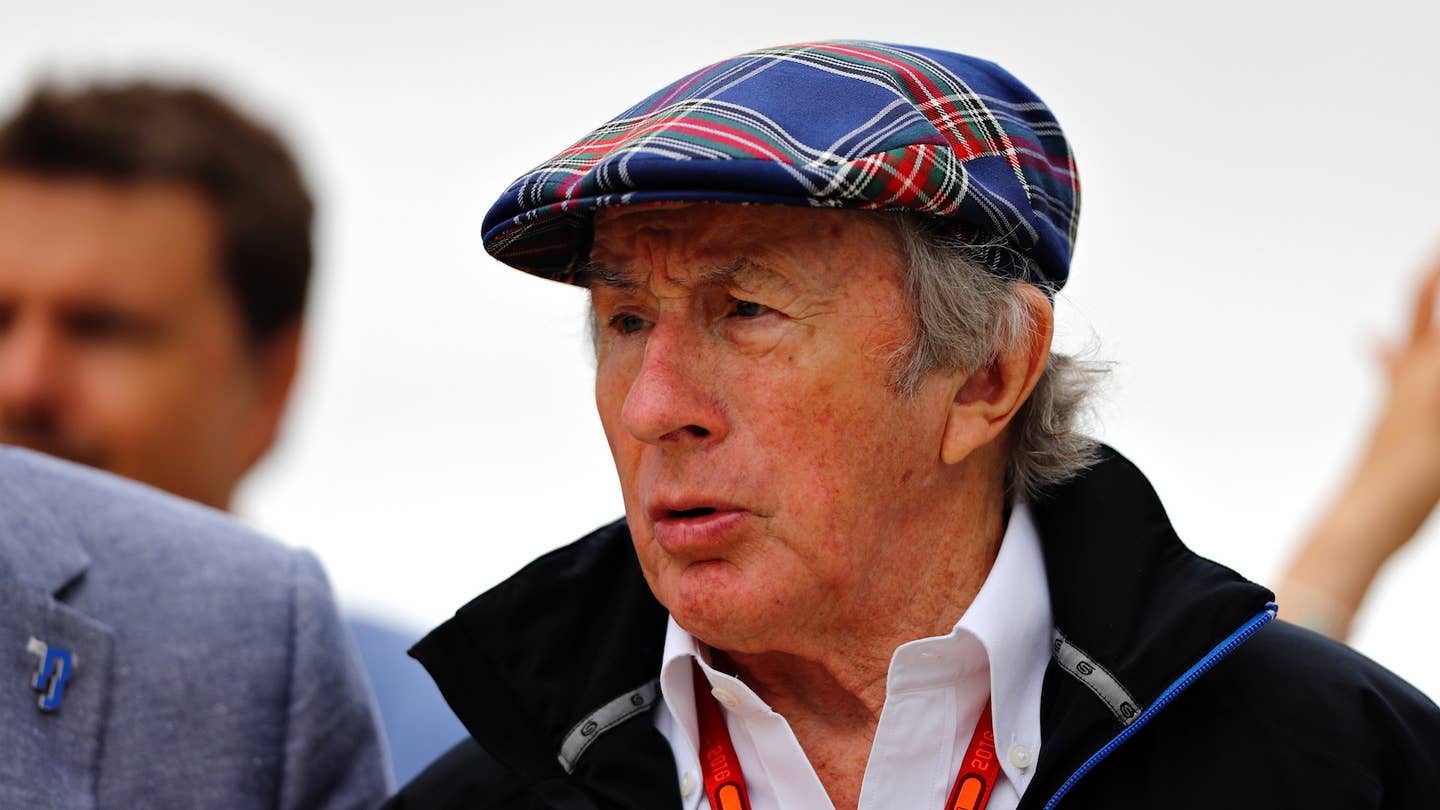 Jackie Stewart, three-time Formula 1 champion and all-around racing legend, recently described Lewis Hamilton as a "little ballerina" and is calling on the Mercedes-AMG race team to punish the British driver for his actions in Abu Dhabi.

During the title-deciding race, Lewis Hamilton slowed his pace while leading in an attempt to force his Mercedes teammate (and championship rival) Nico Rosberg into the clutches of Sebastian Vettel and Max Verstappen. Mercedes, fearing its 1-2 finish was in jeopardy due to Hamilton's actions, sent repeated radio messages to the Brit to pick up the pace. Hamilton ignored these messages, stating that this was his only shot to win the title. In the end, however, Rosberg managed to hold tight to Hamilton's back, giving the German driver his first world championship.

Stewart's comments come not as a reaction to Hamilton backing up his teammate, but to his blatant refusal to cooperate with his Mercedes team. "Lewis was refusing their instructions, and he was going against the management team," Stewart told the Press Association. "Now, I am sorry, but when you are paid between 20 and 30 million pounds a year and you are told to do something you have got to do it. I don't care who you are."

Stewart has called for Mercedes to punish the "little ballerina" Hamilton with a reprimand strict enough that he wouldn't dare disobey them again. Maybe they can take away his Snapchat.