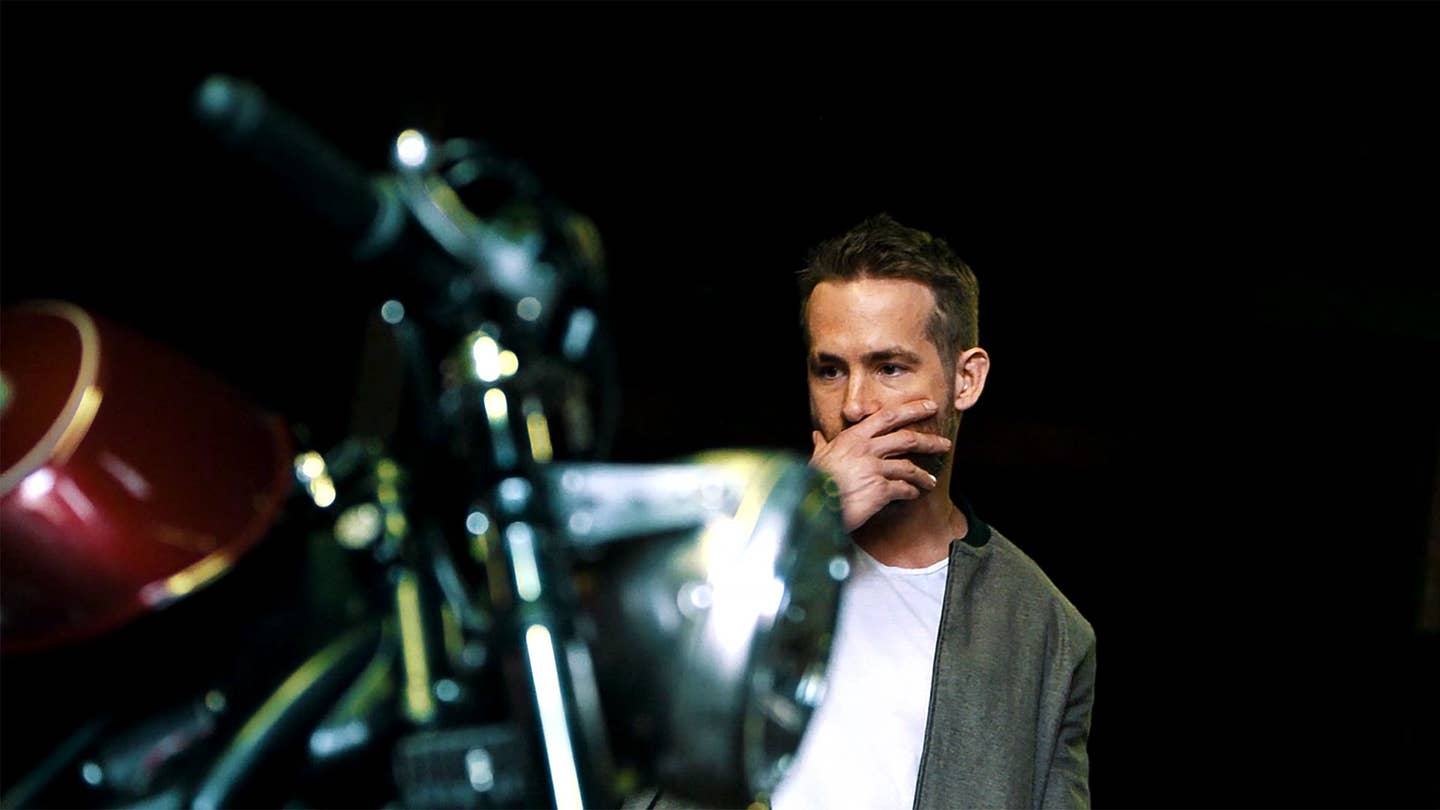 After The Drive rounded up the worst custom monstrosities occupying garages of the glitterati, it seemed only fair to highlight the folks who get it right. Elevating already fantastic donor cars into unique rides isn’t an easy feat. Impeccable resto mods require a distinctive, thoughtful vision, skilled wrenchers and enough bank to cover the build, including the unforeseeable yet inevitable issues that arise along the way. Aligning those three facets can be a delicate dance, but when they do all meld together, the resulting vehicles are superb. Case in point: the exemplars below. Prepare to tip your hat to these first-rate machines.

Shepard snapped up this land boat 15 years ago, but it doesn’t wallow like a typical Continental. It shreds. He ditched the stock 462 MEL motor in favor of a Ford racing 514 crate, which now puts out more than 700 ponies. That explains the hood scoop, necessary to let that beastly powerplant breathe. Next came the new shoes, coilovers and interior, including five-point harnesses and race seats. Hero that he is, Shepard added a stunt brake to control a second Wilwood caliper on the left rear wheel to induce drift. See it go all smokeshow in his directorial debut, Hit and Run.

Perhaps the provocative chanteuse doesn’t strike you as someone who appreciates a fine automobile. You’d be wrong, evidenced by her super clean Chevy El Camino. Every line is perfect and it looks like she even shaved the door handles. This slick stunner is the coolest thing in her garage, which also includes a McLaren, vintage Rolls-Royce, Audi R8 and an all-white Avorza-tuned Jeep Wrangler. We’re awarding bonus points for blasting the Stones while cruising.

Yes, those are tiny machine guns inside the red racing stripes, one of the many little flourishes that help make this sucker pop. The skater-cum-T.V. personality told Motor Trend he spent “an ungodly amount of money” turning a regular Pro Touring car into an undriveable monster. With a supercharged 383, and 600 ponies going to the rear, it was “a nightmare” to control. He’s since swapped in an LS ‘Vette crate motor to tame it down for daily driving. Smart, since a looker like this deserves to stretch it’s 21s as often as possible.

The Neighbors actor took two years to restore his grandfather’s ‘65 ‘Stang, resulting in a stealthy all-grey pony car that’ll turn heads. While it’s unclear what lurks under that iconic bonnet, we’re hoping it’s the 271-horsepower V8. The Mustang, which just celebrated its 52nd birthday, joins an Audi S5 and S6 in the actor’s garage, though why would you ever go German if you can break out the trusty old American steel?

Just after Denver drafted the linebacker in 2011, Miller snagged a Camaro SS and set about making it the baddest on the block. The angular look is helped along by a TS Designs widebody kit and custom logos in the grill and interior. It closer to those 24” satin black Forgiatos GTR rims, thanks to a Eibach coilover kit. It’s not all exterior mods, either. Miller added a Vortech supercharger and a Borla exhaust to bolster the power. Drenched in black, it may look stealthy, but the roar from that engine and exhaust combo means there’s no flying under the radar in this.

The UFC champion who is crossing over into action movies is an extreme fellow. You have to be to earn the moniker “Rampage.” Thus, the stock SRT8 Challenger wasn’t enough for the guy. He added a Vortech supercharger and a MagnaFlow exhaust system, bumping the power specs to 560 horsepower and 510 lb-ft. An Asanti widebody kit envelops those 24-inch wheels nicely, and an AccuAir suspension keeps it from scraping on the move and slammed when parked.