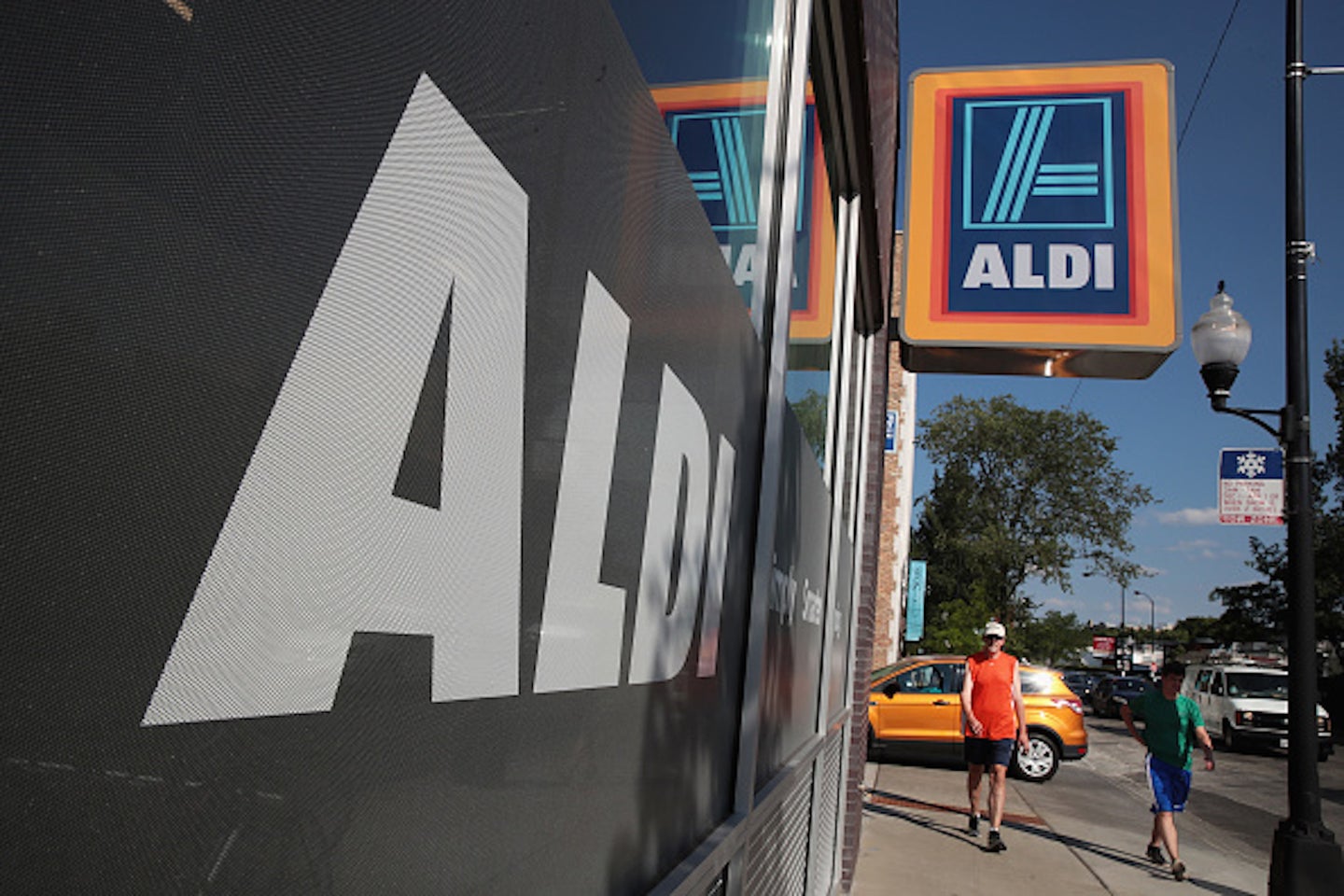 At less than $100, these might be the most affordable luxury cars on the market.

The Jaguar is a realistic-looking white model complete with a dashboard, a seatbelt, a working horn, and headlights. The car is made of 95 percent plastic and 5 percent steel, and weighs eight pounds.

The Land Rover is all black and contains the same features, along with an MP3 player connector and a simple button accelerator.

Both cars are rechargeable with six-volt batteries and can drive up to 3 miles per hour.

“We’re thrilled to be offering families the chance to go all out this Christmas with our quality range of premium toys,” said Julie Ashfield, who works as a buyer for Aldi.

The Jaguar and Land Rover vehicles are being sold in stores and online, but good luck getting one in the U.S. The Aldi website doesn't appear to have the option to ship the toys here.