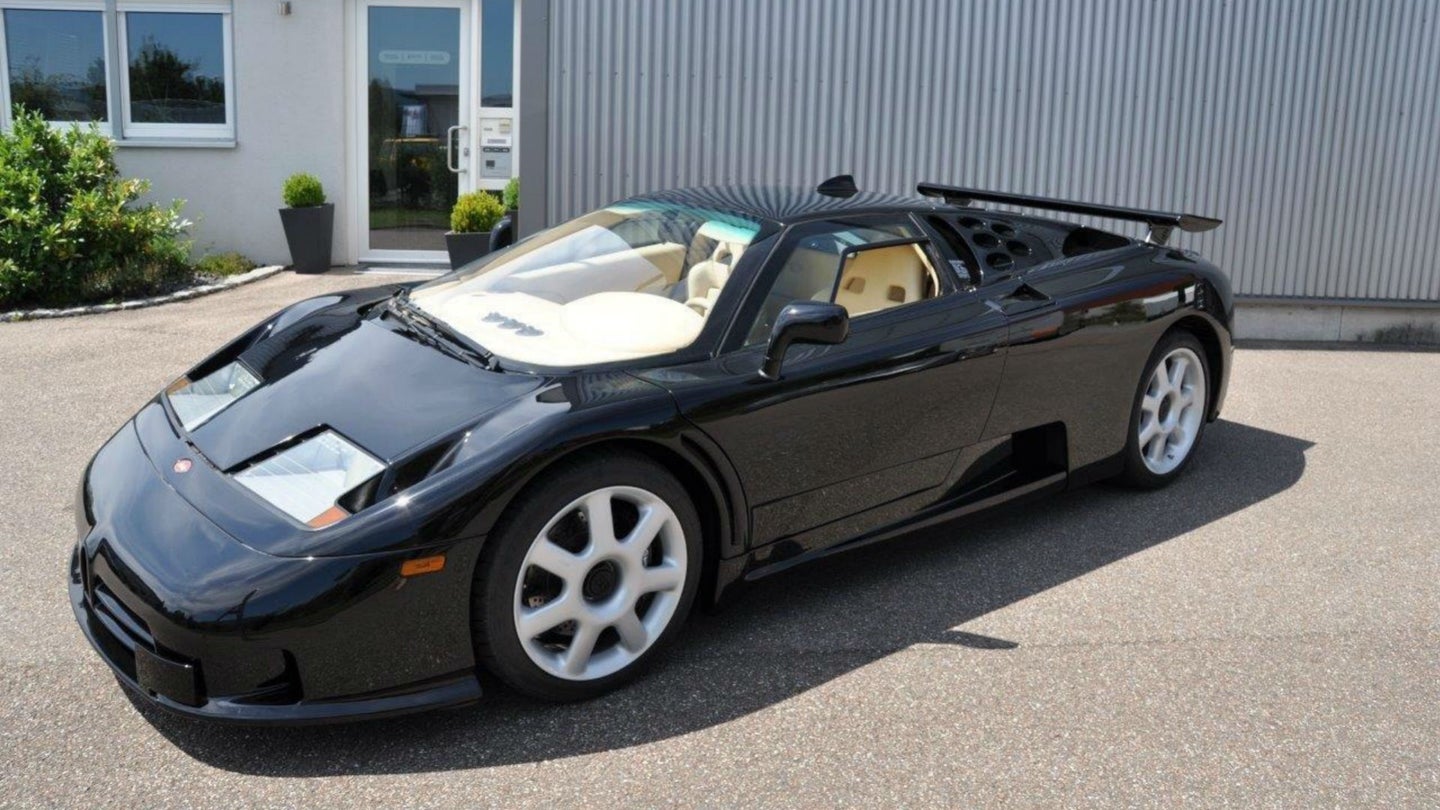 The 250-MPH-capable Bugatti Chiron might be a hot topic right now, but it's older brother, the EB 110,  still deserves some love. There's even one for sale in Germany right now for a cool $1 million.

SPS Automotive-Performance has a 2000 Bugatti EB 110 Super Sport listed for sale on its website for approximately $1,014,069. It has just 148 miles on the clock and comes equipped with a manual transmission, Black exterior, and Beige leather interior. The Super Sport variant is powered by a quad-turbocharged 3.5-liter V12 making 637 horsepower, and is capable of 216 MPH––rivaling some of today's best hypercars.

Despite being one of the most recognizable Bugattis out there, the EB 110's history is marred by tragedy and bad luck. Supercar fans will no doubt know that Bugatti is French, but we wouldn't fault casual fans for thinking that "Bugatti" sounds Italian–– and they'd be right. Not only was the EB 110 created for Italian-born Ettore Bugatti's 110th birthday, but it was also built under the Italian Bugatti Automobili S.p.A branch before it went bankrupt.

The EB110 Registry confirms the existence of more than 30 Italian-built EB 110 Super Sports, but the one for sale is rarer. A German racing firm called Dauer Sportwagen acquired the remaining production supply for the EB 110 in 1997, and produced 5 improved EB 110 Super Sports before it went bankrupt in 2008.

Bugatti may have been bought by Volkswagen AG in 1998, but the Italian passion and flair is quite apparent in the EB 110, and it remains a true '90s icon. 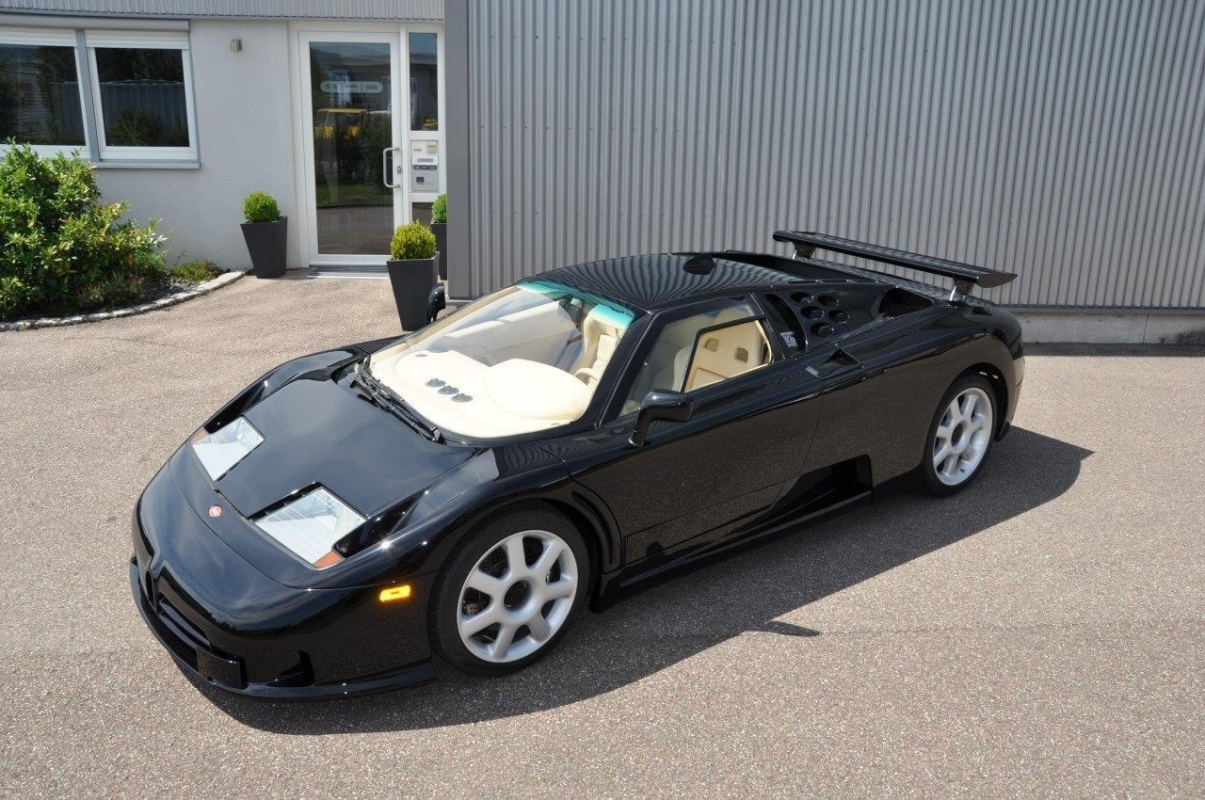 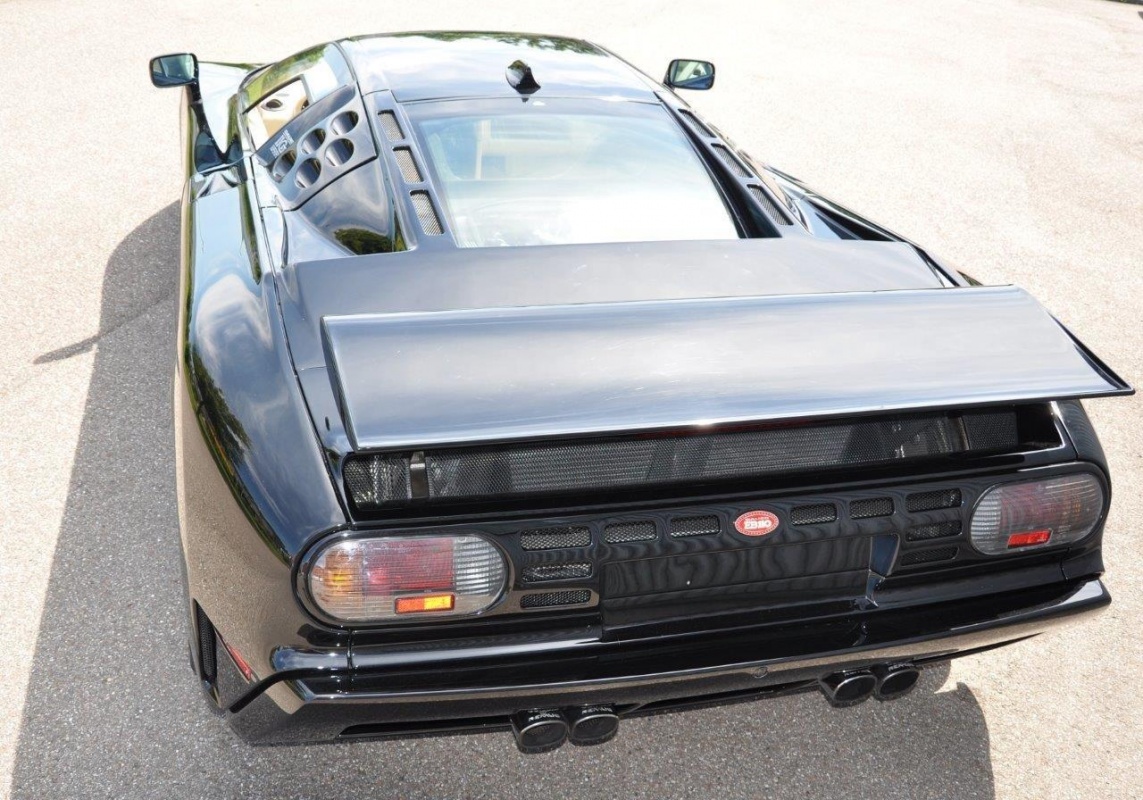 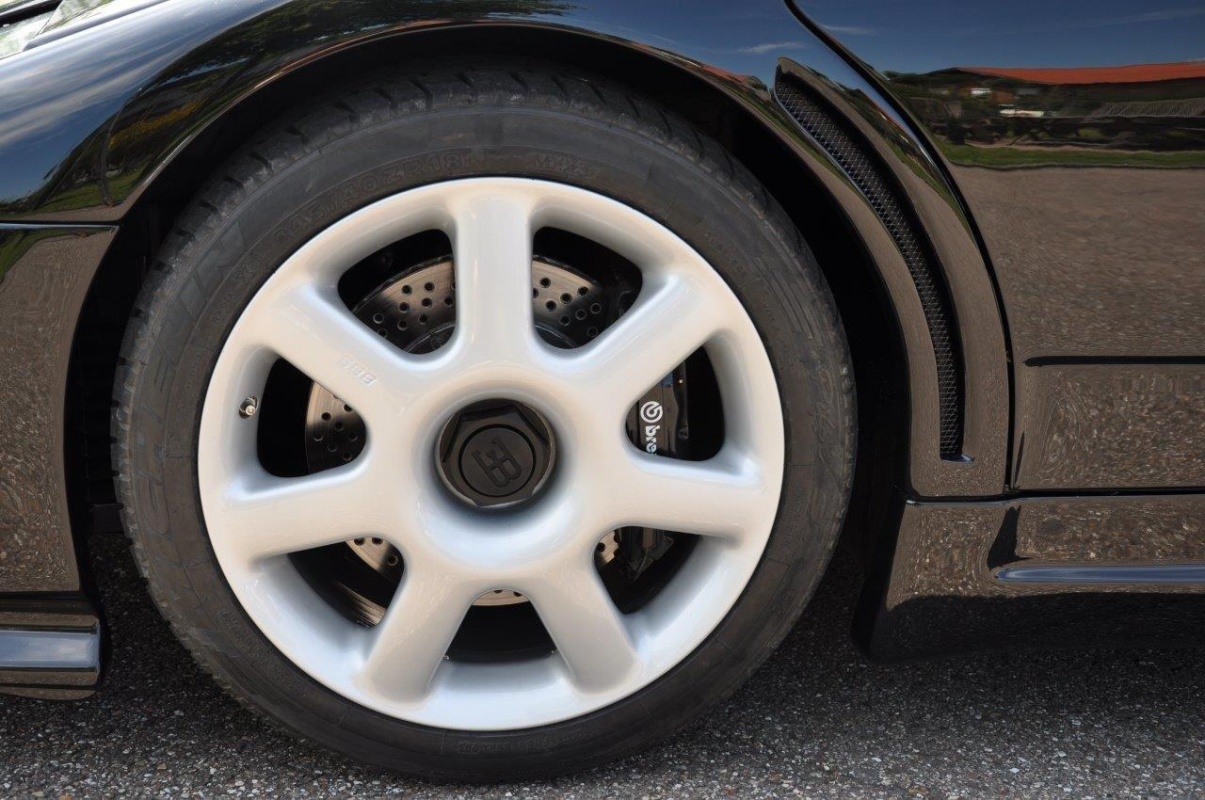 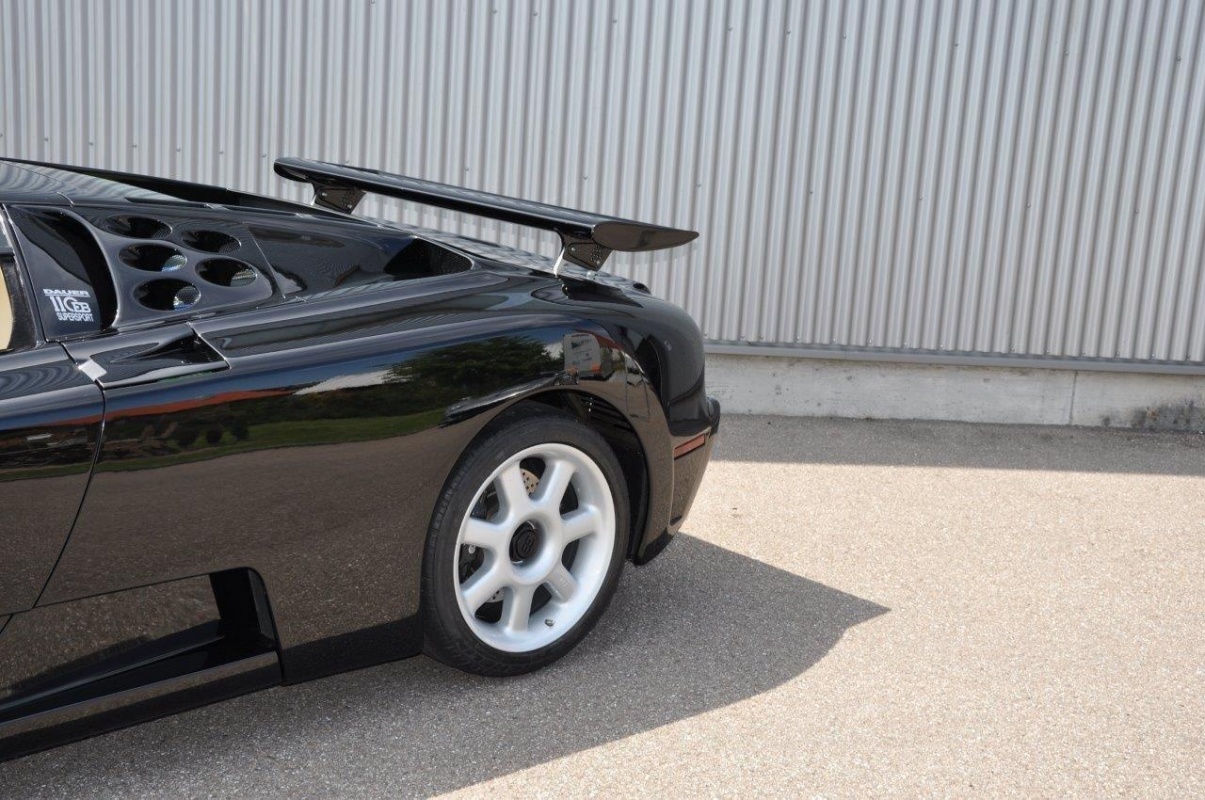 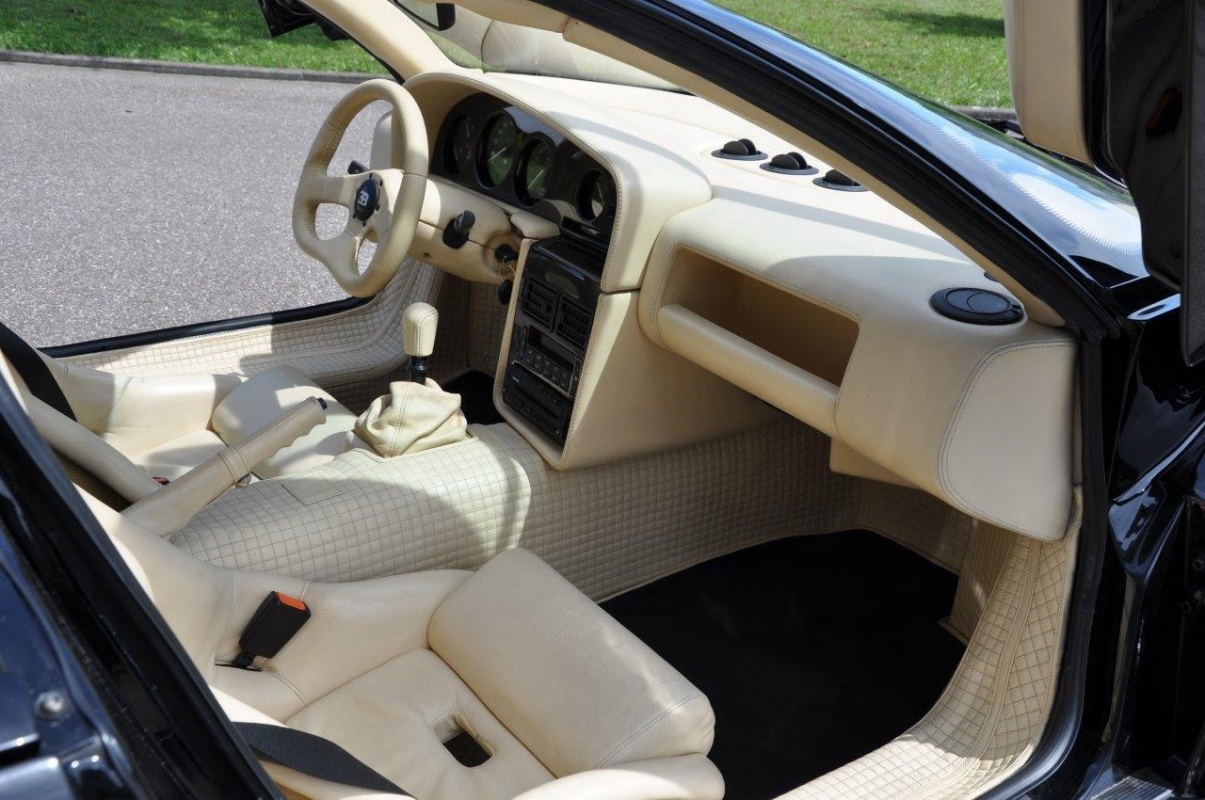 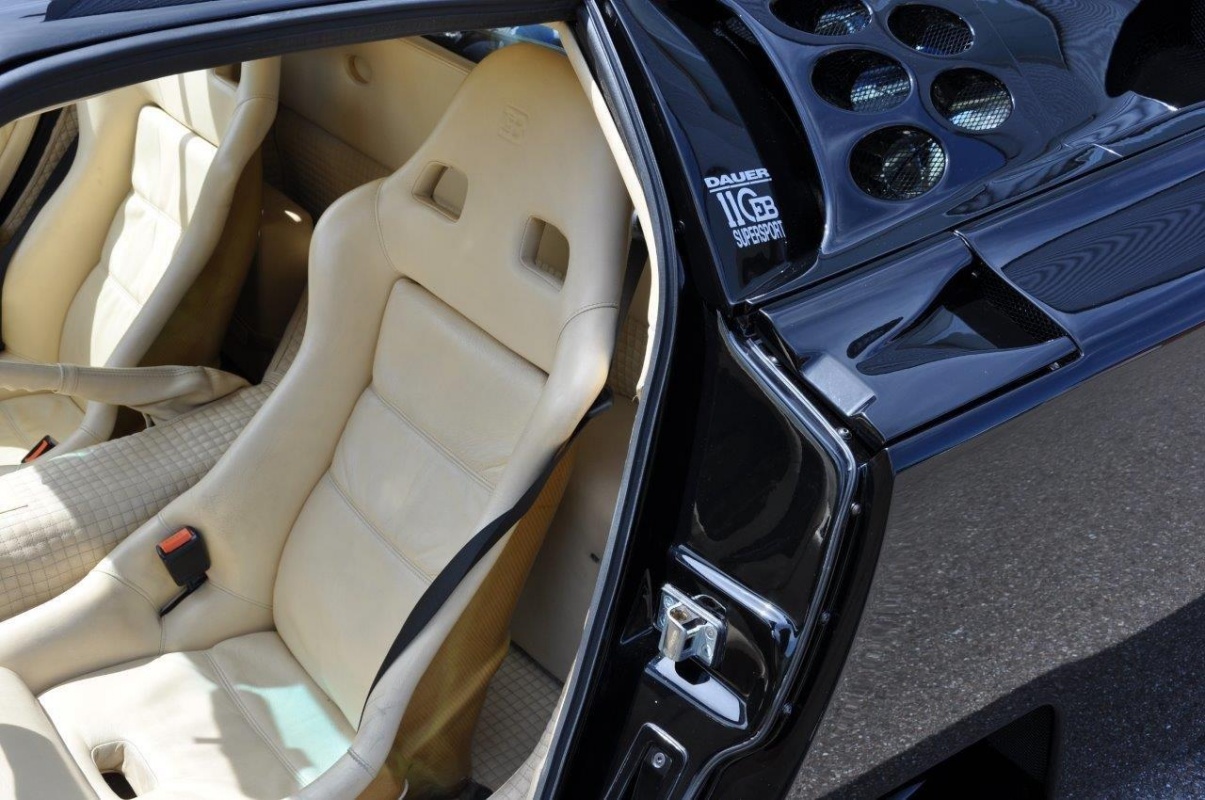 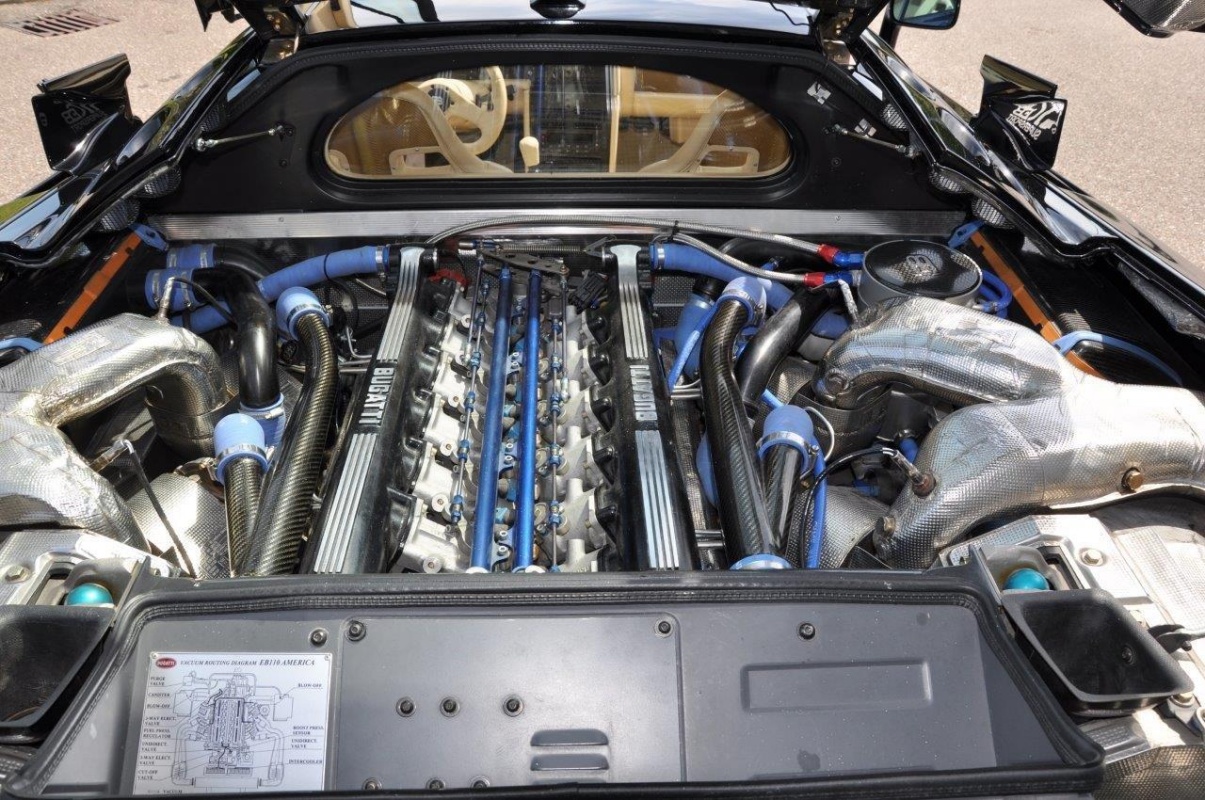