Mercedes-Benz's racing and performance division, Mercedes-AMG, has developed quite a cult following lately as it's continued to pump out different variants of its impressive AMG GT S sports car. When the Mercedes-AMG GT R came out and started breaking 'Ring records, we thought that Mercedes couldn't possibly top that car with the next iteration of its grand touring legend. The brand new AMG GT4 customer racing car wants to prove us wrong. Mercedes-AMG has announced the all-new GT4 just days ahead of the 2017 24-hour endurance race at Spa-Francorchamps.

Mercedes-Benz stated in a press release Tuesday that the AMG GT4 recognizes the growing demand for customer-driven GT4 race cars. Based on the venerable Mercedes-AMG GT R, the AMG GT4 is clearly bred to conquer the world's best tracks in both Endurance and Cup series GT4 events.

The AMG GT4 improves upon many of the GT R's features while keeping the best technology from the production car. It will be powered by the same 4.0-liter Biturbo V8, although it "only" makes 503 horsepower. It makes up the 74-horsepower difference from the GT R by shedding nearly 400 pounds thanks to a refined blend of carbon fiber and aluminum in the bodywork that already won Daimler an award. However, Mercedes says that the secret to the GT4's need for speed is its aerodynamics, the same aero design that gave the AMG GT R its rear-wheel drive record at the Nurburgring.

Despite the AMG GT4's weight-loss diet, it still features tons of safety and comfort features that have kept Mercedes on top of the luxury market forever. Mercedes-AMG promises that the GT4 will feel nearly as spacious as its road cars and features lots of intuitive displays for drivers to monitor their race cars. There's even an option for air-conditioning.

Deliveries for the AMG GT4 will start at the end of 2017, and customers can pick one up for roughly $232,000. Although it isn't the rumored AMG GT sedan that everyone's been gushing over, this track-ready monster aims to impress. 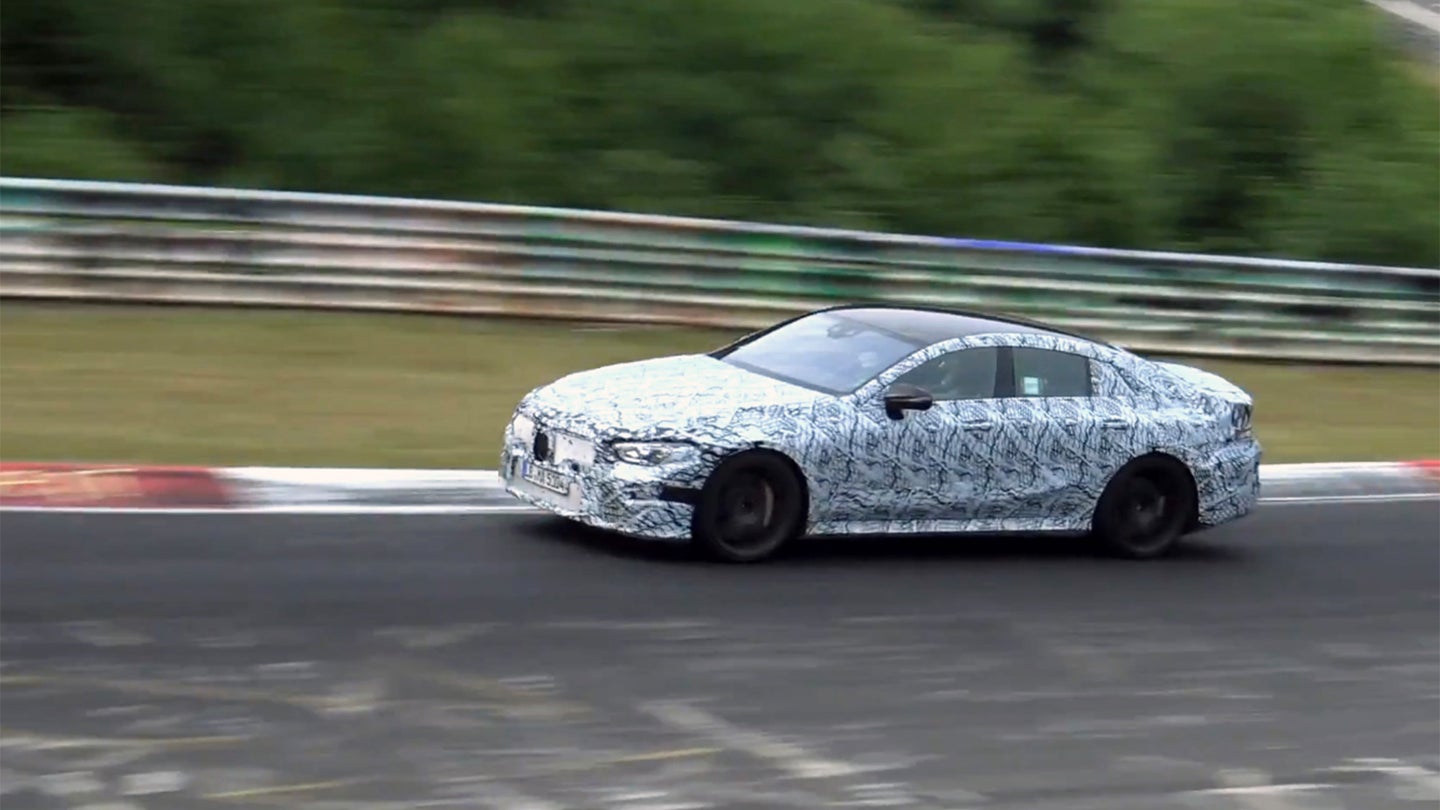 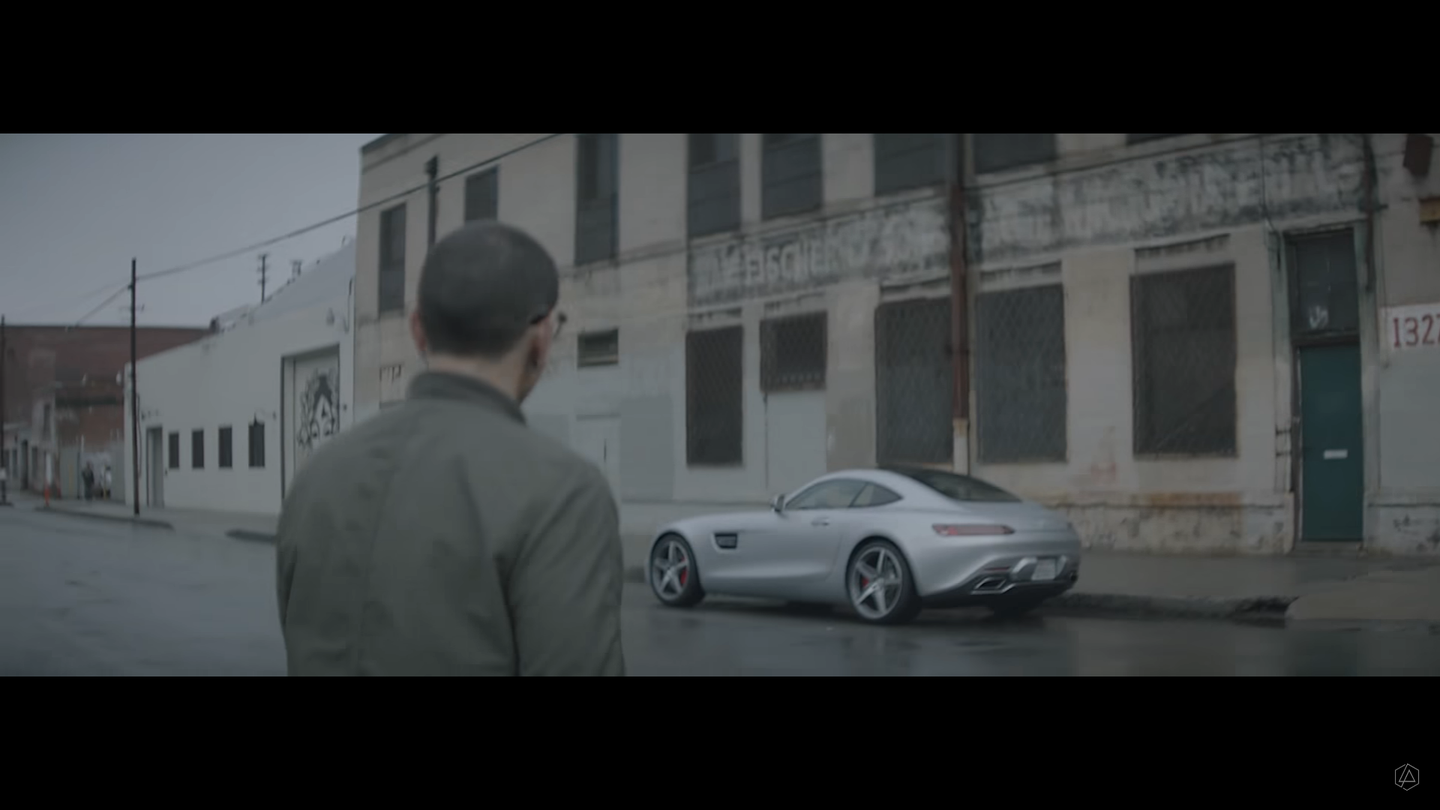 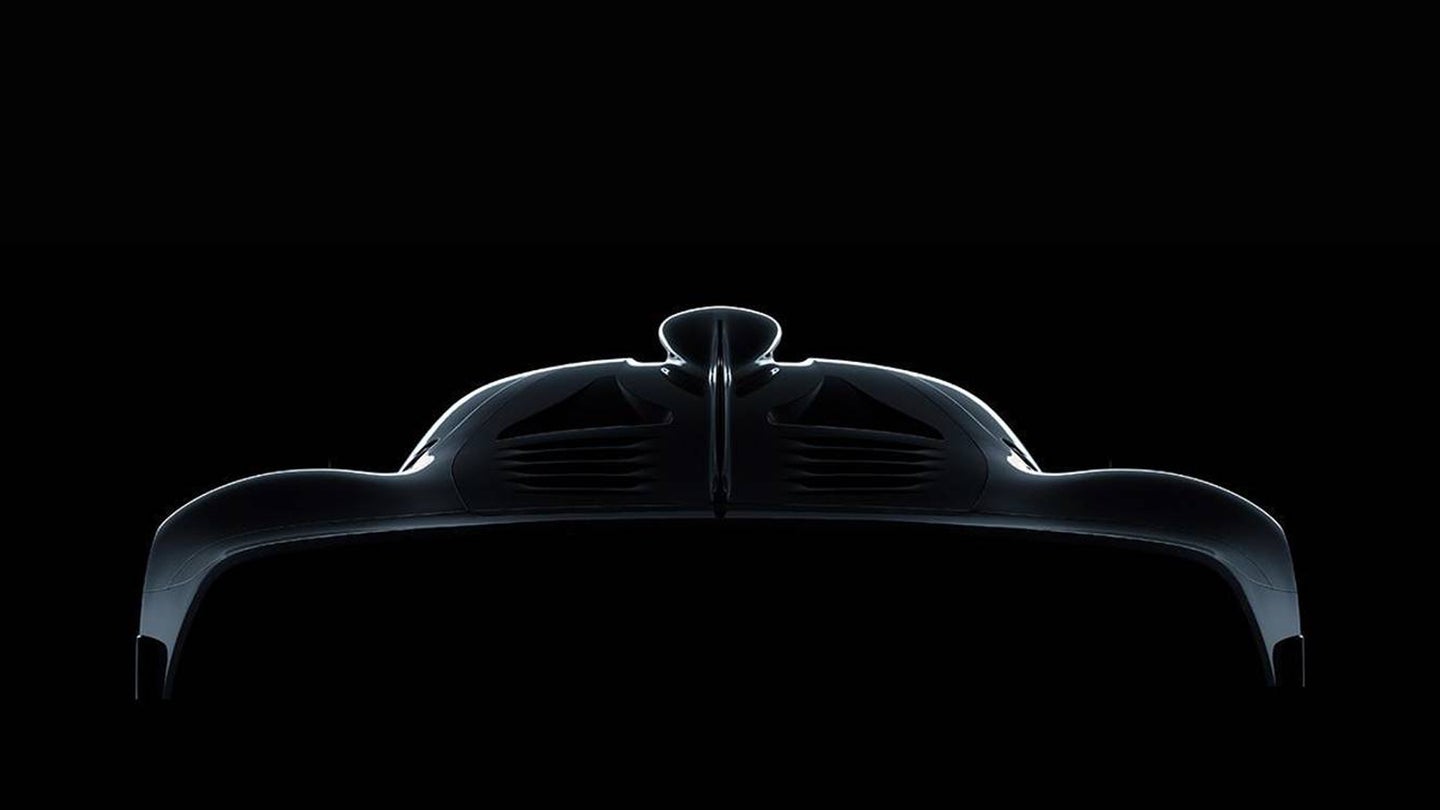 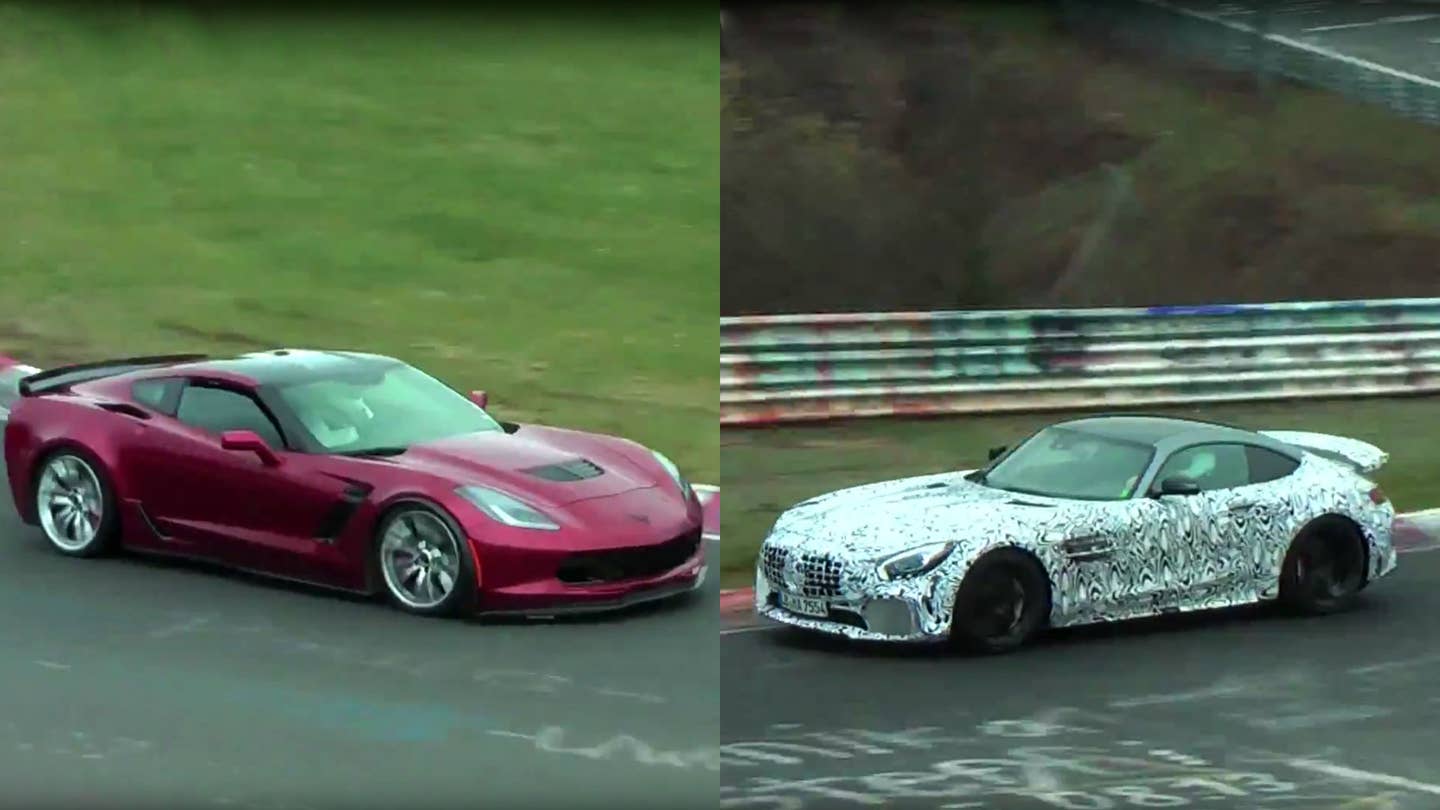 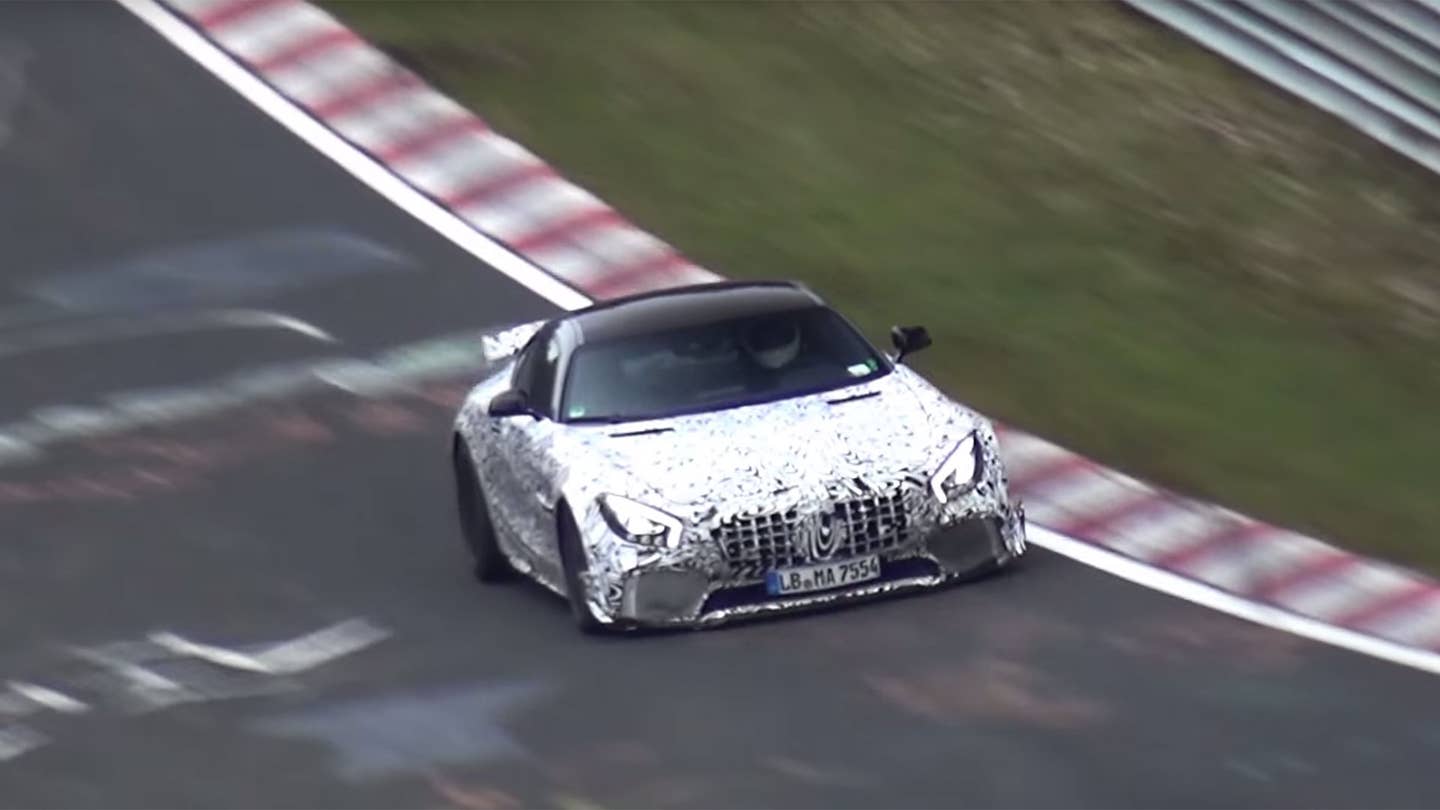